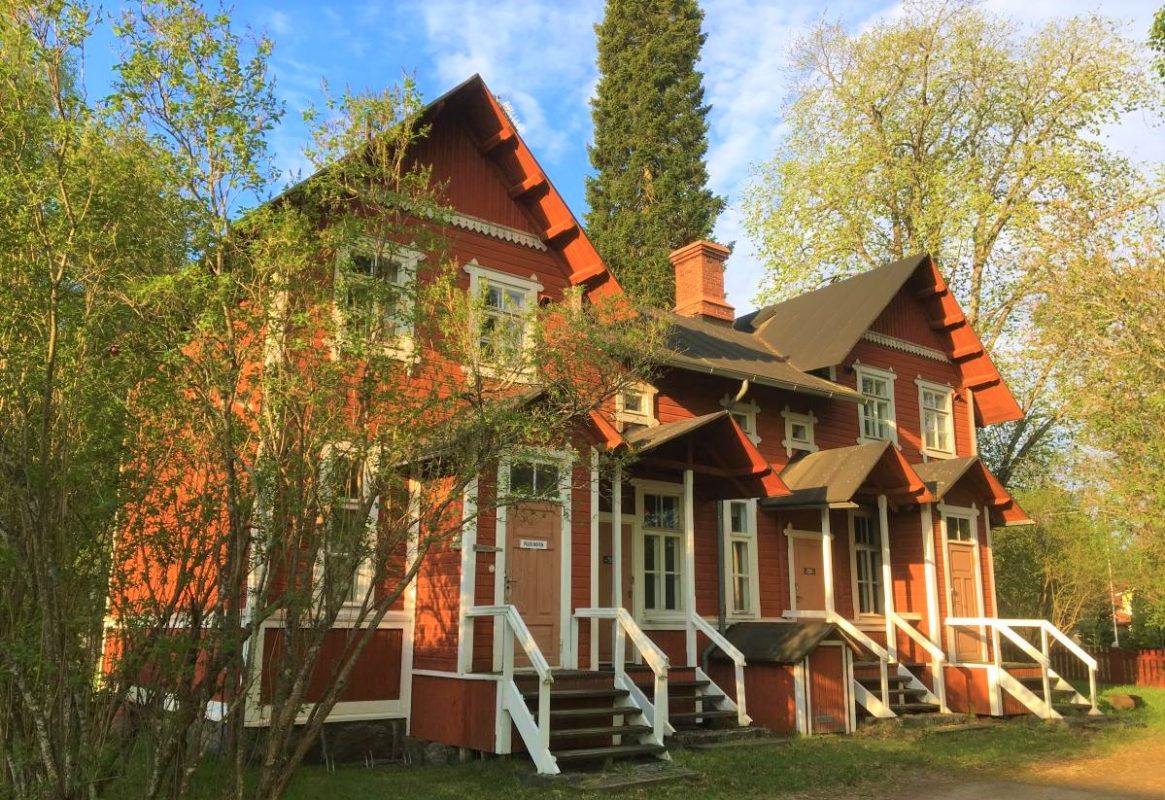 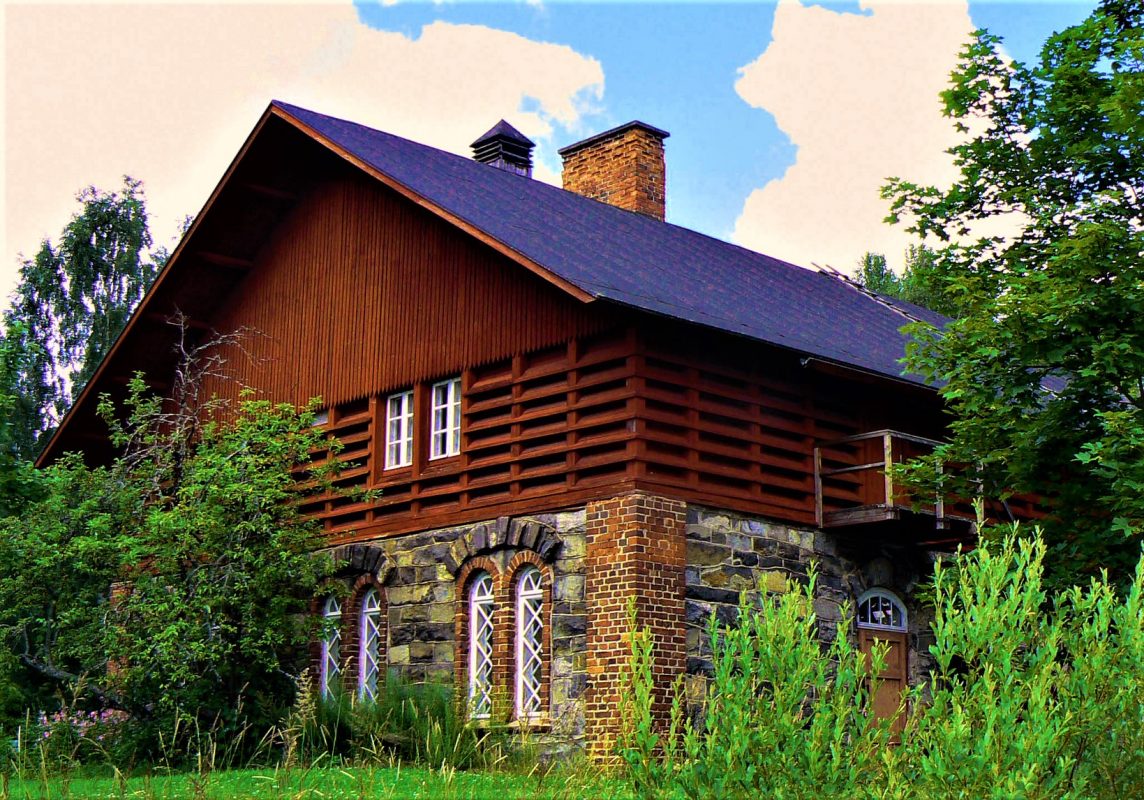 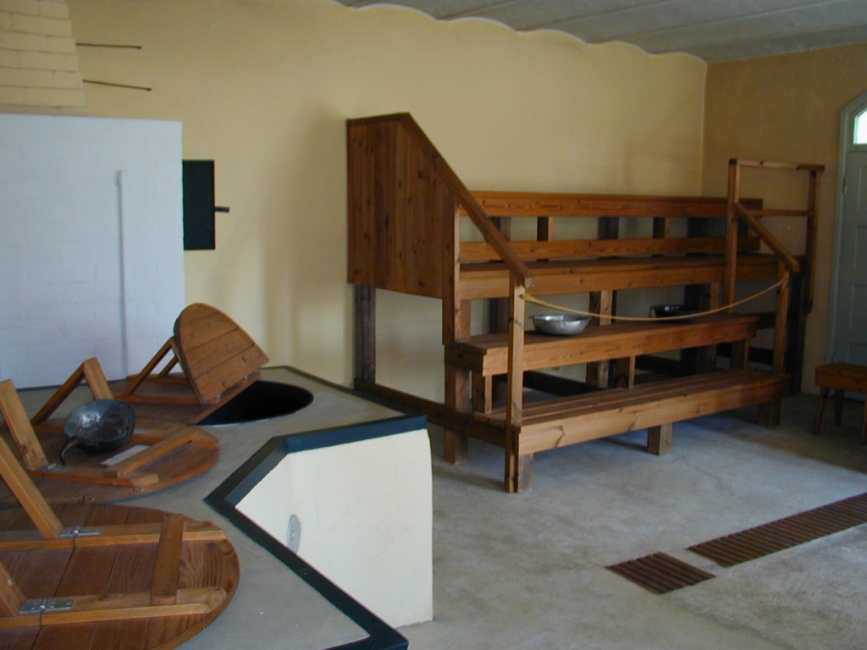 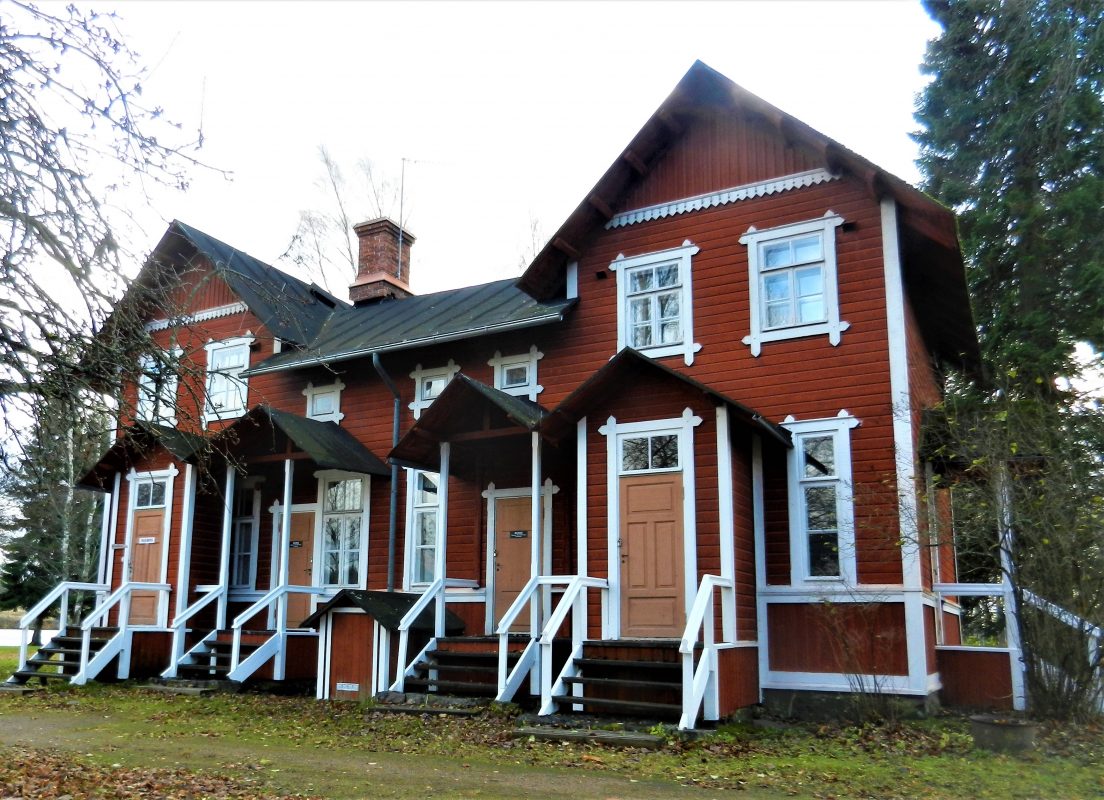 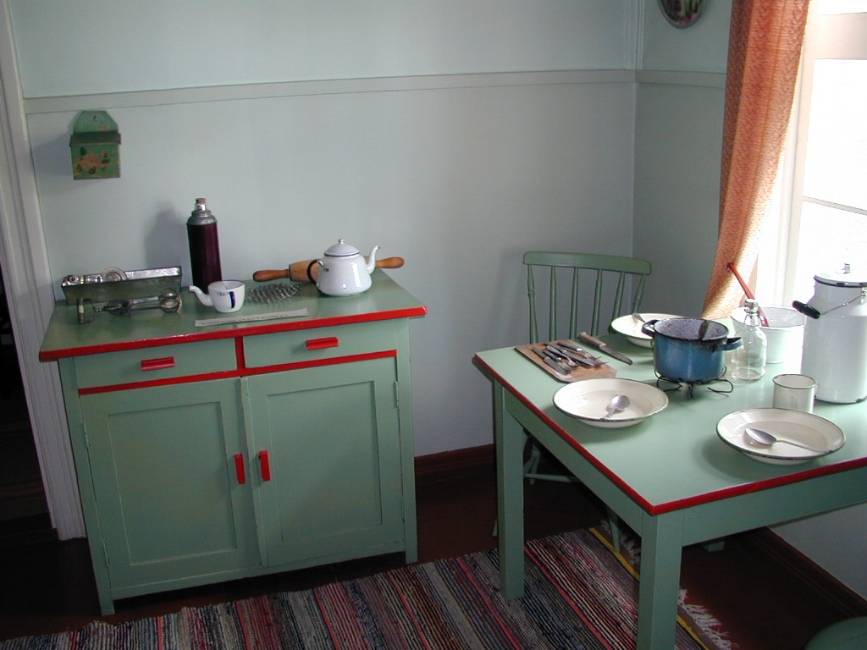 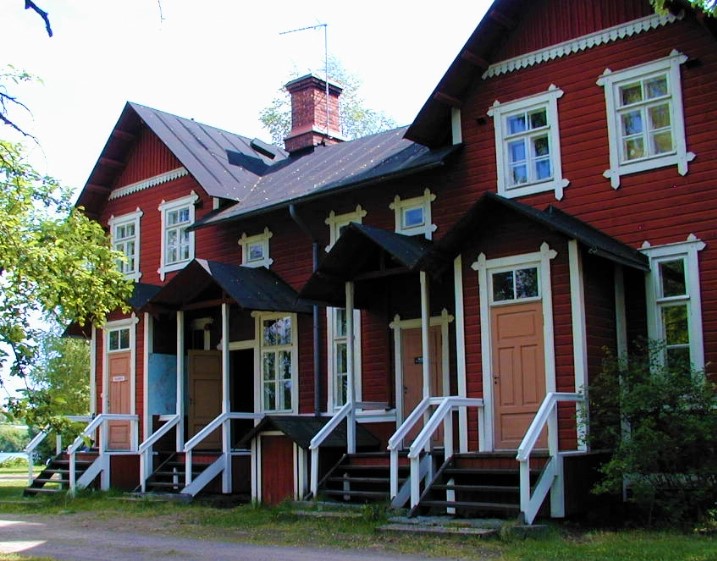 Opened to the public in 1975, the Industrial Workers’ Housing Museum is located on the River Vuoksi at Ritikanranta in Imatra. The museum is open during the summer.

Towards the end of the 19th century, industrialisation began to spread to the various areas in the Imatra region. In 1895, Tornator Ltd acquired a smallholding along the River Vuoksi; included in the transaction was 50% of the site of the Niskakoski and Tainionkoski Rapids. Later, in 1932, Tornator Ltd merged with Enso-Gutzeit Ltd which donated the present museum site to the town of Imatra.

The Industrial Workers’ Housing Museum gives an excellent insight into the living conditions of the working classes from the early days of the 20th century right up to the 1960s. One of the Ritikanranta ‘barracks’ features the furnished interiors of working-class homes from the different periods. The downstairs exhibition houses a worker’s home as it would have been at the beginning of the 20th century whilst upstairs you can see homes from the 1940s and 1960s. The exhibits on show have mainly been donated by local people. The many displays thus give the visitor an excellent picture of the different trends in interior decoration over the decades, and also offer a further insight into the evolution of kitchen appliances and machines.