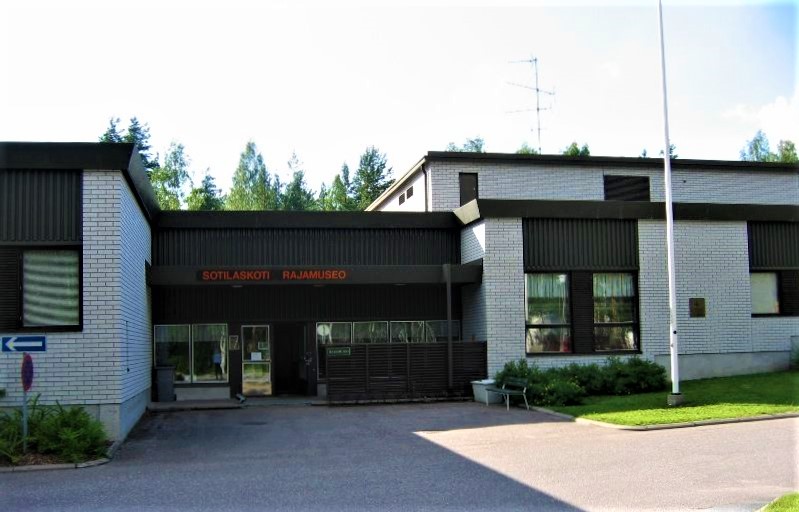 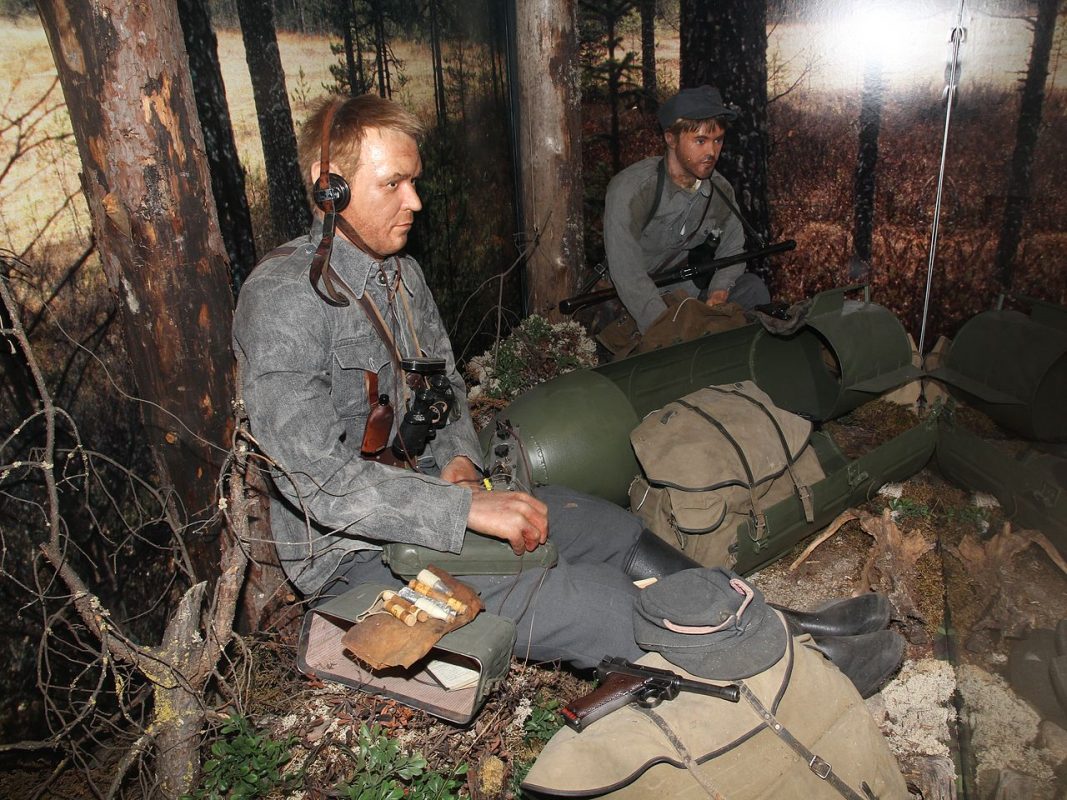 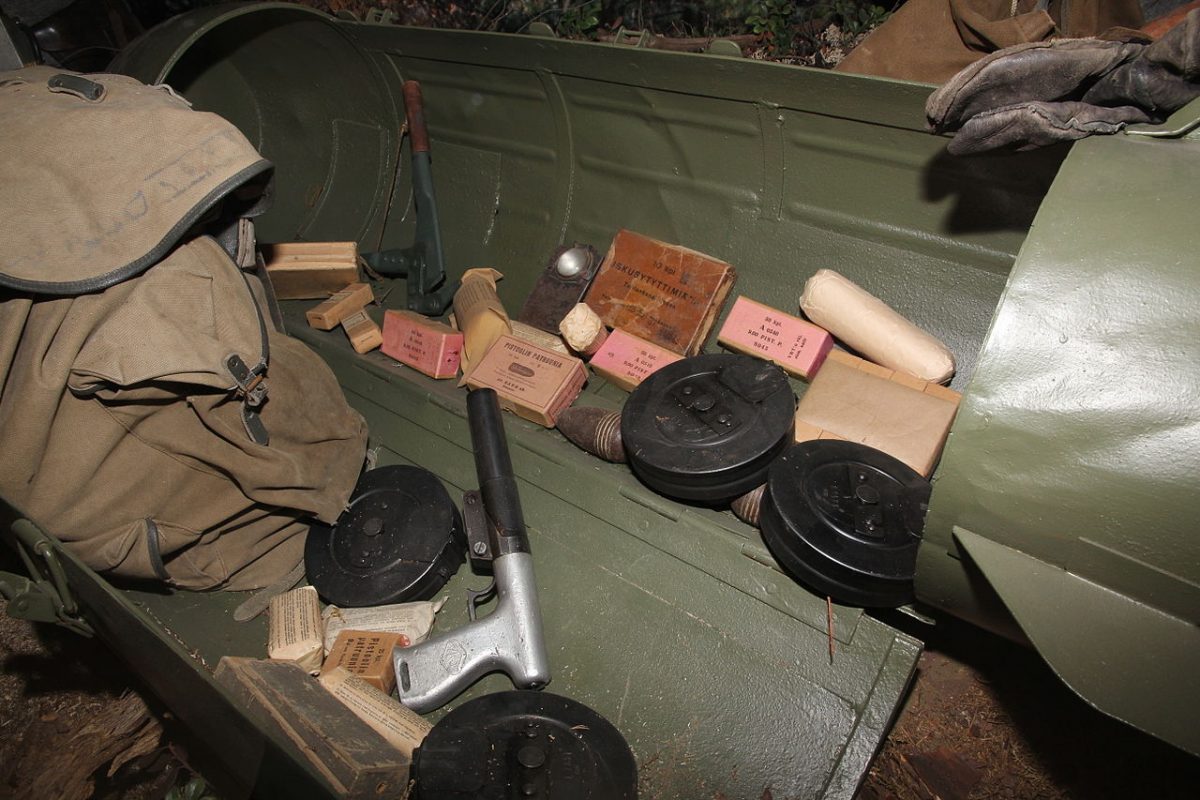 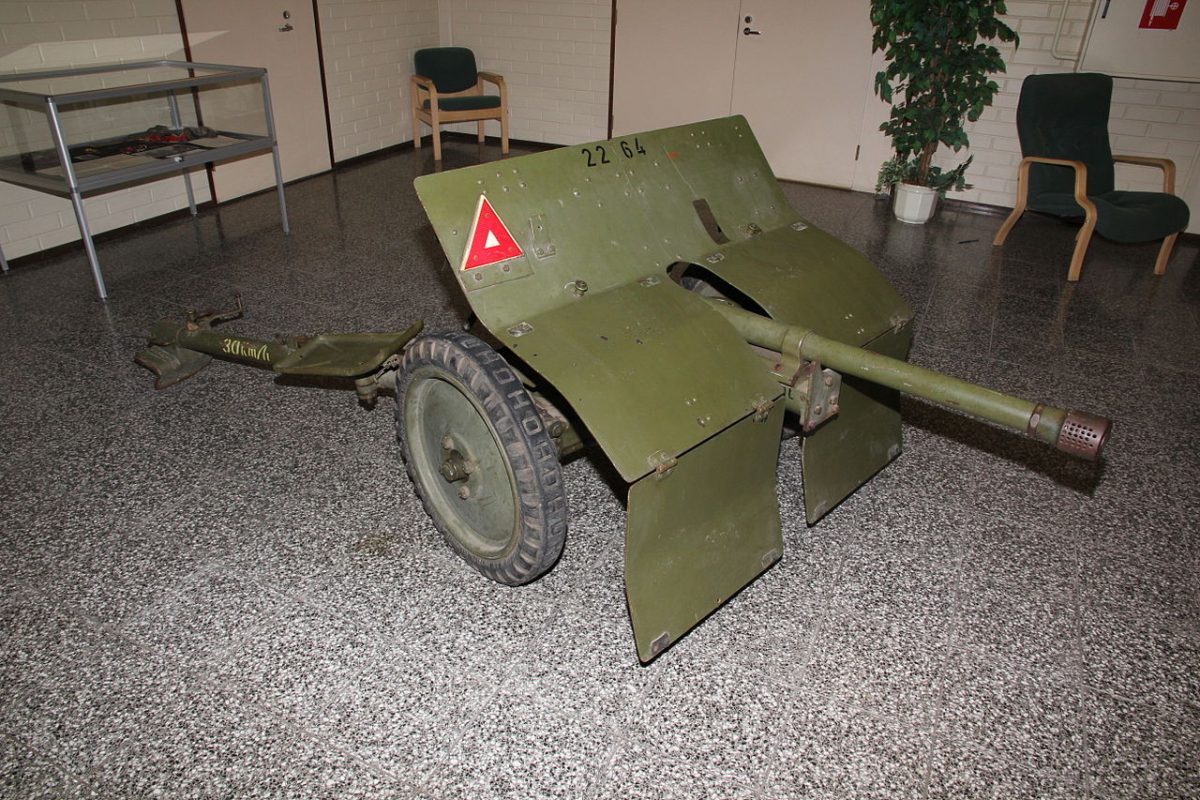 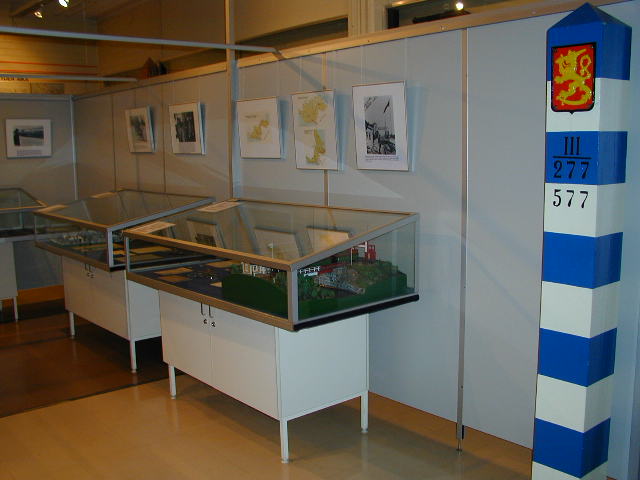 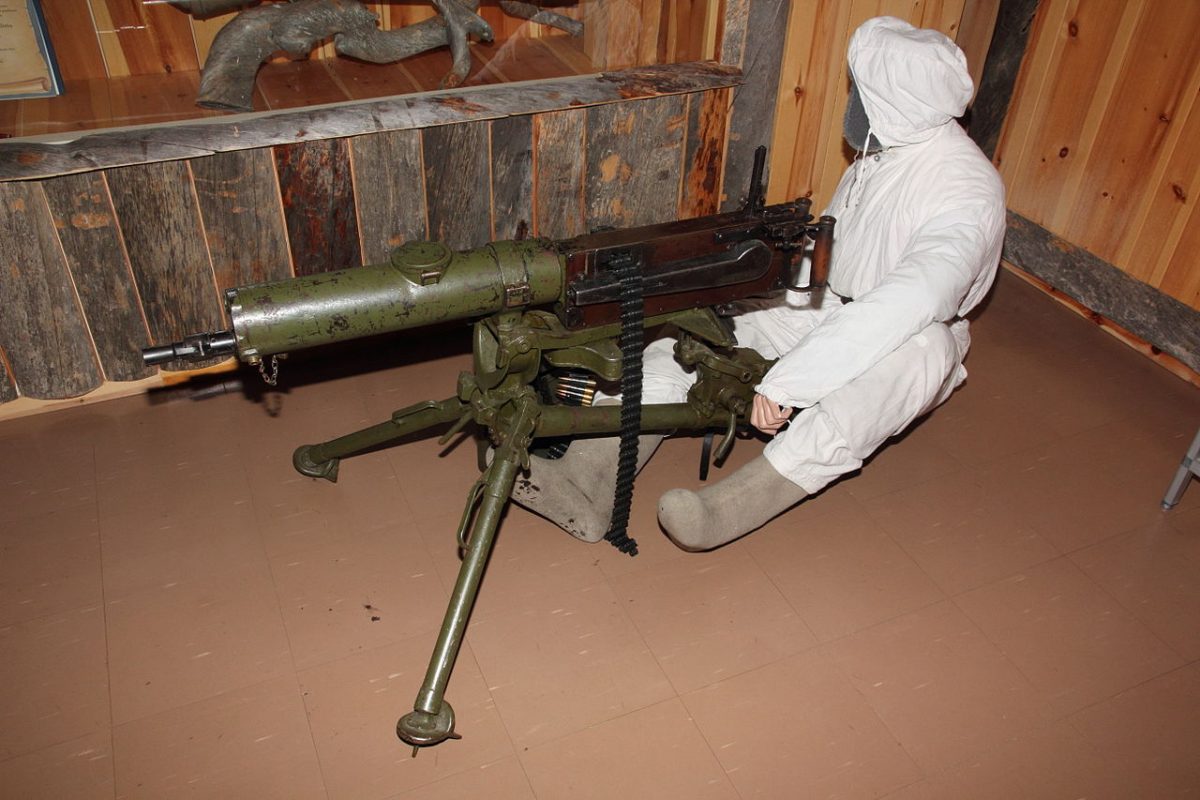 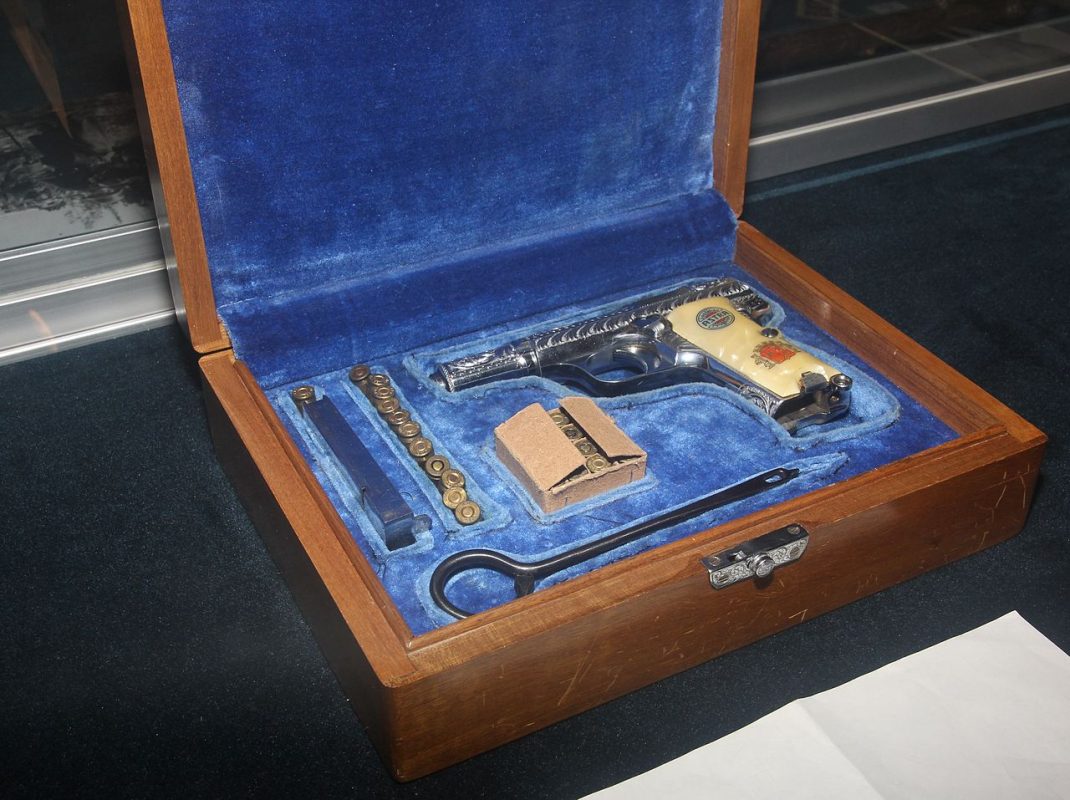 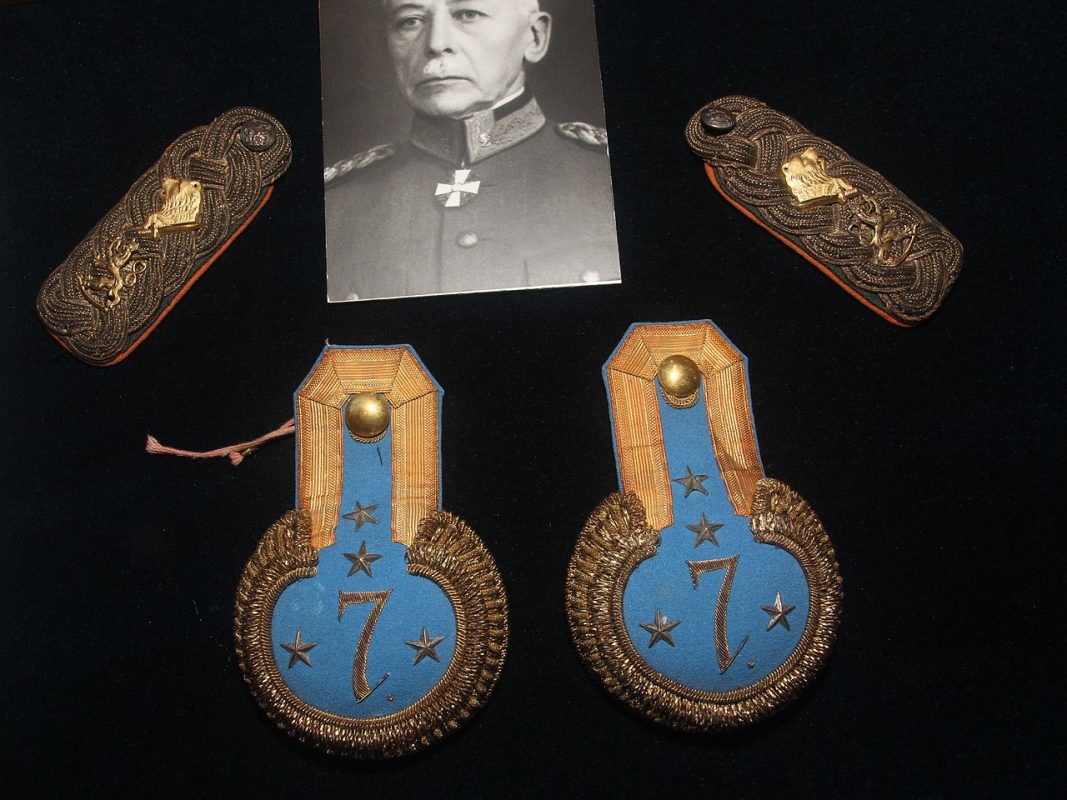 The museum houses a permanent exhibition which traces the history of Finland’s frontiers and that of the Border Guard itself. The exhibition also gives an insight into the life and work of border guards during the period following Finland’s independence (in 1917), in times of both war and peace. The exhibition first focuses on the history of the Finnish frontier lines from the time when Finland was under Swedish rule up to her independence. The numerous showcases included in the permanent exhibition display items connected with border control work, and illustrate situations which would occur during this work.