With its must-see exhibitions, modern Finnish architecture and beautiful surroundings, the Didrichsen Art Museum continues to attract visitors from all over the world.

This summer, until August 23rd, the museum celebrates Kuutti Lavonen’s 60th anniversary with an exhibition presenting new works by the artist alongside other important works from over the years, combining cultural, personal, and artistic history. In the autumn the Didrichsen will celebrate its own 55th anniversary with an exhibition of works by Vincent van Gogh (1853 –1890). The “Becoming Van Gogh” exhibition is centred around a selection of drawings from the beginning of Van Gogh’s artist career, on loan from the Kröller-Müller Museum in the Netherlands. The exhibition will feature 39 drawings and one graphic from 1881–1886 as well as two oil paintings from 1887 and 1890. Van Gogh’s works have seldom been seen in Finland, and “Becoming Van Gogh” is the first exhibition in Finland exclusively of Van Gogh’s art. 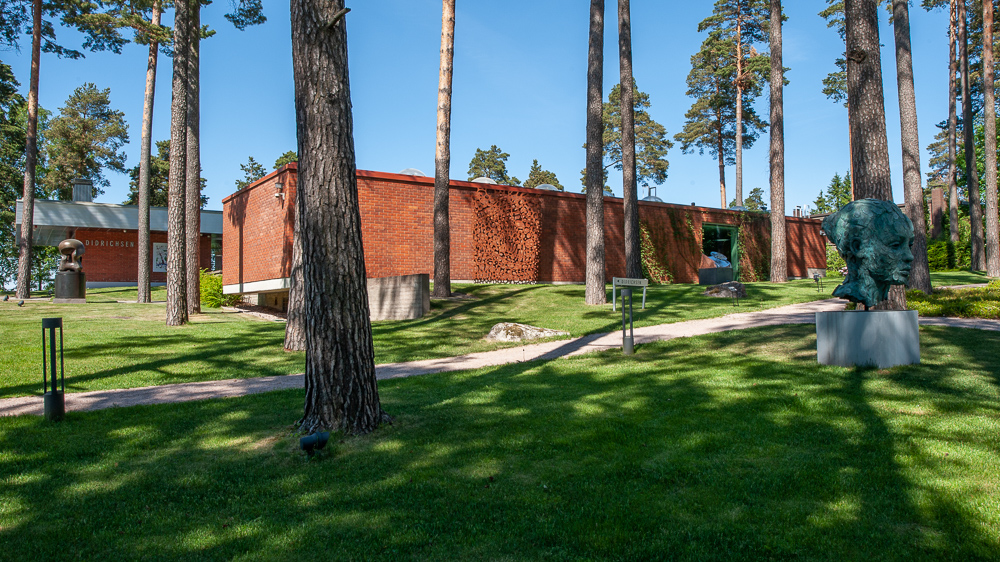 A unique combination of a private residence and an art museum

Situated on the connecting island of Kuusisaari between Helsinki and Espoo, the Didrichsen Art Museum is a unique combination of an art museum and a former private villa by the sea. Designed by internationally acclaimed Finnish architect Viljo Revell, the modernist building was built in two phases, in 1958 and 1964. It was originally meant to be a home with a museum attached.

The Didrichsen Art Museum is the result of Marie-Louise and Gunnar Didrichsen‘s love of art. They bought all the artworks together, and each piece was chosen only when they both appreciated the work. Today, the museum holds three exhibitions a year, of both Finnish and modern international art, while also showing pieces from its permanent collections. 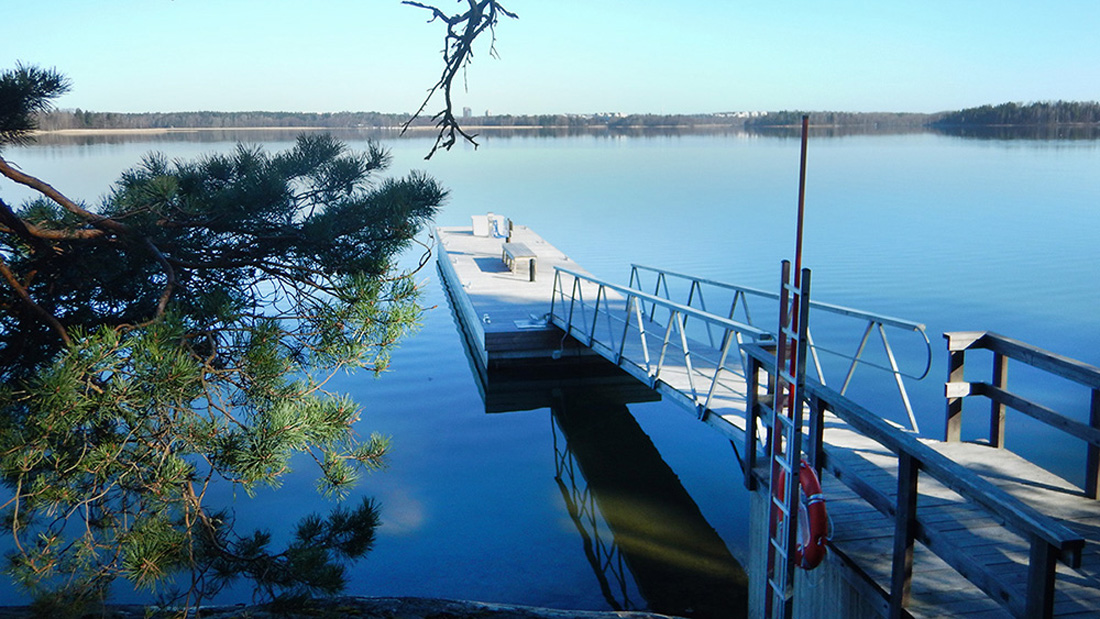 Didrichsen Museum of Art and Culture

The Didrichsen Art Museum also holds the only Pre-Columbian art collection in Finland, as well as a collection of Oriental art. Their Pre-Columbian collection explores the complex and highly developed Native American cultures of Mesoamerica, a region stretching from Mexico to Costa Rica, and the Andean region of South America, from around 2000 BCE to the 14th century AD. The oriental collection is dominated by Chinese art from the Shang Dynasty, which existed from around 1500 to 1028 BCE, to the Ming Dynasty, from around 1370 to 1644 AD.

Free to explore and always open to the public, the Didrichsen Sculpture Park surrounds the museum in a beautifully designed garden setting. A unique cultural attraction in Helsinki, it encourages visitors to take a pleasant and contemplative stroll where they can enjoy great art. From its initial design by Viljo Revell, harmony of architecture and nature was essential in creating the Didrichsen Art Museum, and this is best appreciated while strolling the park.

Helsinki is a city blessed with great art museums, and although a private museum, the Didrichsen Art Museum can lay claim to being one of them. The collection boasts some of the greatest names of the 20th century modern art, alongside the greats in Finnish art, as well as the only Pre-Columbian collection in Finland. The Didrichsen’s location on a wooded island, easily accessible yet secluded, adds to its charm, and the sculpture park surrounding the museum makes it one of Helsinki’s best kept secret attractions, and a must-see for all culture loving visitors. 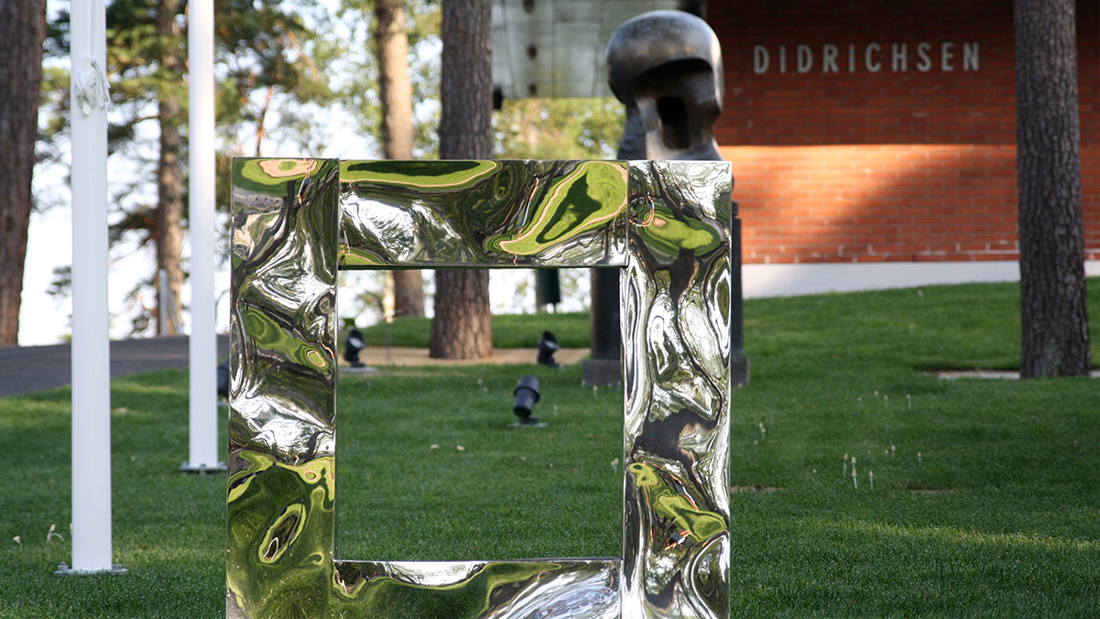 How to Get There

During the summer visitors can arrive to the Didrichsen Art Museum via a ferry that leaves from Helsinki Market Square in the harbour. This allows for a 50 minute cruise through the western archipelago of Helsinki, before arriving on the peaceful island of Kuusisaari. Just a little ways down from the pier lies Didrichsen’s neighbour, the Villa Gyllenberg Art Museum. Private boats can also dock there. 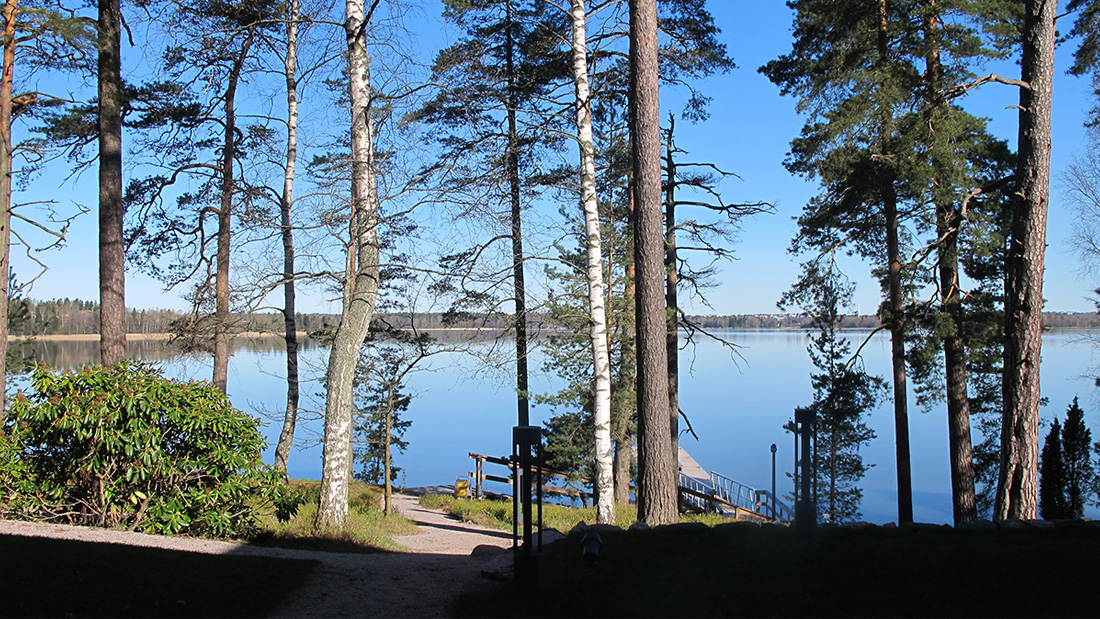 Other great destinations in Finland