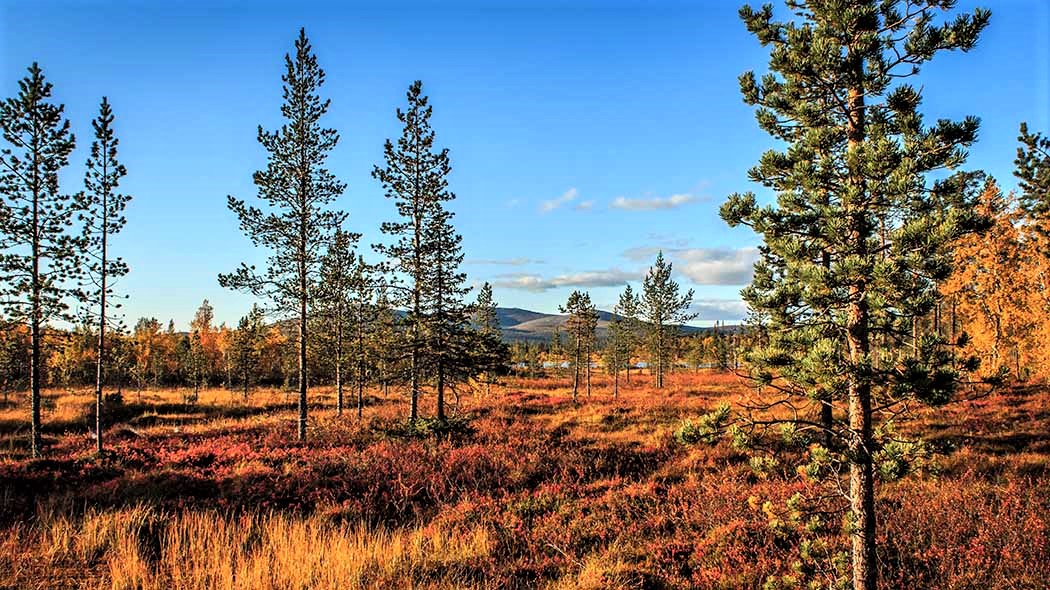 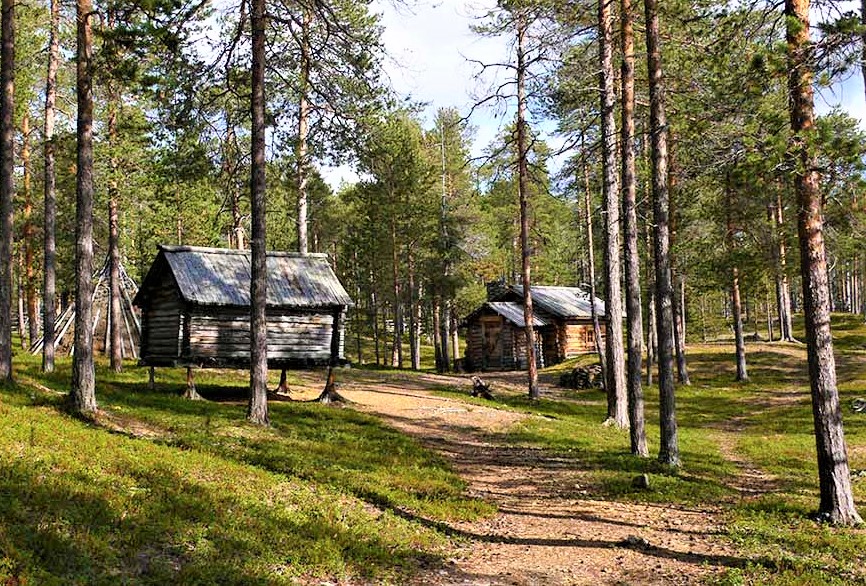 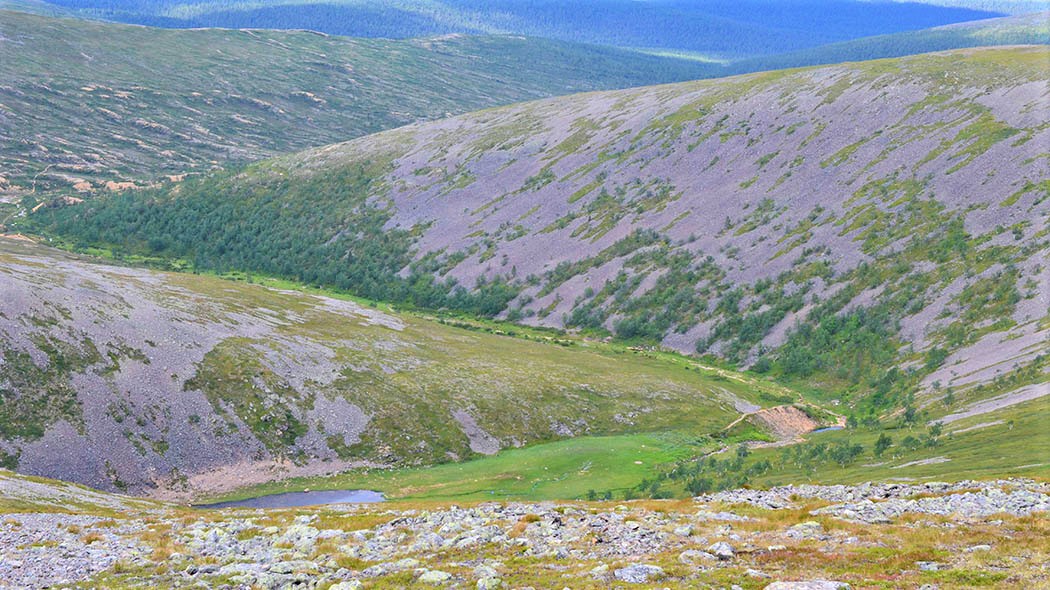 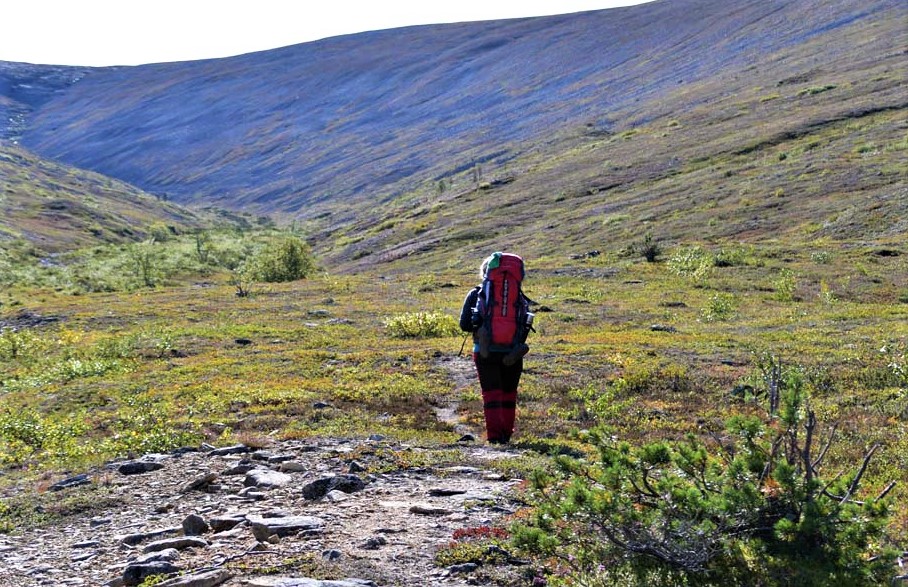 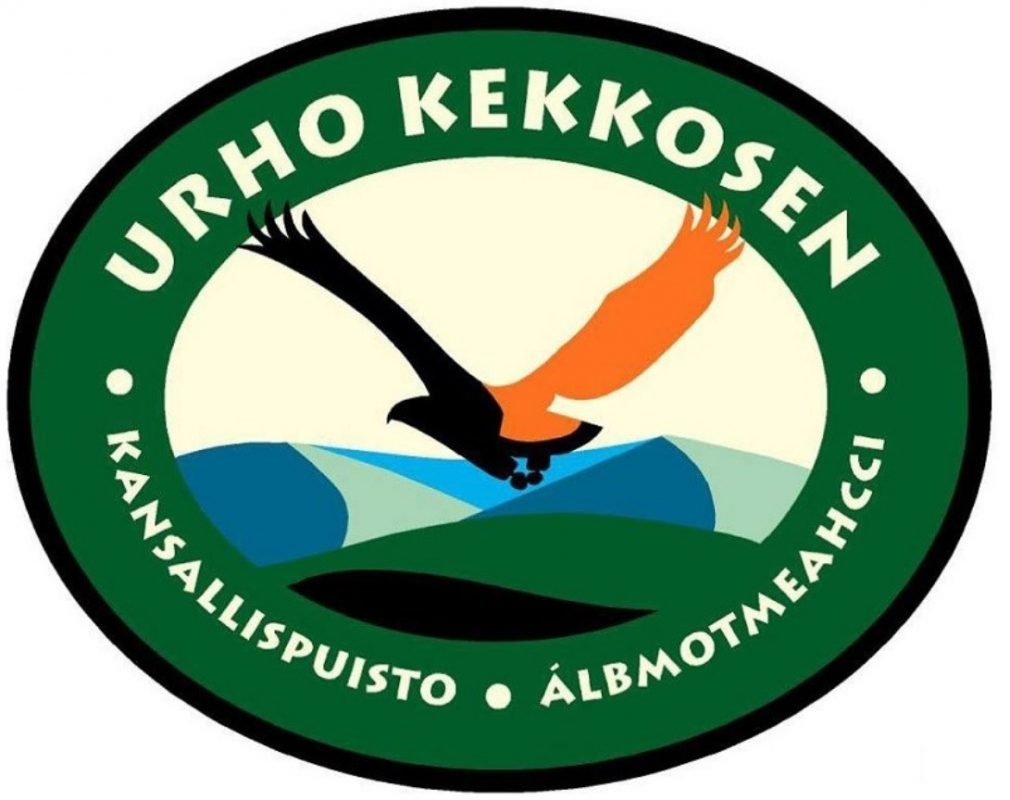 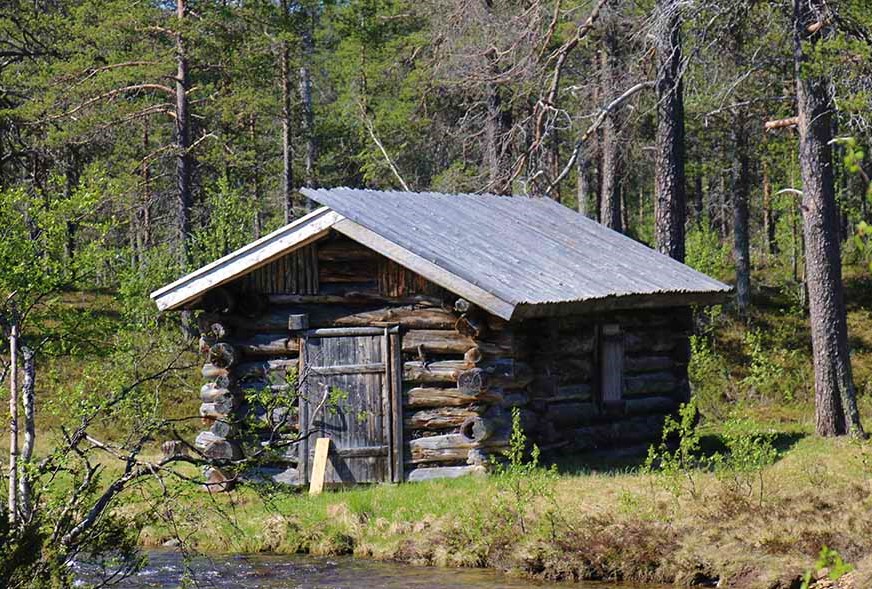 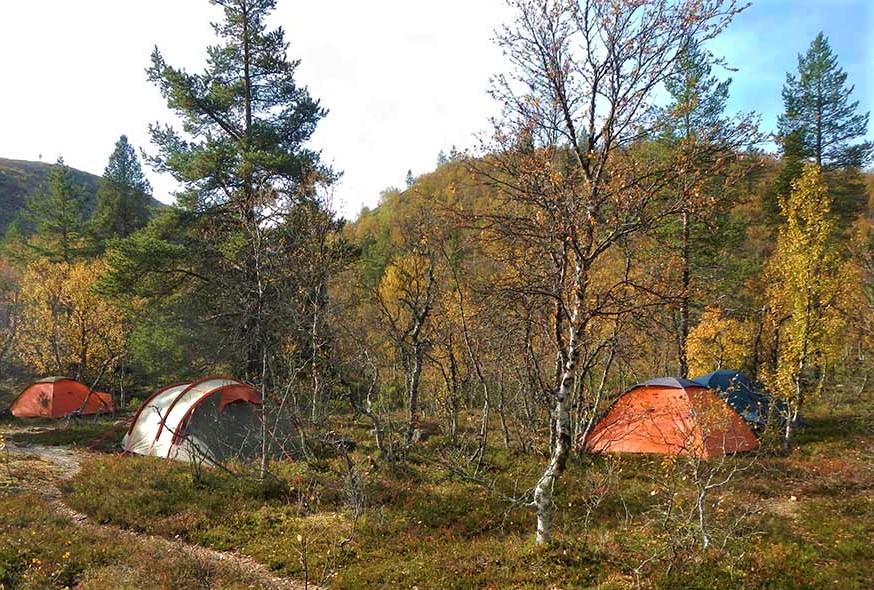 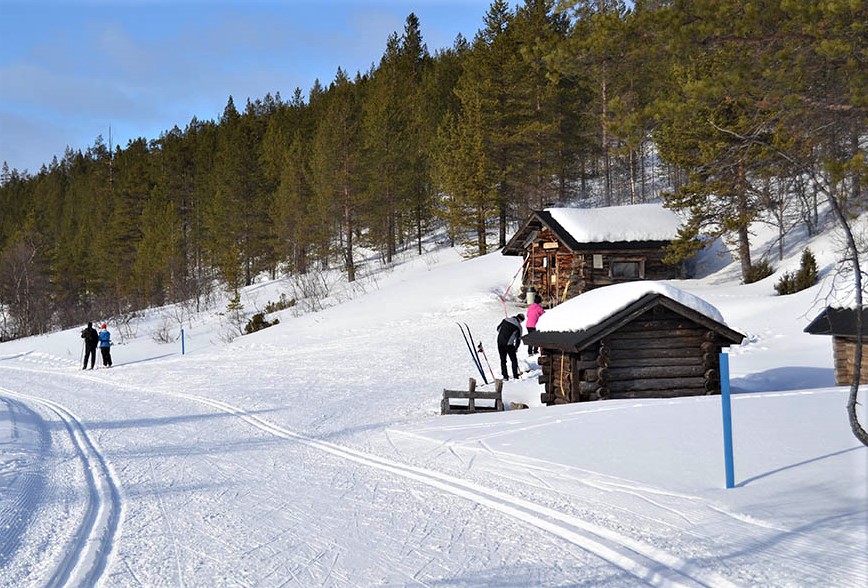 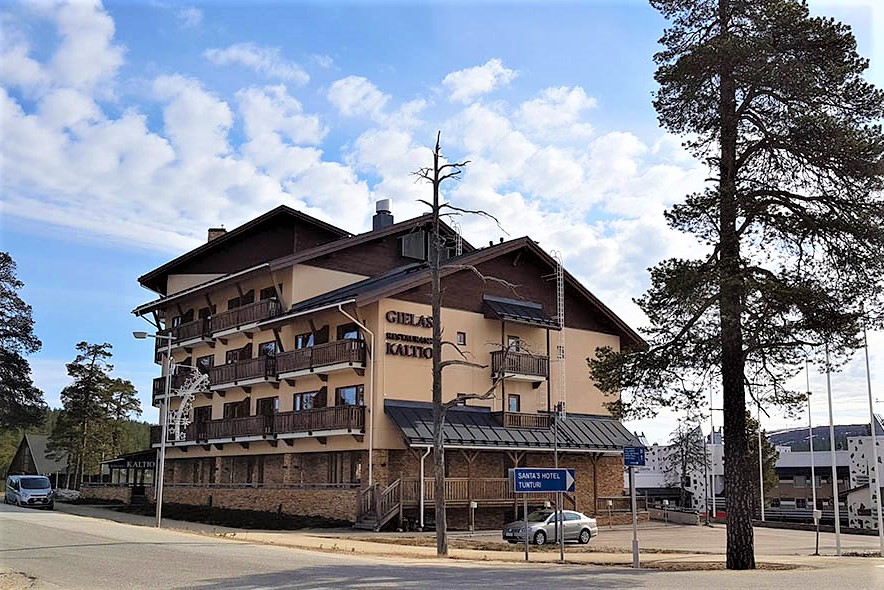 Urho Kekkonen National Park extends eastwards from the resort of Saariselkä through the wilderness of Finnish Lapland all the way to the Russian border. The remote fell of Korvatunturi is famous among Finns as the home of Father Christmas. The night sky is illuminated by the Aurora Borealis in winter and the Midnight Sun in summer. The park is an inviting place for visitors to hike during all seasons.

Urho Kekkonen National Park’s natural beauty can be experienced on long treks in the park’s extensive wilderness areas, or on shorter one-day hiking or skiing trips around Saariselkä Fells. The national parks’ marked routes are situated aroud Saariselkä for daytrips and more demanding hiking areas are situated in the middel- and eastern parts of the national park for longer treks.

Skiers can make day trips within a maintained ski trail network in the vicinity of Saariselkä, Kiilopää, and Kakslauttanen. The total length of maintained ski trails in the area is 200 km, of which 70 km is located in Urho Kekkonen National Park’s recreational and nature tourism zone. The length of the ski network varies depending on snowfall level. Snowfall is thickest in the early spring.

Urho Kekkonen National Park is one of Finland’s largest protected areas. The huge expanse of the park covers magnificent fells, broad mires and backwoods. Reindeer husbandry, hunting and fishing have long traditions in the region. They have left their mark in the form of hole traps, reindeer fences, herders’ huts and restored Koltta Sámi settlements. Reindeer husbandry is to this day the main source of livelihood in the region.

Over 20 species of mammals live in the park. Large carnivores, such as the brown bear, wolverine, wolf, and lynx, keep to the more remote parts of the park. You are more likely to encounter reindeer, hares, moose and foxes in the park. The park is also home to shrews and voles as well as martens, weasels and least weasels, which hunt the shrews and voles.