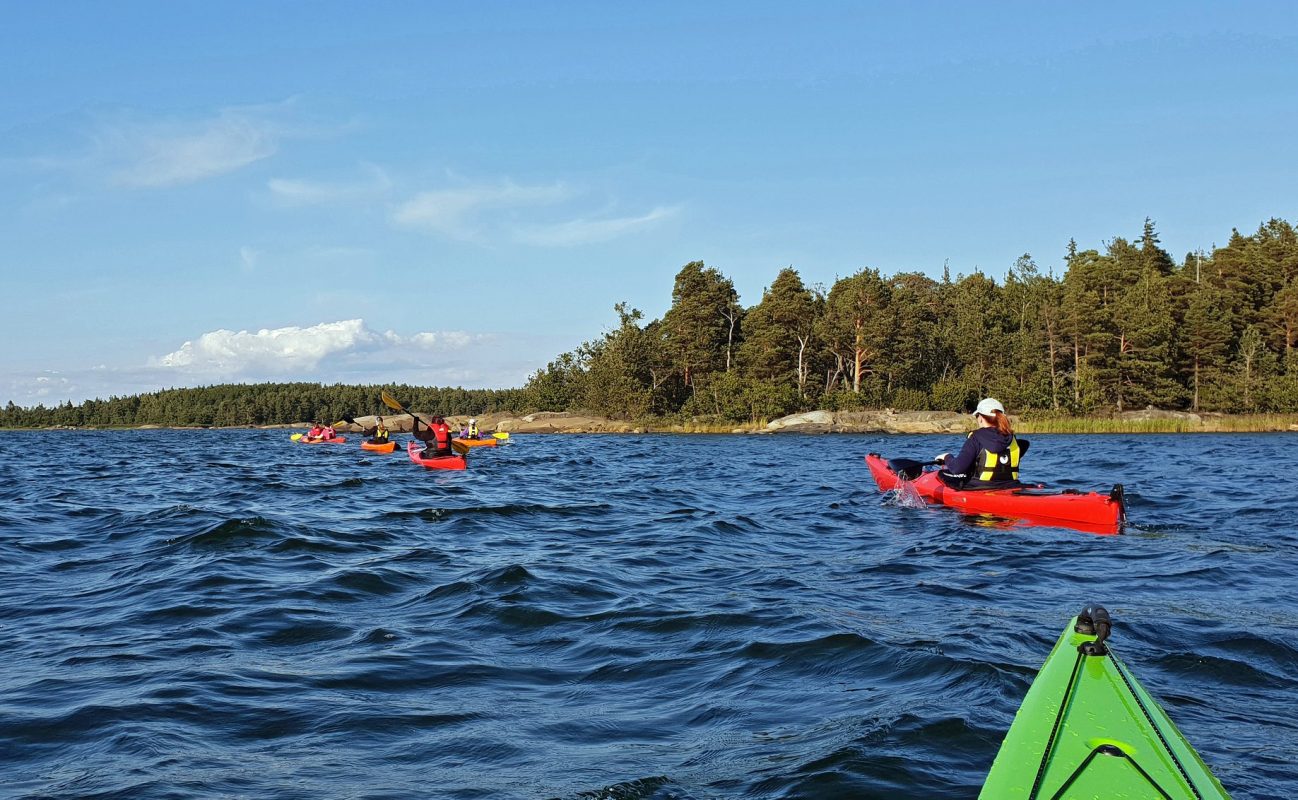 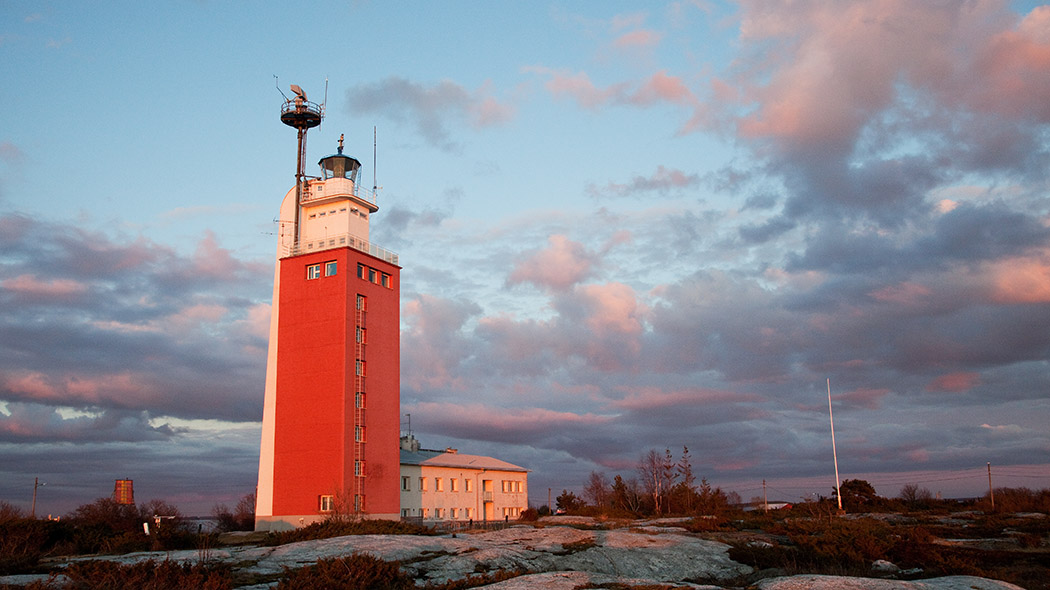 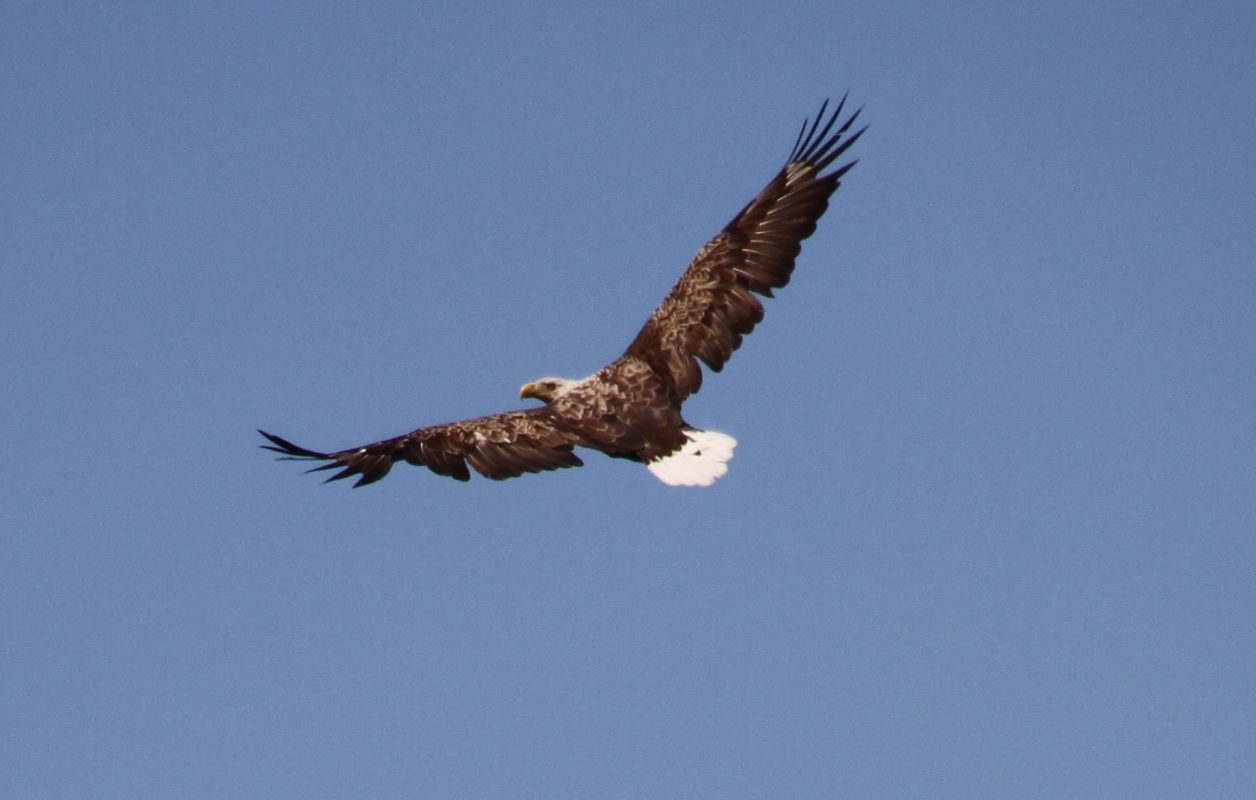 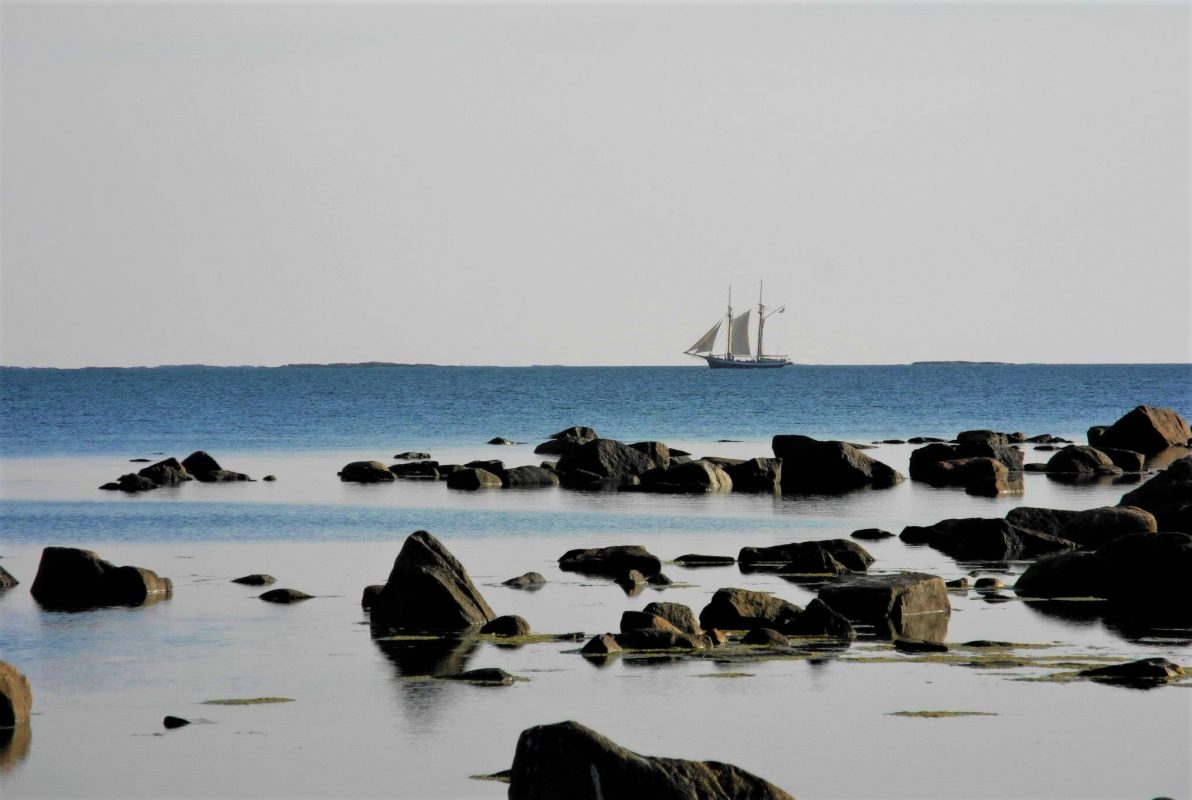 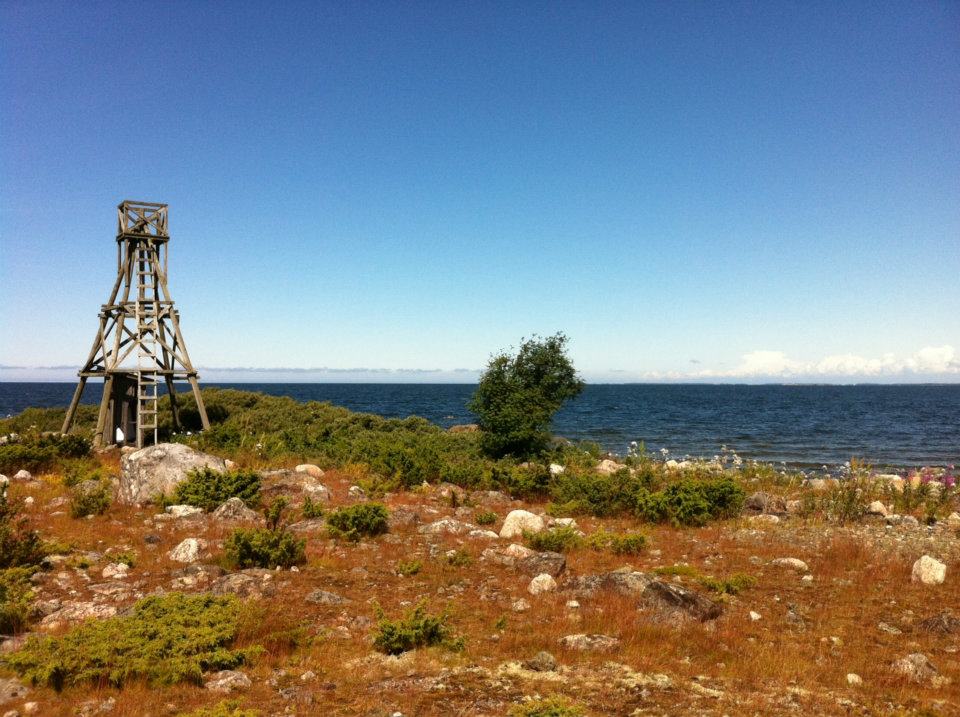 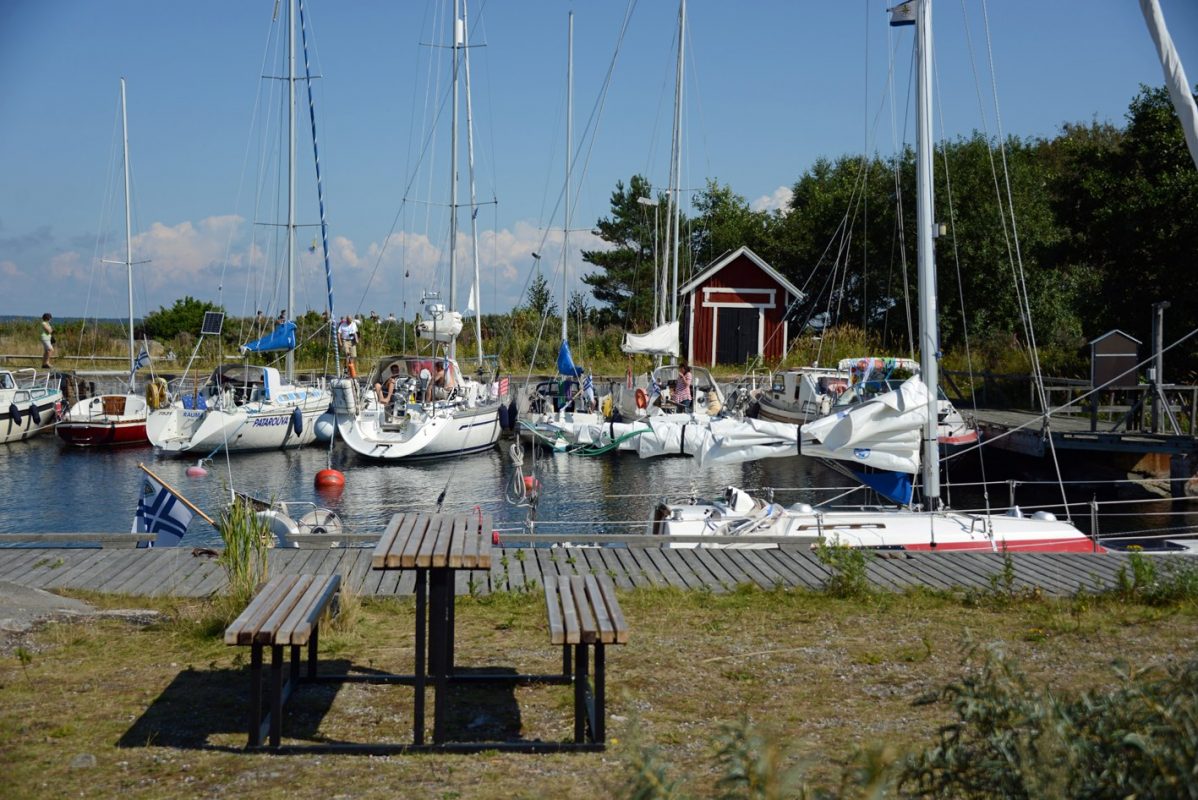 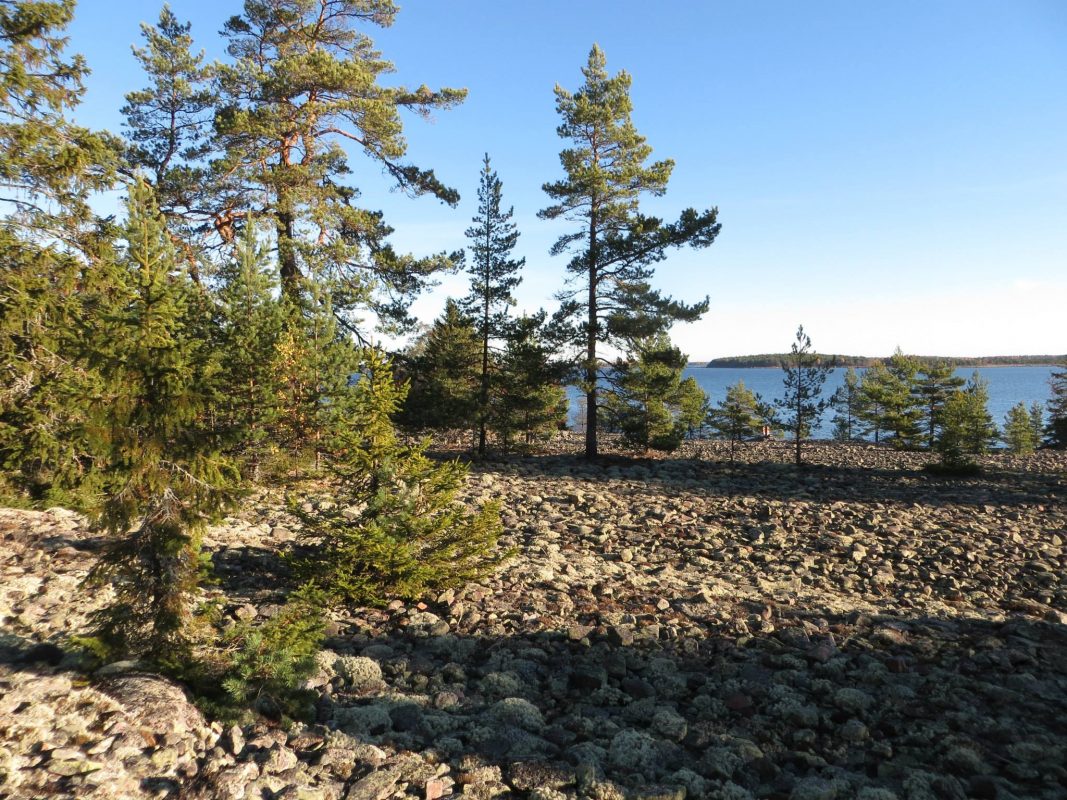 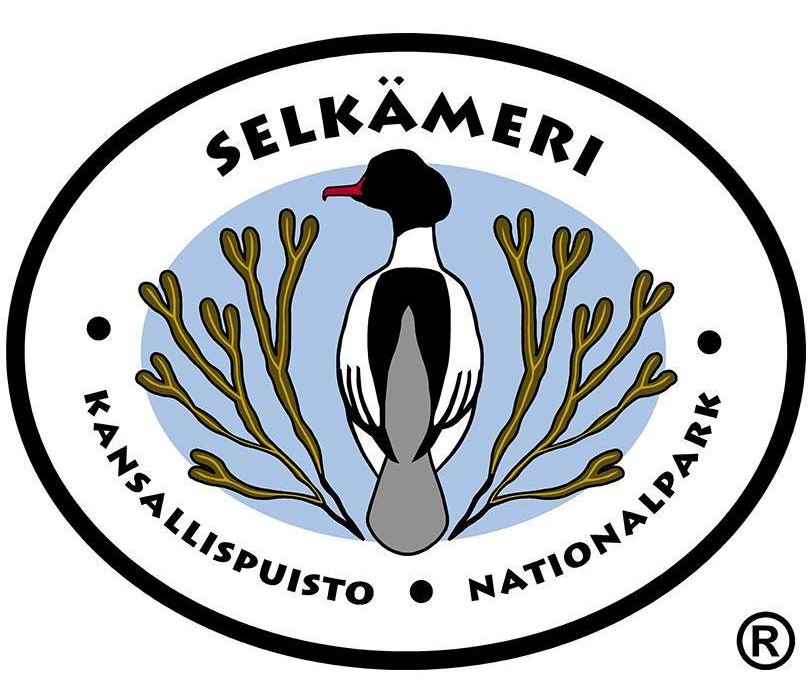 Bothnian Sea National Park is Finland’s southernmost corner where the effects of the earth’s upthrust can be seen. Trips of a day or two are best started from one of the harbours on the coast, and destinations can include, for example, the magnificent lighthouse islands or the barren outer archipelago. The sceneries can also be enjoyed by canoe in the more sheltered areas of the archipelago.

Bothnian Sea National Park is mainly formed by a narrow, long string of barren islets and islands in the outermost archipelago, reaching from Merikarvia to Kustavi. In the outer Archipelago you will find rocky bird islets, blooming stony beaches, old archipelago bases with traditional landscapes and slowly evolving forests that grow pines typical to archipelago. The islands are mostly fairly small in size and the waters surrounding the archipelago are shallow. The long National Park consists of areas that differ from each other in their physical geography: the Oura, Gummandoora and Pooskeri Archipelagos, Preiviikinlahti Bay and the Luvia, Rauma and Eurajoki, Uusikaupunki and Seksmiilari Archipelagos.

98% of the National Park is under water. Thus the park’s importance in protecting the submarine nature is particularly great. Southern and northern species meet in the area, which makes it even more significant for observing the effects of climate change. The area also has a rich birdlife, and many migratory birds like to stop off in the park to have a rest.

The principal sights in Bothnian Sea National Park are the Säppi Lighthouse Island, the fortified island of Kuuskajaskari, the lighthouse island of Kylmäpihlaja, Isokari Island, and the fortifications of Katanpää.