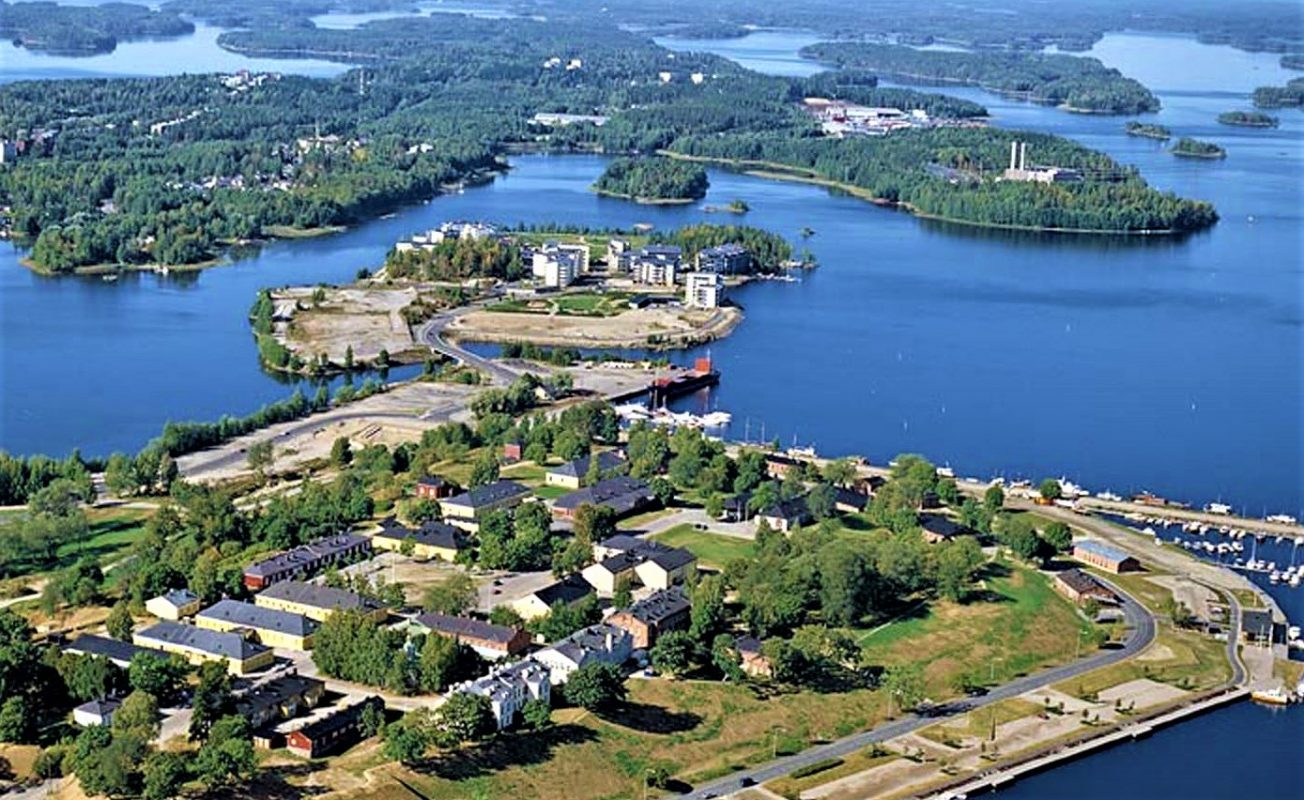 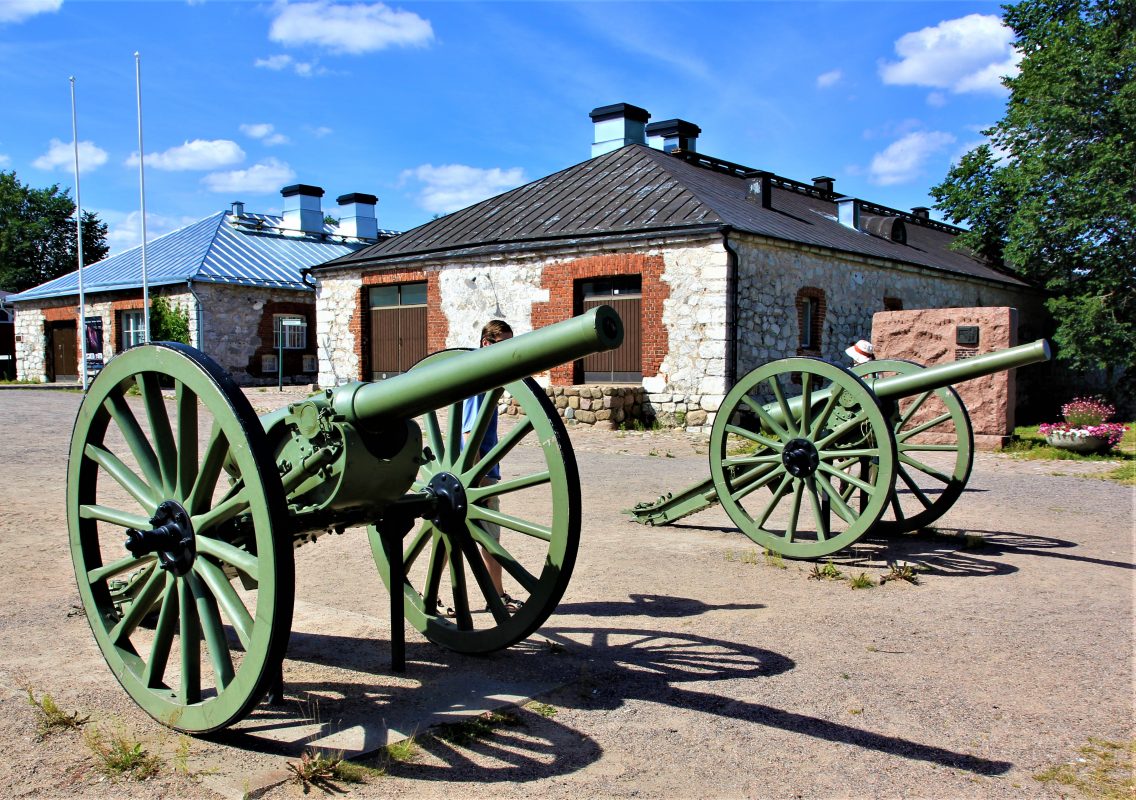 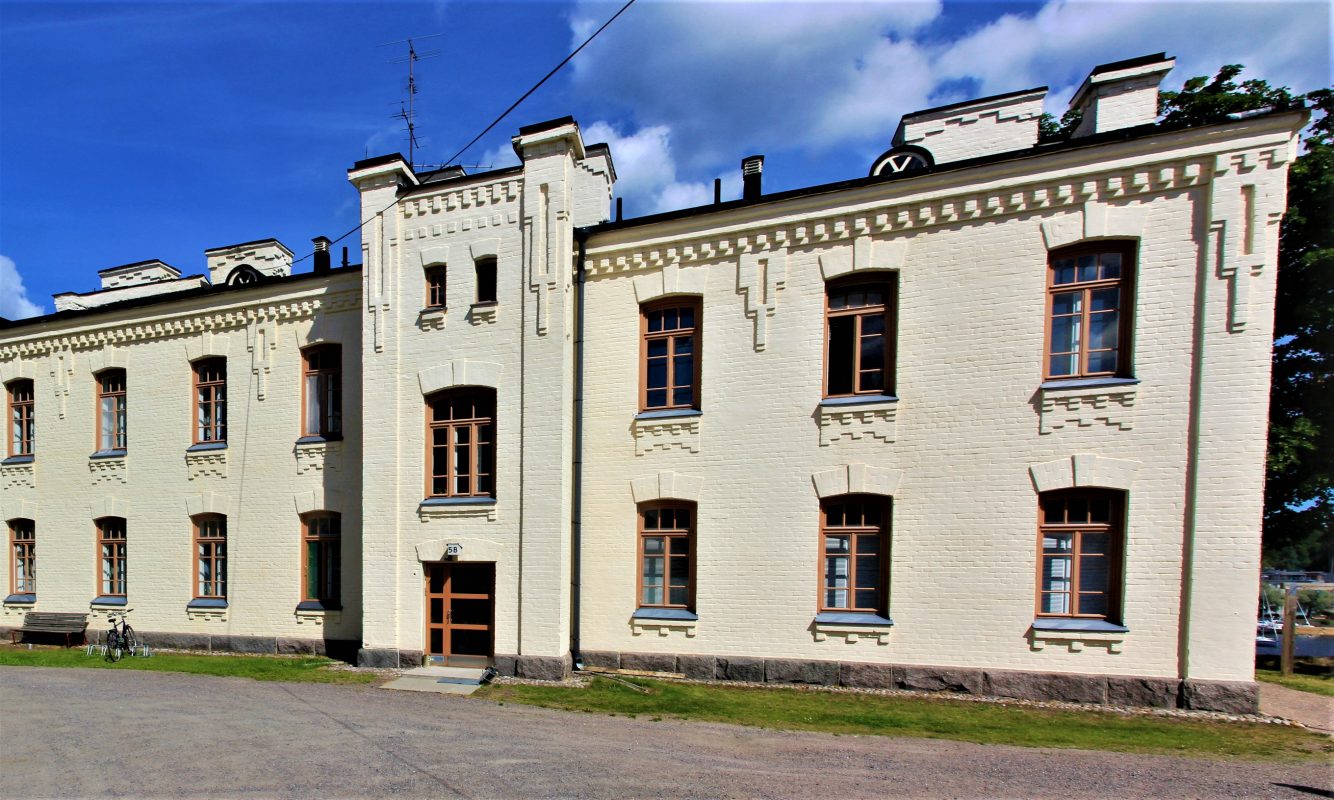 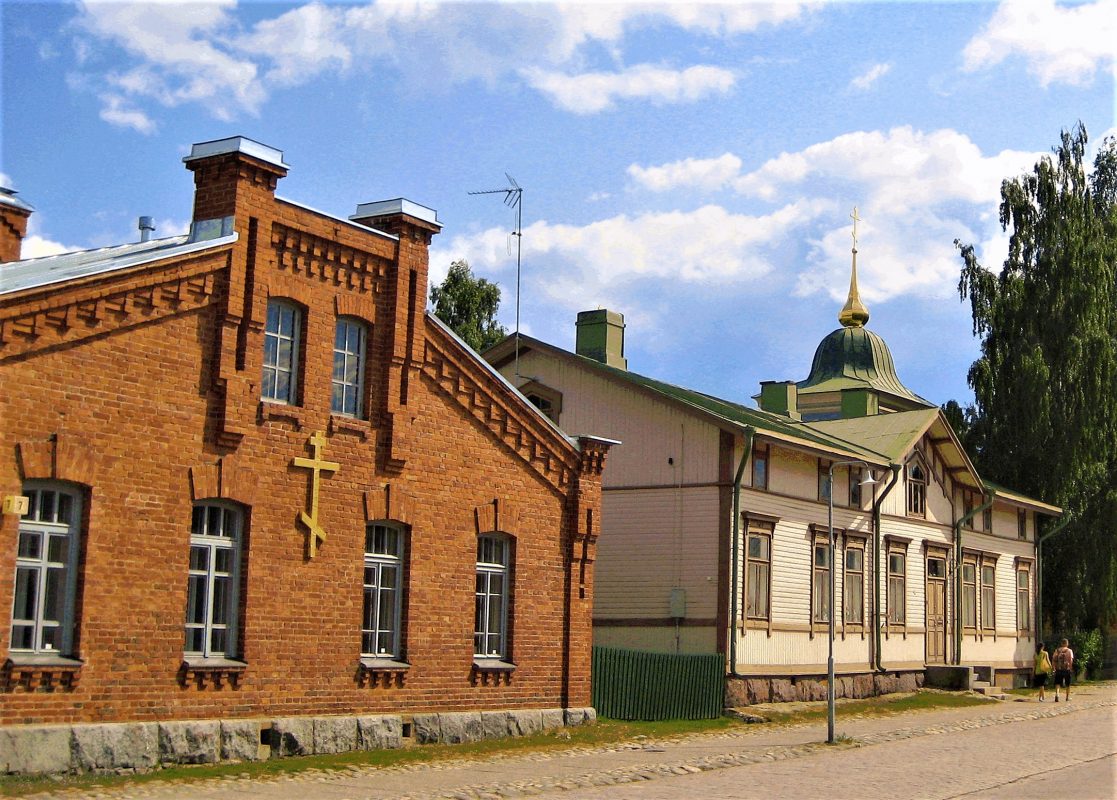 The Fortress of Lappeenranta is a unique place in South-Eastern Finland. Inhabited and full of life even today, it once formed part of a defence system that also included the fortress of Suomenlinna in Helsinki and the fortress of Hamina.

Although different in size, all three of these fortresses are of a similar nature and share the same passion for development. While seeking to protect and preserve these areas through careful land use planning, they also aim to increase services and levels of activity around the year.

The Fortress of Lappeenranta was constructed as a border fortress, forming part of the chain of fortresses between Finland and North-Western Russia. Over the centuries, the Fortress was alternately held by the Swedes and Russians. Today, the Fortress of Lappeenranta is a valuable component of Finnish, Russian and Swedish cultural heritage and forms part of the Castles and Fortifications chain of cultural destinations.

The oldest buildings, such as the Orthodox Church and the Former Commandant’s House, date from the 1770s, the wooden buildings from the 19th century and the brick-built military garrisons from the early 20th century.

The main street, Kristiinankatu, was named after the Swedish queen, Christina, during whose reign, in 1649, a town called Lapwestrandh, or Lappeenranta, was founded on the fortress hill. The Fortress area’s old building stock is protected by building preservation law.