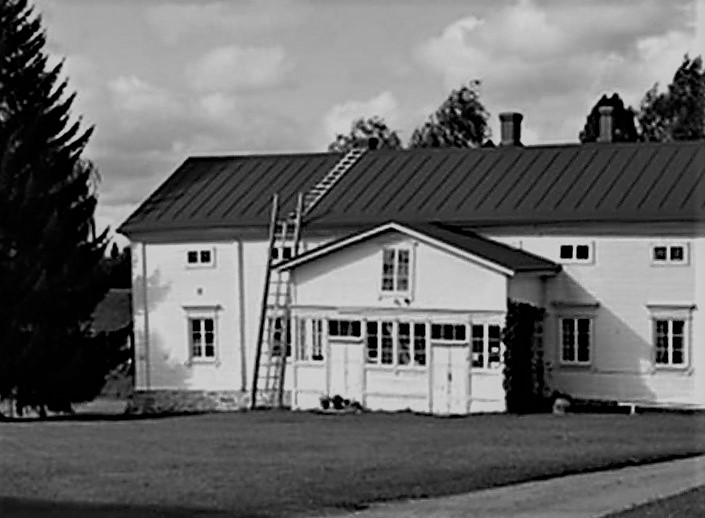 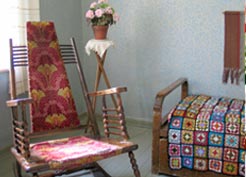 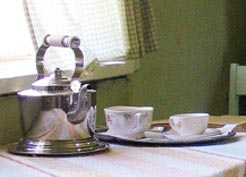 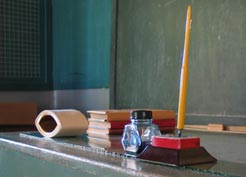 The Saukkojärvi Local History and School Museum is located in the Village of Saukkojärvi in the municipality of Ranua. Saukkojärvi School was established in the late 19th century to provide education for the large population of the village. The school was built in 1898 and closed in 1959. The school museum was set up in the premises after the school was closed and introduces school life of the past, focusing on the 1930s.

The two classrooms of the museum feature original items from the school and other schools in the locality. In addition to a blackboard, the wall of the larger classroom features pictures of former teachers and students. The items displayed in the other classroom include examples of students’ handicrafts from the late 19th to the mid-20th centuries. It also features one of the very first desks of the school, which was donated to the museum.

School journeys were often long and the children stayed in the student dormitory opposite the school. The museum grounds also feature a cowshed and wood shed.

The exhibition of the local history museum is located above the school, and features local villagers’ artefacts. The exhibition that covers nearly two centuries introduces the economic history, people, and life of the village. The displayed objects include the saw of Heikki Huttu, the forefather of the village people, from 1829.