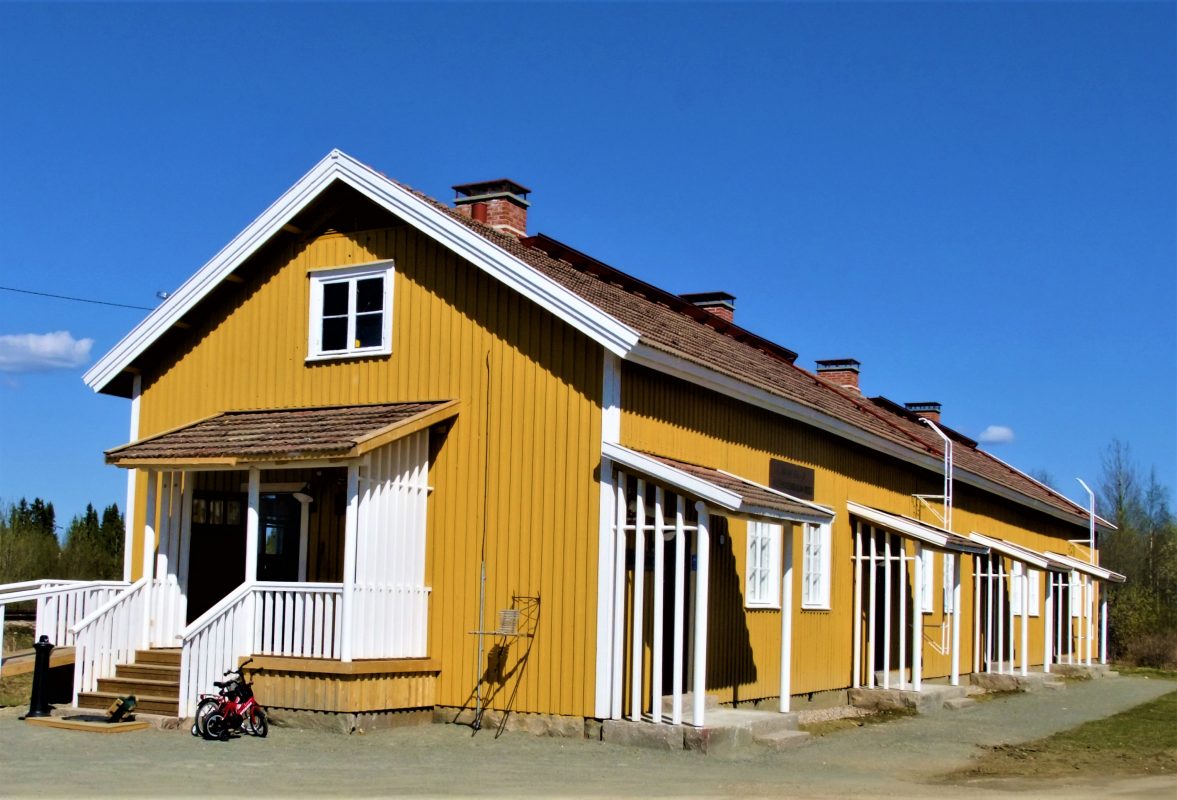 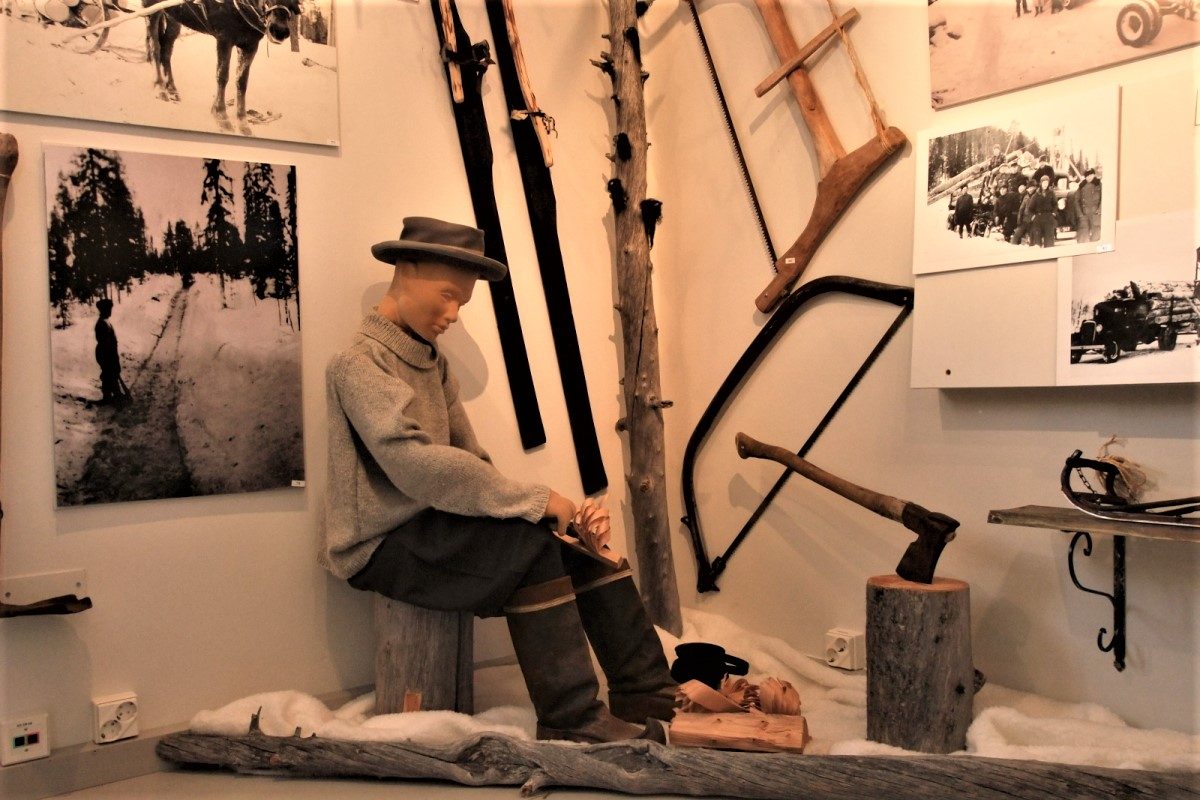 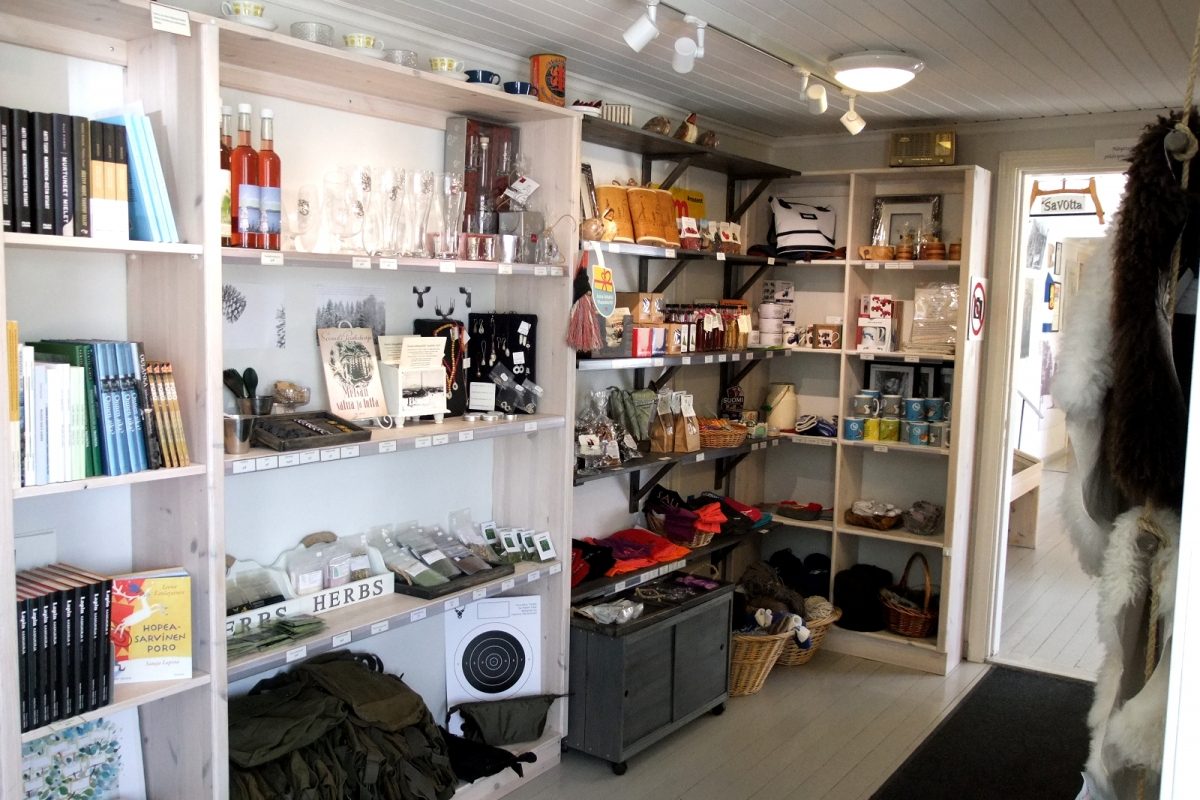 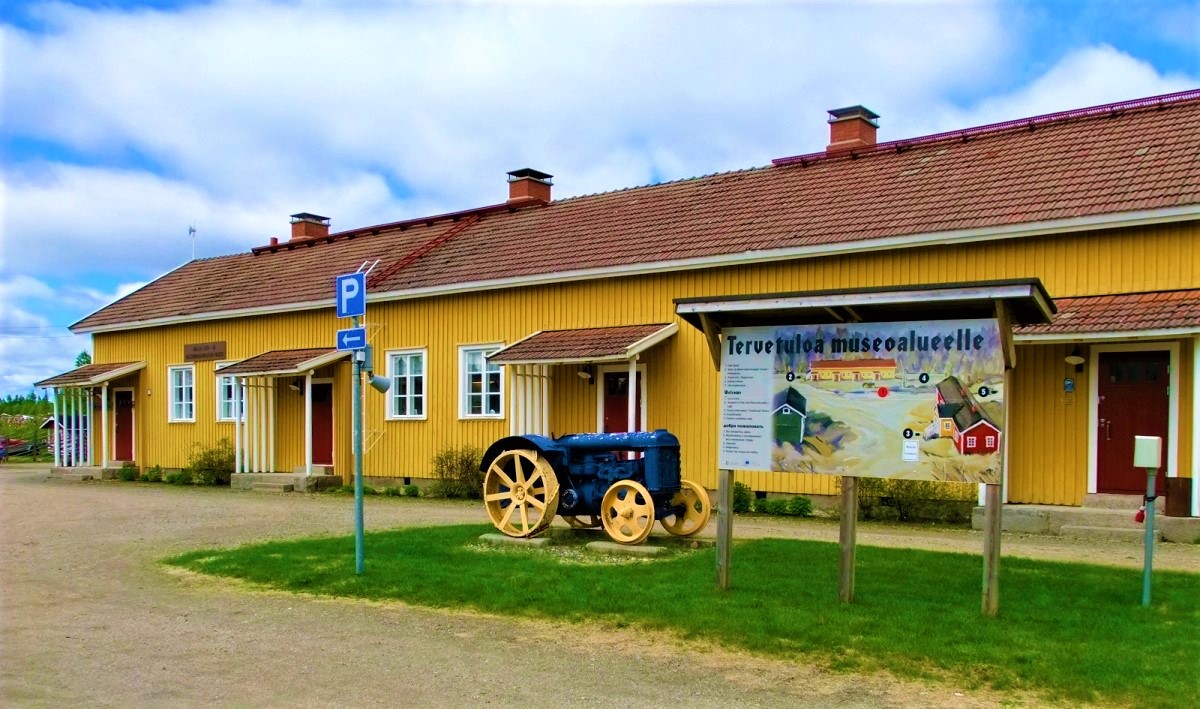 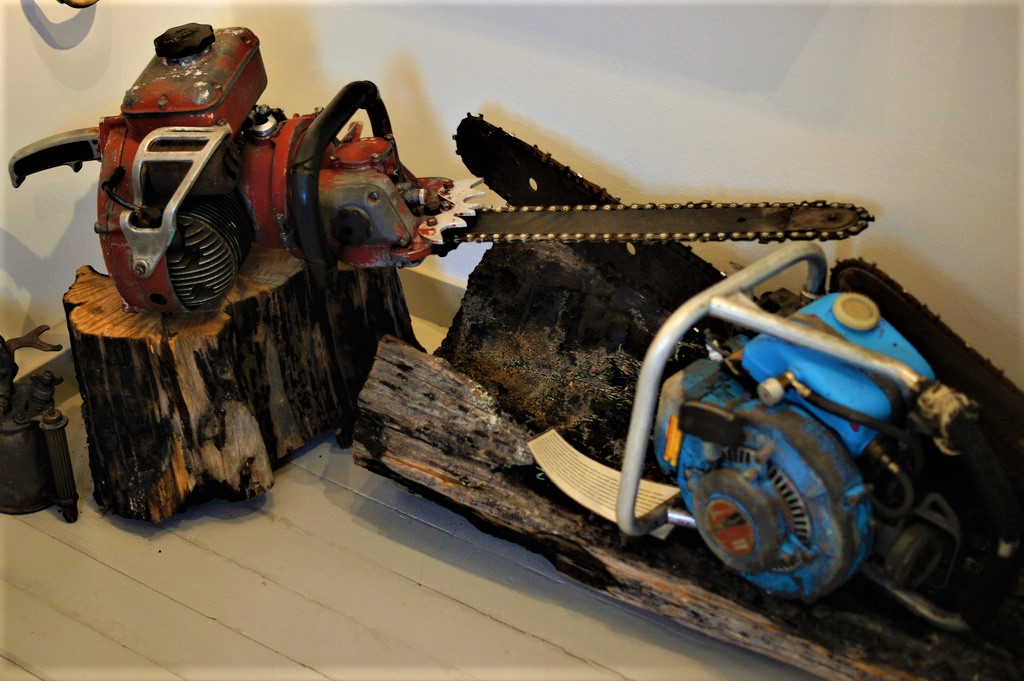 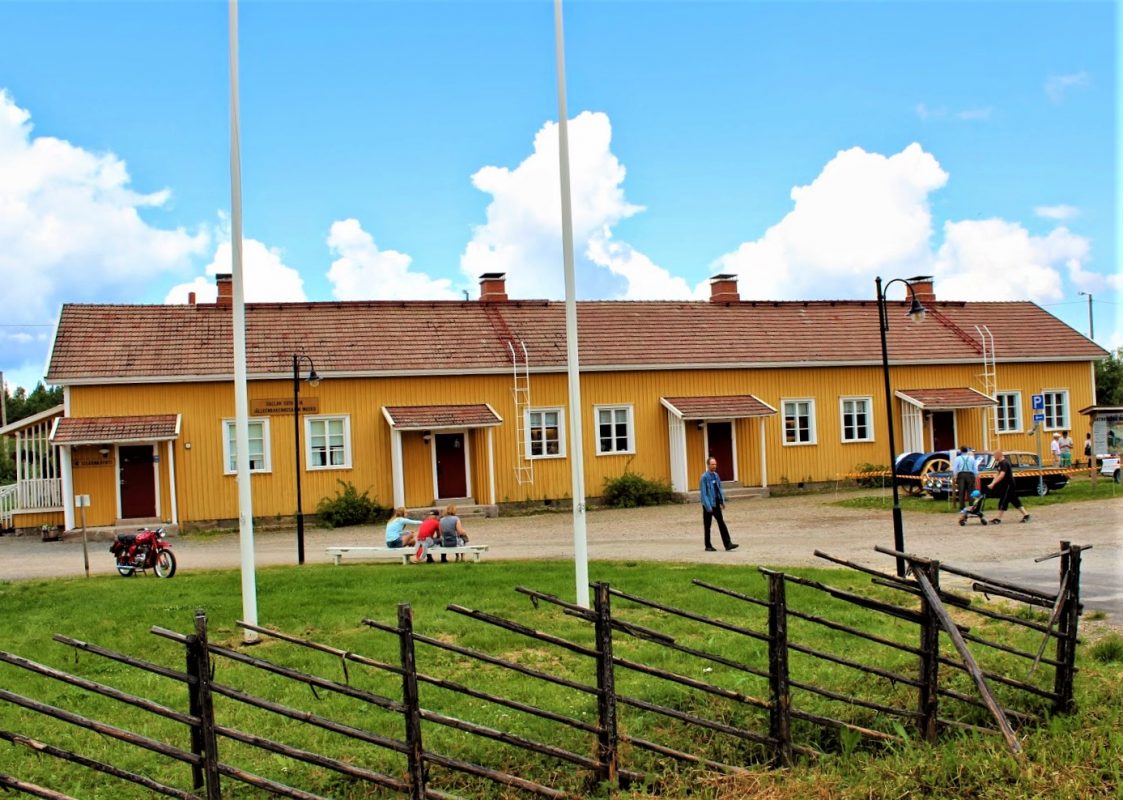 The Salla Museum of War and Reconstruction is located in a building that was originally made 1948 for railway workers and their families.

The Salla Museum of War and Reconstruction´s exhibitions tell with pictures and items about the history of Salla municipality which was known as Kuolajärvi until year 1936. Salla was involved in the Second World War (1939-1944) and suffered heavy destructions. An enormous effort was made to rebuild the municipality – by the year 1950 nearly 400 new farms, many schools and a church were built. The exhibition is like a journey in time from the 1900s to the 1960s. The exhibition is divided into three parts.

The first part tells about the life in Kuolajärvi and the main ways of living in the beginning of 20th century. The second part concentrates in the dreadful times of war in years 1939-1945 when people had to leave their homes for good. Those years were very hard with the acts of war end evacuation. The last part of the museum tells about the enormous time of reconstruction, when the whole region of Salla was to be built up again. In the reconstruction part of the exhibition you can sit down for a while to enjoy a short film about history of Salla.

Traditional Tavern beside the museum tells about history of travelling. There is also an outdoor exhibition area. Along the gravel path you can take a walk through the times.