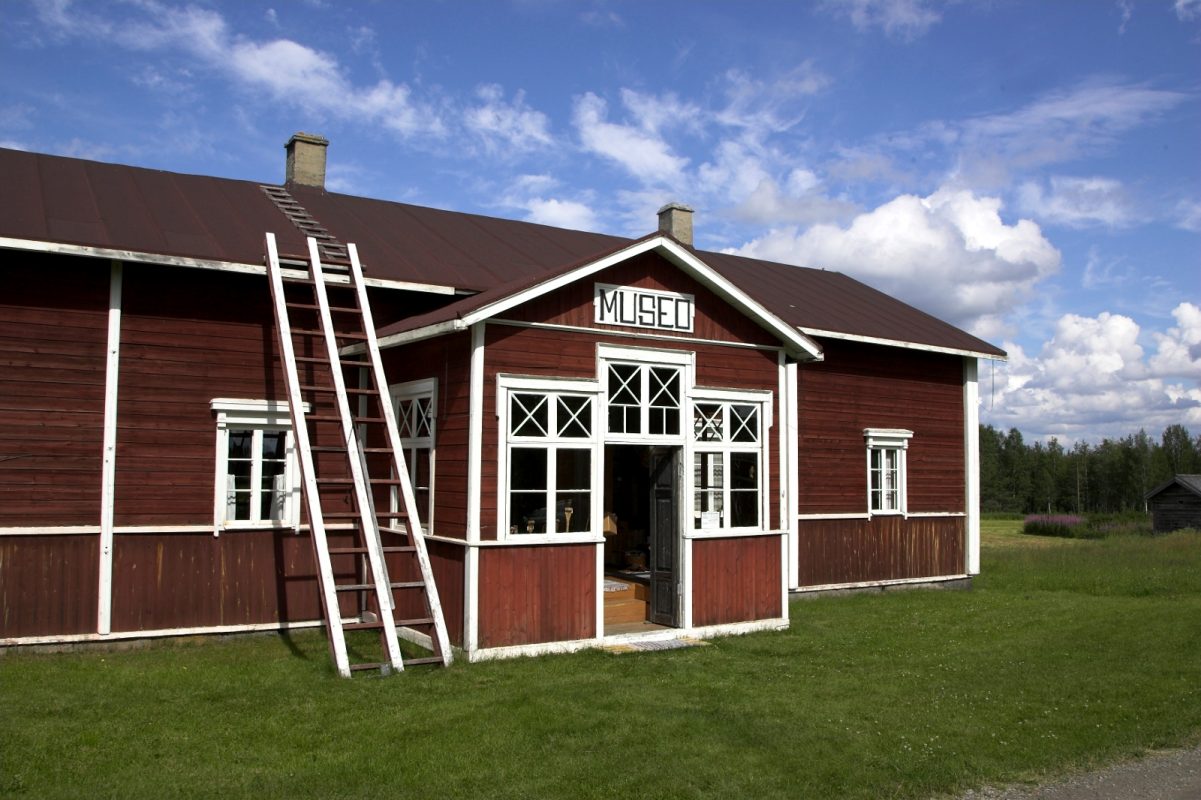 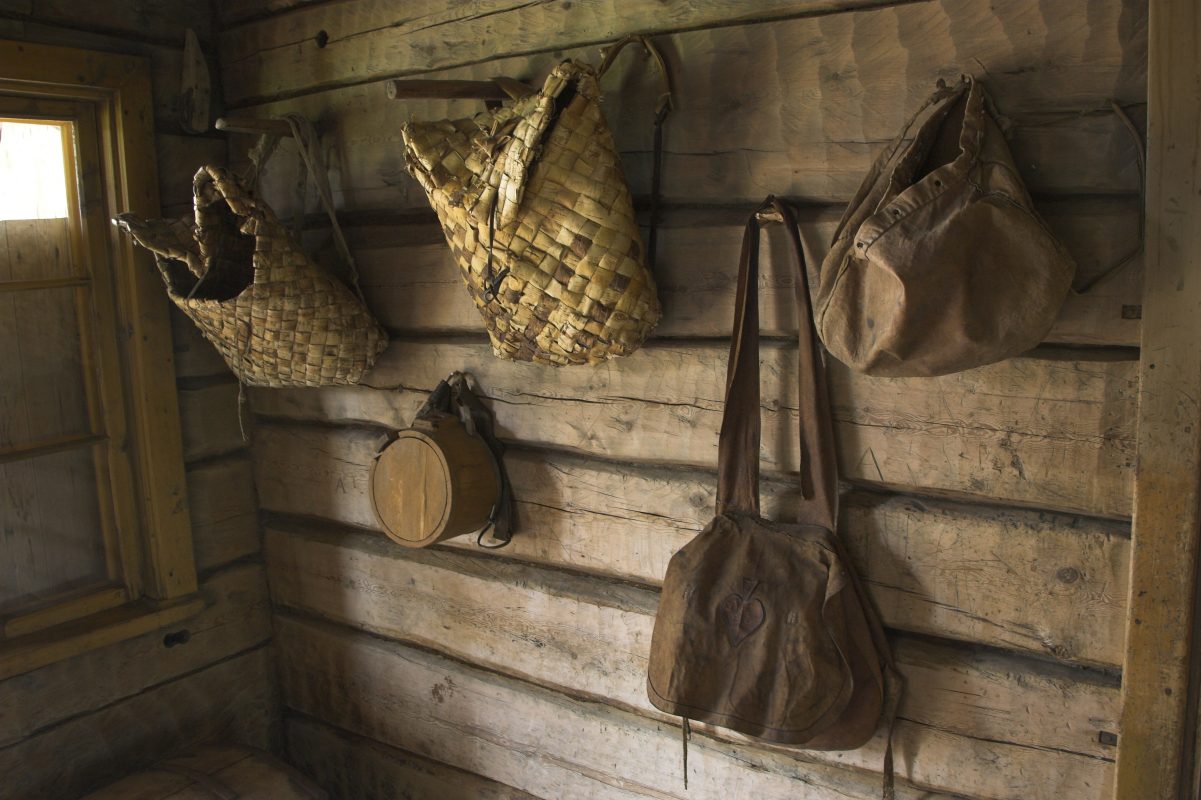 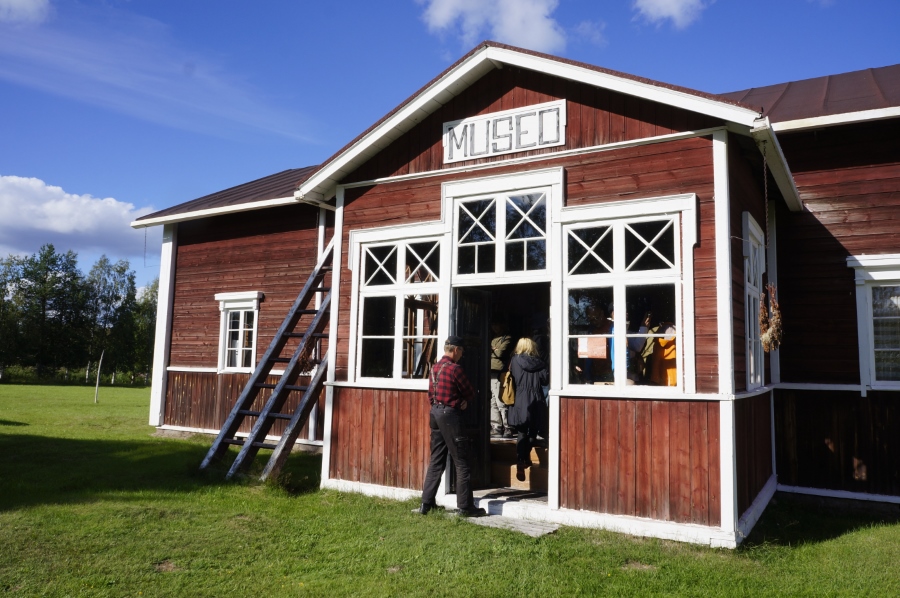 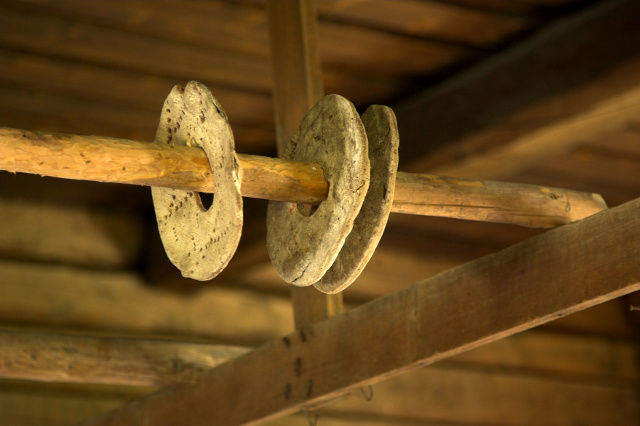 Seeing the peaceful and idyllic view from the Posio Local History Museum over the lake, it can be difficult to imagine the hustle and bustle of the farm in the past. At its best, it was a home to over 30 people and a variety of animals.

The museum consists of a residential building from the 1895, known as Lohi-Päätalo. The main building has been furnished in the traditional style. The displayed artefacts have been collected from the surrounding area and include quite a few examples of the original furniture and other items of the house. The majority of the artefacts date back to 1850-1940, but the collection also includes items from the 18th century.

In the auction held in 1975, the farmhouse was transferred in the ownership of the municipality of Posio and the museum was opened to the public in 1977. Later, a combined stable and storagehouse and a shed were transferred to the location.

The Posio Local History Museum is located on the southern shore of Lake Kitkajärvi approximately 40 kilometres from the centre of Posio.