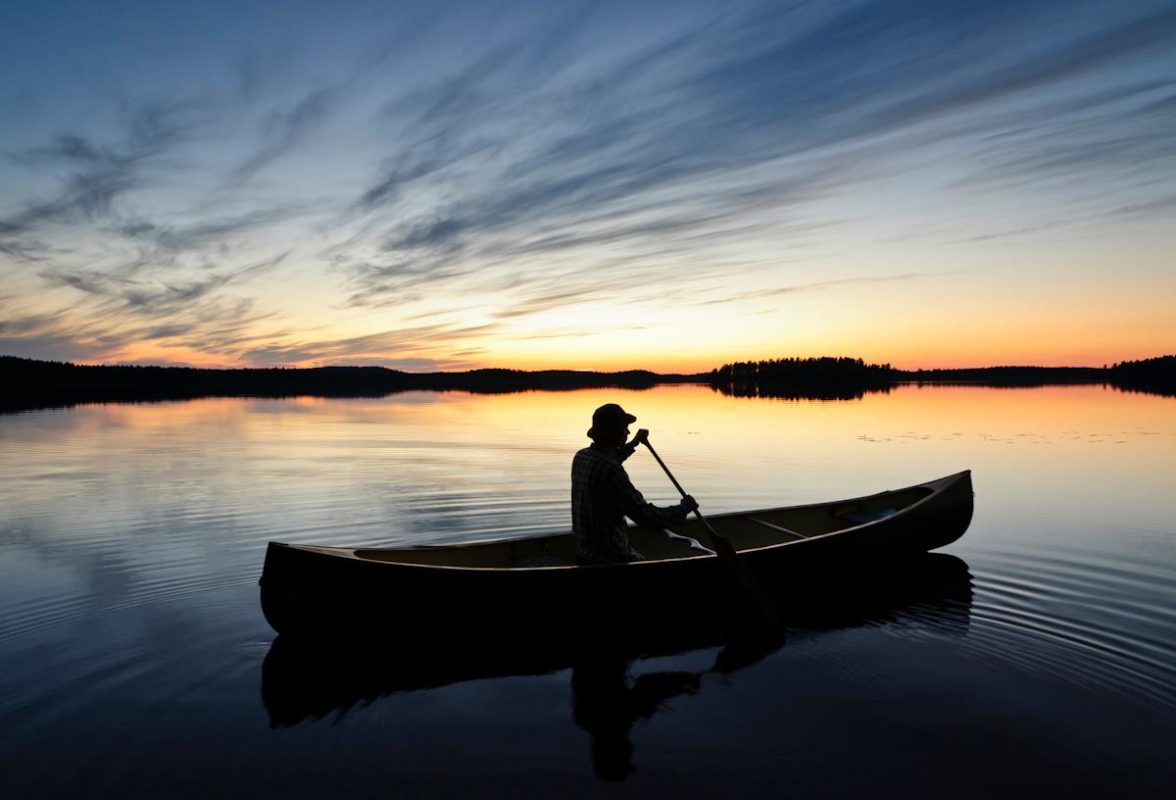 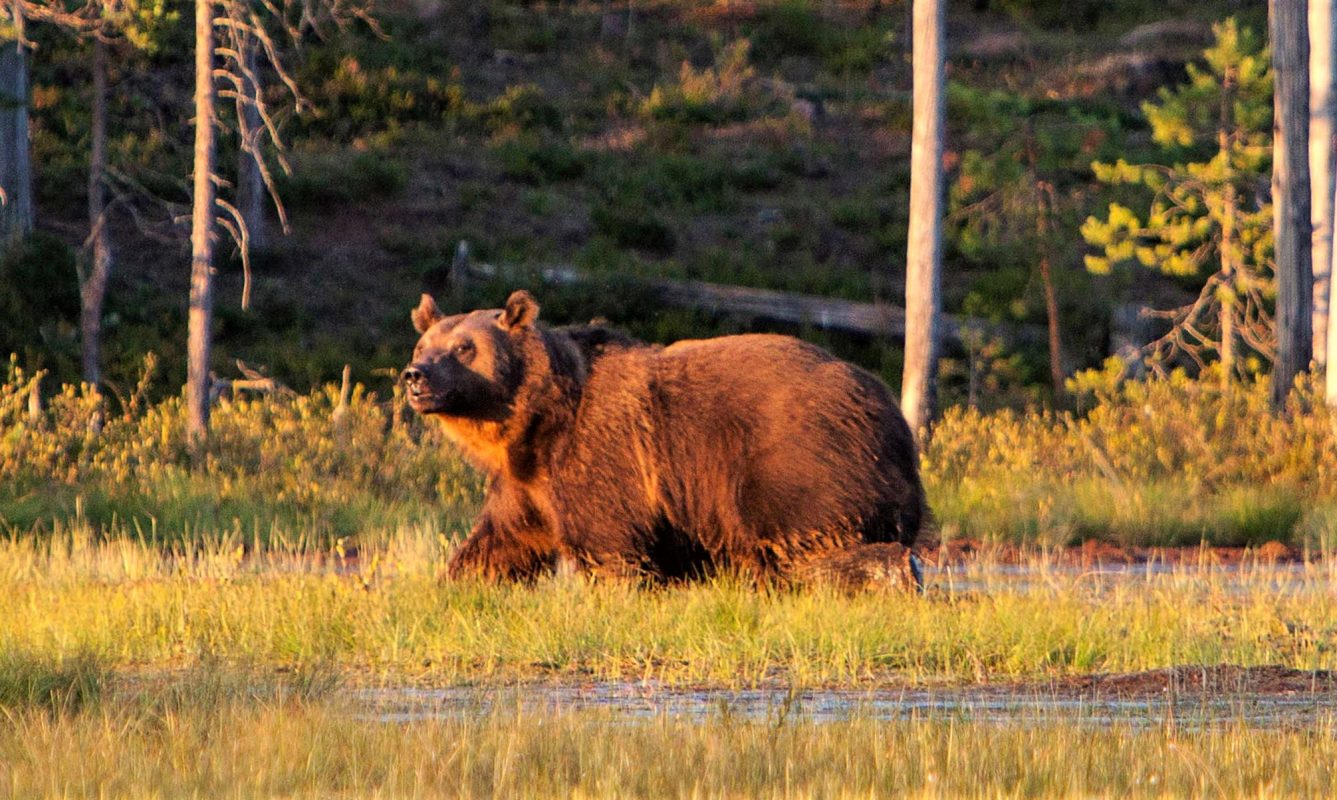 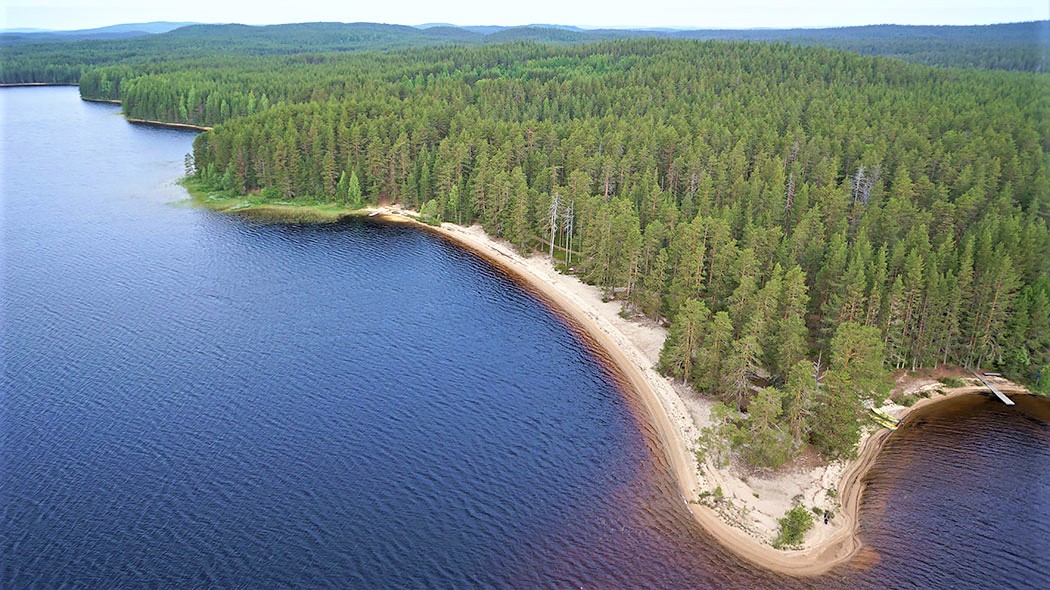 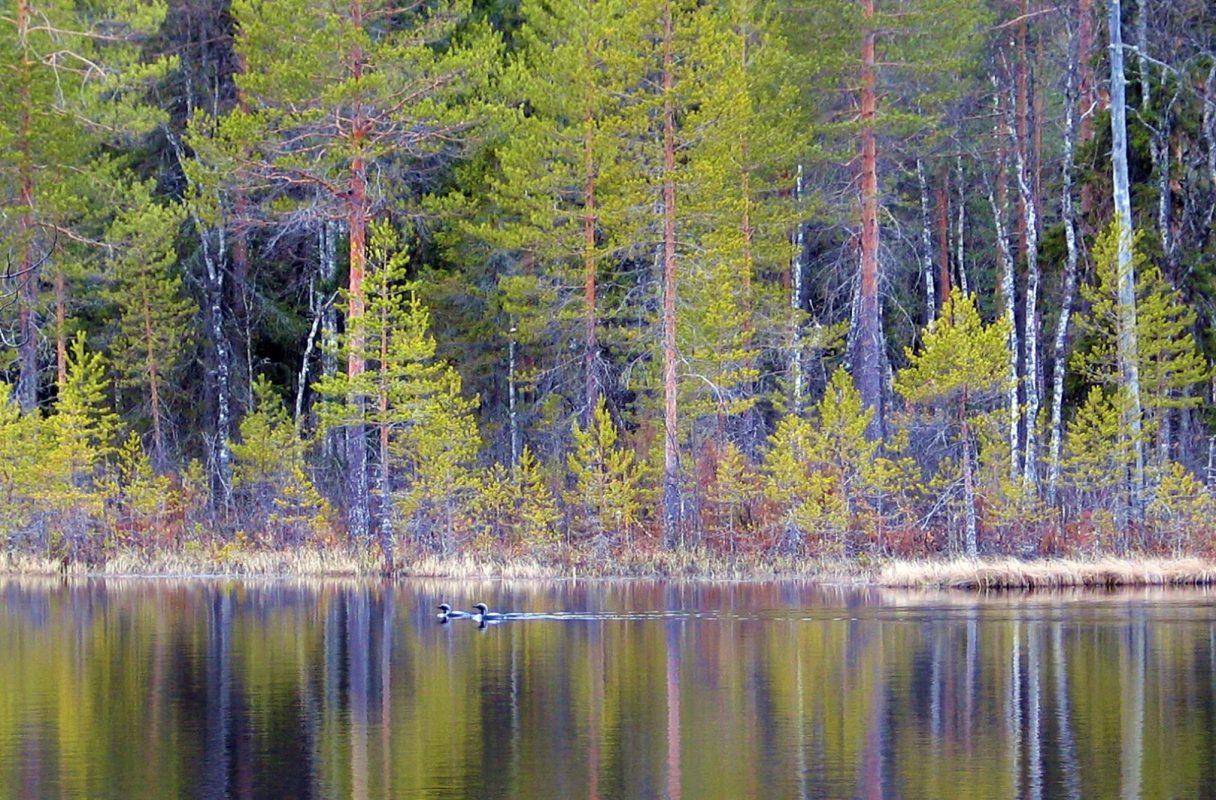 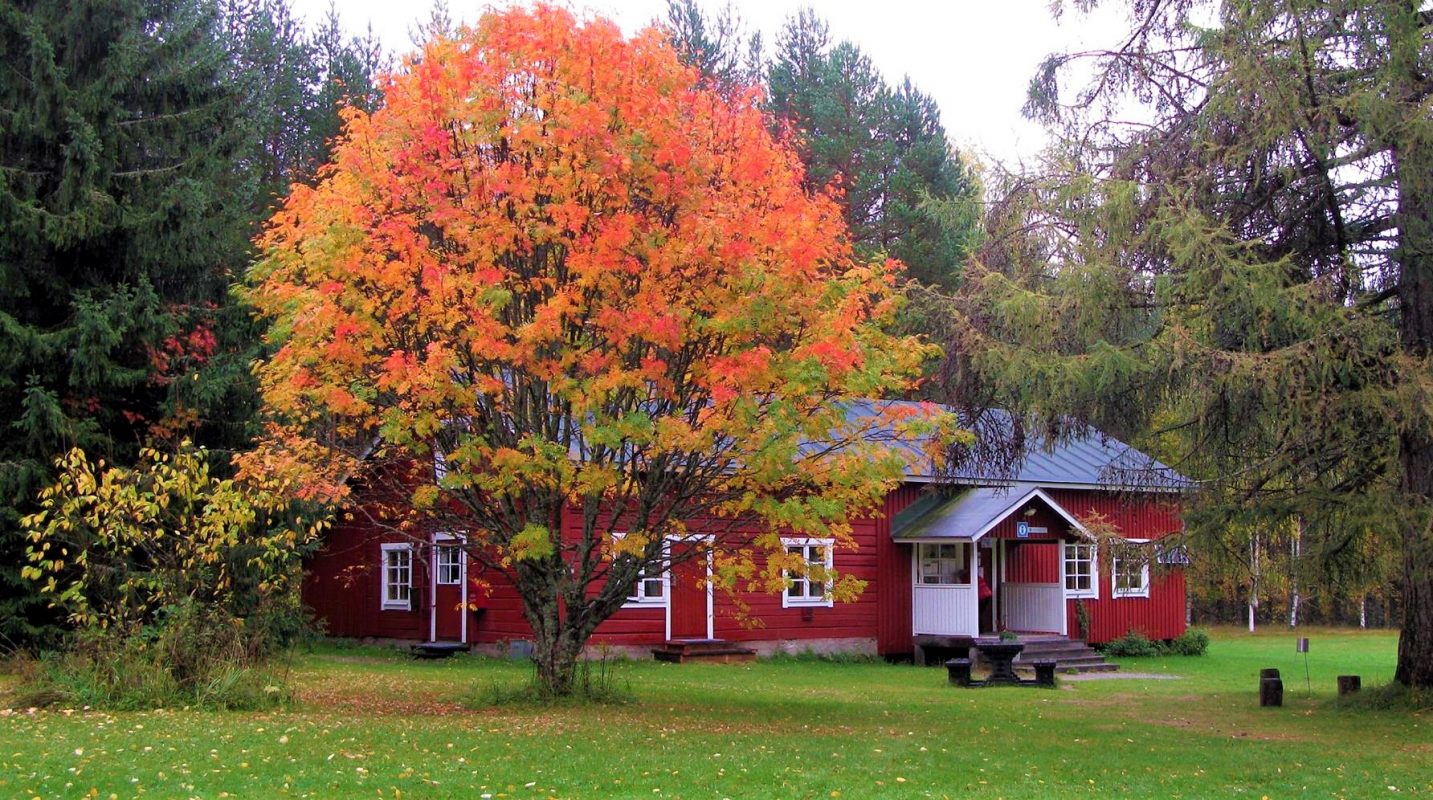 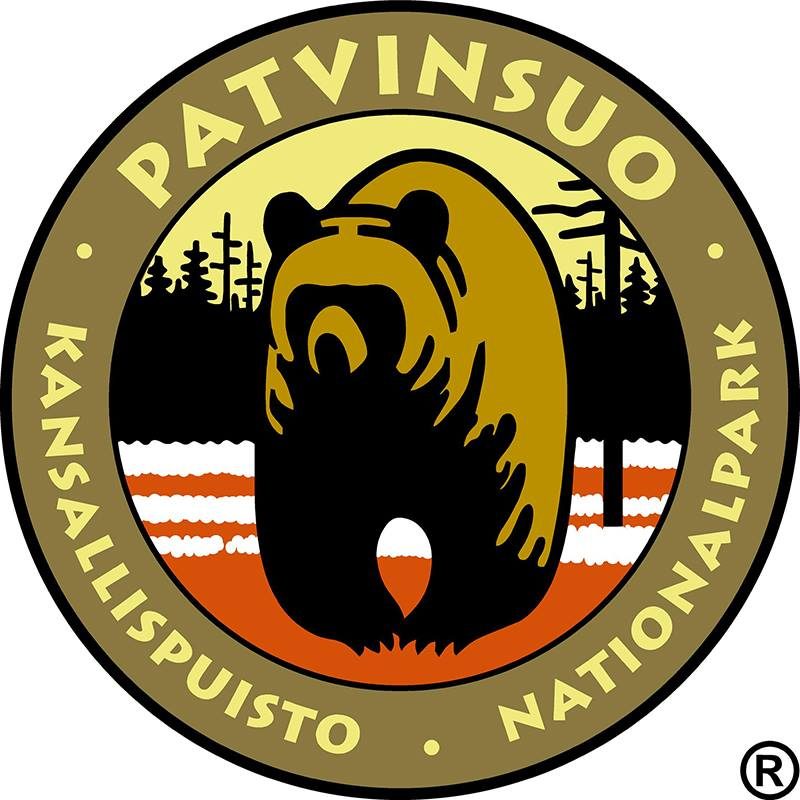 Patvinsuo National Park is a peaceful hiking destination with wilderness-like nature. The National Park is an internationally important as a mire conservation and research area, with old-growth forests and waterways with sandy shores. The area is best suited for one to two day hikes. Hikers can broaden their route by continuing onto the Karelian Circuit Hiking Trail.

Scanning the open marshes of Patvinsuo National Park you might be lucky enough to see a distant bear, though bears typically do their best to avoid people. From viewing towers you can overlook the changing marshland scene on misty autumn mornings, light summer nights, or in the springtime when birds flock to the bogs to feed and breed.

The area is ideal for observing wilderness-like landscape. The emblem animal of Patvinsuo National Park, the bear, tends to avoid people and it is rarely seen, whereas beavers and their dams can be seen along almost all the park’s streams. Swans, cranes, geese and many waterfowl, tetraonids and birds of prey inhabit the park. Birds can be observed from the bird-watching tower at Teretinniemi and bird watching platforms at Lahnasuo and Surkansuo.

The Autiovaara old-growth forest in Patvinsuo National Park has been allowed to develop undisturbed for more than a hundred years. Among the spruce trees with beard lichen and the old pine trees, there are also large aspens growing in the area. Lake Suomunjärvi is in a ridge area that formed in the late part of the last ice age. There are about ten islands in the lake with labyrinthine inlets. There are about 24 kilometres of sandy shoreline.

Patvinsuo National Park has a flourishing bear population. Footprints of the park’s emblem animal are a frequent sight, but the lord of the forest itself is skilful at keeping hidden. Only by a stroke of great luck will a hiker see a bear. The bear walks around usually in twilight and at night. In the summer, a male can wander hundreds of kilometres in a short period of time. Bears are also skilful swimmers.