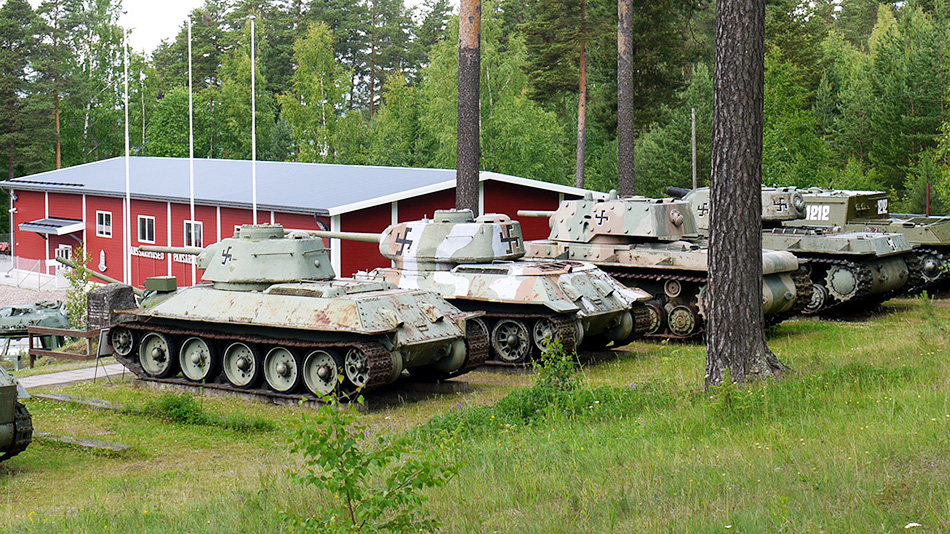 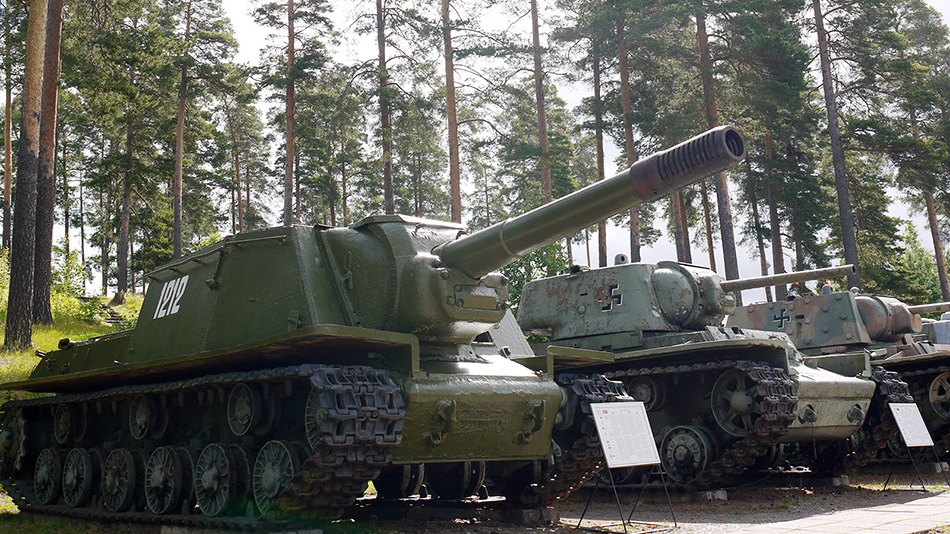 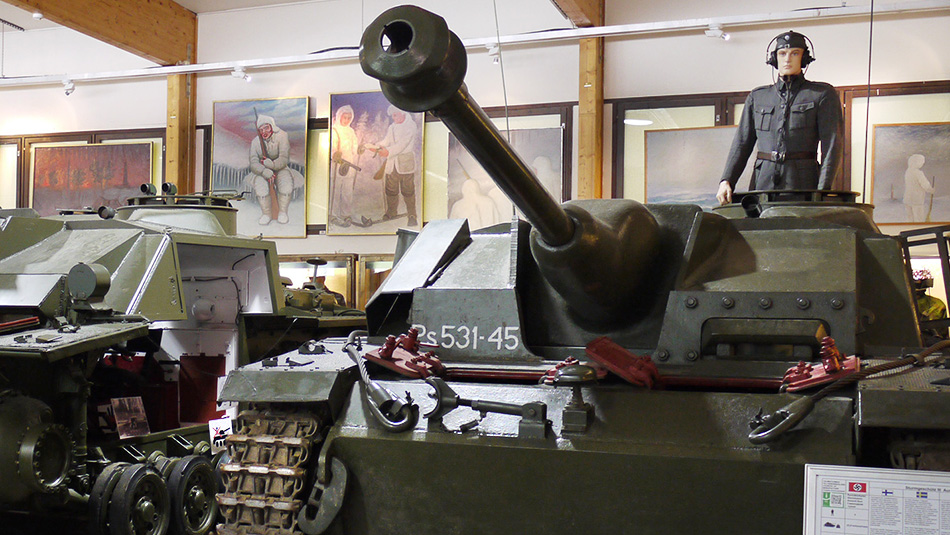 The Parola Armour Museum is a military museum located 110 kilometres north of Helsinki in Hattula, Parola, near Hämeenlinna, Finland. A few kilometres from the Finnish Army Armoured Brigade training unit. is a military historical museum with the main task to gather, save, investigate and exhibit the history of the Finnish armoured and anti-tank defence troops. A central theme, furthermore, is to inform about the use and technical development of the armoured fighting vehicles in the Army of independent Finland, beginning from the first Renault F.T. Modèle 1917 tanks, bought in 1919.

The Armour Museum is also paying honours to the Finnish soldier. It offers a historical display of the skills and success of the Finnish armoured troops – especially of the wartime tank division – against a superior enemy in the battles of our last wars.

The majority of these weapons and vehicles are on display throughout the extensive grounds, with the most modern of them housed within the two main buildings, where you’ll discover the fascinating history of Finland’s armoured divisions through a large number of captivating and informative exhibits. The museum features a fine café and souvenir store, and a recently opened small hotel.