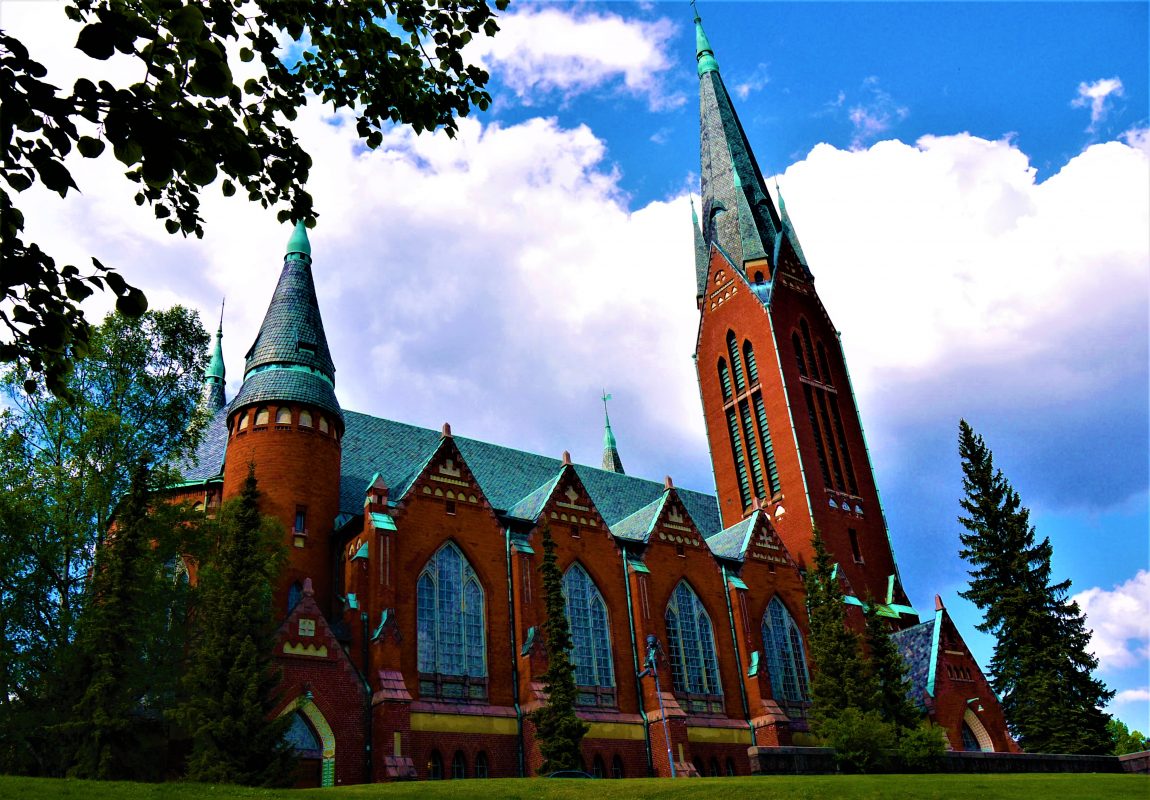 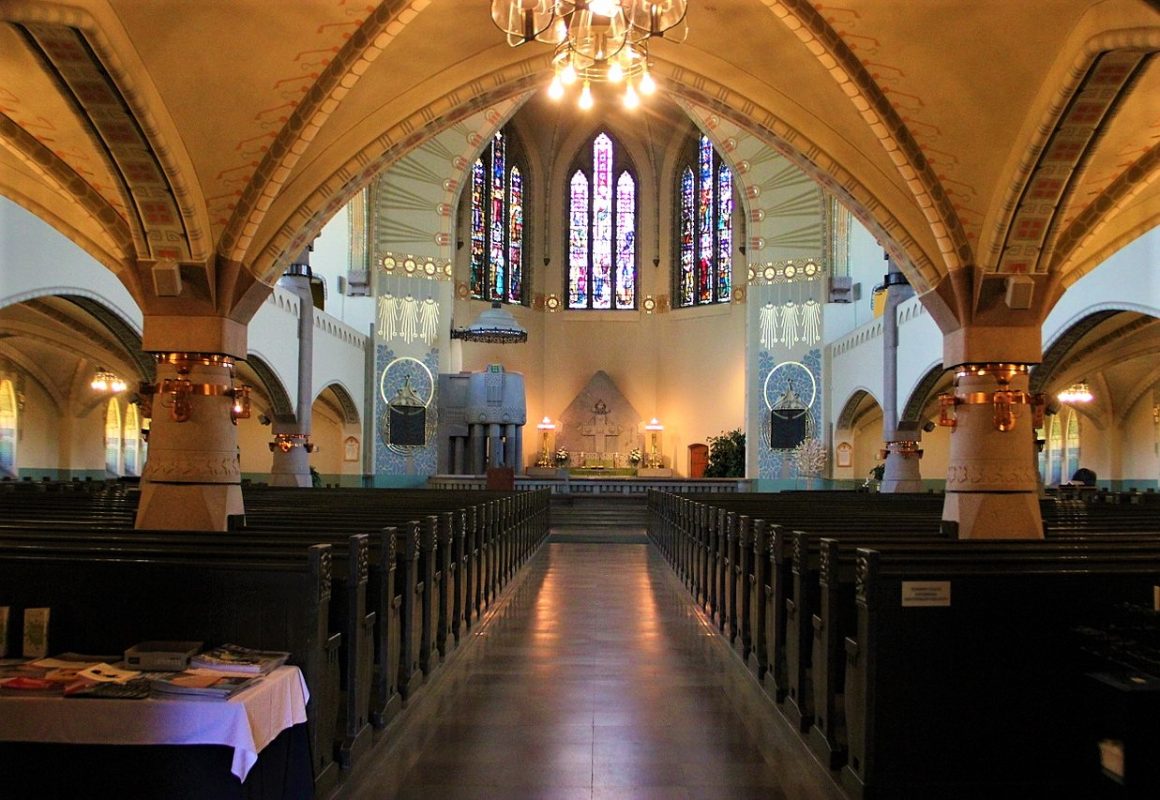 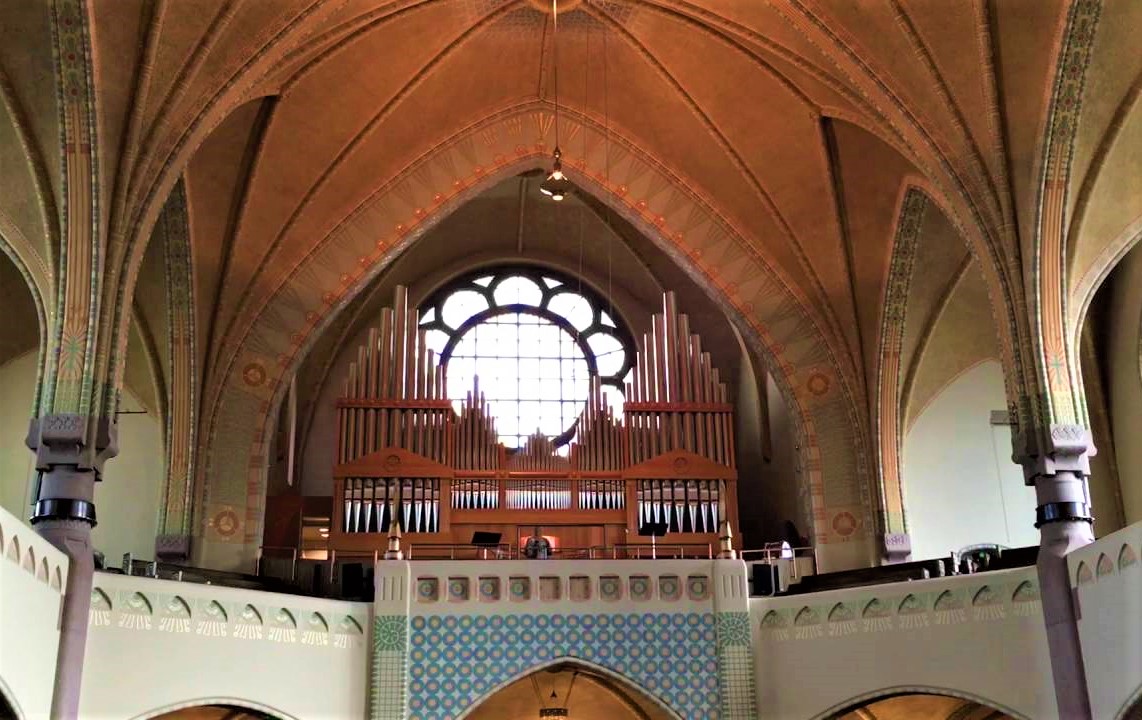 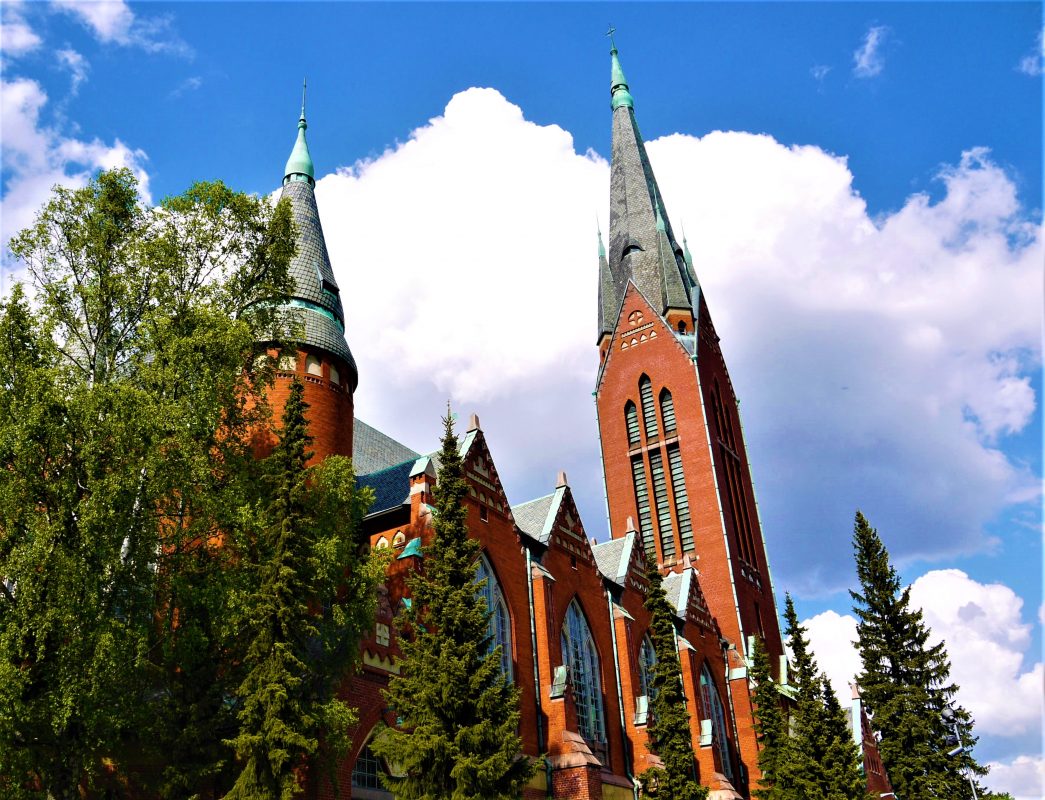 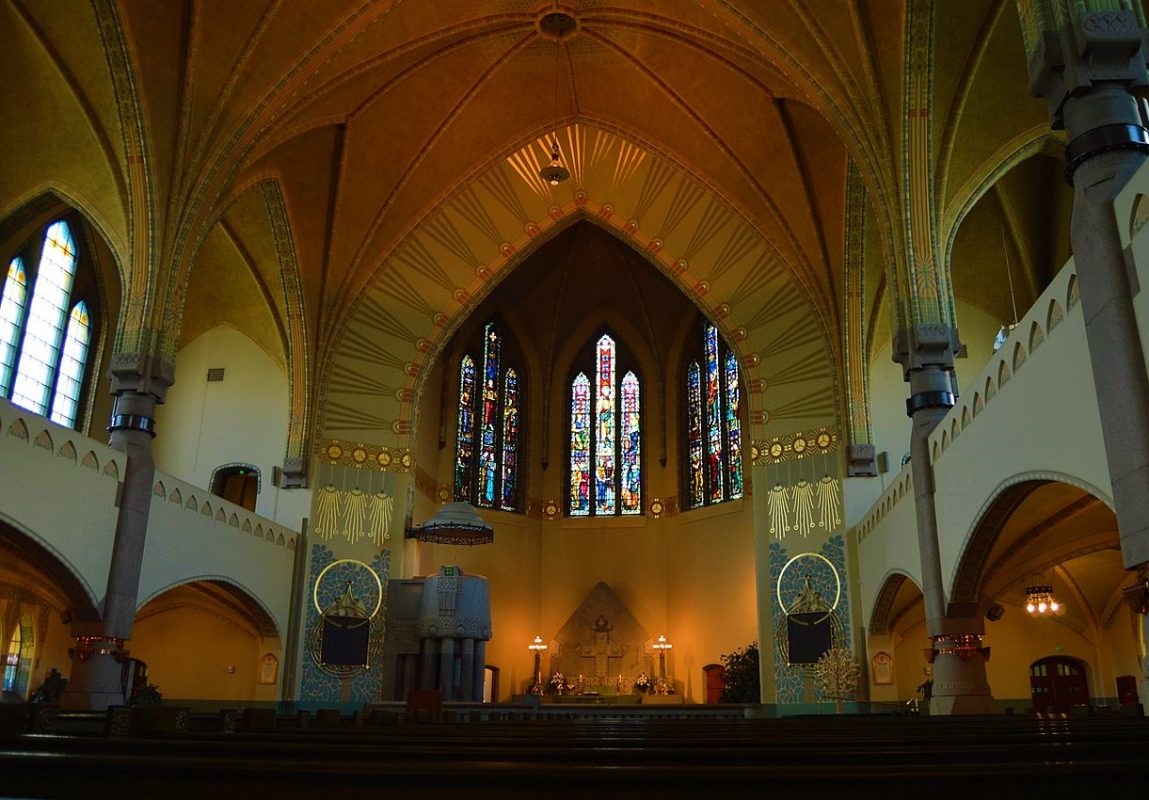 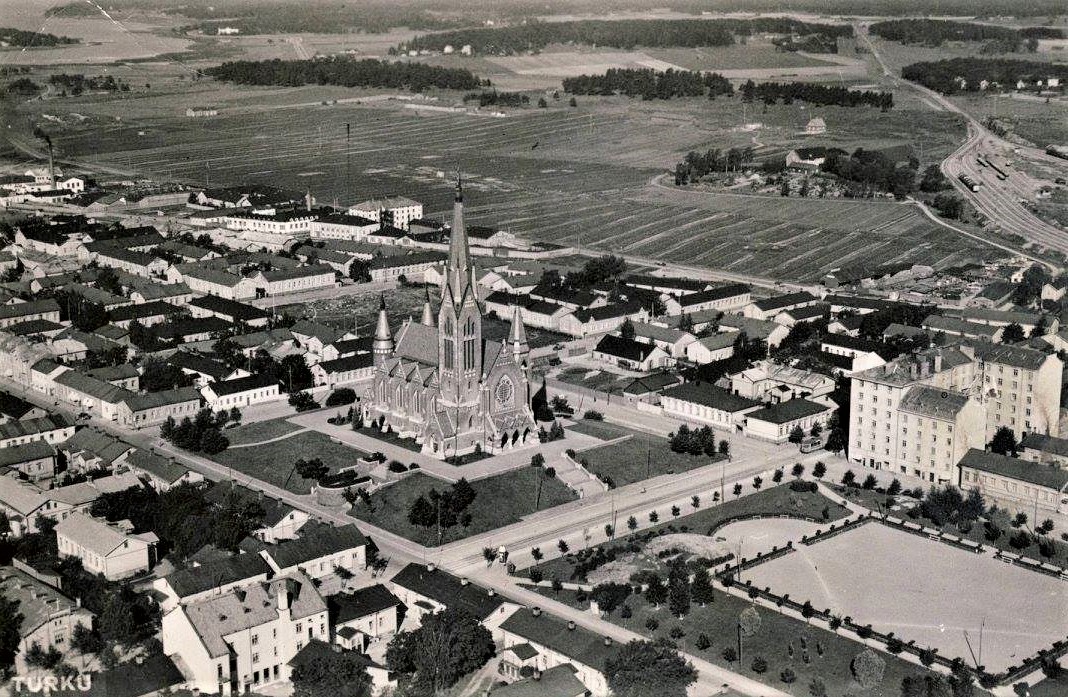 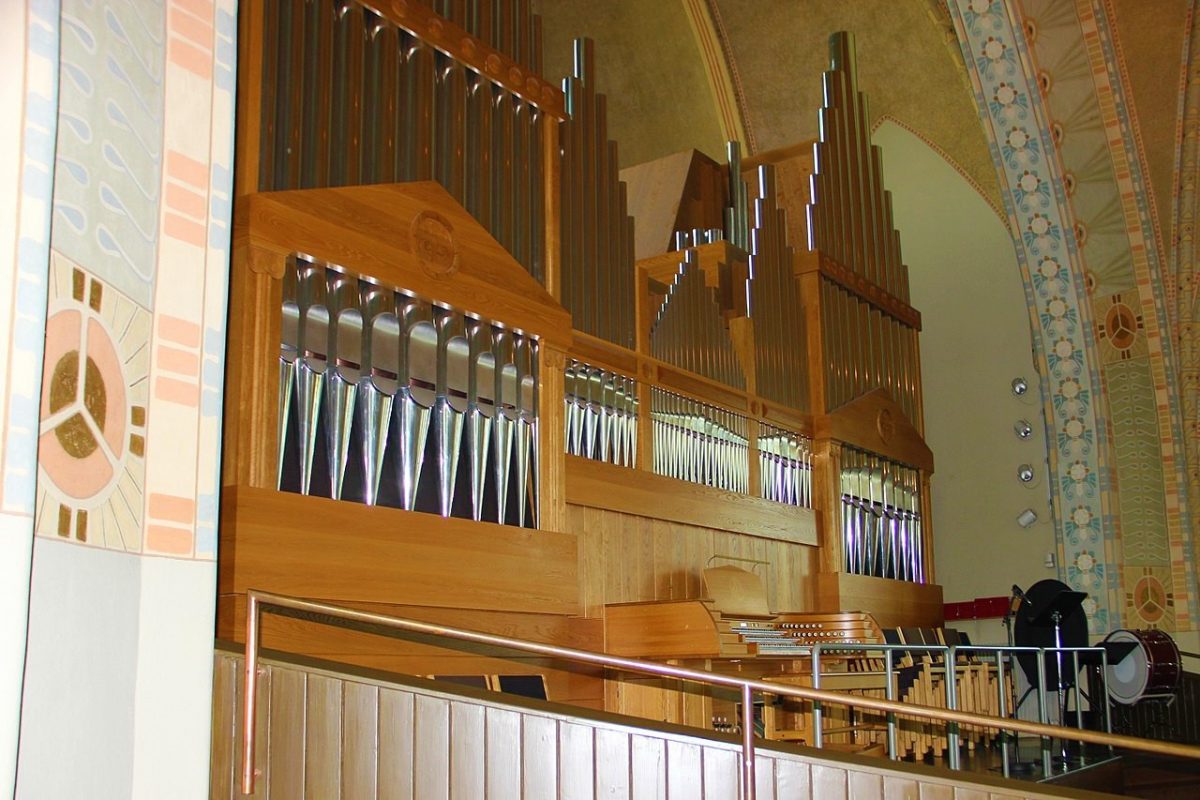 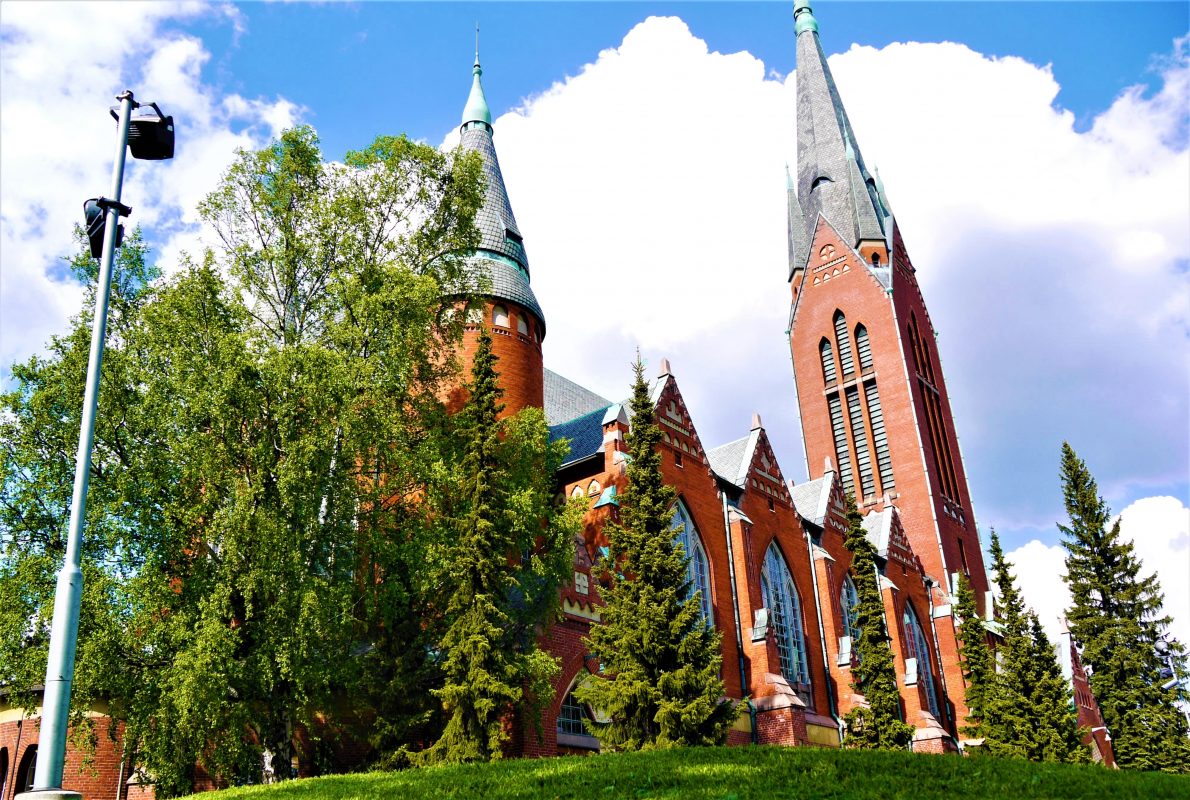 Beloved by the people of Turku, neogothic Michael’s Church dominates the western cityscape, at the gateway to Port Arthur.

Michael’s Church was consecrated in 1905. It was designed by the famous architect Lars Sonck, who was only 23 years old when he won a competition to design the church in 1894. The church exterior is done in a German neogothic style, whose characteristically slender spires and beautiful ornamentation make the church a favourite among many locals. Michael’s Church is Turku’s most popular church for weddings. The Michael’s Church organ was refurbished in 2002. The largest pipe here is also the largest metal organ pipe in Finland, at 9.6 metres tall.

Michael’s Church underwent a thorough renovation in the 1980s. First, an exterior repair work was carried out in 1984-85. The decayed exterior brick work and the roof were completely rebuilt. Reconditioning of the interior was done in 1985-87. First the sacristy of the church was returned to its original condition. After this came the main body of the church and the staircase. The ceiling and the interior wall surfaces were carefully cleaned of grime of decades. The decorative designs were repaired and returned to their original paint finish or painted afresh. Floors were resurfaced with a new limestone finish. The acoustics of the church, which had proved a problem, was improved. In connection with this renovation work, a basic restoration of the 48 pipe mechanical organ made in Kangasala in 1965 was also done. In 2002 the new organ with 52 stops and 3633 pipes was built by the Swedish organ builders Grönlunds Orgelbyggeri AB.