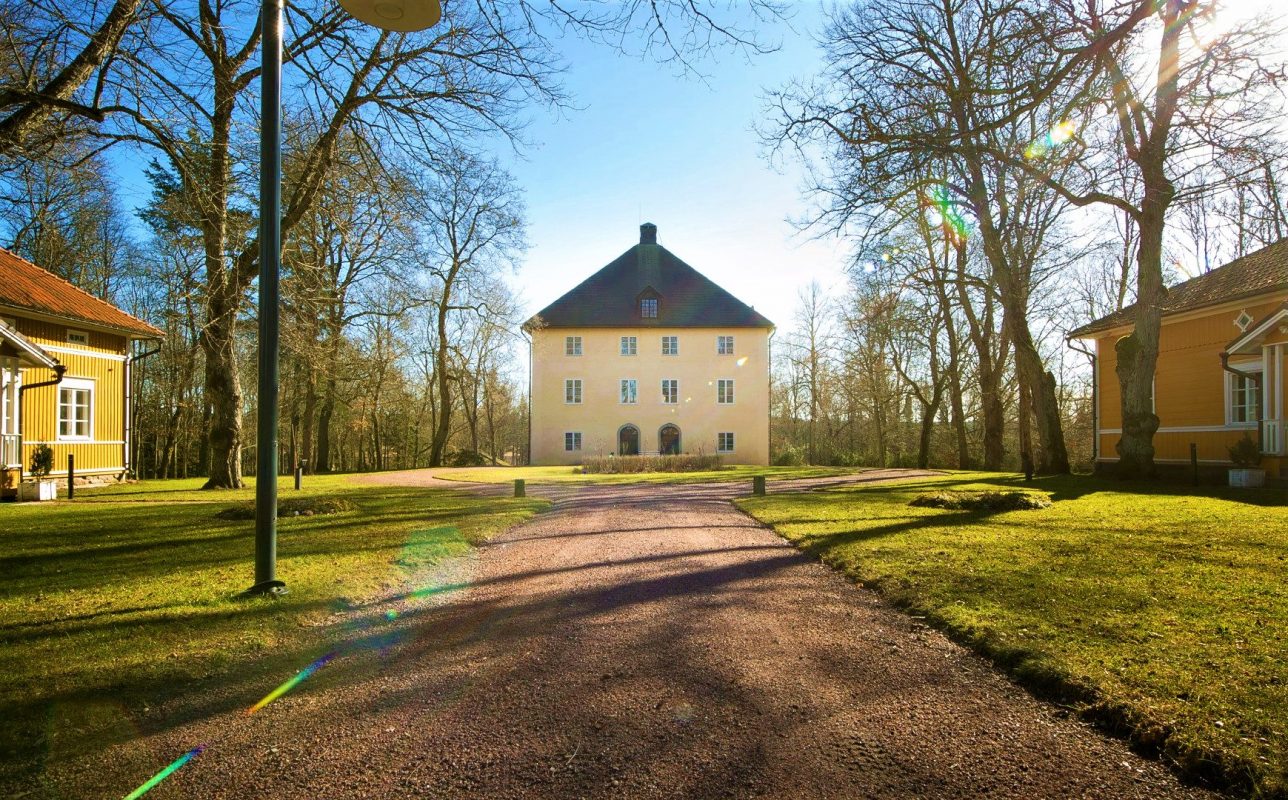 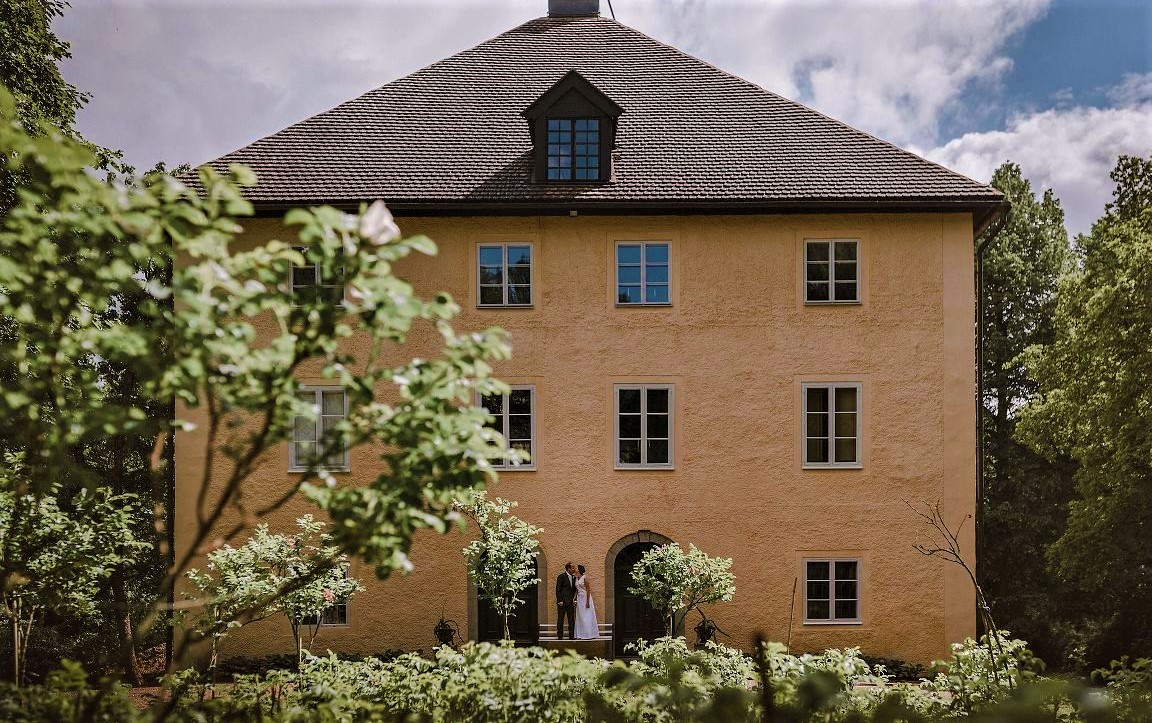 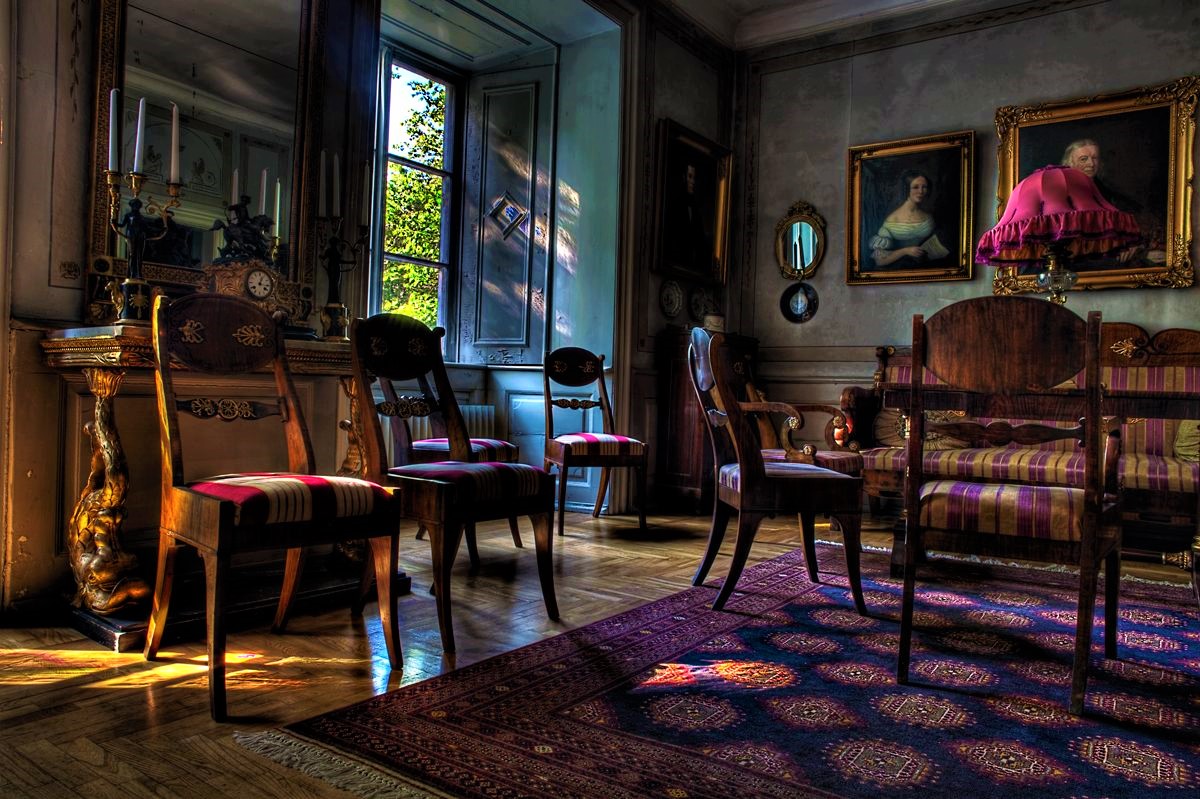 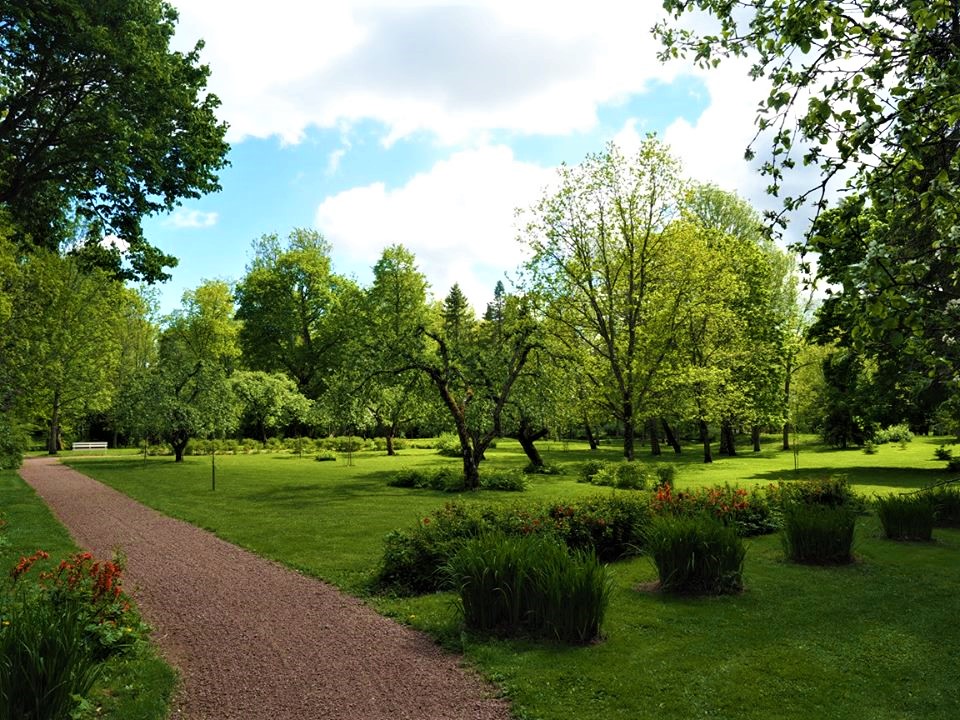 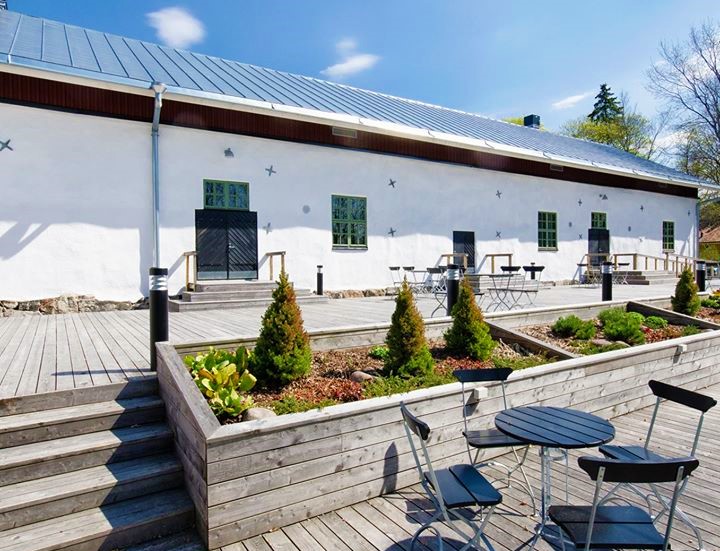 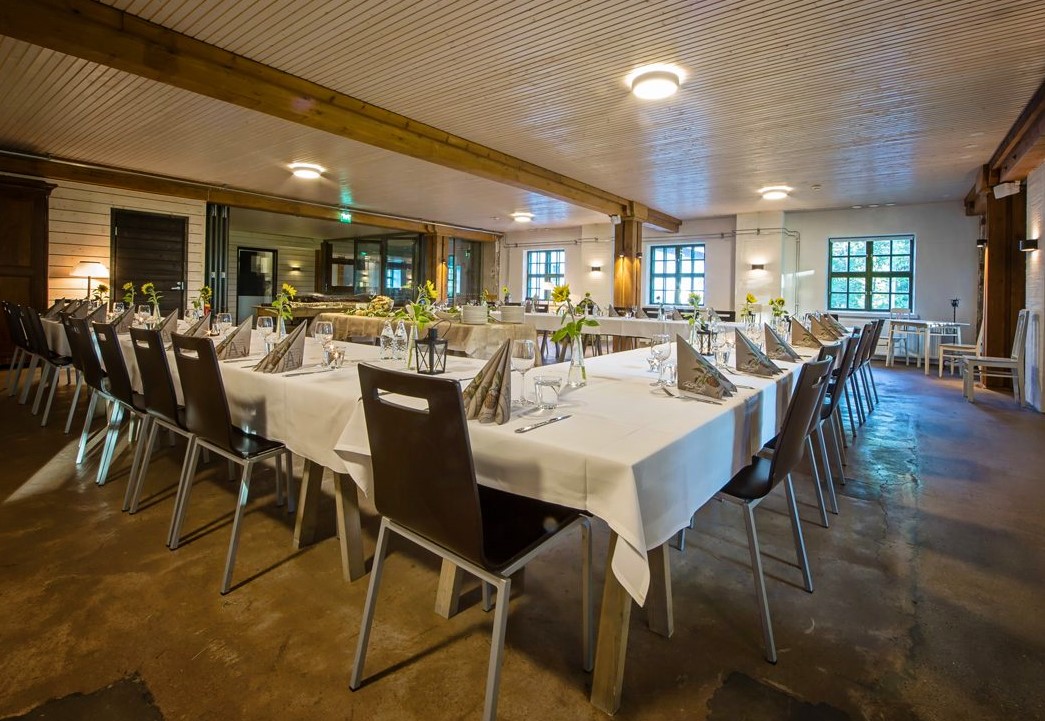 Kankainen Manor is one of the very few built in the Middle Ages for nobility, and it is one of the oldest stone buildings in Finland that has been continuously inhabited since it was built. After the last baron left the manor has been a museum. Its surroundings offer beautiful settings for markets, concerts, art exhibitions and other events.

The main building was built by Henrik Klaunpoika Horn in the mid 1500s. The three-story castle is almost cubic by shape, and has a steep tent-like roof structure. The castle was repaired in the 1750s when, amongst other things, the third floor was leveled and the current symmetrical appearance of the entrance facing side was established. The third floor was restored in 1935 when Claes Fredrik Aminoff acquired the manor.

The barn in turn was built in 1838 during which Carl Sabel Florus Toll owned the manor. The barn was repaired and restored by architecture firm Sigge in 2010. This space hosts concerts, conferences and other events and celebrations.Few other venues in Finland provide the type of special impact that Kankas barn leaves its patrons.

Garden buildings of the manor date back to the end of the 19th century. The Western wing of the garden building functions primarily as a conference and party venue, whereas the Eastern wing hosts a café and an art exhibition, which currently presents the history of the manor.

The manor has been owned by the Åbo Akademi University Foundation since 1992.