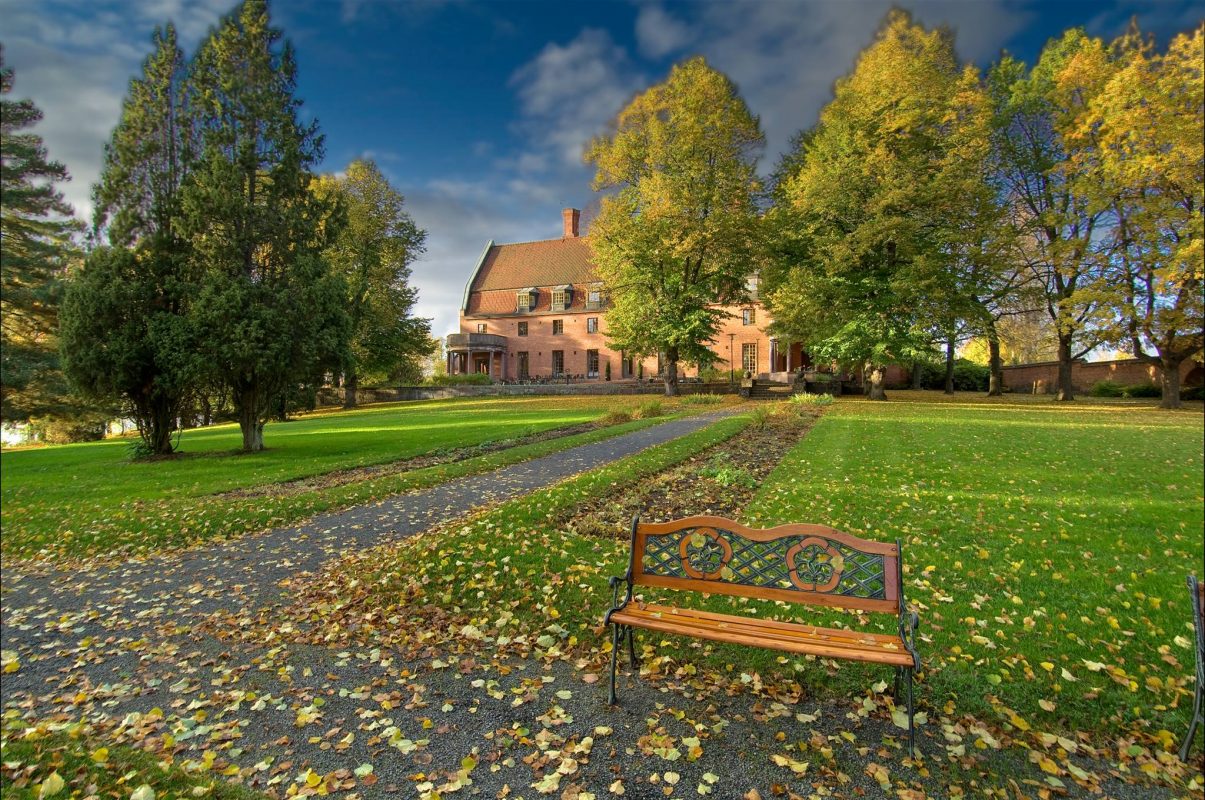 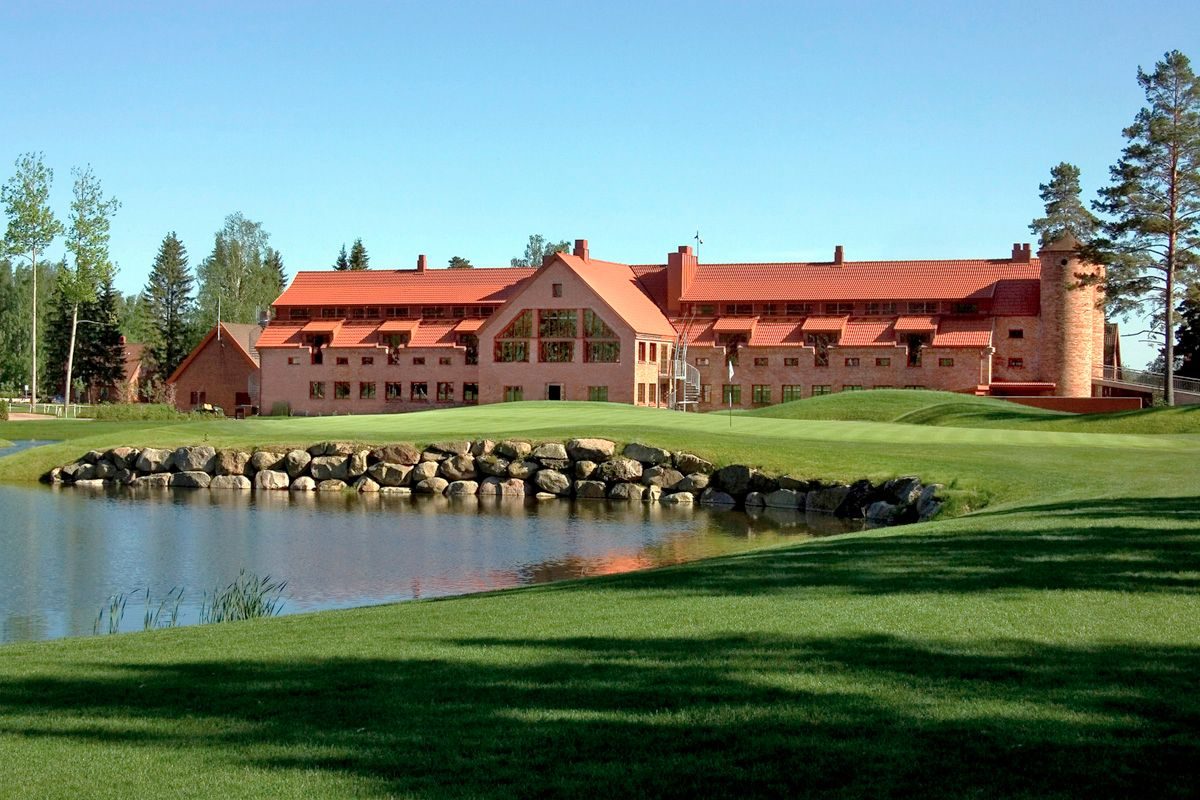 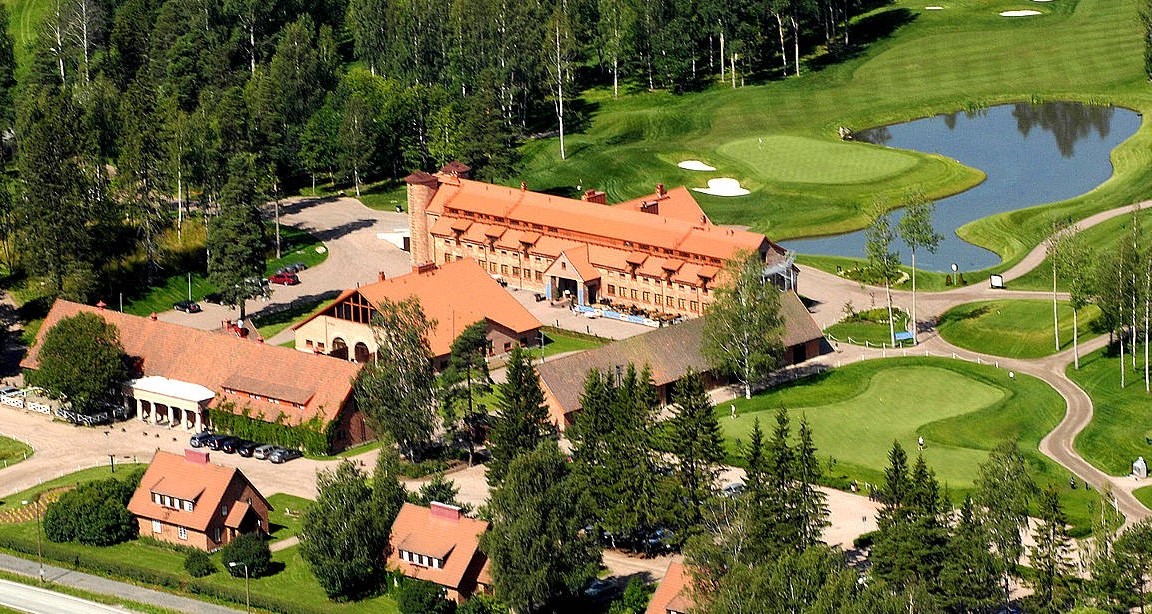 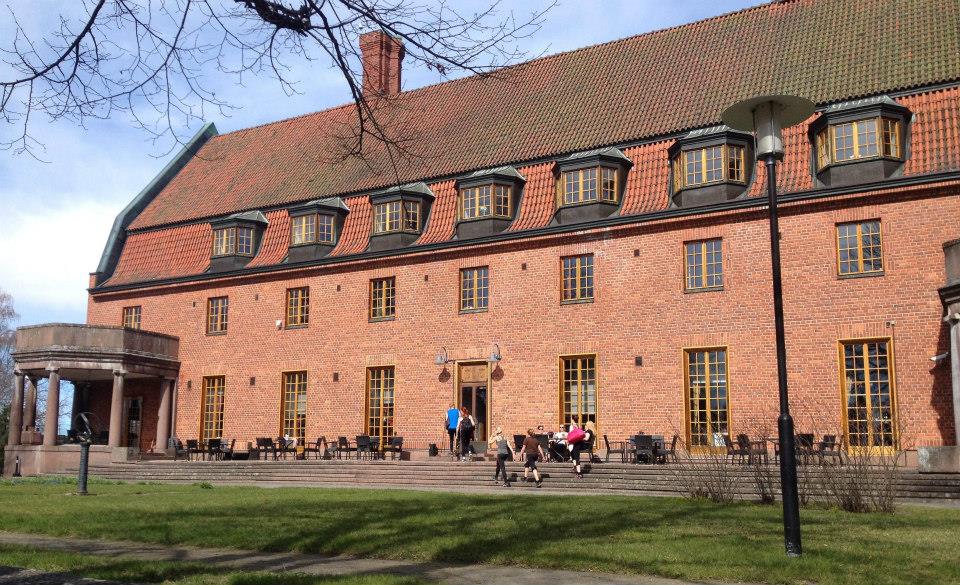 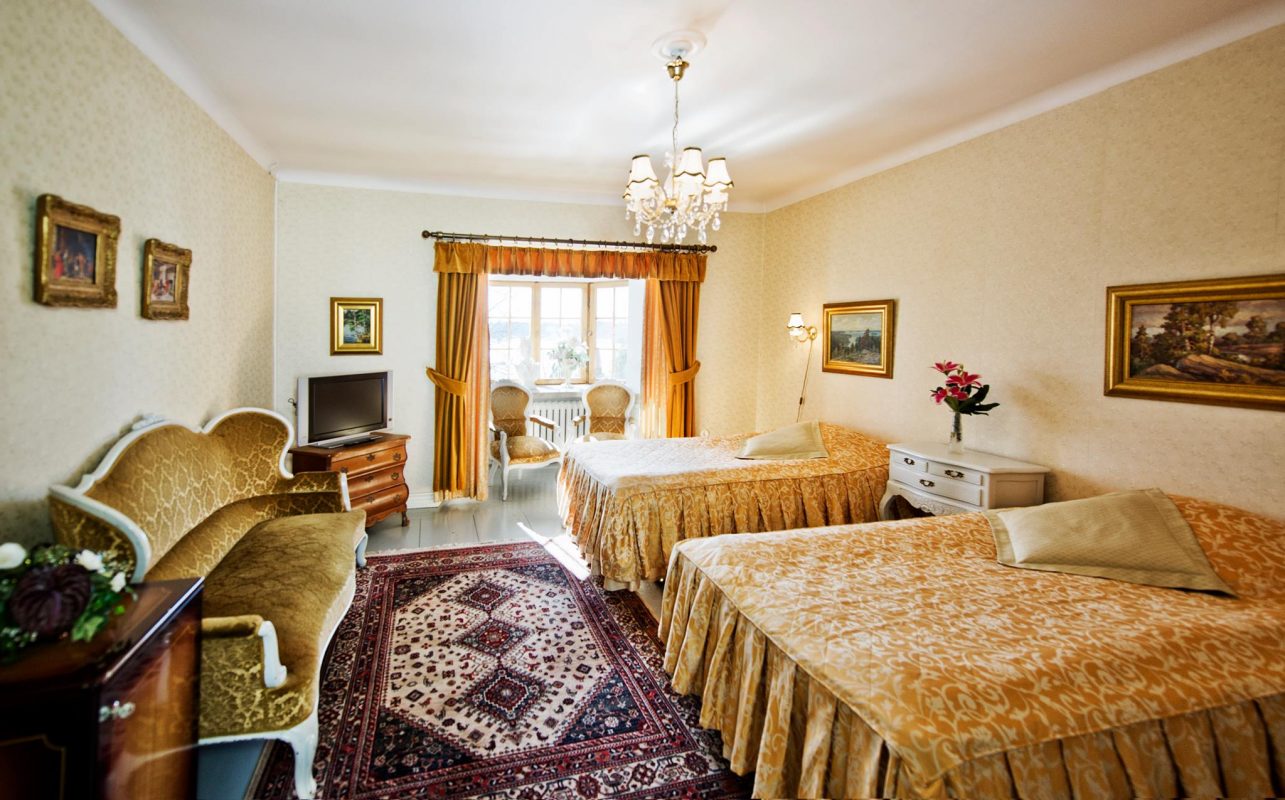 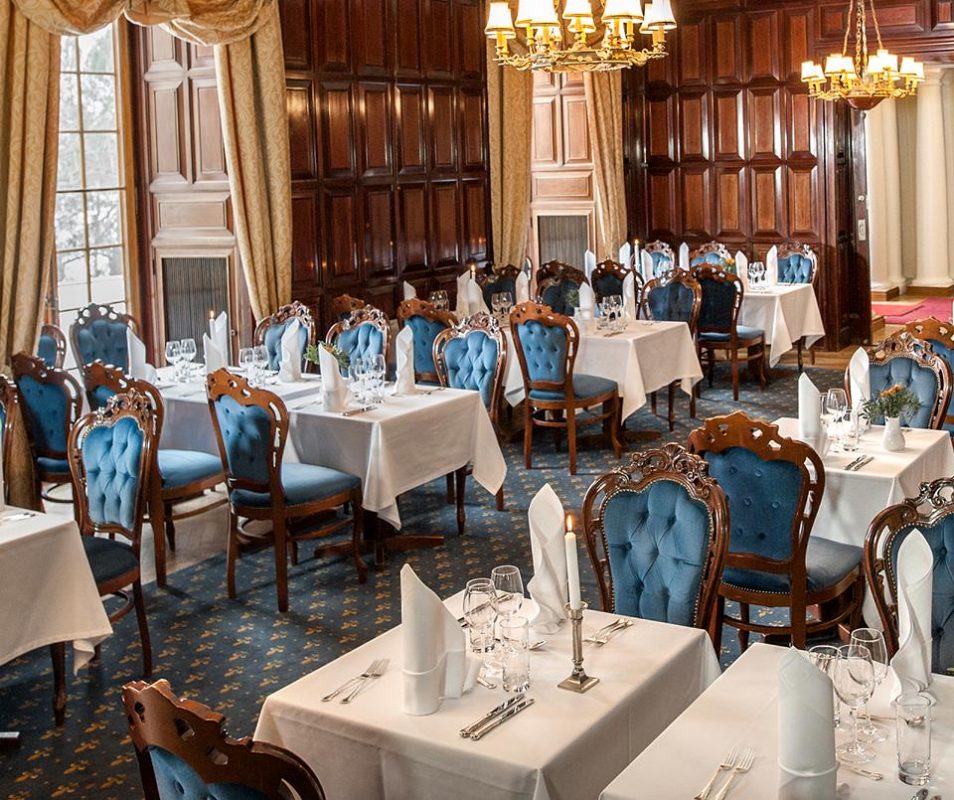 The history of Vanajanlinna dates back to the early 14th century, and the owners are known since 1574. The manor also used to be known as Aikaala Manor and Vanajankartano (Vanogard), but has been called by its original name Vanajanlinna since 1918.

The castle which was originally a hunting lodge was built in 1919-1924 in the Baroque and Renaissance styles, and it has also influences of British manor houses. A railway was established in the manor for the construction work.

The garden was designed by Bengt Schalin. Vanajanlinna is used as a hotel and conference center nowadays, and it is a popular place for wedding parties.