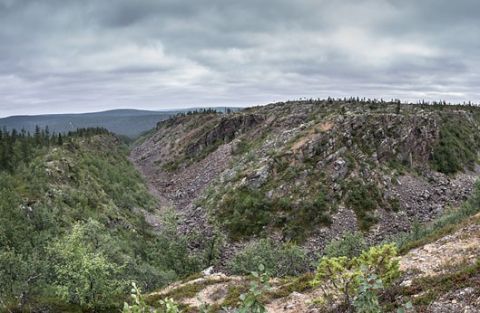 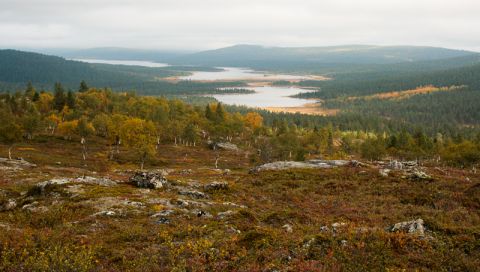 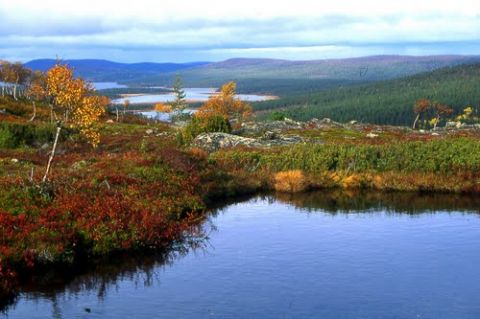 Hammastunturi Wilderness Area is located in the forest and fell area between Urho Kekkonen National Park and Lemmenjoki National Park. The highest tops of the core part rise up to 500 metres. The northern limit of spruce growth crosses the wilderness area, and the spruce forests of the southern part are replaced by pine forests in the north.

Hammastunturi Wilderness Area has had a colourful history in the last two centuries. Before the Inari-Pokka road was built, the areas of Hammastunturi Fell and River Lemmenjoki formed one of the largest roadless backwoods in Finland. In the past, the area has been used for reindeer herding, there has been a gold rush and, later, roads and villages have been built.