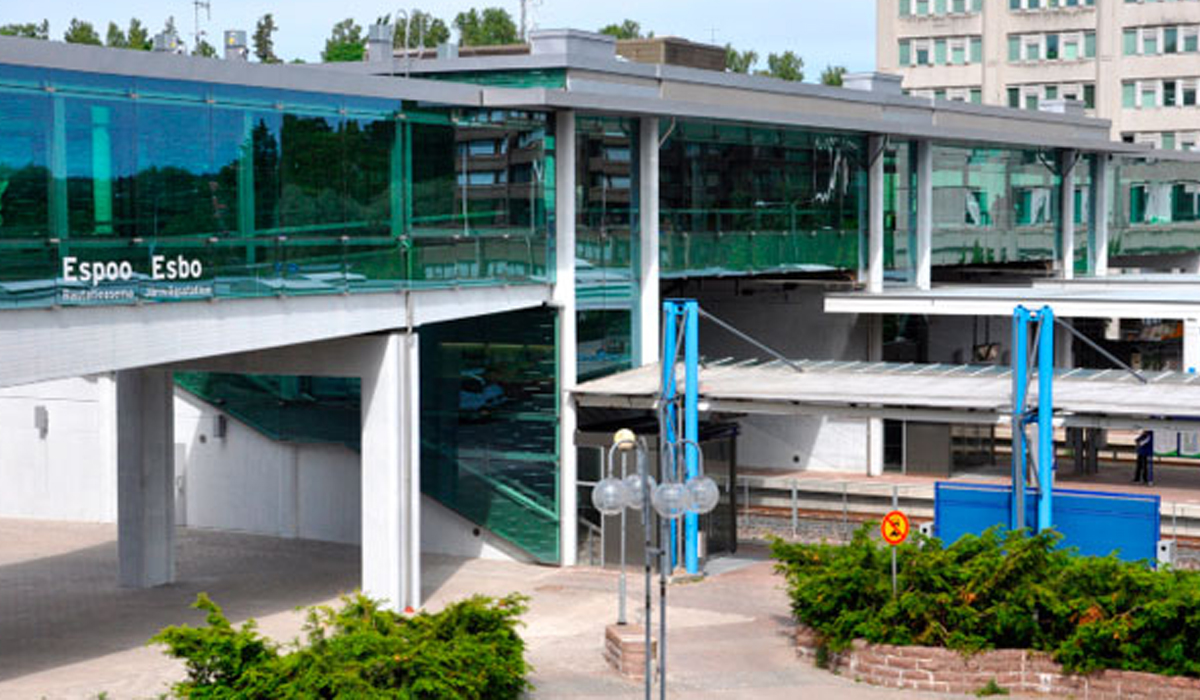 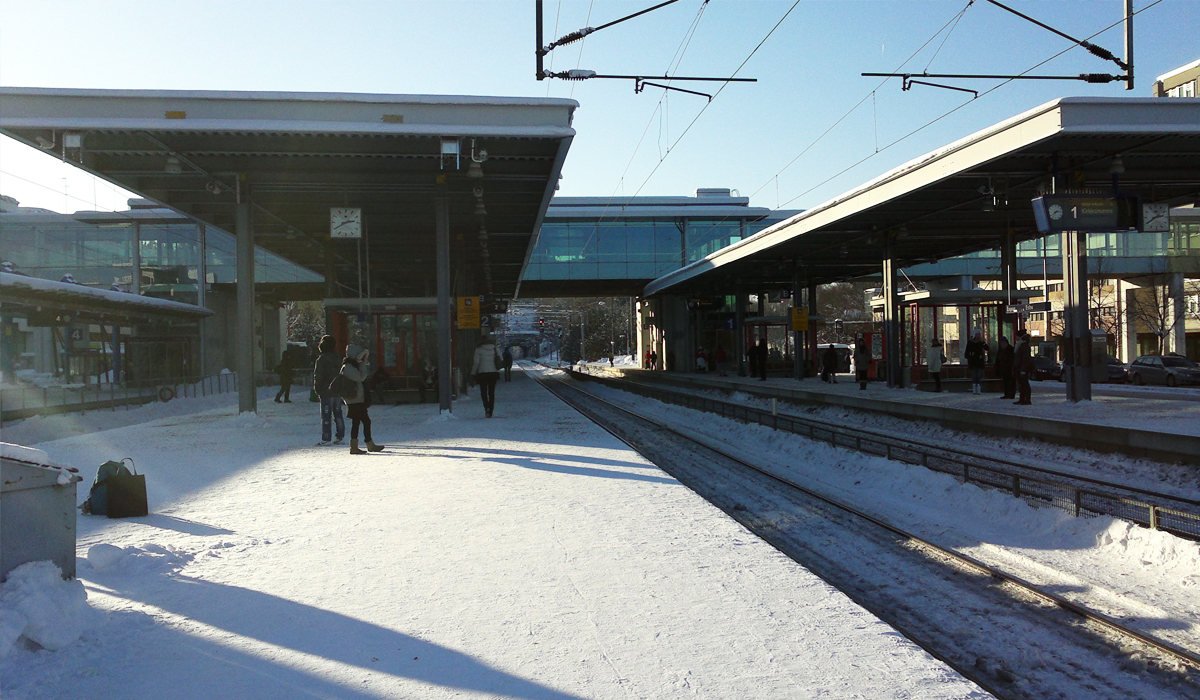 Espoo is the only station in Espoo city that also serves long-distance trains. It was built in 1903 according to plans by the architect Bruno Granholm. The station was expanded in 1909. The station building has many ornamental details. Today, the Espoo station is located on the bridge over the tracks and the post office is located to the south of the tracks.