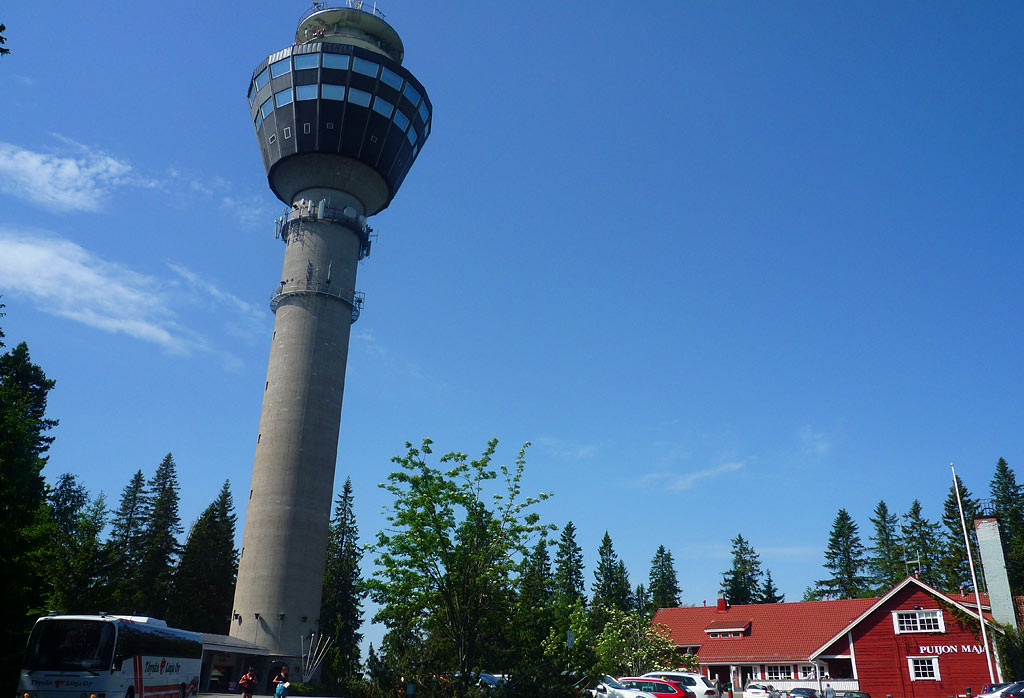 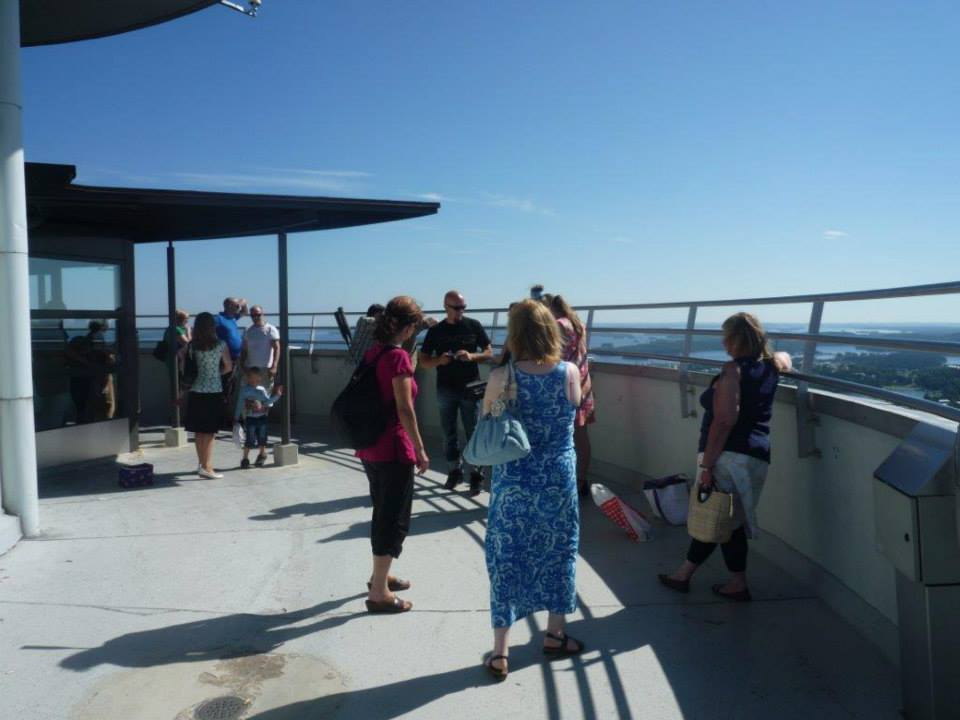 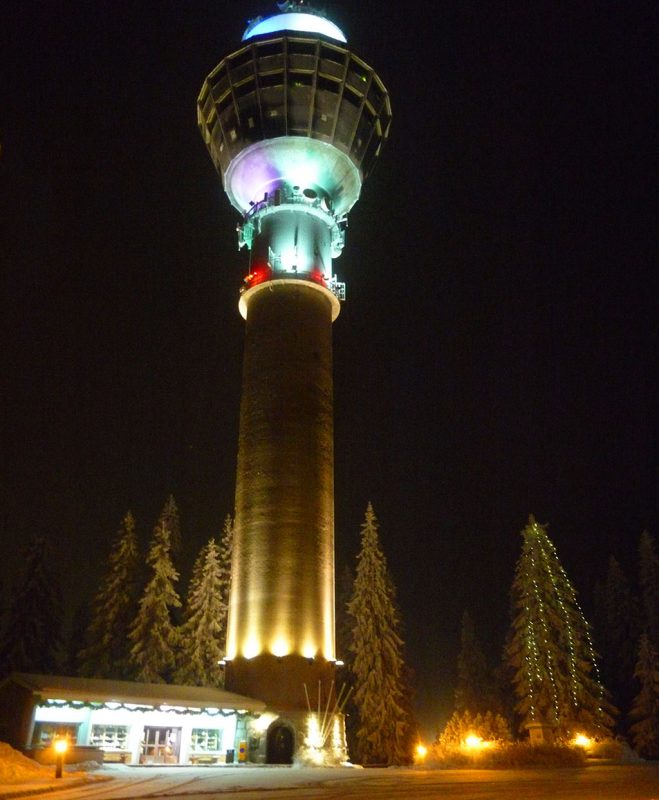 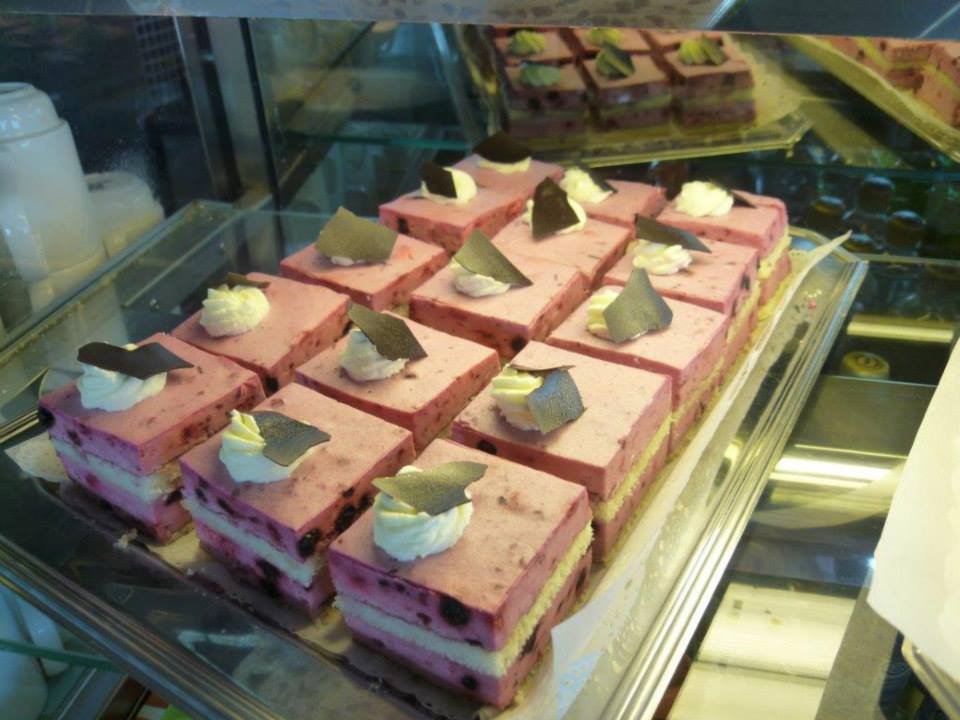 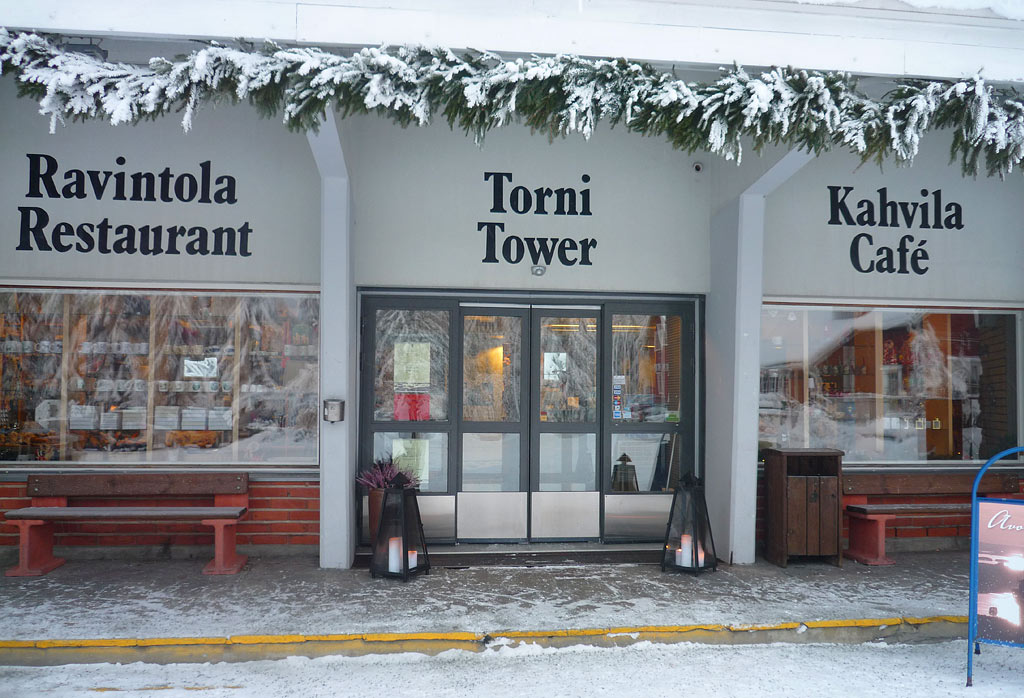 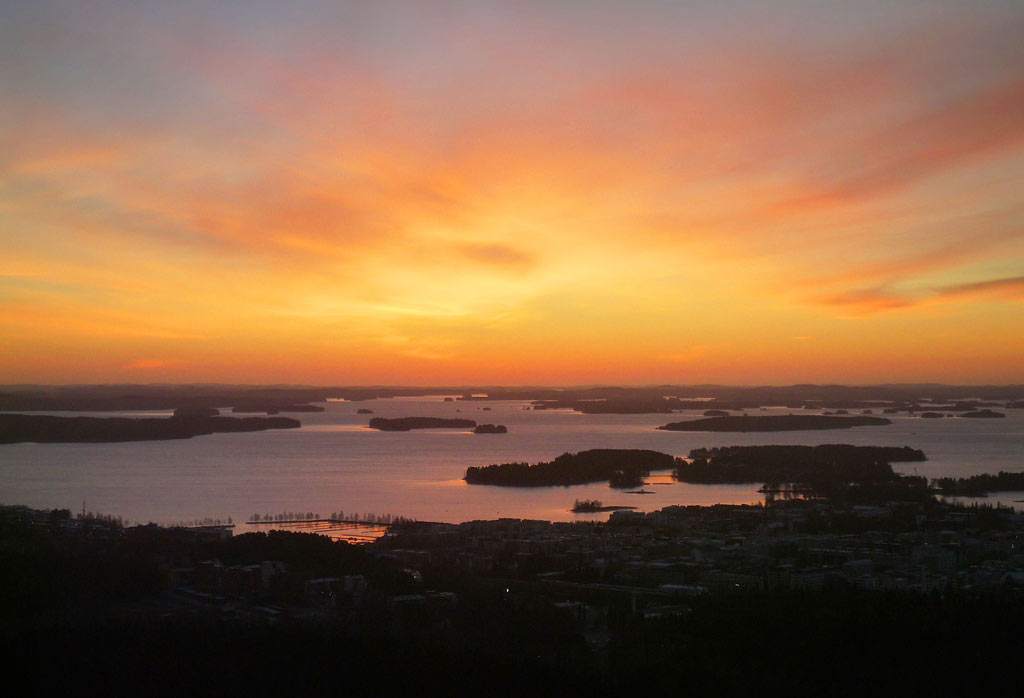 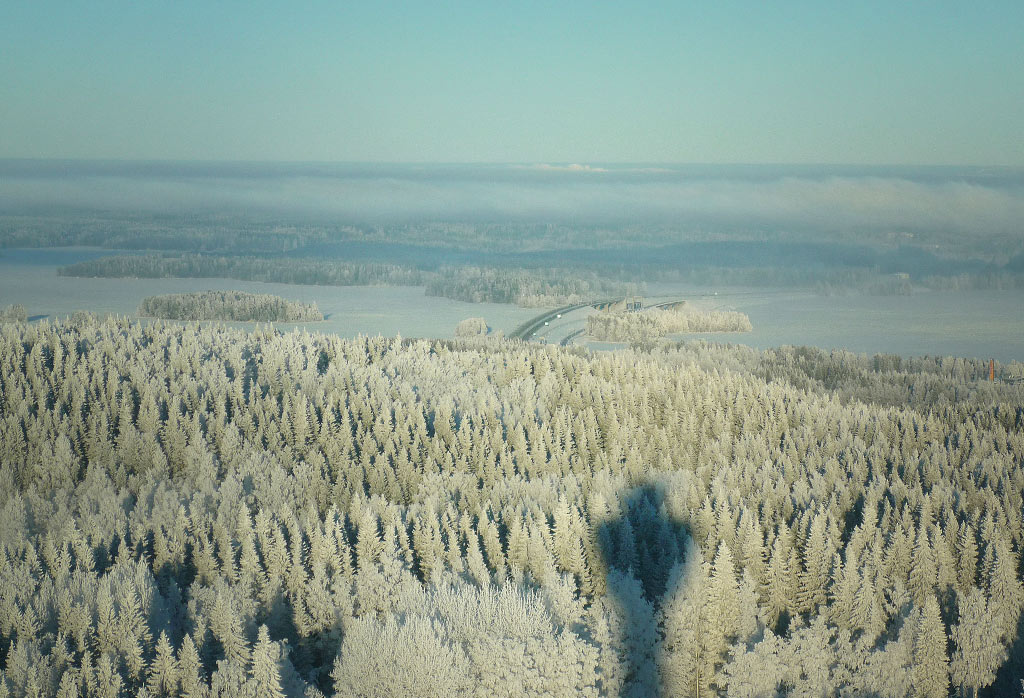 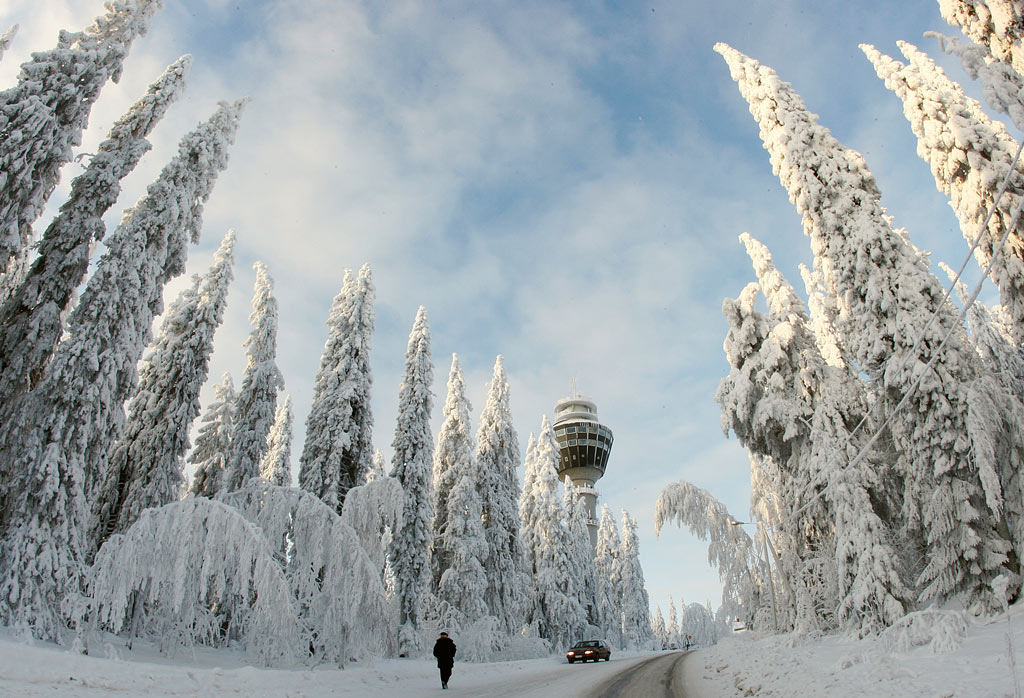 Puijo Peak is the famous landmark of Kuopio, and the ridge of Puijo is among the most popular recreation areas of the city. The hill is 150 metres high, has an observation tower on its peak and is situated close to the city centre of Kuopio. map Puijo observation tower, Tower restaurant and Hotel Puijon Maja

Puijo Tower provides you with a magnificent Finnish scenery and cuisine – not to mention the best window seats! The revolving tower indulges you with views over Kuopio in the middle of the Lakeland. You can order from á la carte menu all day.

Recreation and nature conservation on Puijo

Puijo ridge is one of the favourite recreation areas in Kuopio, with its numerous paths and extensive track network. Two nature trails offer a chance to experience the area’s diversity.

You can move freely on most of Puijo ridge. Gathering of berries, mushrooms and other plants is also allowed. Movement is restricted to the paths in the nature conservation area and in the deciduous areas that are less resistant to use.