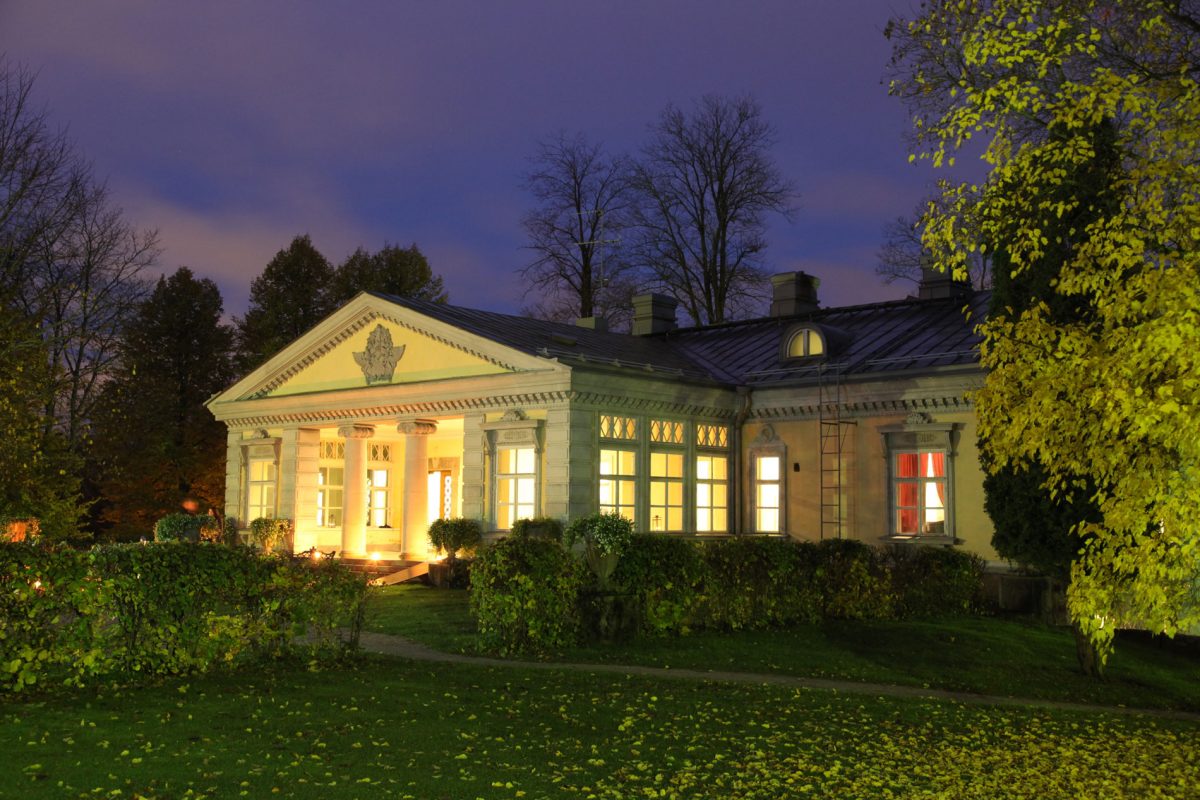 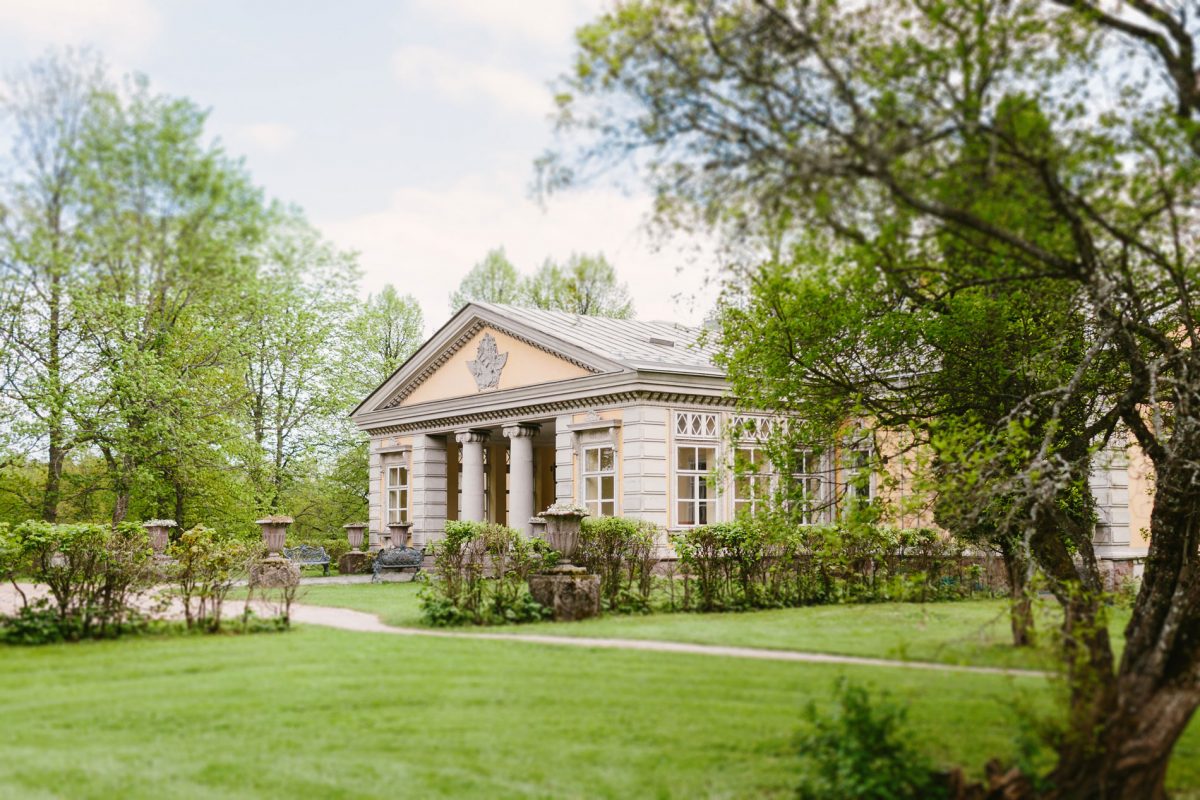 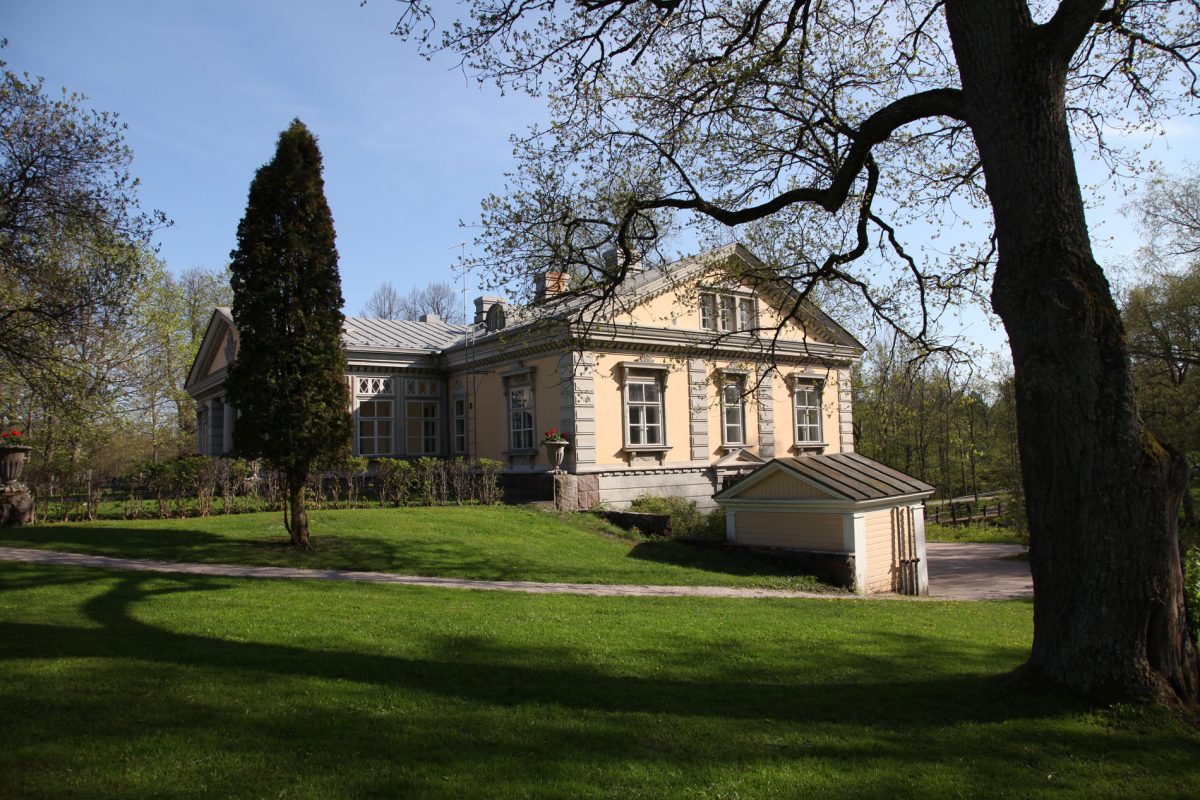 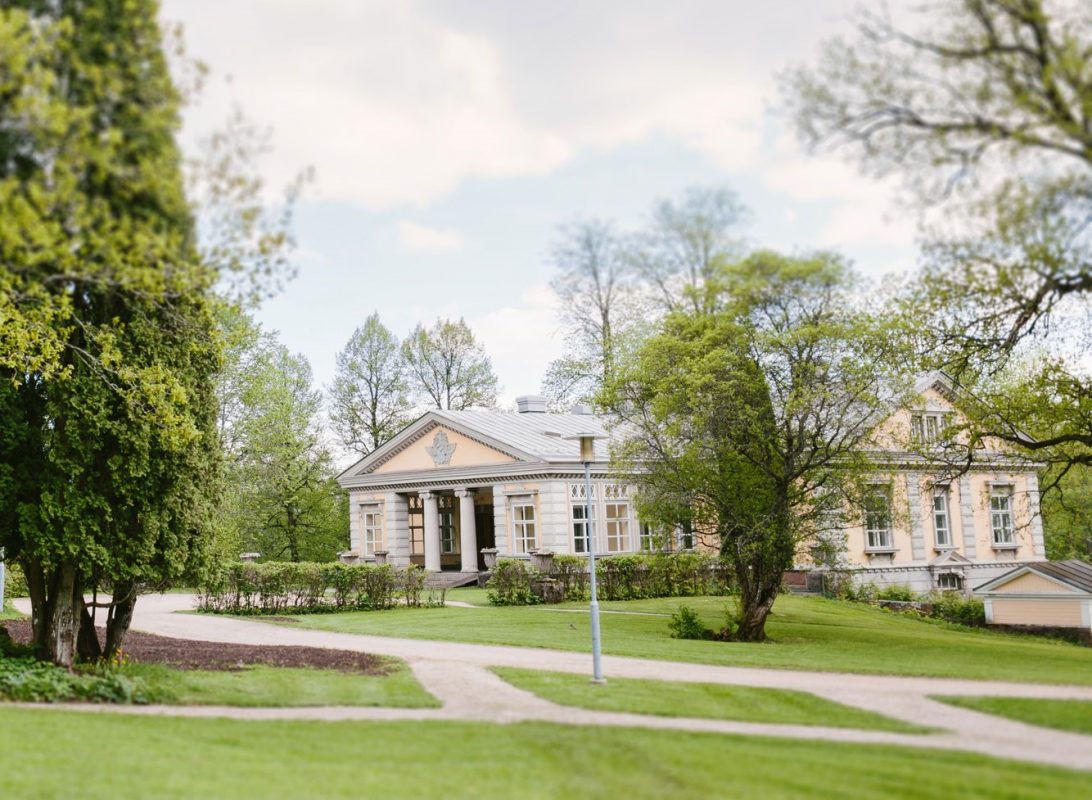 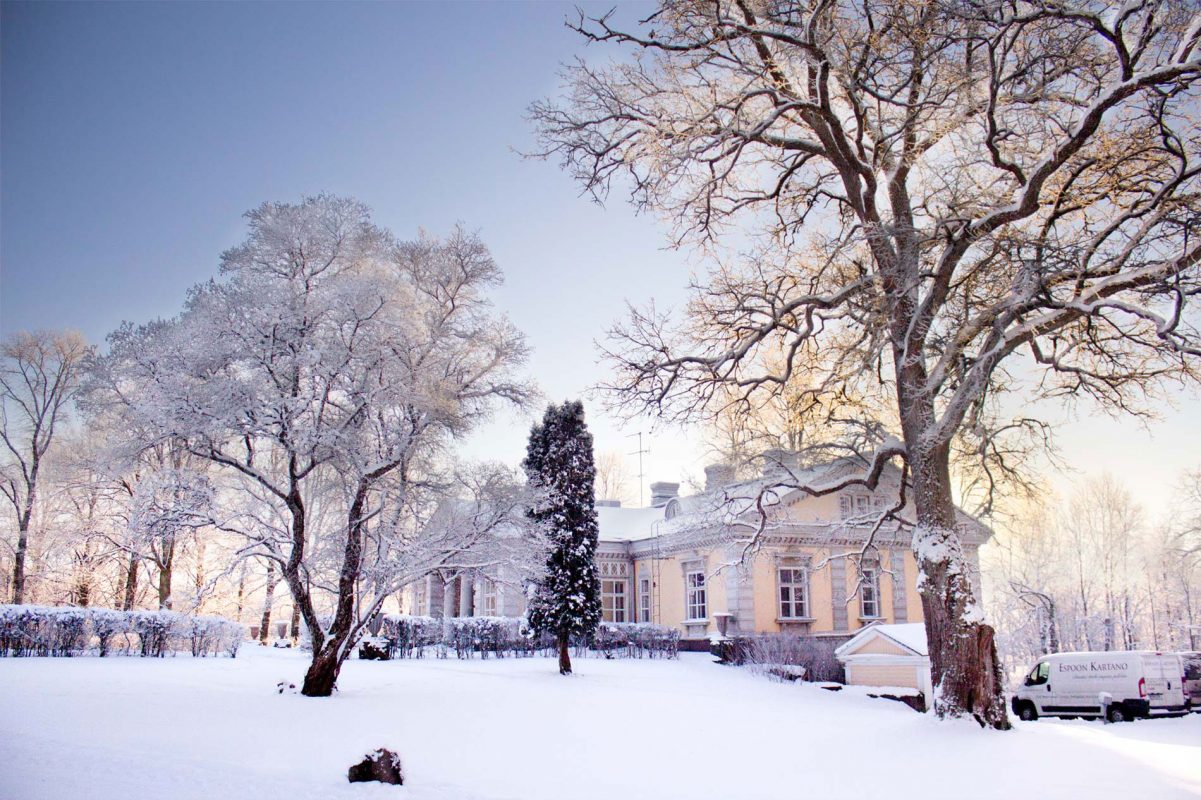 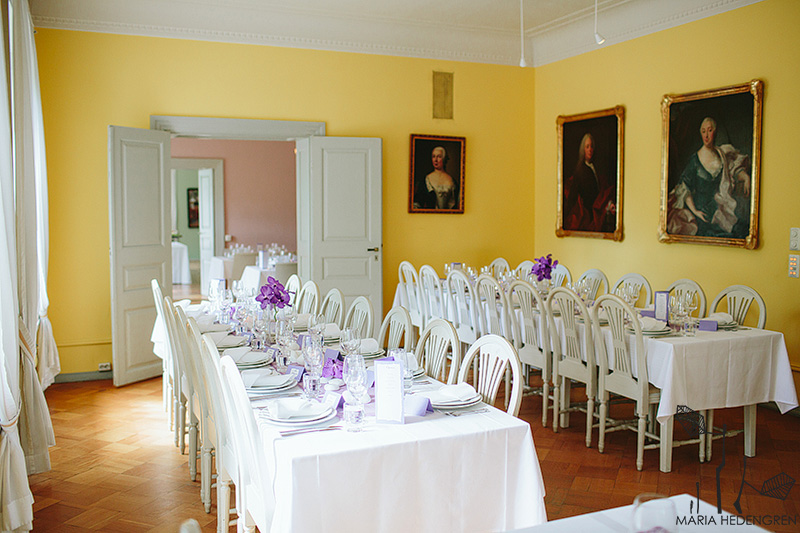 The history of Espoo Manor dates back to 1556. There had been a manor castle which had 4 towers in the area, but it became decrepit, and was demolished in the 1790s. Espoo Manor is a popular place for wedding receptions.

The present main building from 1797 was originally built as a second house, however, it has been used as the main building since then. It was enlarged, and the appearance was changed in 1915. The stone bridge next to the manor house is the oldest bridge in Finland.