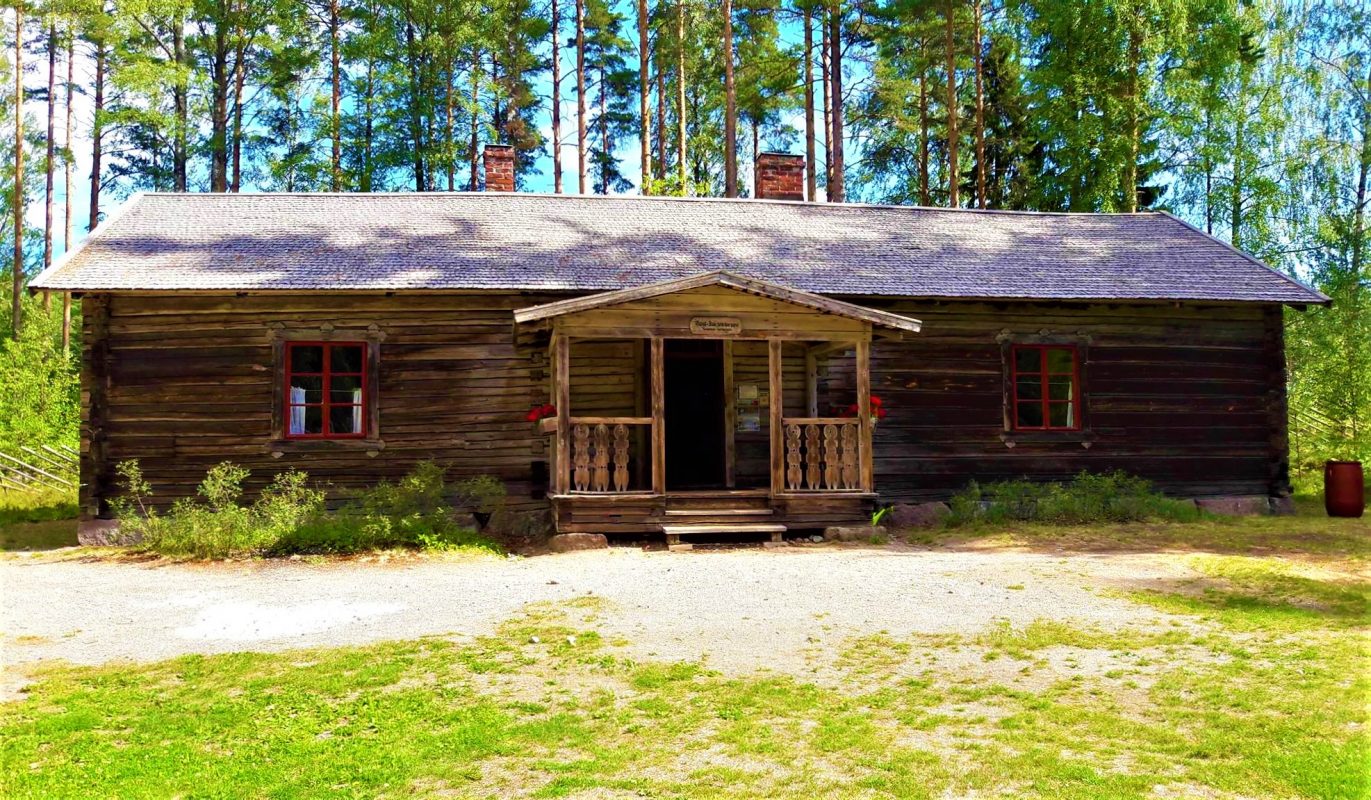 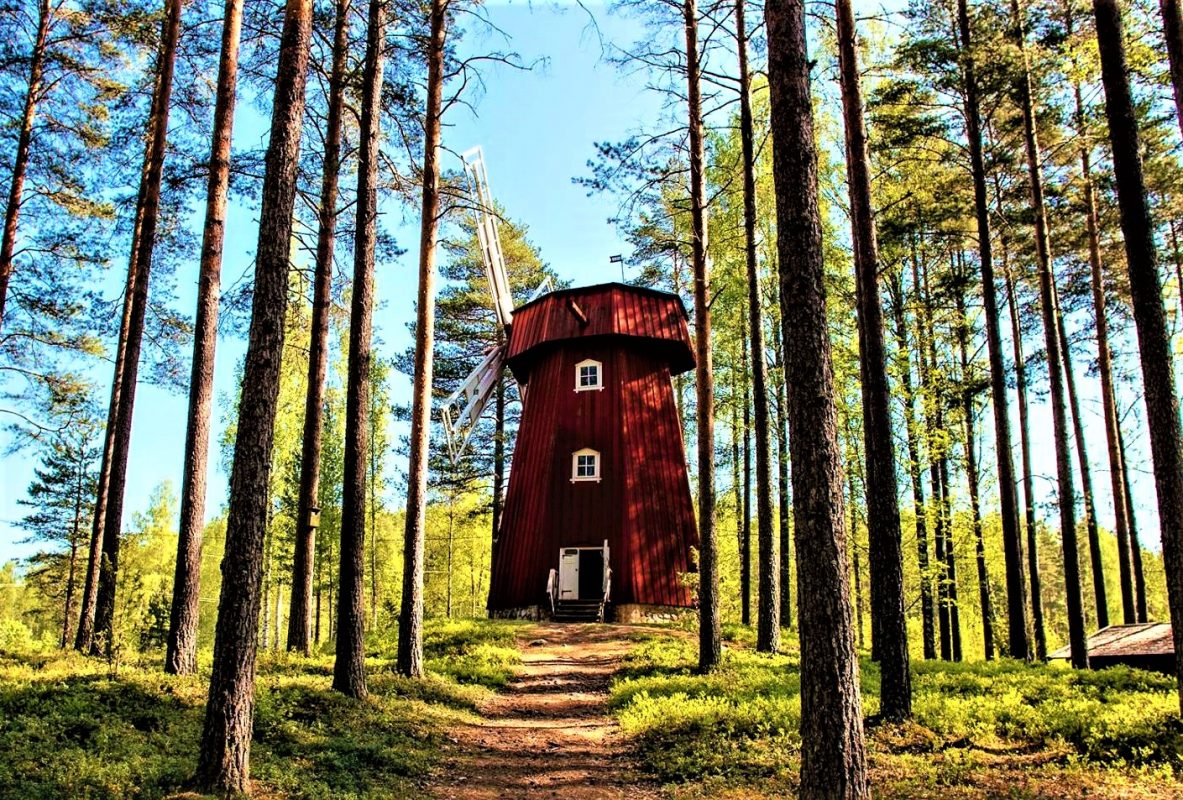 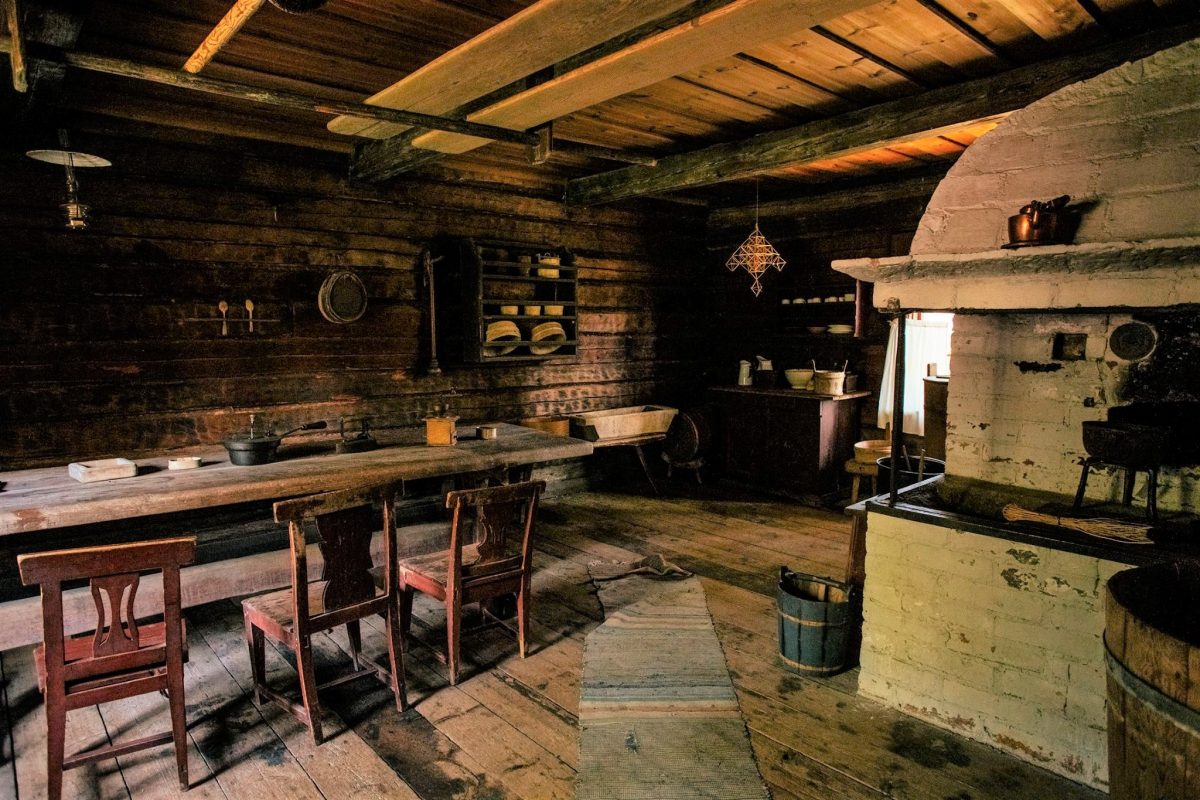 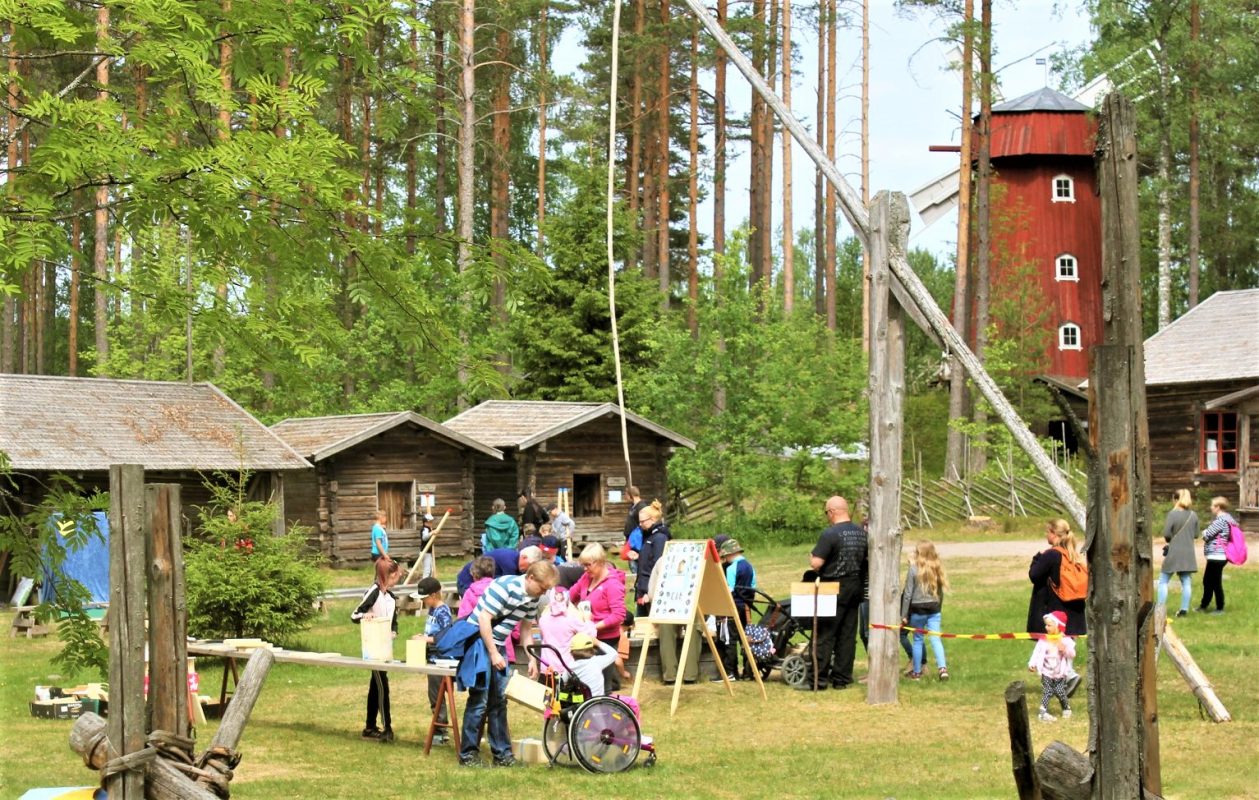 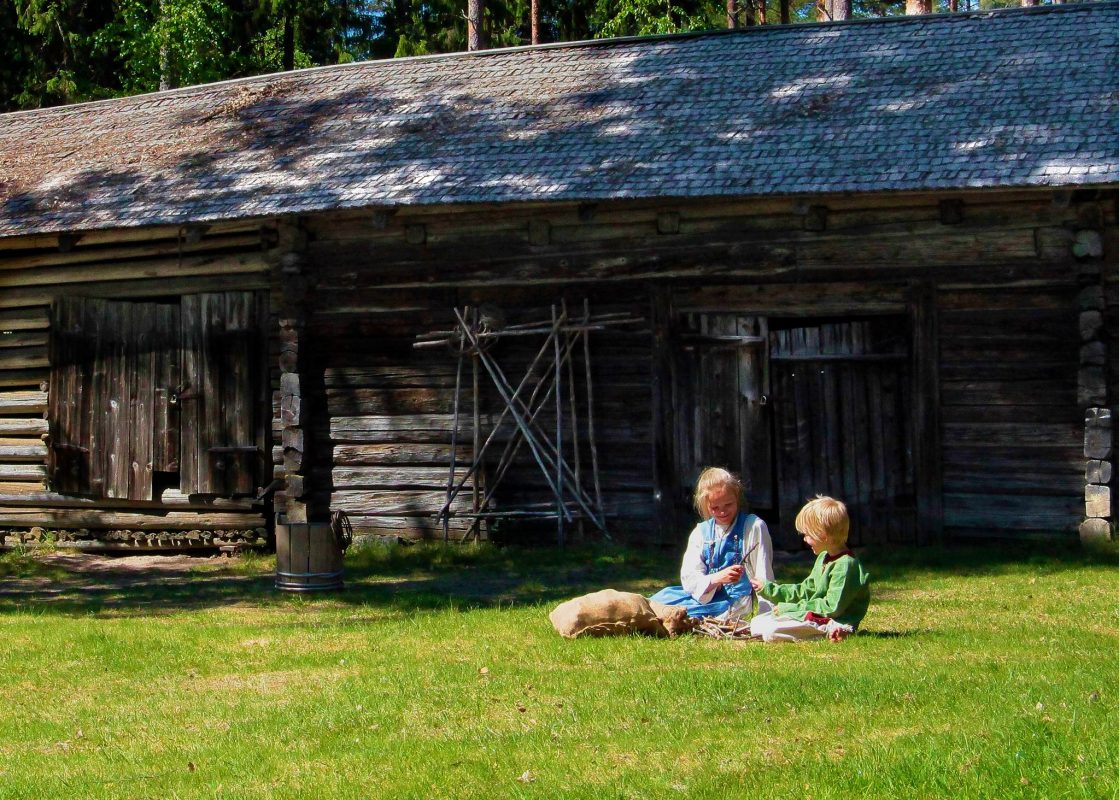 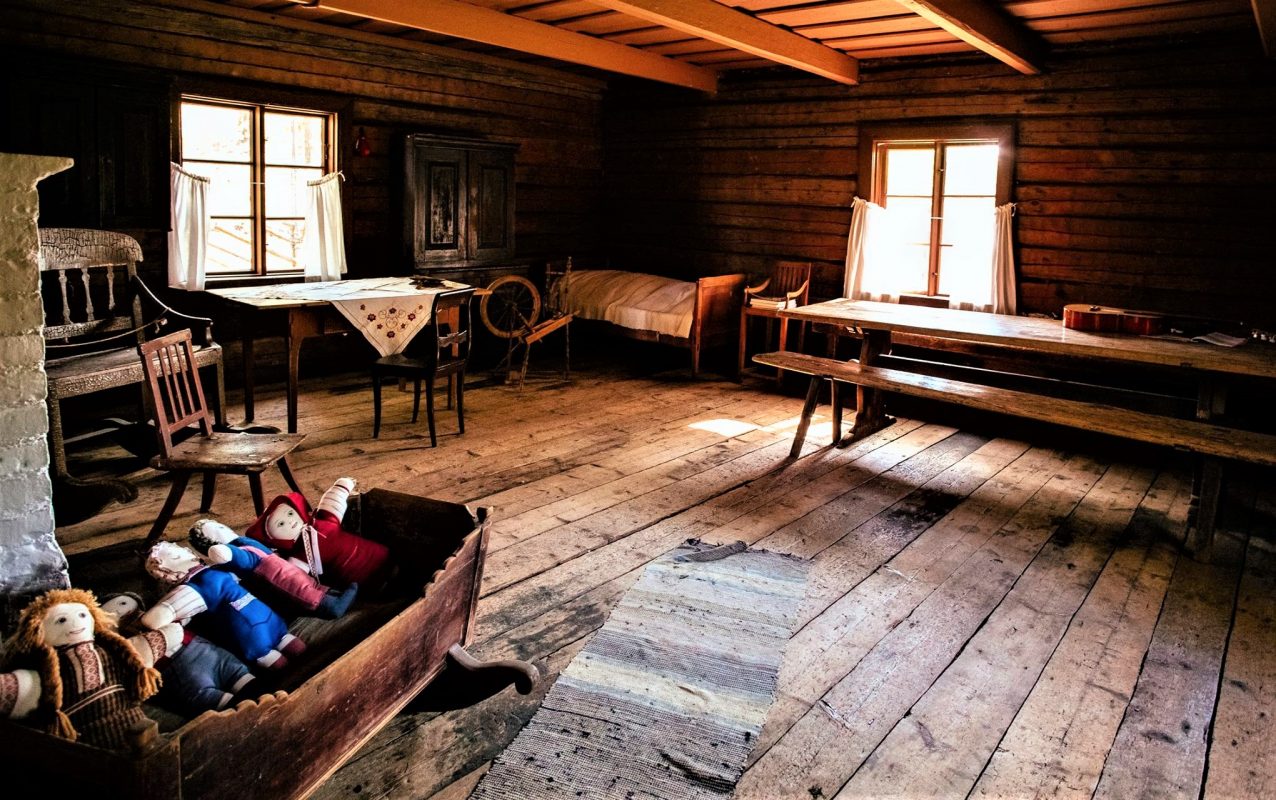 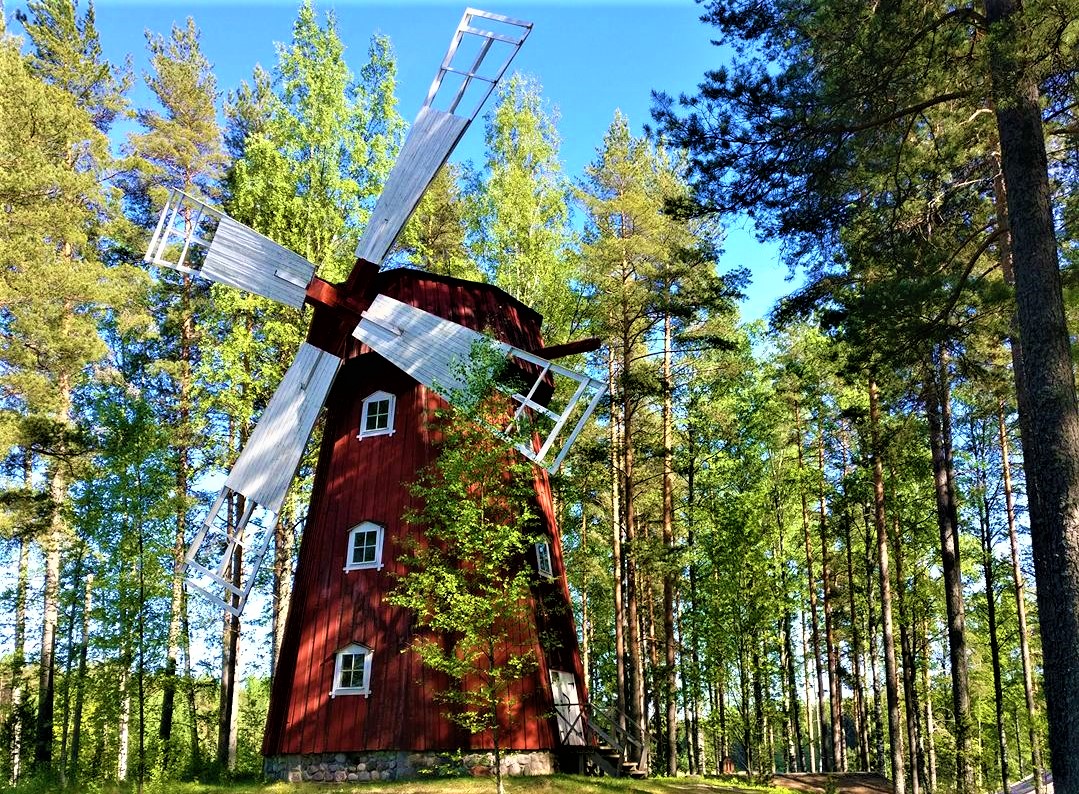 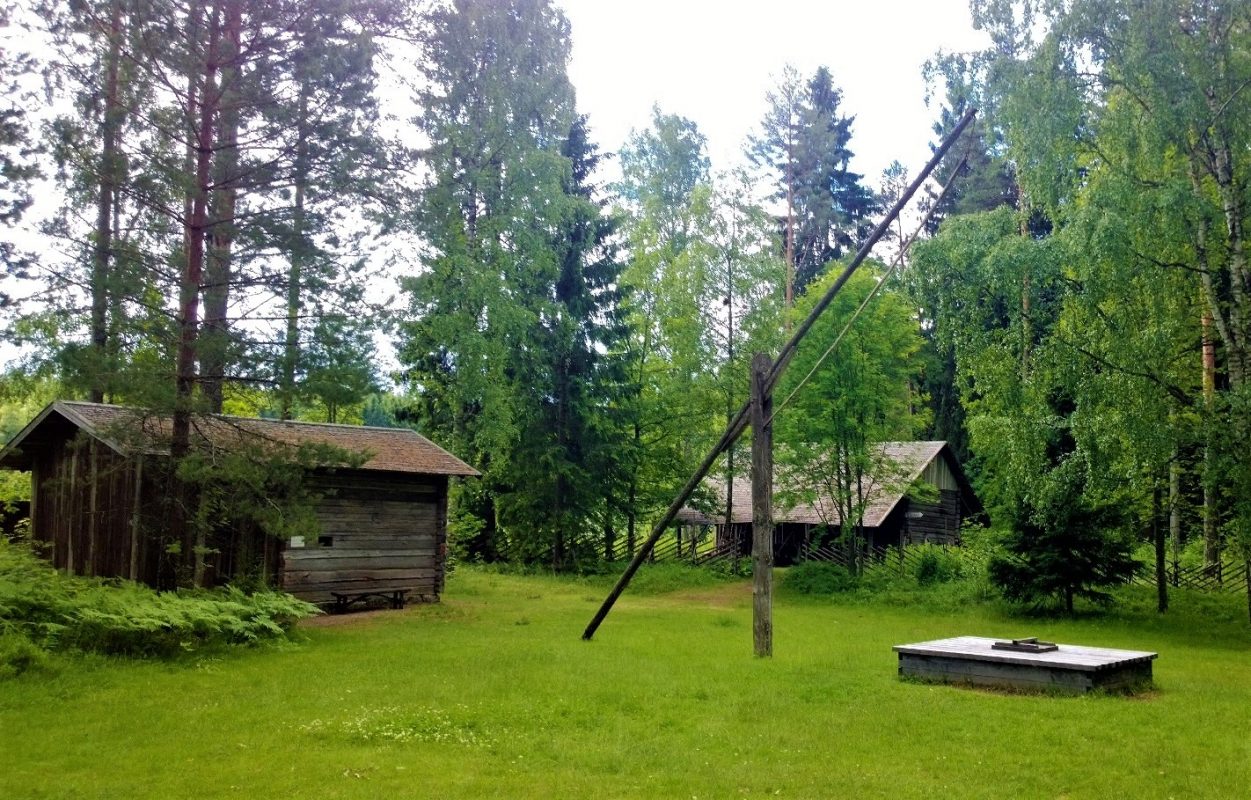 The Crofters’ Museum of Laurinmäki is located next to the church of Saint Lawrence in Janakkala. The museum area has various kinds of buildings: Vähäkurki crofter’s cottage, a smoke sauna, Heta’s cabin, storehouses, a drying barn, a stable and cow shed, and a windmill. In addition, the area has a crofters’ memorial built by Armas Hutri, trenches dug by Russians, and a spring of Saint Lawrence.

At the Laurinmäki Crofter’s Museum you can experience the life as it was in a wealthy 19th century croft. The authentic 19th century buildings have been restored and placed according to custom to surround the court and the well. The court is also surrounded with a fence that separates the living court from the pasture. Placing the buildings and the fence to surround the yard helped to protect the croft from wild animals.

The Spring of Saint Lawrence is considered to be one of the most important sacred wells in the ancient Tavastia proper and was in use till the front of 18th Century. Before Christianity arrived it was known as Spring of Taara, an ancient God that protected the cemeteries. The spring was used for worshiping and practicing ancient magic rites especially on the market day of August 10, which was the Mass Day of St. Lawrence.