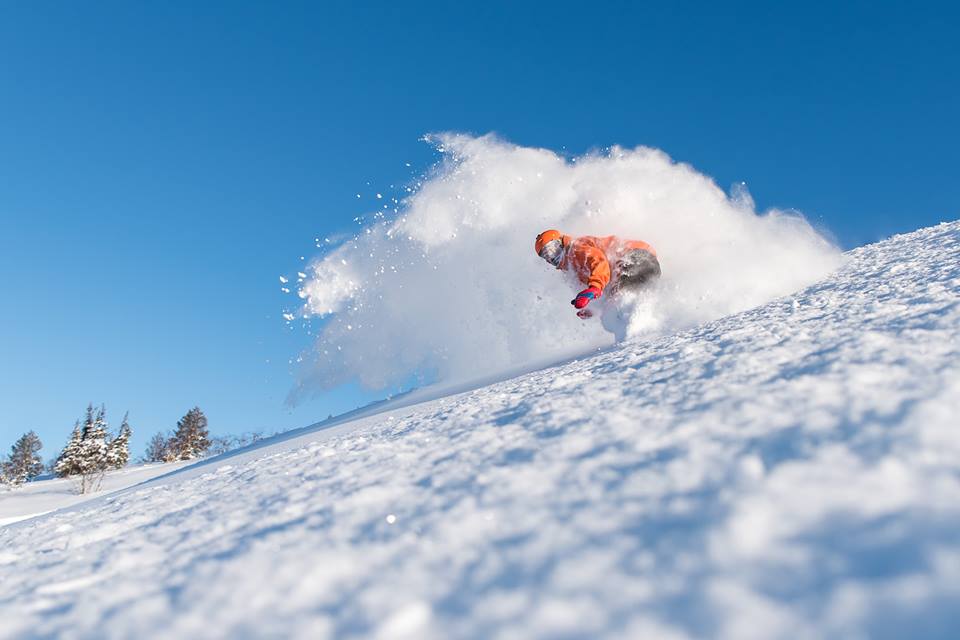 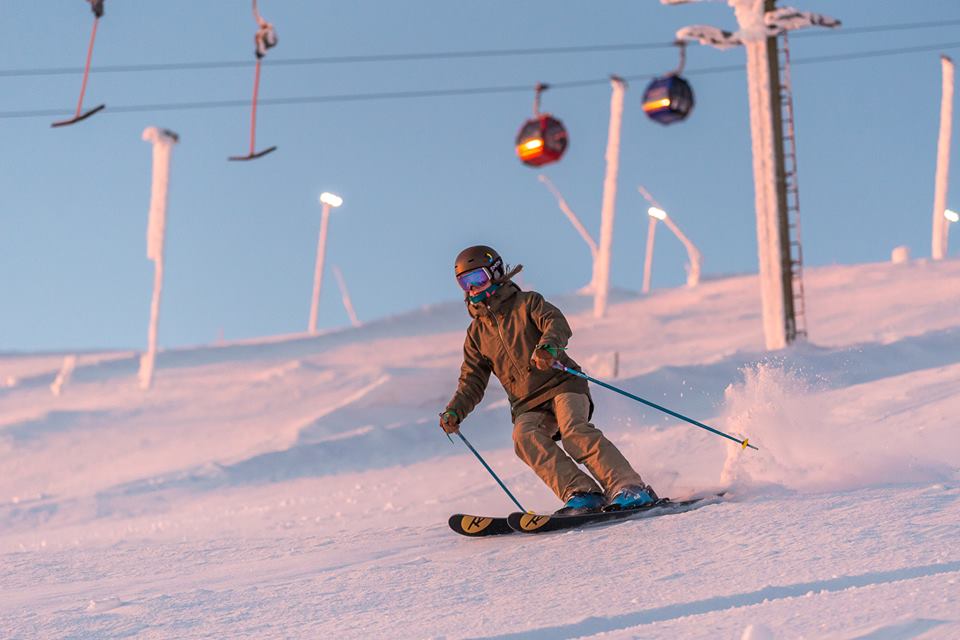 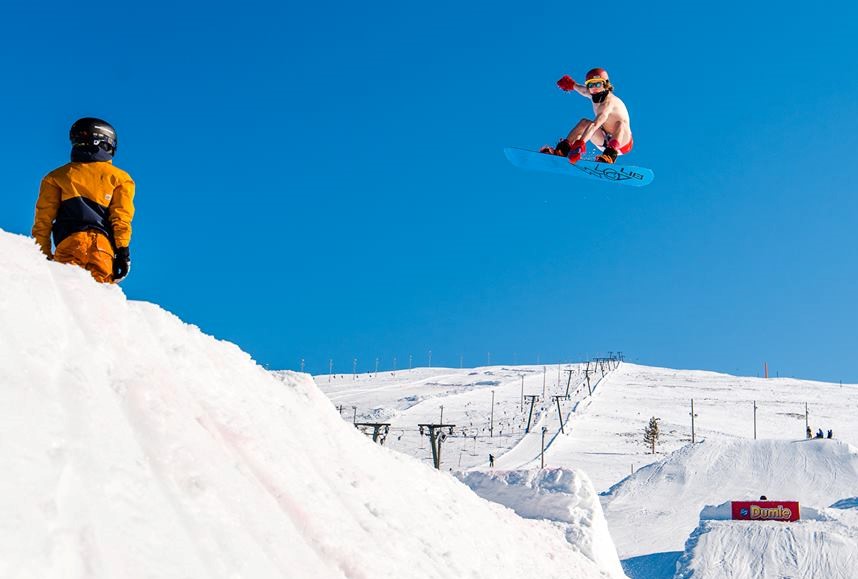 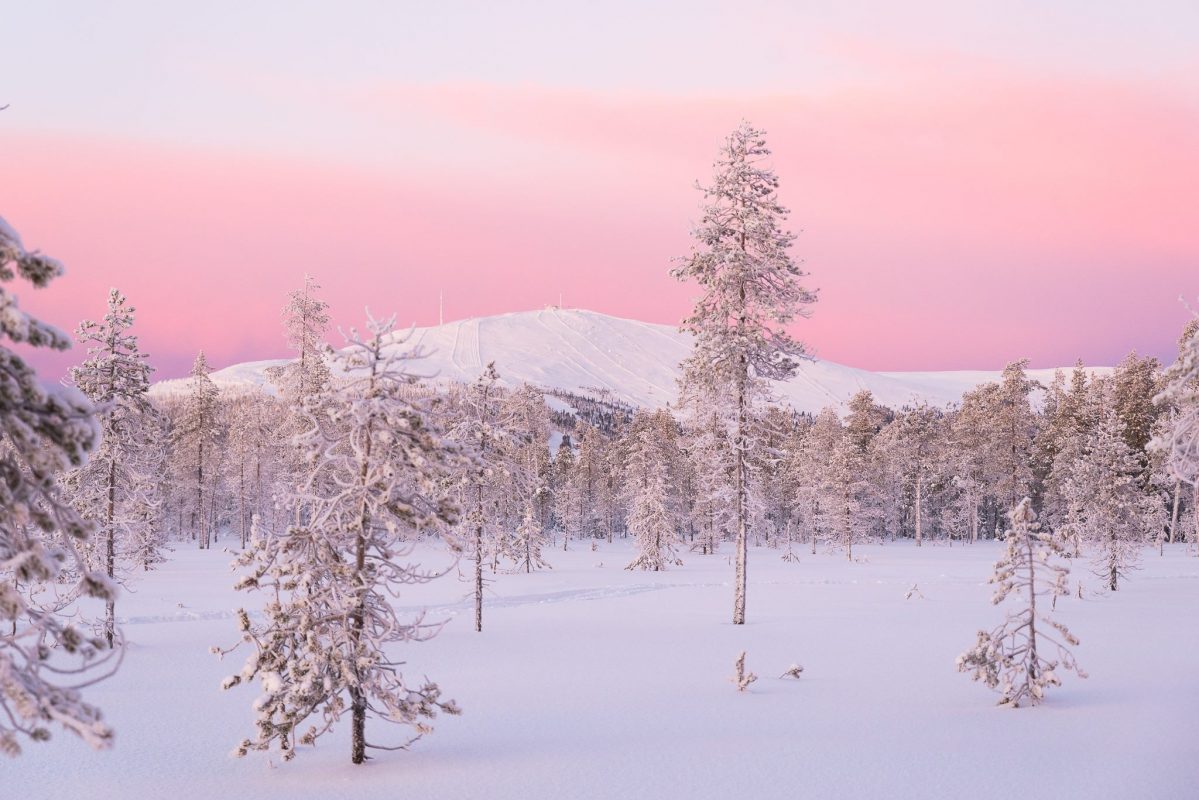 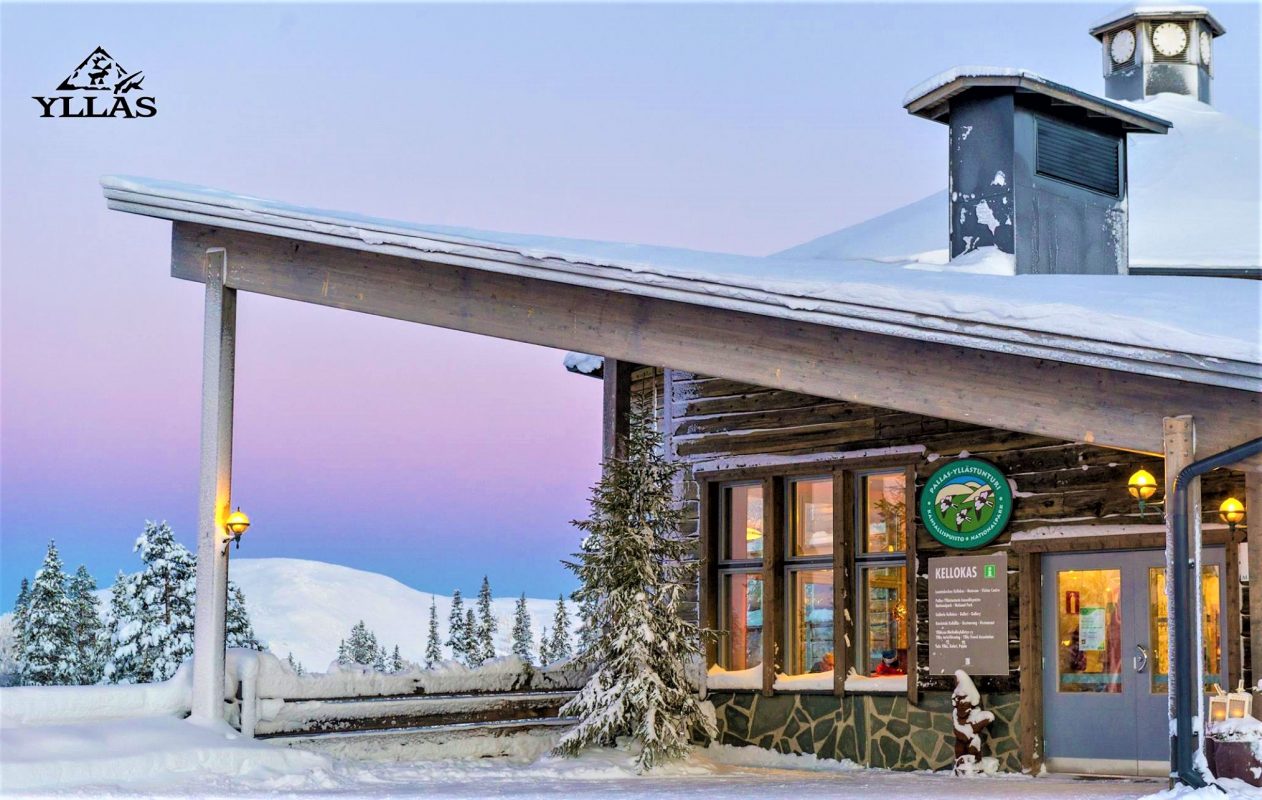 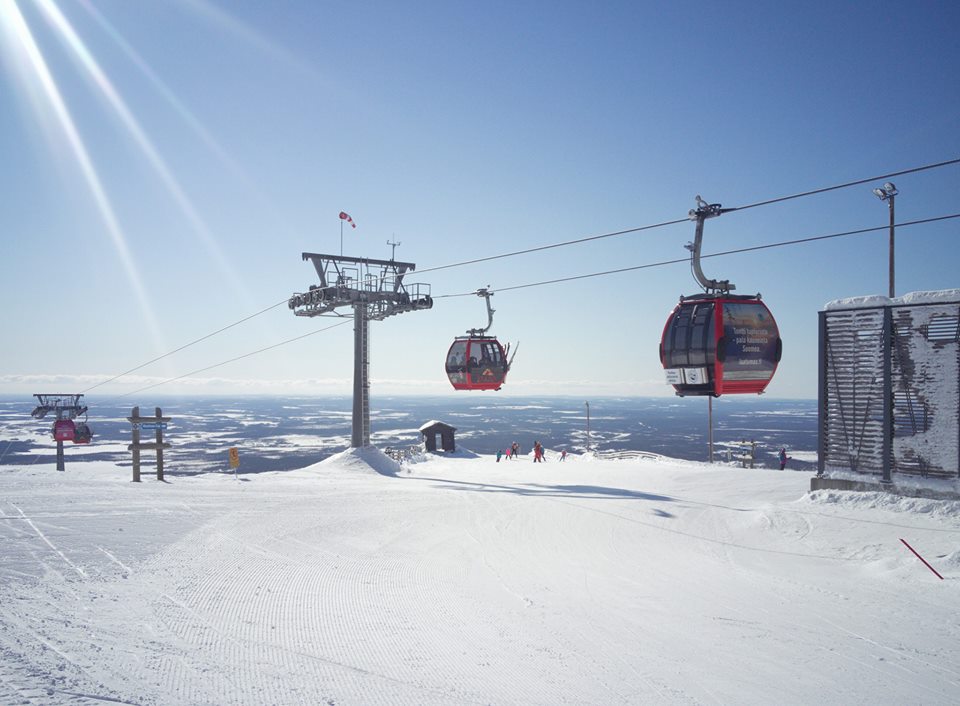 With 63 slopes and 29 lifts Ylläs Ski Resort is the largest resort in Lapland and Finland. Ylläs also has excellent snowpark areas, super-G slope and off-piste slopes. For snowboarders Ylläs is a dream come true with many possibilities. Ylläs is also one of the most popular places among telemark skiers and off-piste skiers with several fells of untouched snow.

Ylläs also has two ski schools, one in both villages. The ski schools provide slalom-, cross country skiing-, telemark skiing-, off-piste skiing- and snowboarding lessons. Equipment can be rented either from ski centres or some shops.

From the snowparks you can find different kind of jumps and rails for the beginners and for more skilled riders. Ylläs has four different parks: YlläsPark and Mountain Dew Junior park are located in the Sport Resort Ylläs area and on the other side of the fell Ylläs-Ski has Fun Park and Junior Park.

Opportunities for off-point skiing are plentiful on the sides of the slopes. After snowfall you can send the white stuff flying both on open fells and in the forest. However, be careful not to get speed-blind during long downward slides… ensure your safety by stopping by at the ski school for up-to-date information on the conditions on the slopes. There are also many other fells near by Ylläs that are popular off-point places in Finland. Ask more information from the ski schools. They organise also guided off-point trips.