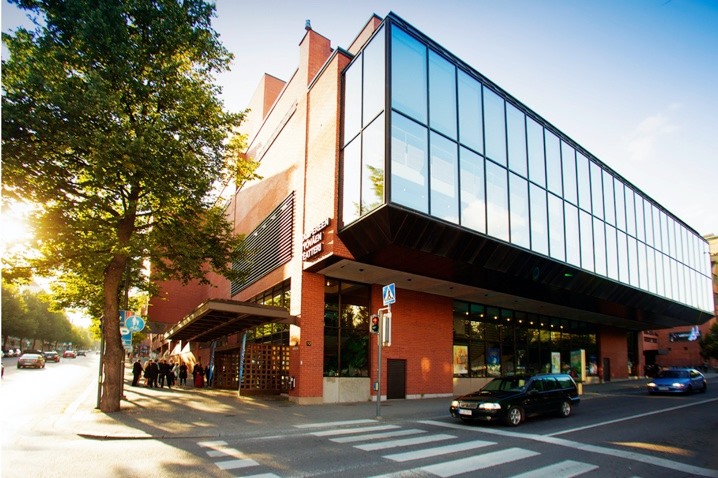 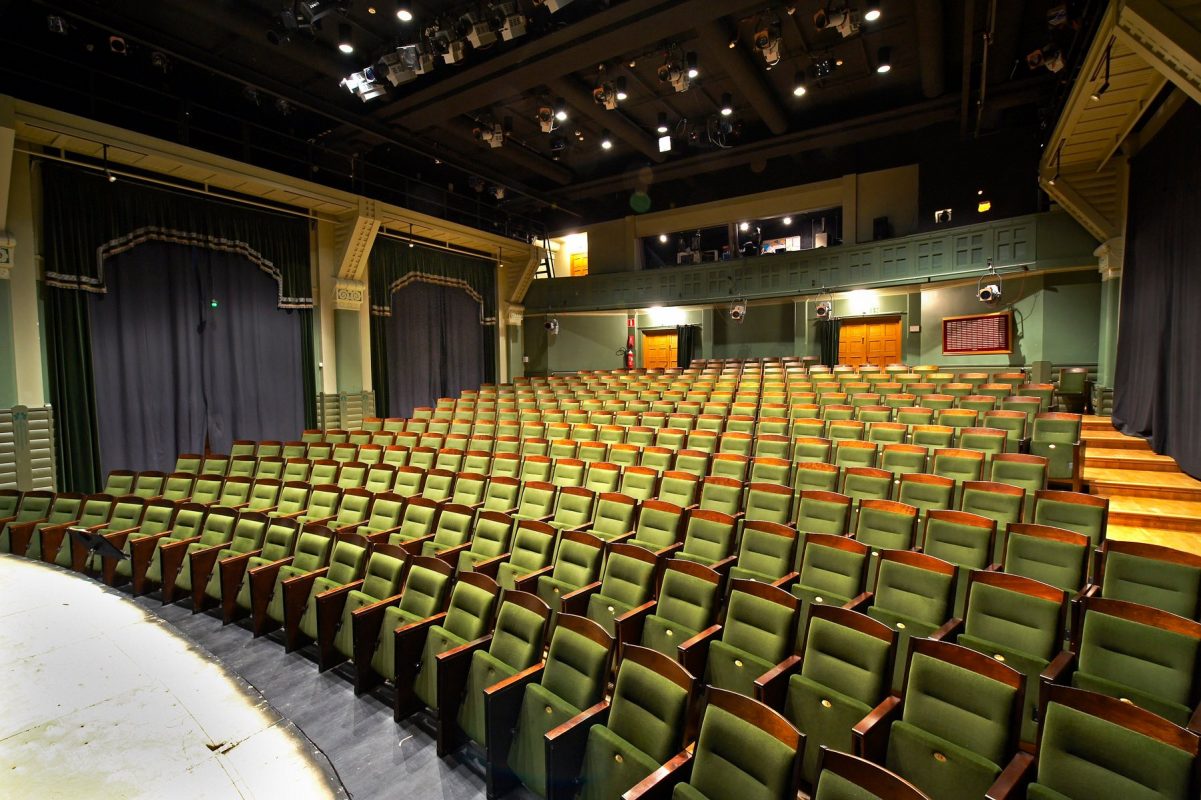 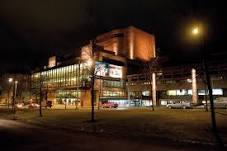 The TTT-Theatre is a professional theatre founded in 1901, the only professional workers theatre in the country. The core repertoire consists of Finnish drama, classics of world litterature, musicals and music theatre.

The TTT-Theatre has been operating on the same site alongside Hämeenpuisto Park since 1905. From 1905 to 1985 the main stage was on the second floor of the building owned by the Workers Association of Tampere. The Cellar Theatre, commenced in 1965, is also located in the same building. The new theatre, designed by architects Marjatta and Martti Jaatinen, was built next to the old building. Its completion in 1985 provided the TTT-Theatre with a new main stage.