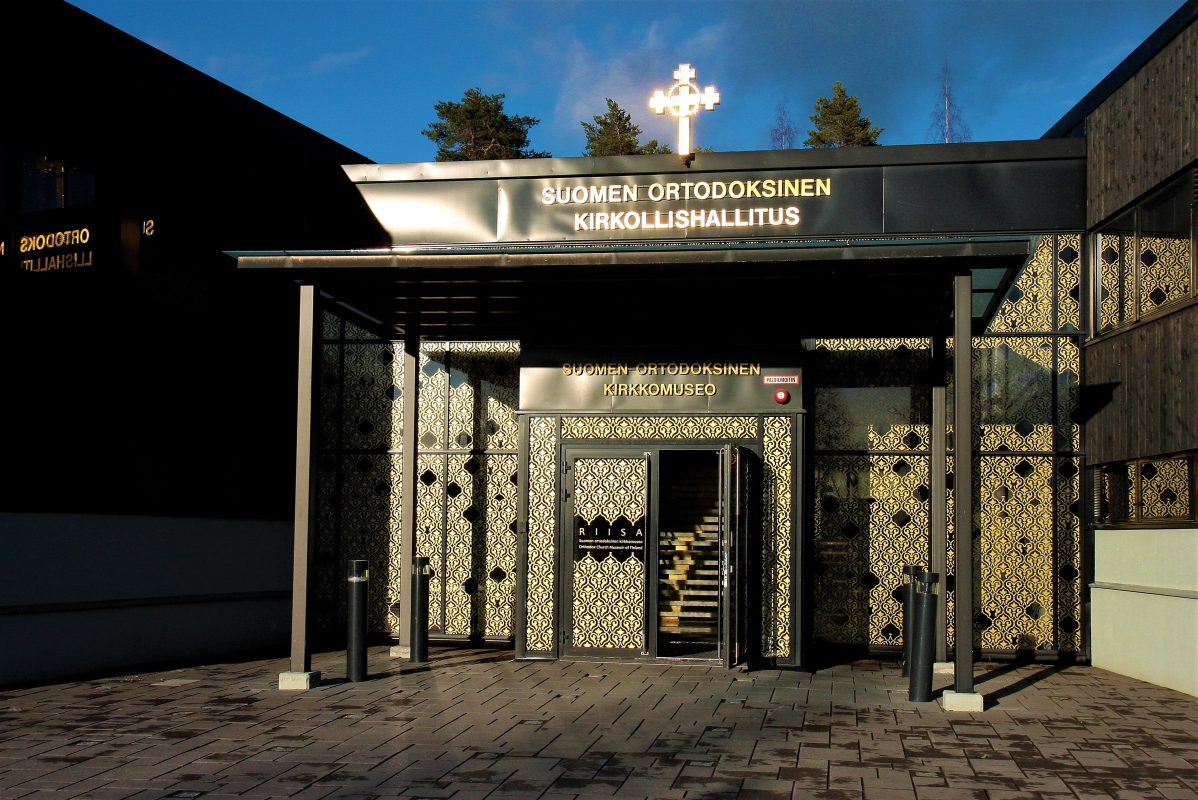 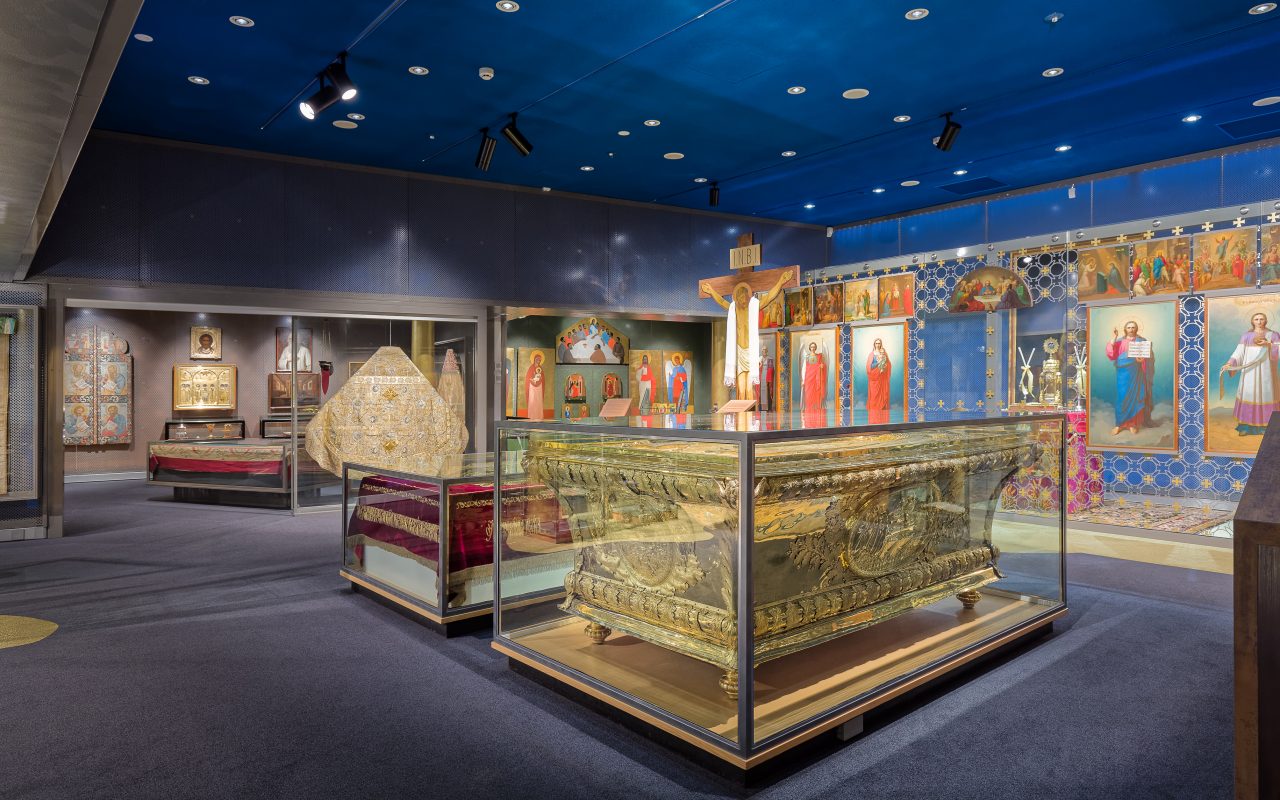 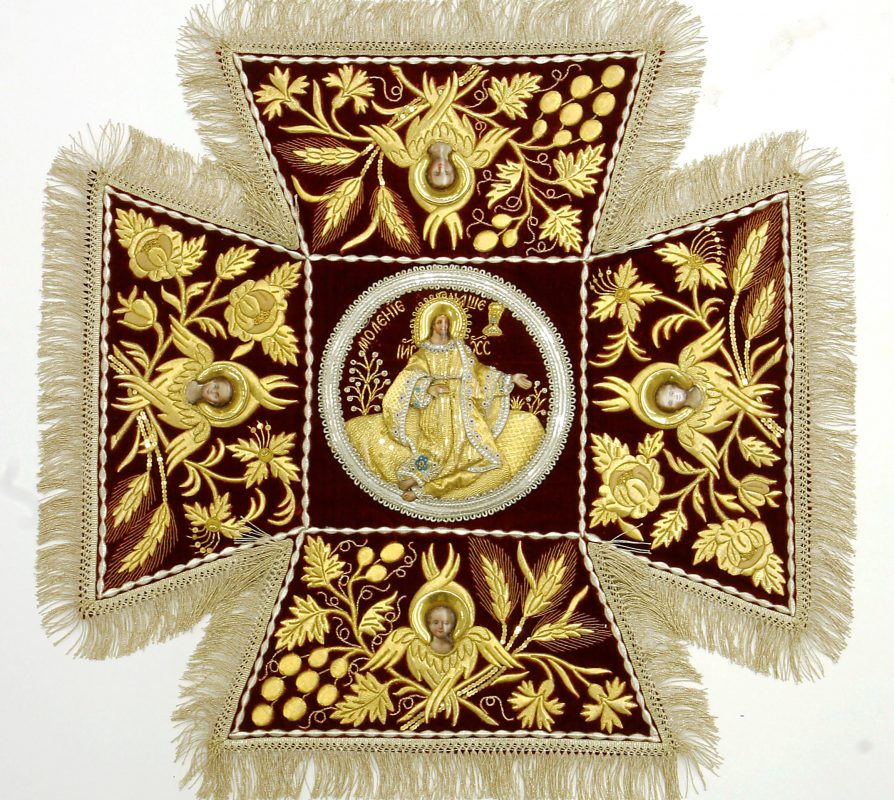 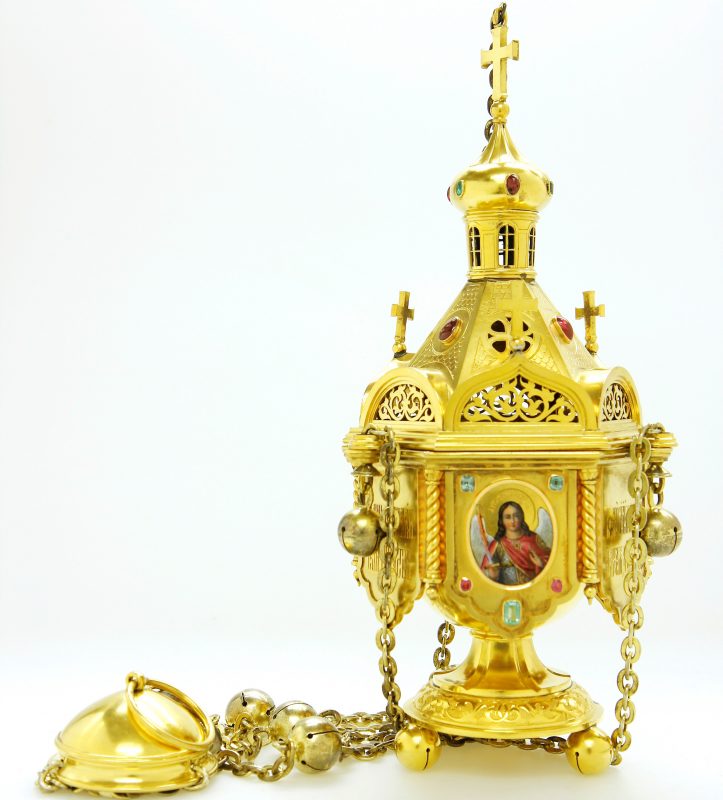 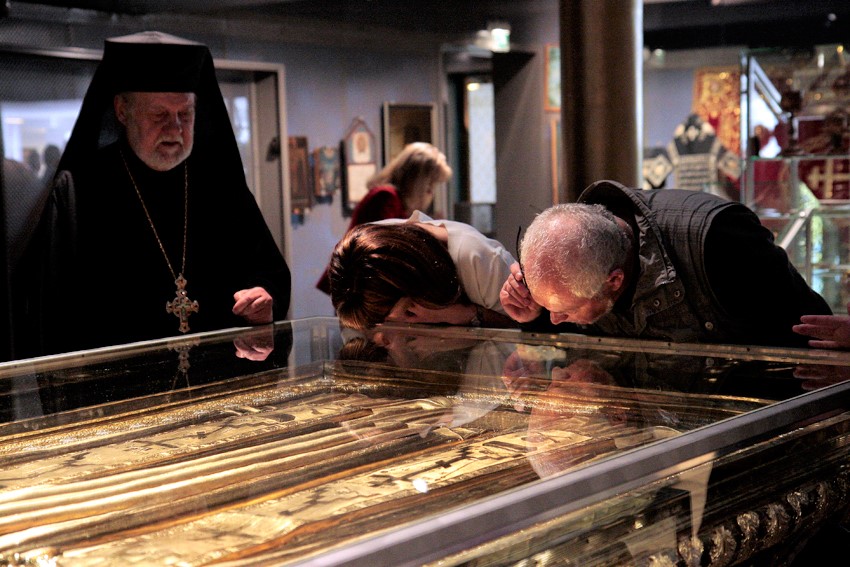 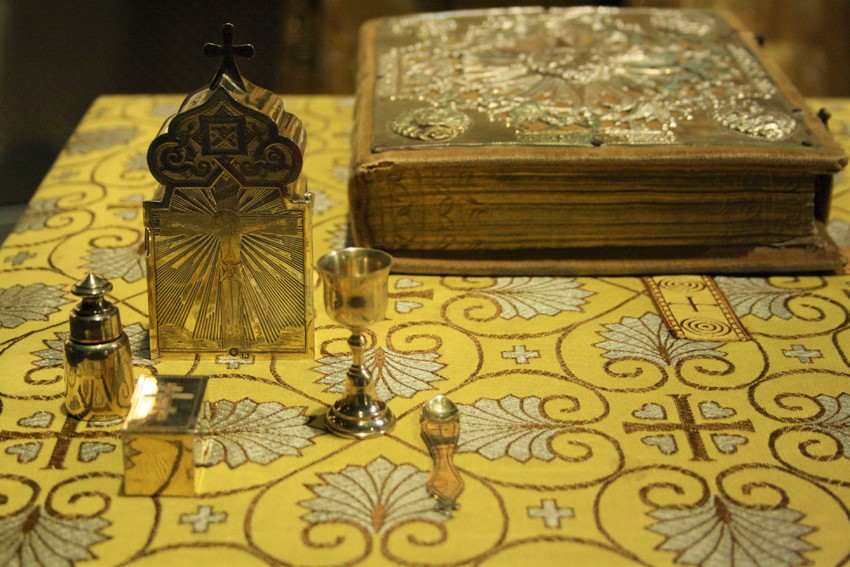 The Orthodox Church Museum of Finland, which was established in Kuopio in 1957, is derived from the Collection of Ancient Objects founded at the Monastery of Valamo in 1911. Most of the exhibits, which consist mainly of icons, sacred objects and liturgical textiles, are from the monasteries and congregations of Karelia: a region in southeast Finland that was partially ceded to the Soviet Union in connection with the Second World War. Objects in the museum are mainly from the 18th and 19th centuries.

The museum’s icon collection consists of about 800 icons made in various styles and using a number of different material and techniques. The icons depict things subjects like Christ, the Mother of God and other holy persons and events. The most extensive portion of RIISA’s collections is made up of textile objects, nearly 4000 of them. The oldest of the museum’s textiles date back to the 16th century, though the majority of them is from the 19th century. The museum also has an extensive archive of photographs documenting the history of the Orthodox Church.

In addition to the permanent exhibitions, the museum offers yearly seasonal exhibitions. These theme-based exhibitions are aimed to introduce the variety of ecclesiastical art of eastern Christian Church.

RIISA is one of the most notable Orthodox church museums in Europe. The intention of RIISA is to preserve, study and display the unique cultural heritage of the Orthodox Church of Finland and to use this heritage for educational purposes.