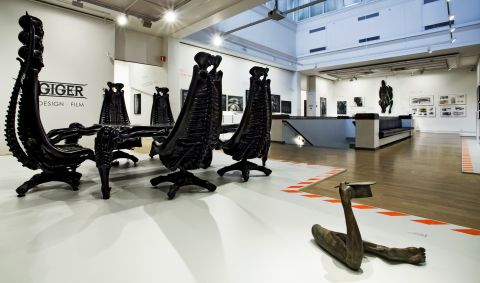 The Tampere Art Museum was established in 1931. It was founded by the Tampere Art Society which had already been collecting art and arranging art exhibitions in Tampere since the beginning of the last century.

The museum is renowned for its active exhibition policy, especially exhibitions presenting ancient cultures, wide-ranging publication activities, the Young Artist of the Year event and Moominvalley, which can be found in the city main library “Metso”. The Tampere Art Museum presents important themes from art history and phenomena of contemporary art in both its Finnish and international exhibitions. The museum’s collections consist mainly of domestic art from the early 19th century onwards.

Since its establishment the museum has been situated in a granary designed by C.L. Engel and completed in 1838 in the area of Amuri.