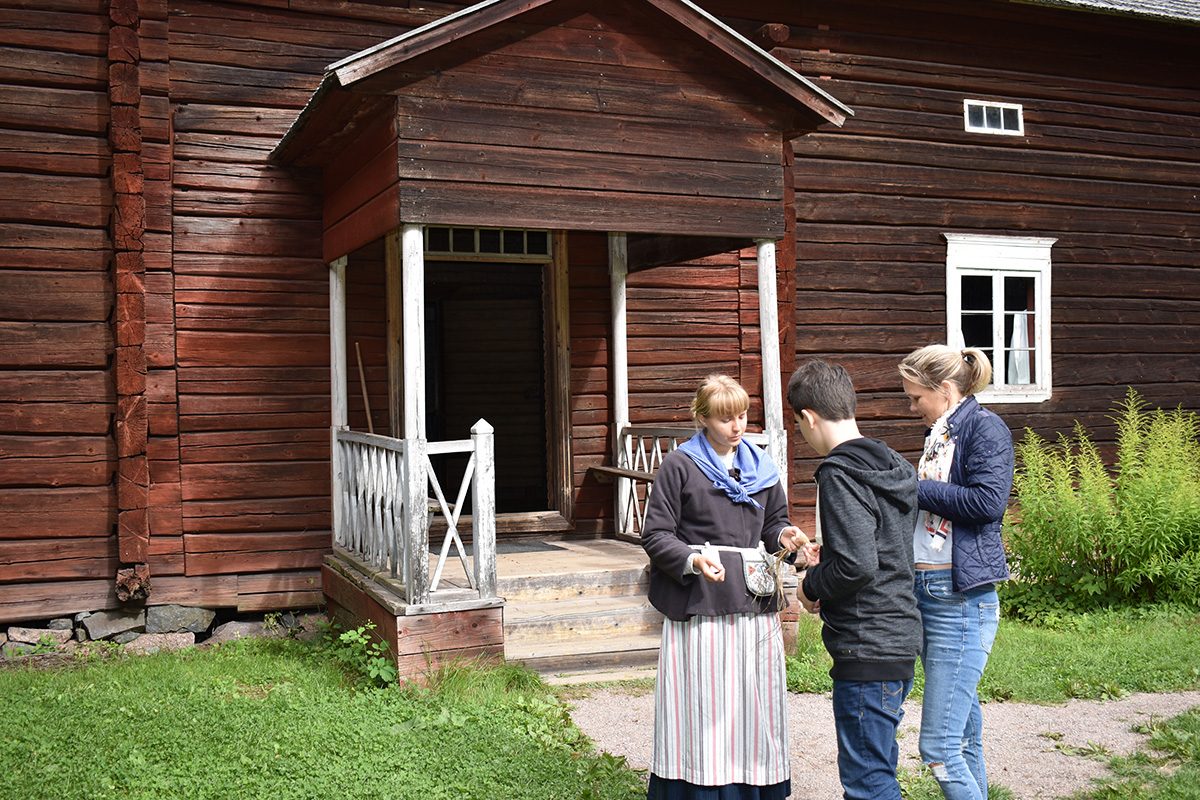 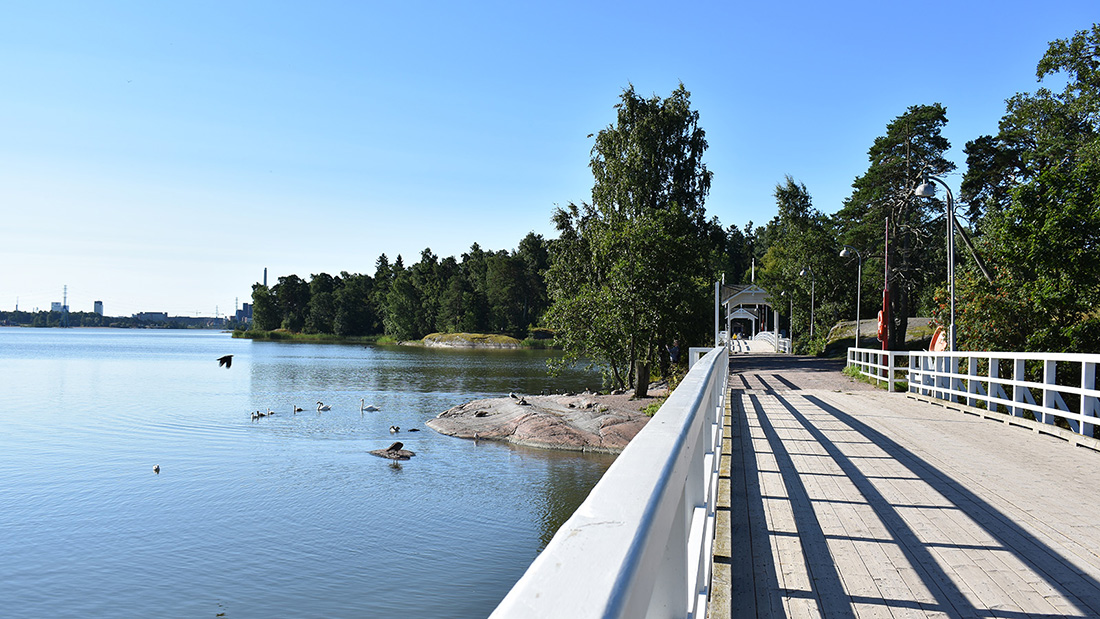 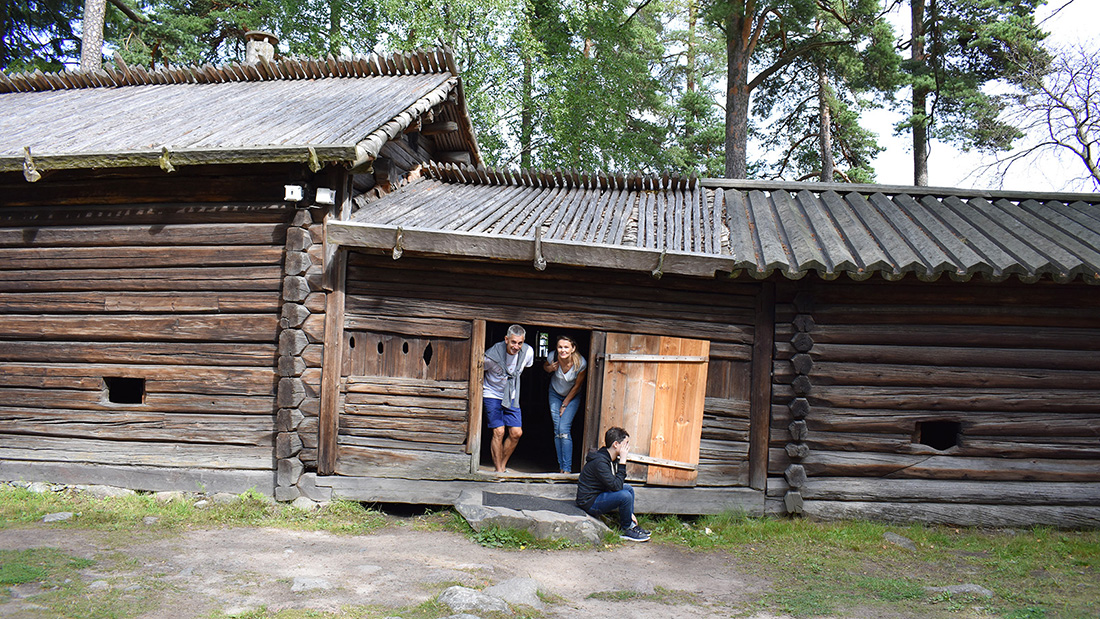 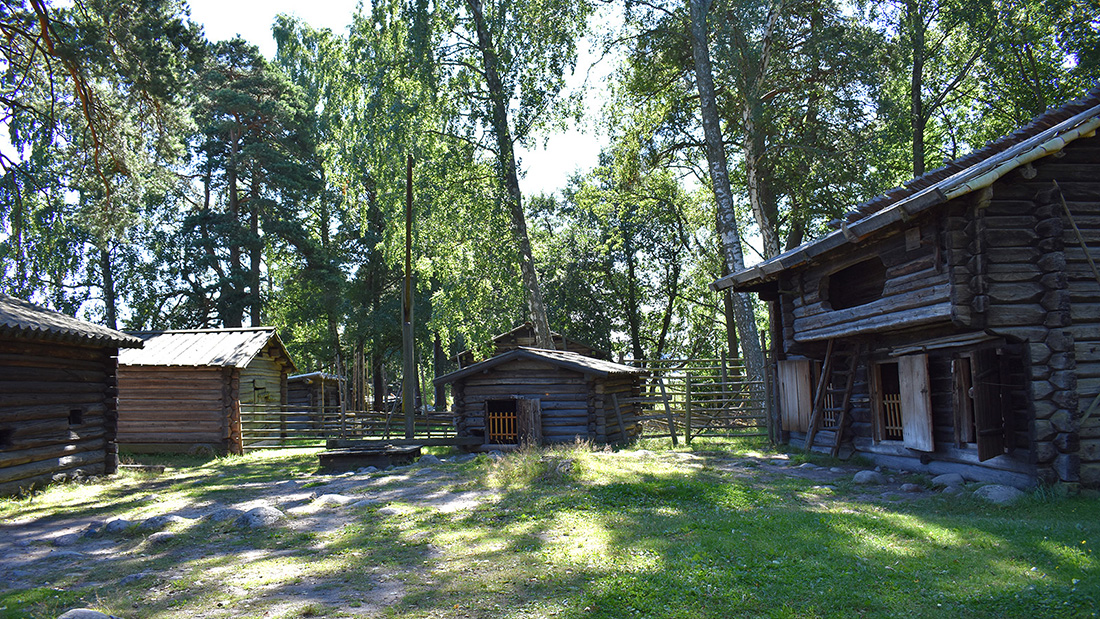 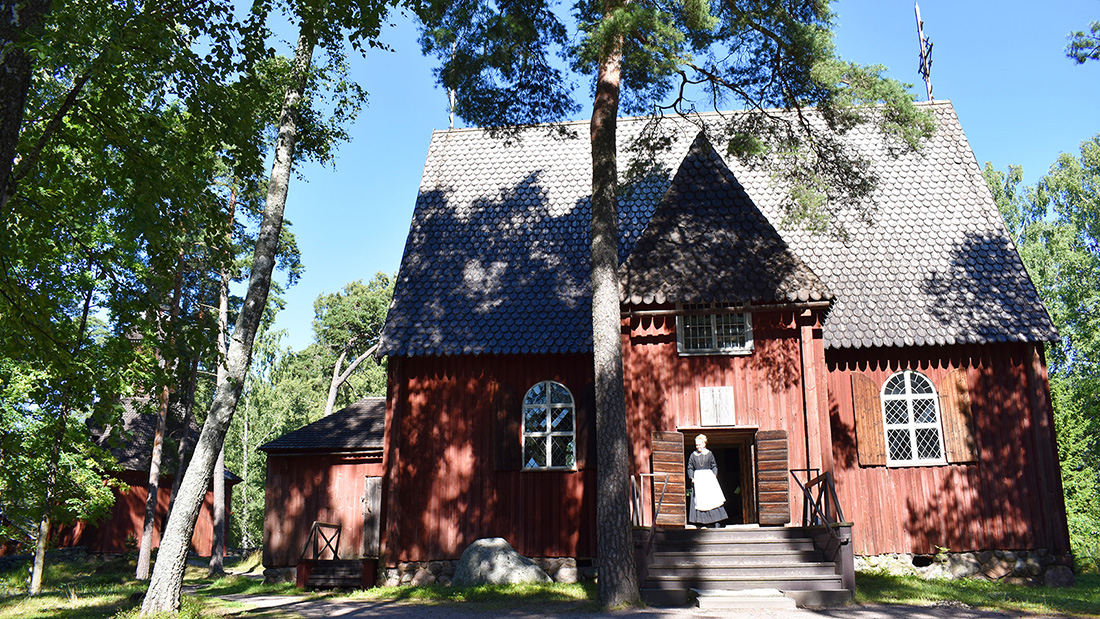 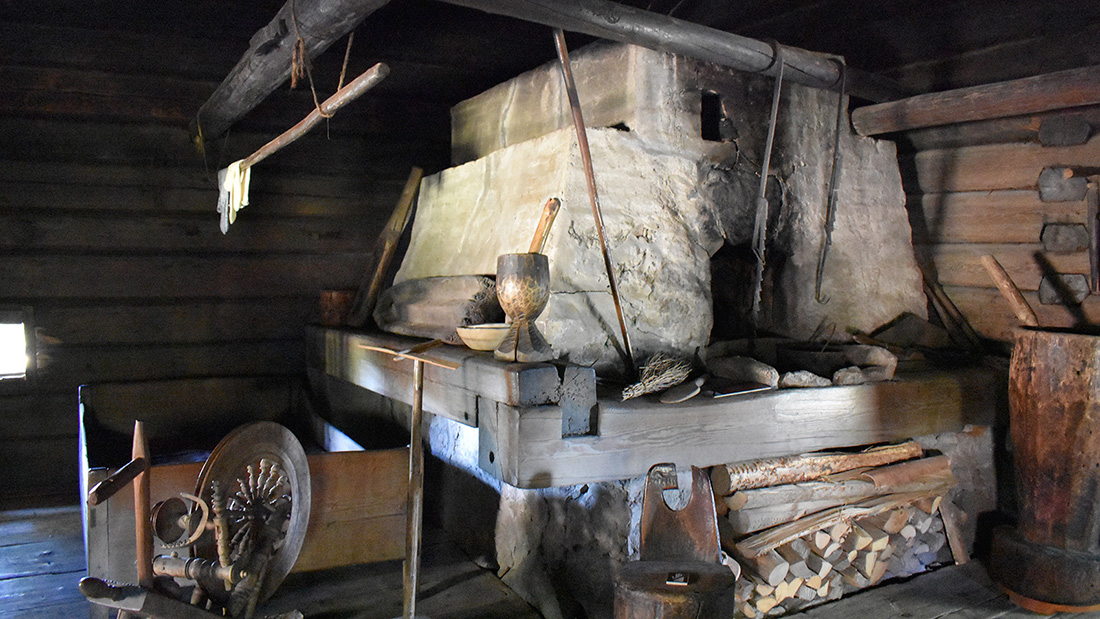 Seurasaari is an island and a district in Helsinki, Finland, known mostly as the location of the Seurasaari Open-Air Museum, which consists of old, mainly wooden buildings transplanted from elsewhere in Finland and placed in the dense forest landscape of the island.

Seurasaari also includes one of only two nudist beaches in Helsinki and one of only three in the entire country. Unlike the other nudist beaches, the beach is segregated for men and women separately with no unisex nudist area.The island of Seurasaari is a popular outdoor recreation area and open-air museum. It was made a public park in 1890 and quickly became a popular place for picnics and parties. The people of Helsinki were introduced to many new things such as photography, ice-cream and fireworks at Seurasaari. To begin with people had to take a boat to the island, but a bridge was built in 1892. Seurasaari receives tens of thousands of visitors a year. The Midsummer celebration is particularly popular.

Seurasaari is a wooded island with rocks, hills, wetlands and herb-rich forests. The animals on the island are accustomed to people, but the southern shore is protected during the nesting season. Seurasaari covers about 46 hectares.