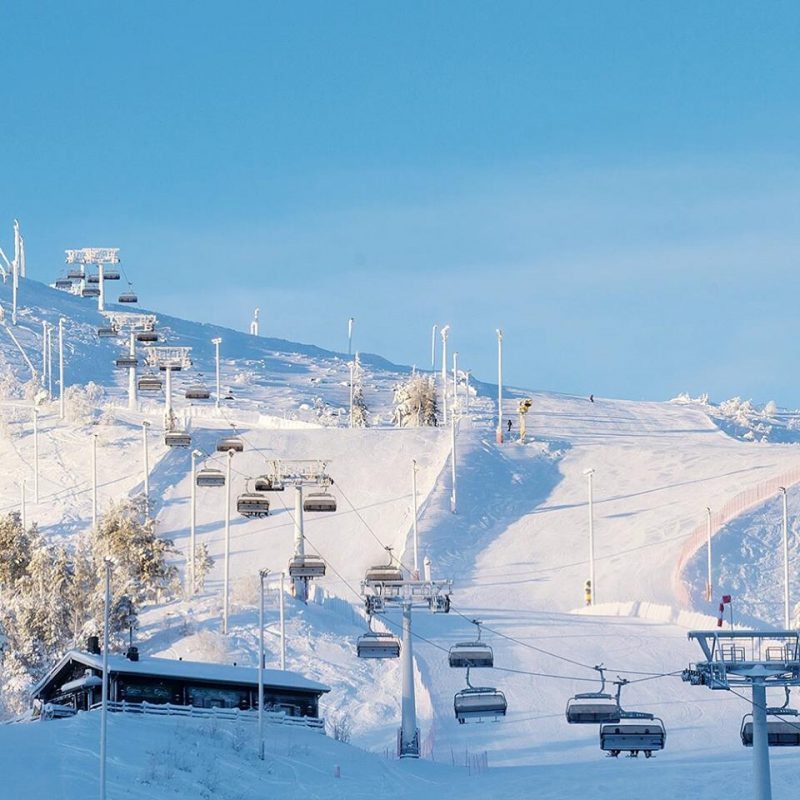 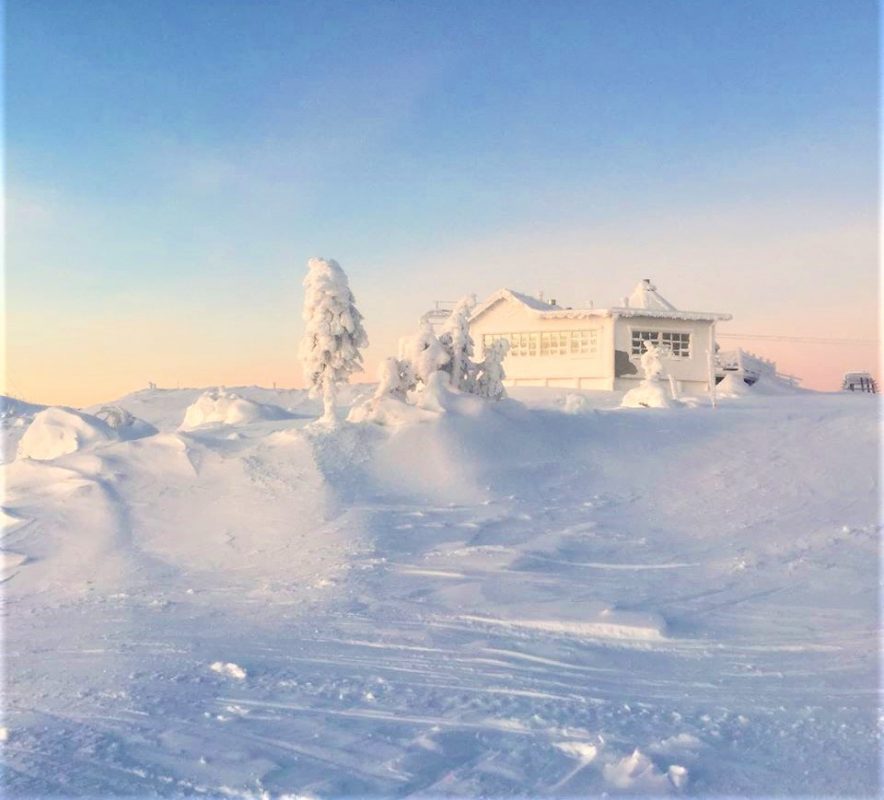 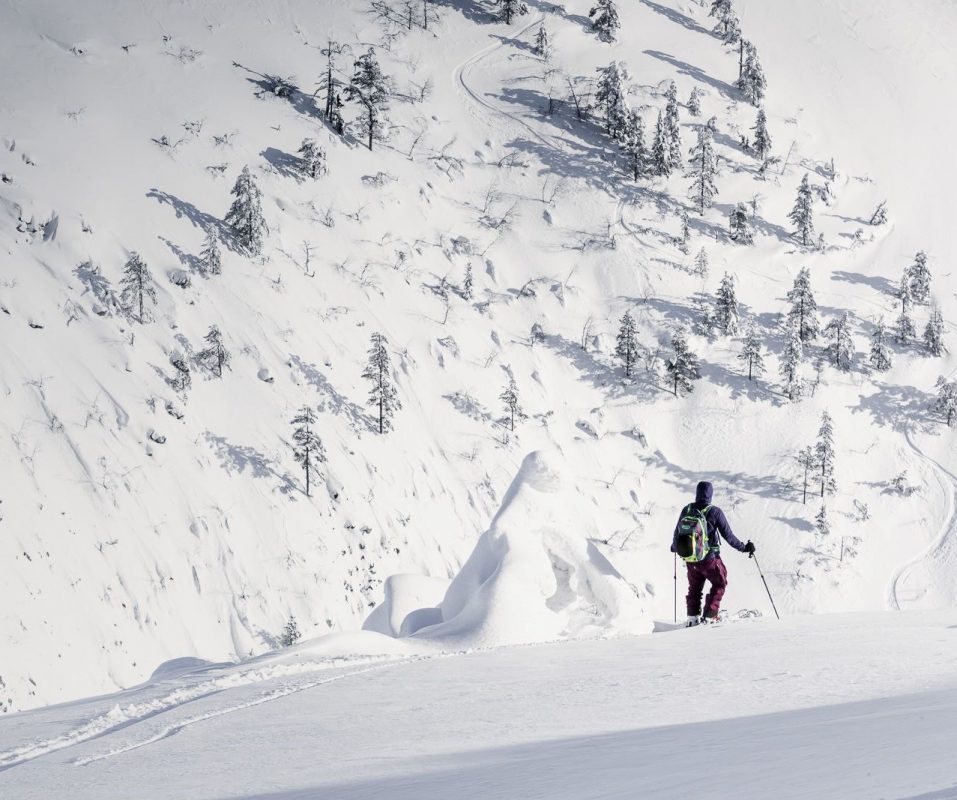 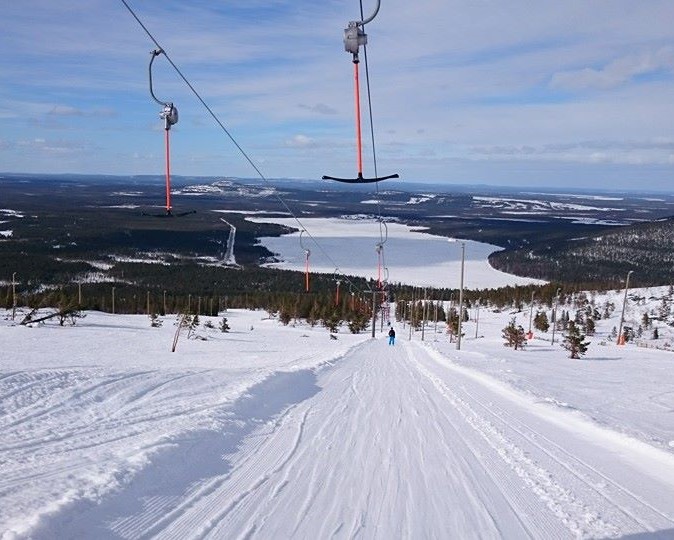 During the ski season 2010-2011 Pyhä made slope investments for 8 million euros, which were the biggest in the history of the family owned company. With these investments the whole ski area of Pyhä is easier to reach. Around the PyhäExpress lift is a ski area, which is one of the kind in Finland. Just one lift can take you to up to five different, over 1 kilometre long slopes

The Family slopes have received lots of positive feedback for the improvements made. In addition to the youngest skiers the Family slopes and JuniorPark attracts slightly older skiers as well. Also next to the Polar slope situated FunPark has convinced a number of people – the design of the street and the shapes of the boxes are as cosy as Pyhä!

One of the most recognisable improvements made in Pyhä is the PyhäExpress. The speed of the lift brought effectiveness into skiing as the time spent on the lift was reduced by 50% hence doubling the time for skiing. Comfort for the ride was brought with a bubble providing shelter against the elements. This modern chair lift also slows down at the bottom and top stations for loading and uploading, a fact that especially children and beginners know how to appreciate.