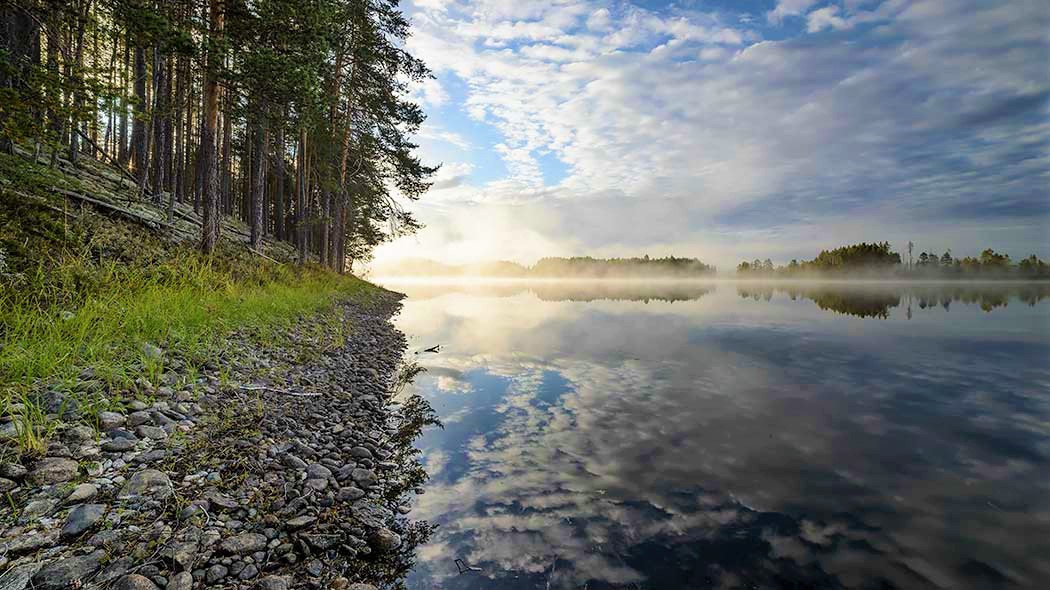 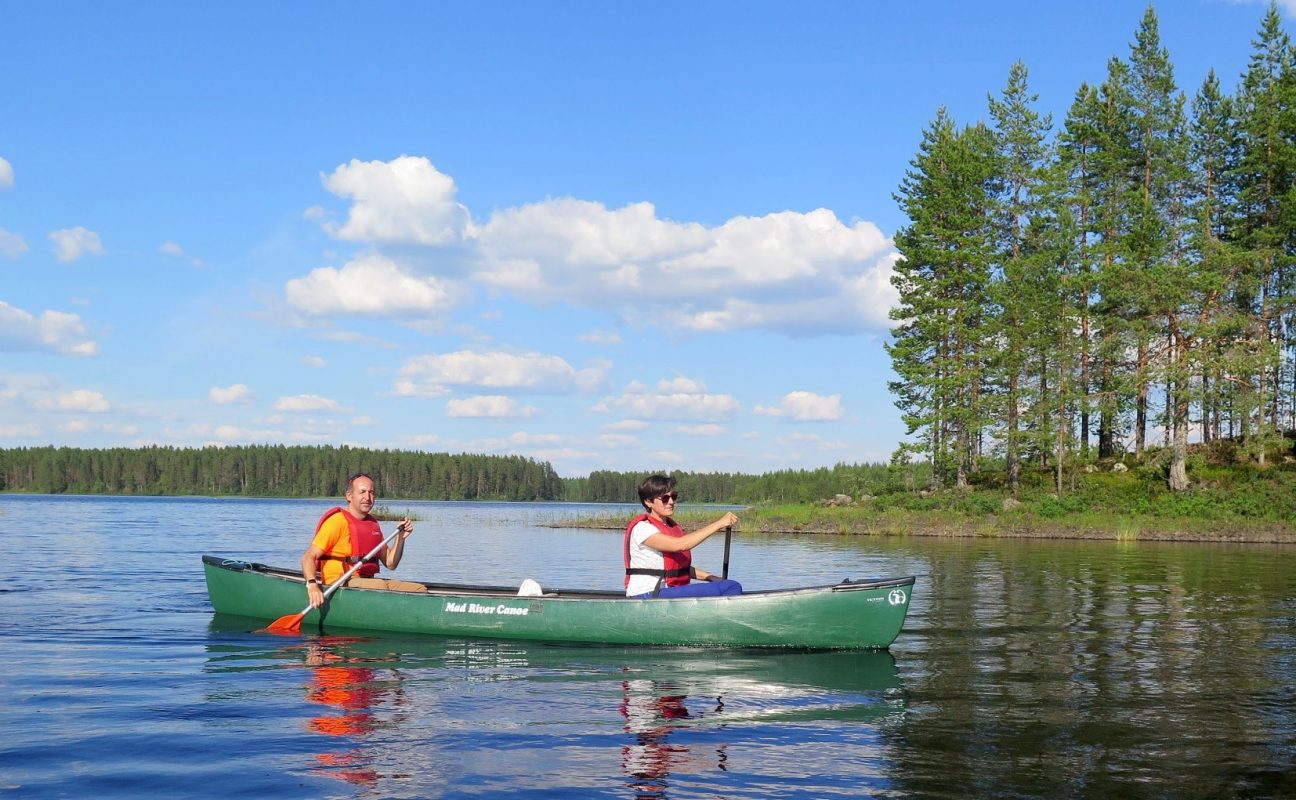 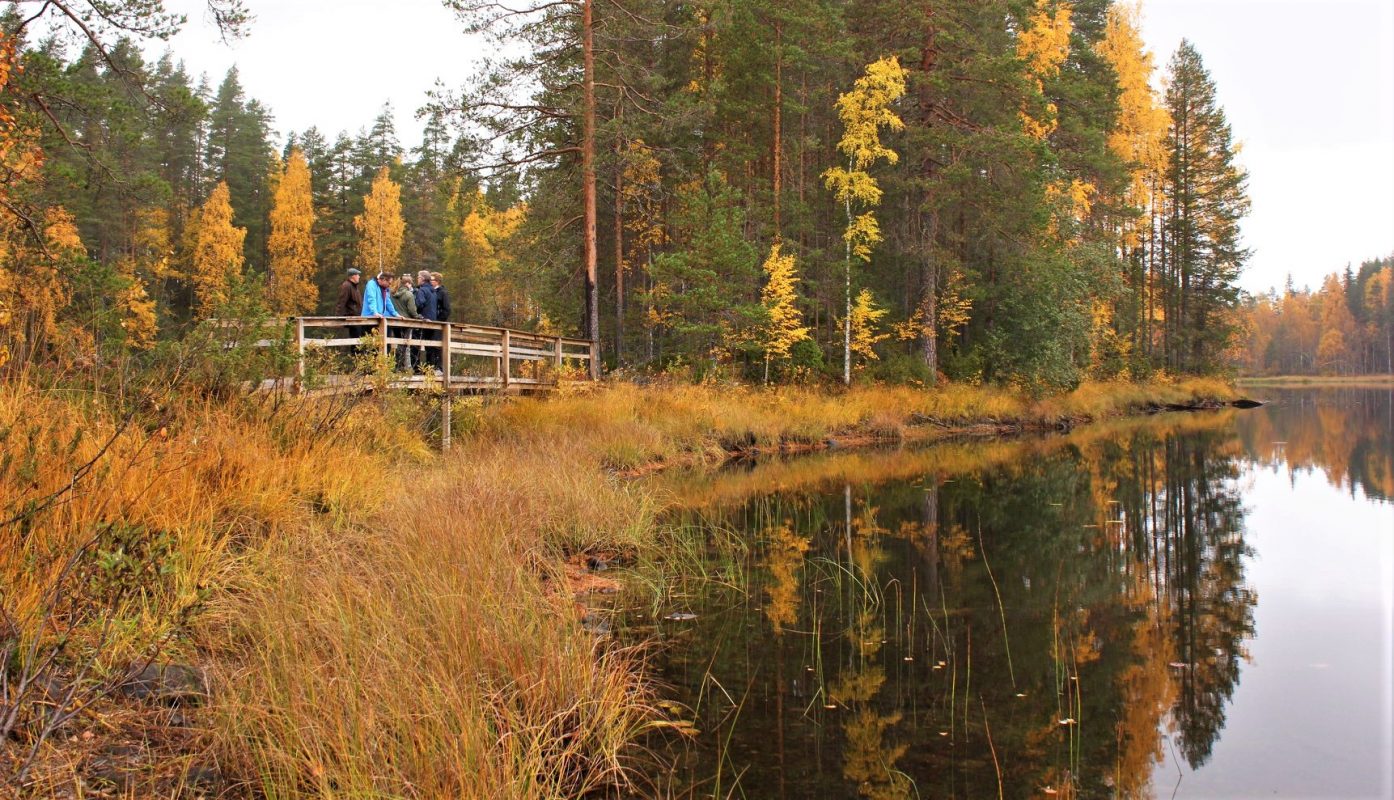 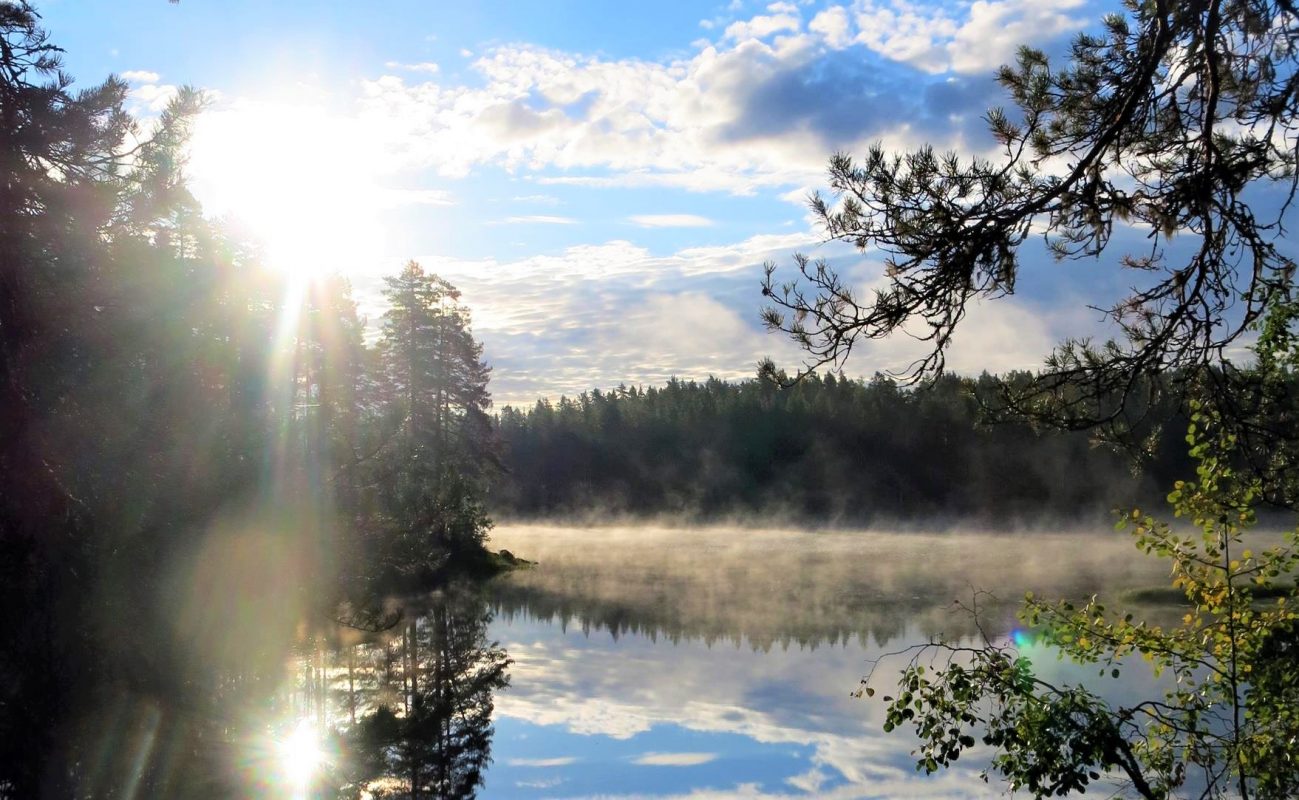 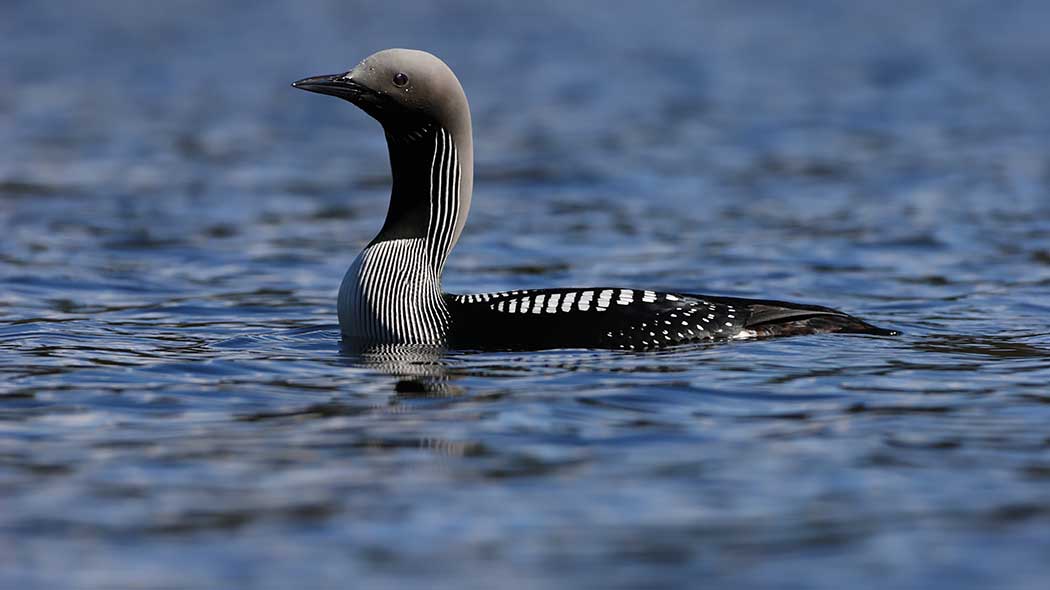 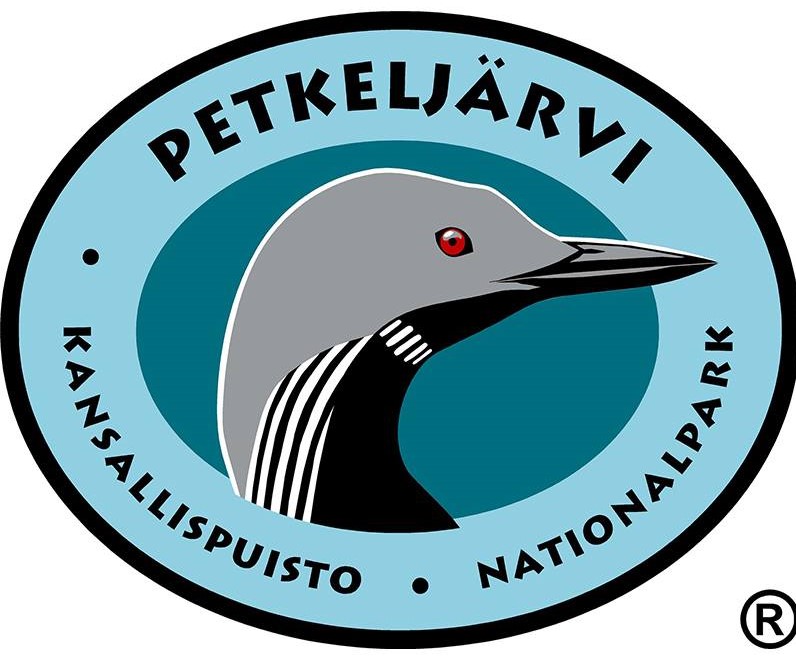 Petkeljärvi National Park is picturesque. An enchanting view of the National Park’s sparkling lakes opens from the tops of the park’s beautiful narrow ridges. Pine-clad esker ridges formed during the Ice Age rise over pristine blue lakes in this beautiful part of Finland’s eastern borderlands, well worth a day trip or a longer stay. Don’t miss the lively and picturesque old Karelian village of Möhkö near the park. The colourful history of the area during World War Two is also of interest.

The ridges surrounding the waters of Lake Petkeljärvi are part of a geological formation dozens of kilometres in length. It extends from far-away Tolvajärvi in Russian Karelia via Petkeljärvi and Putkela to Ilomantsi, south of Lake Koitere. The forests of Petkeljärvi are left to develop naturally. Most of the trees growing in in the forest today are sturdy pine trees more than 150 years old. The thick-barked pine trees that have stopped growing are more than 200 years old.

A feeling of wilderness in the summer of Petkeljärvi National Park is brought by the black-throated diver – the official animal of the park. The black-throated diver can be found in all parts of Finland on wild lakes with clear water. North American beavers are also residents of the national park. The fruits of their labours are numerous; trees falling on routes, den and dam structures, and blocks of aspen floating in the water, with the bark removed.

Petkeljärvi National Park is brilliant for canoeing. There is a canoeing route of around 80 kilometres from Lake Petkeljärvi to Patvinsuo National Park in Koitere via Lake Nuorajärvi and Koitajoki River. Mutalahti bay, which lies to the south of the park, is approximately 20 kilometres away by canoe.