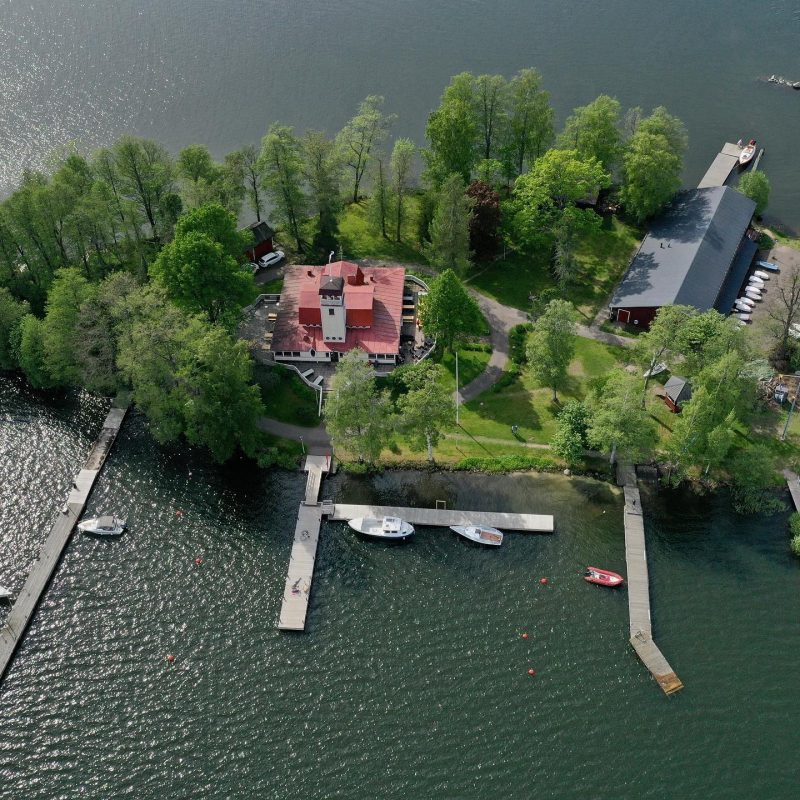 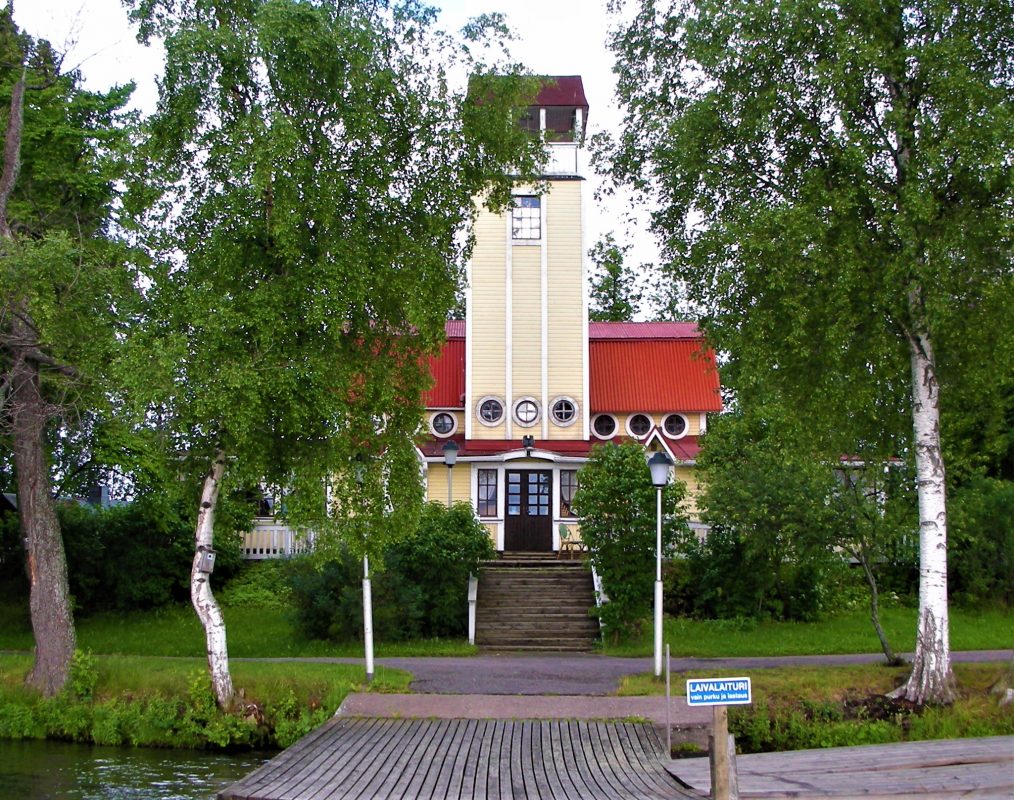 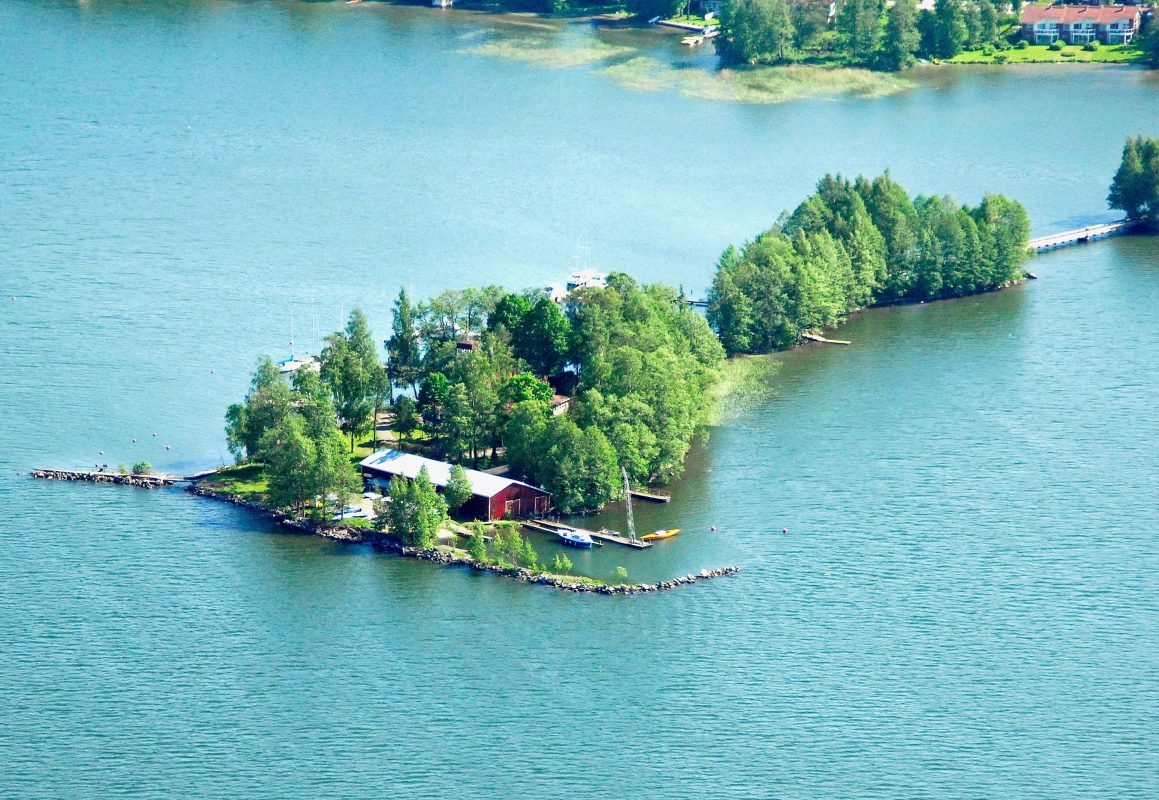 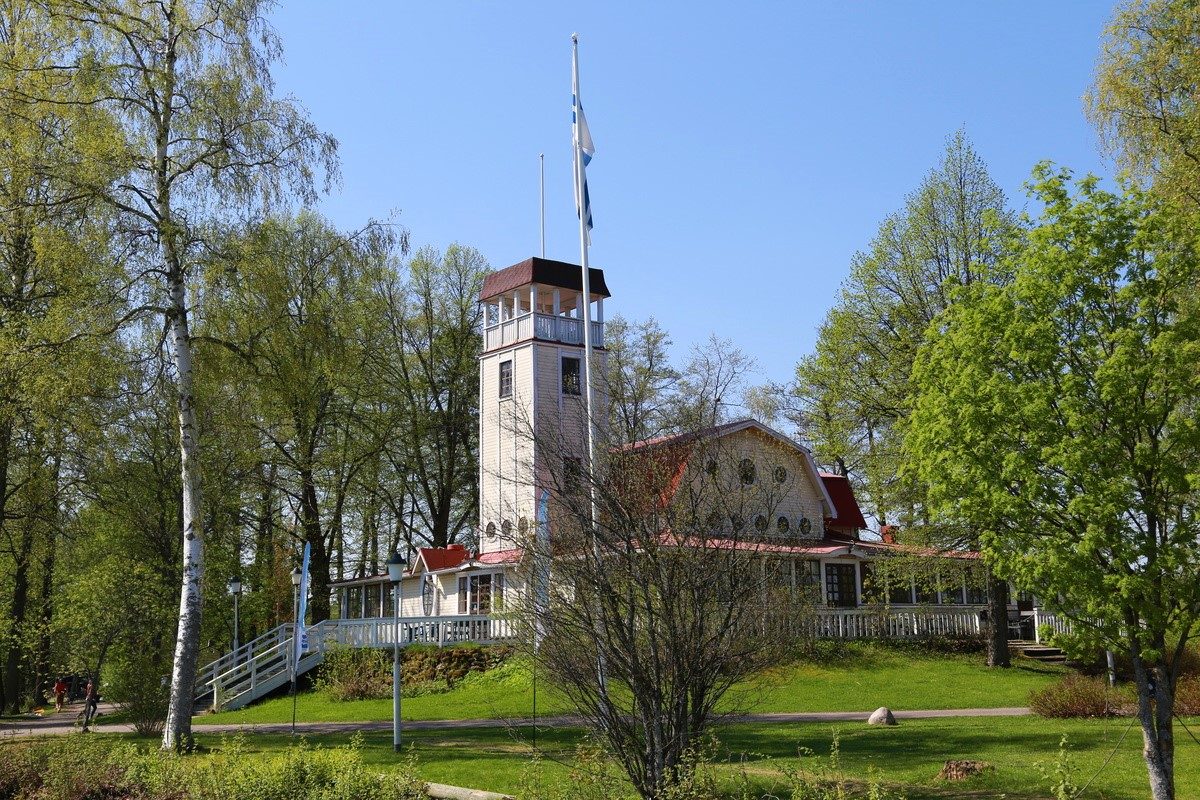 The oldest Iron Age graves of Lahti and Hollola have been discovered on the island of Myllysaari in Lake Vesijärvi in Lahti. When the pavilion of the Lahti Yachting Club was under construction in the island in 1909, a cairn at the site revealed two barbed spearheads with tangs, three socketed spearheads and fragments of a sword blade. The tanged spearheads are so-called angons, which were made according to models specific to Finland. The blades of the weapons were bent double. The deceased appear to have been cremated and the artefacts were either damaged by fire or bent deliberately. The number of artefacts suggests that possibly two persons were cremated. The cairn dates from the beginning of the Merovingian Period, i.e. the early 7th century.

Myllysaari used to be known as Vähäsaari, meaning small island. It was quite small in area before the repeated lowering of the water level of Lake Vesijärvi, most recently in 1871, when the Vääksy Canal was built in 1871, when the level of the lake sank by almost three metres. Myllysaari island is now approximately 6,000 square metres in area.

A windmill was built in the middle of the island in the late 19th century, which led to its new name Myllysaari – Mill Island. The mill still stood on the island in the early 1900s, when it was a popular venue for dancing and amusements among young people. It was bought by the Lahti Sailing Club in 1910 and the pavilion was built in the same year. It was designed by the architect Uno Alanco (Uuno Alanko) of Lahti in the wooden art nouveau style that was rare in the city. The pavilion was also the first summer restaurant in Lahti. In the 1930s, a large number of hardwoods were planted on the island, and many of them still grow. The bridge to the island was not built until 1980.