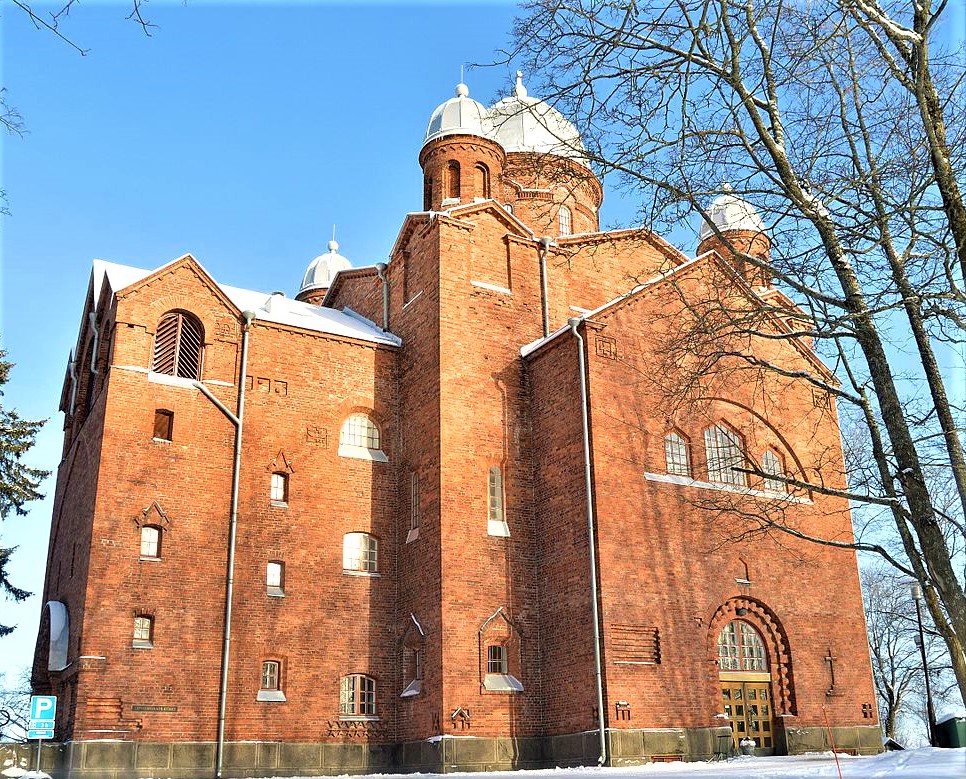 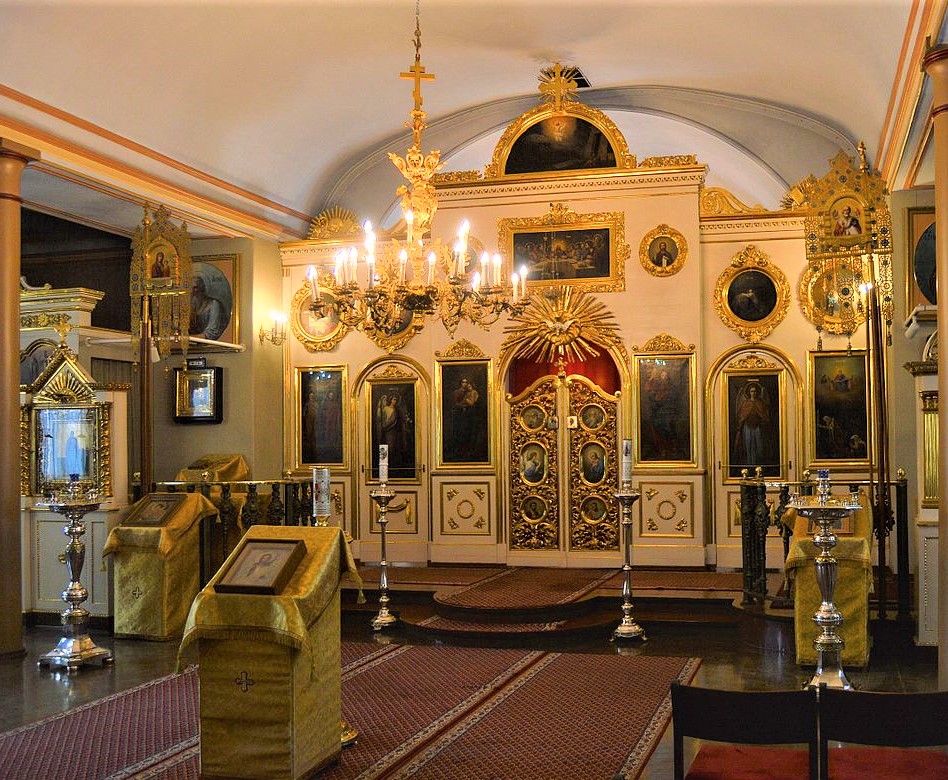 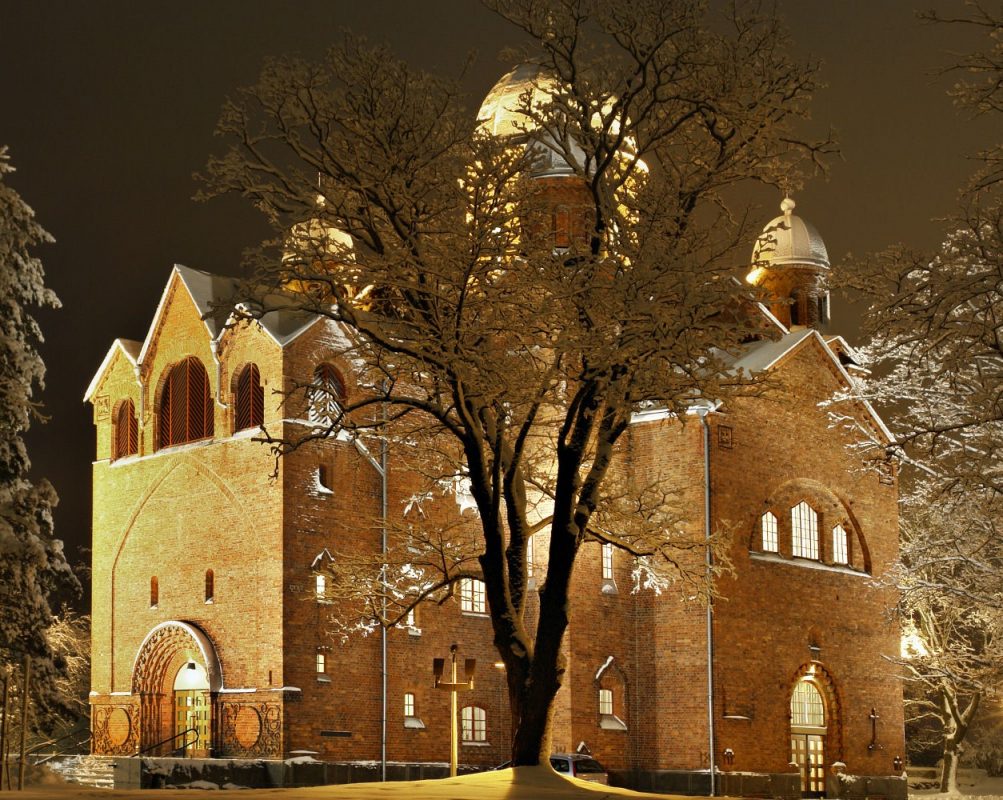 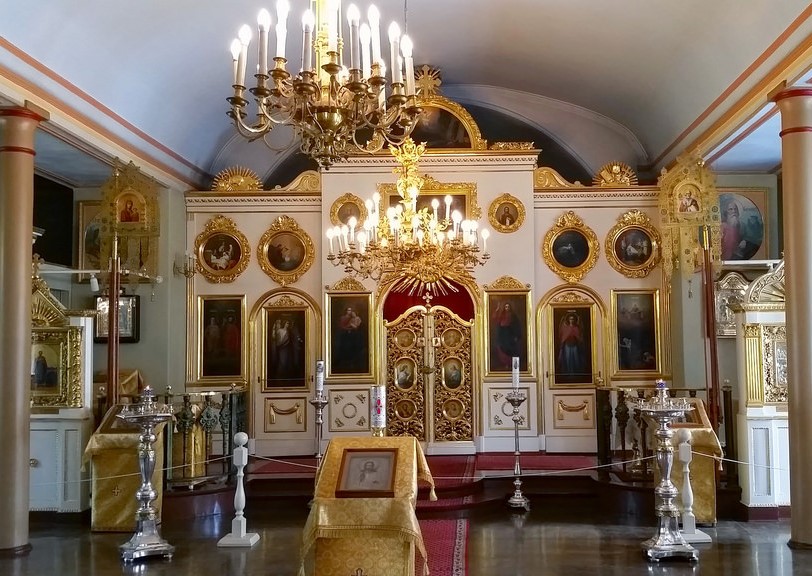 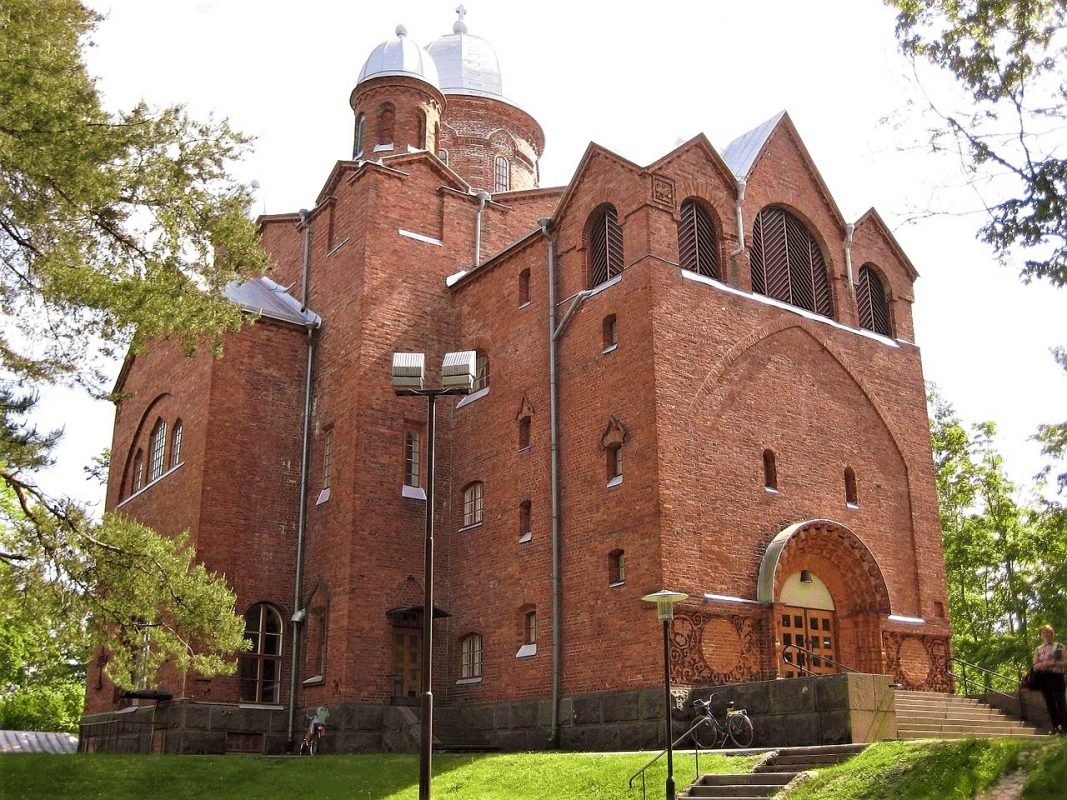 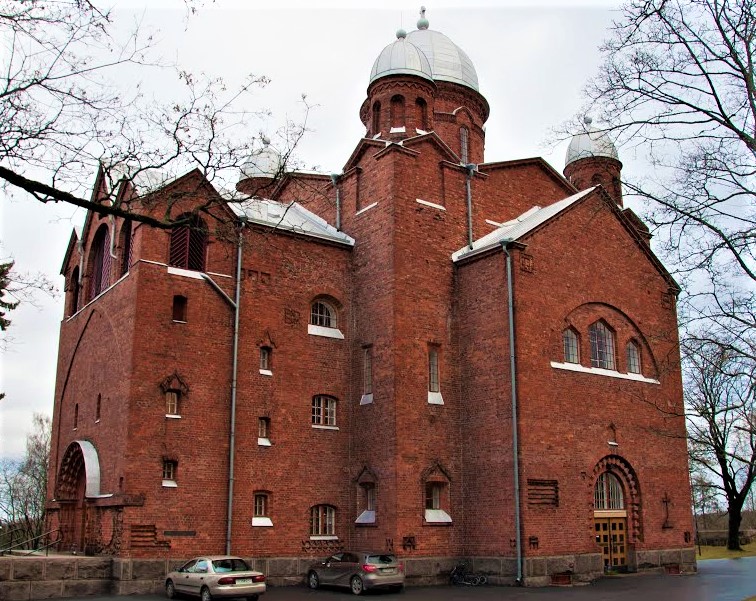 Lappeenranta Church was designed by the architect Georg Kosekoff for use by the Russian garrison. Work began on the building in 1913, and the church was inaugurated in 1924 – work having been suspended by the outbreak of World War I. After Finland gained its independence, Lappeenranta Church became the property of the country. The altarpiece is a painting by Ilmari Launis entitled “The Christ on the Cross”. The Church was renovated in 1965. The mechanical pipe organ, in the church, is from 1967.

The red-brick church is located in a beautifully scenic spot, amidst what are known as Nicholas’s Embankments. The church is an example of typical neo-Byzantine architecture. Services and concerts are held at the church. The church is open to the public in the summer and at other times, on request.