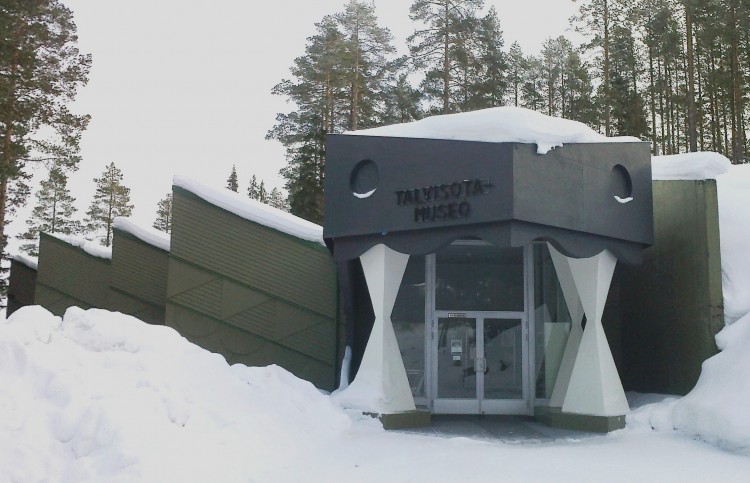 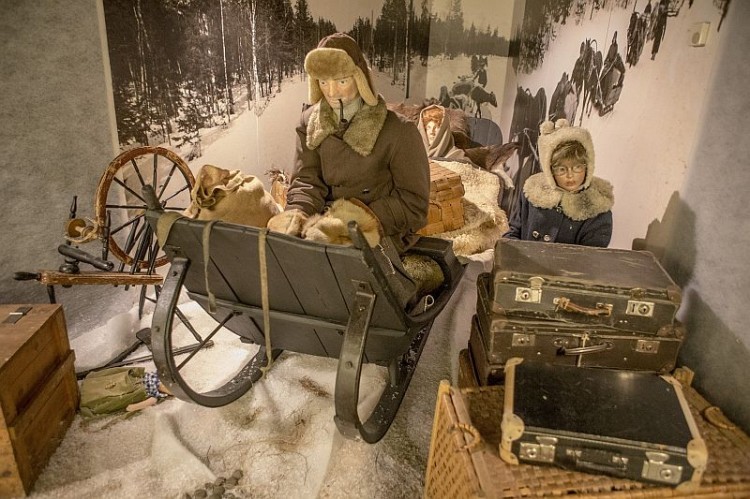 In the Winter War museum the Finnish-Soviet Winter War period (30 November 1939 – 13 March 1940) in Kuhmo is presented. The exhibition portrays the everyday lives of the Finnish and Soviet soldiers. The civilian problems are also strongly presented. The topics include e.g. evacuation, frontline service, battles and the post-war time. There is also the miniature model of the Luelahti encirclement battle and models of two Soviet planes. There is also a reference library in the museum.