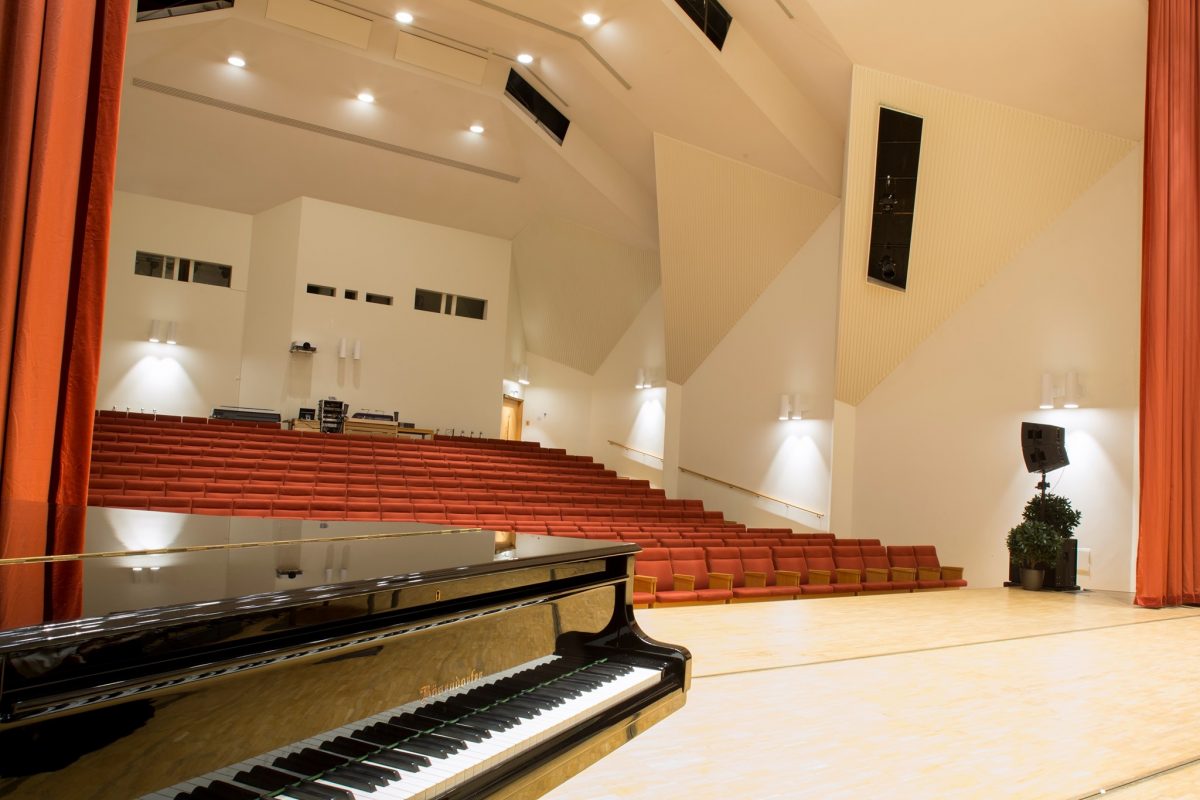 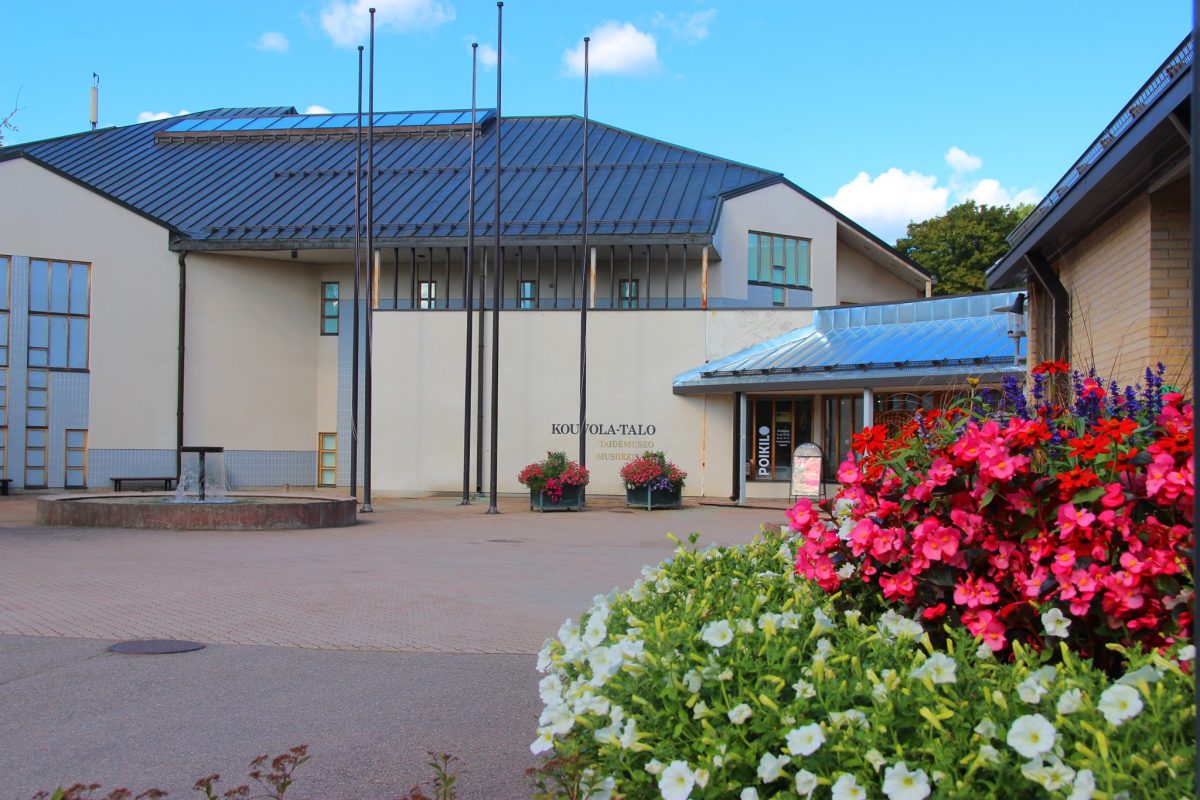 Kouvola House was designed by architect Erkki Valovirta, and was built in two stages. The half containing the music hall and associated rooms was completed in 1982, and the museum section in 1987. It has become an essential part of the development of the Kouvola Museum Quarter, which houses not just museums but also many workshops for the city’s craftsmen and women. Kouvola House operates as a music venue, hosting operas as well as other events, and has become a popular venue for conferences, no doubt because it also provides access to an open wireless network.