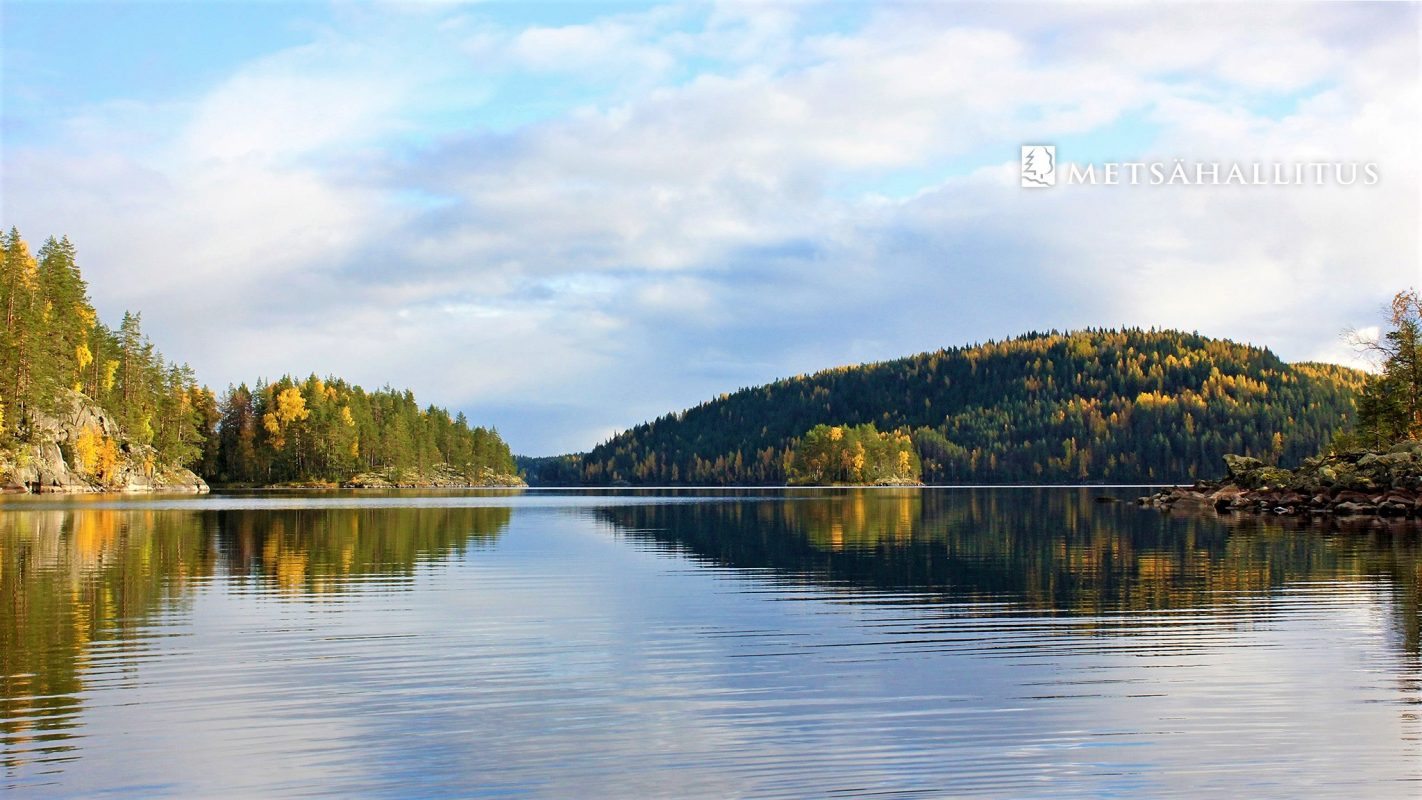 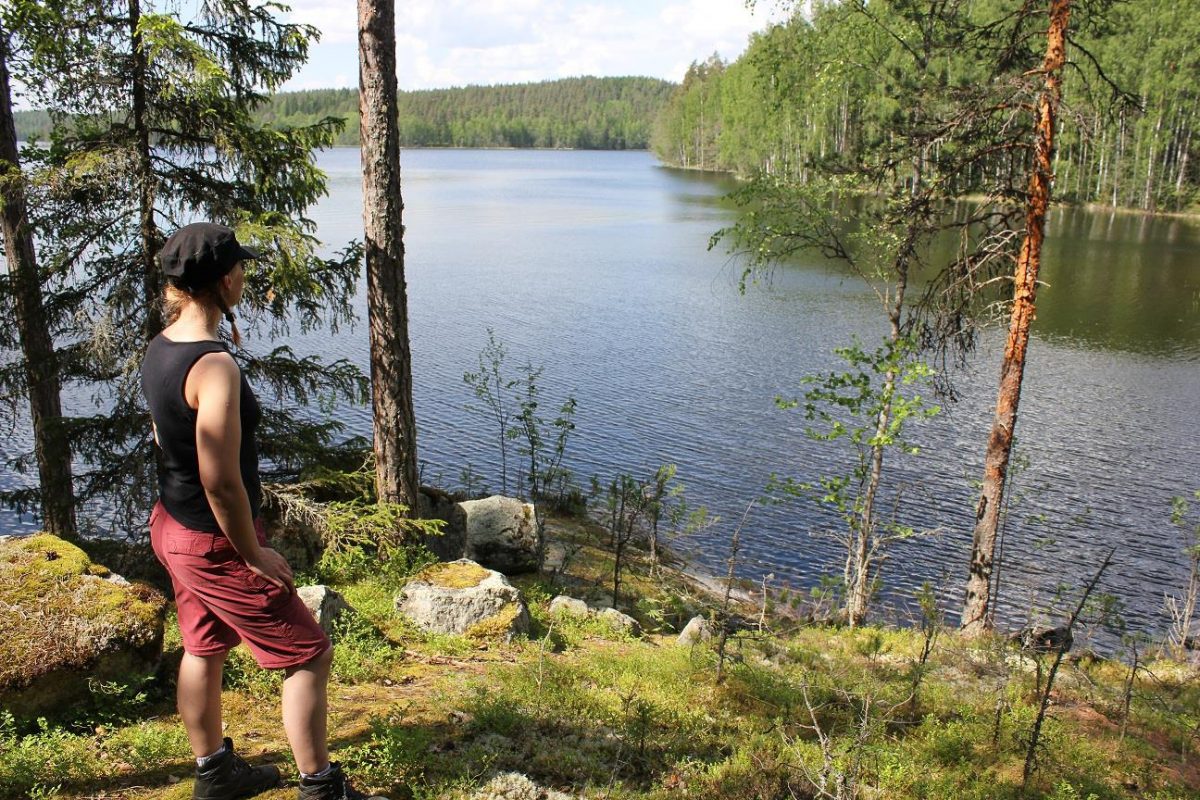 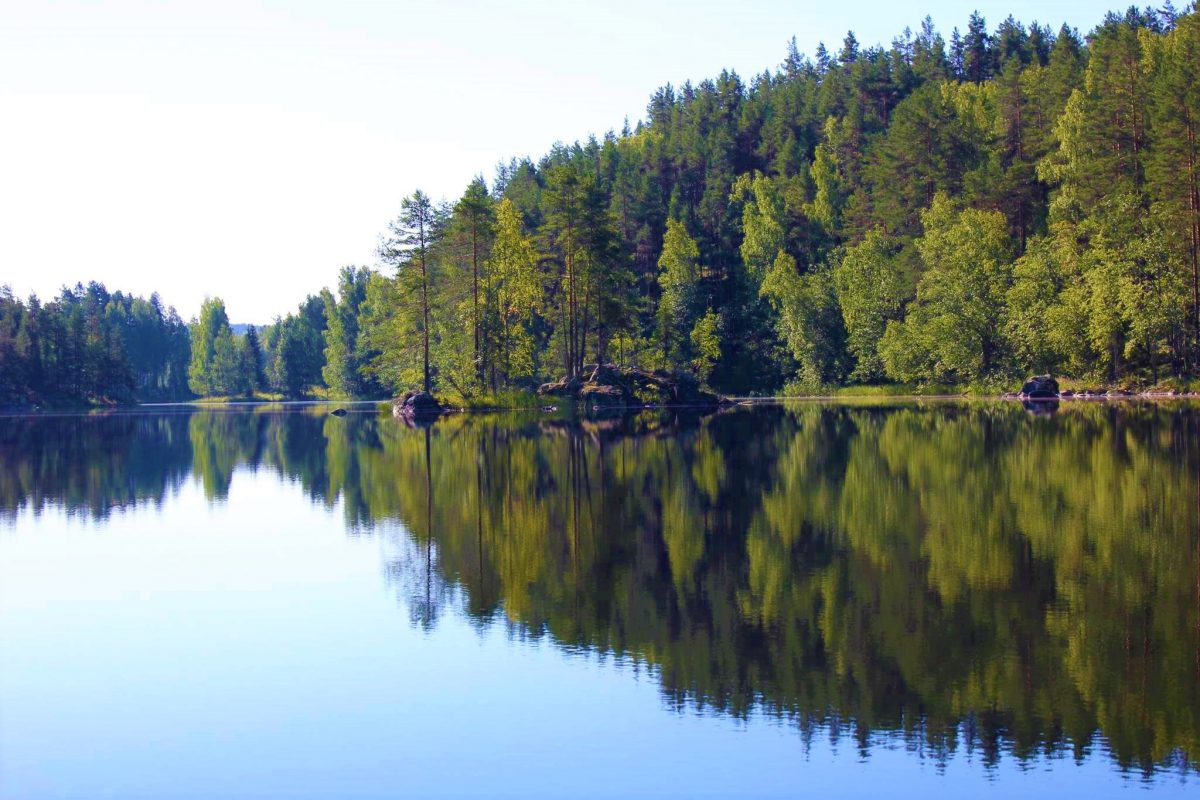 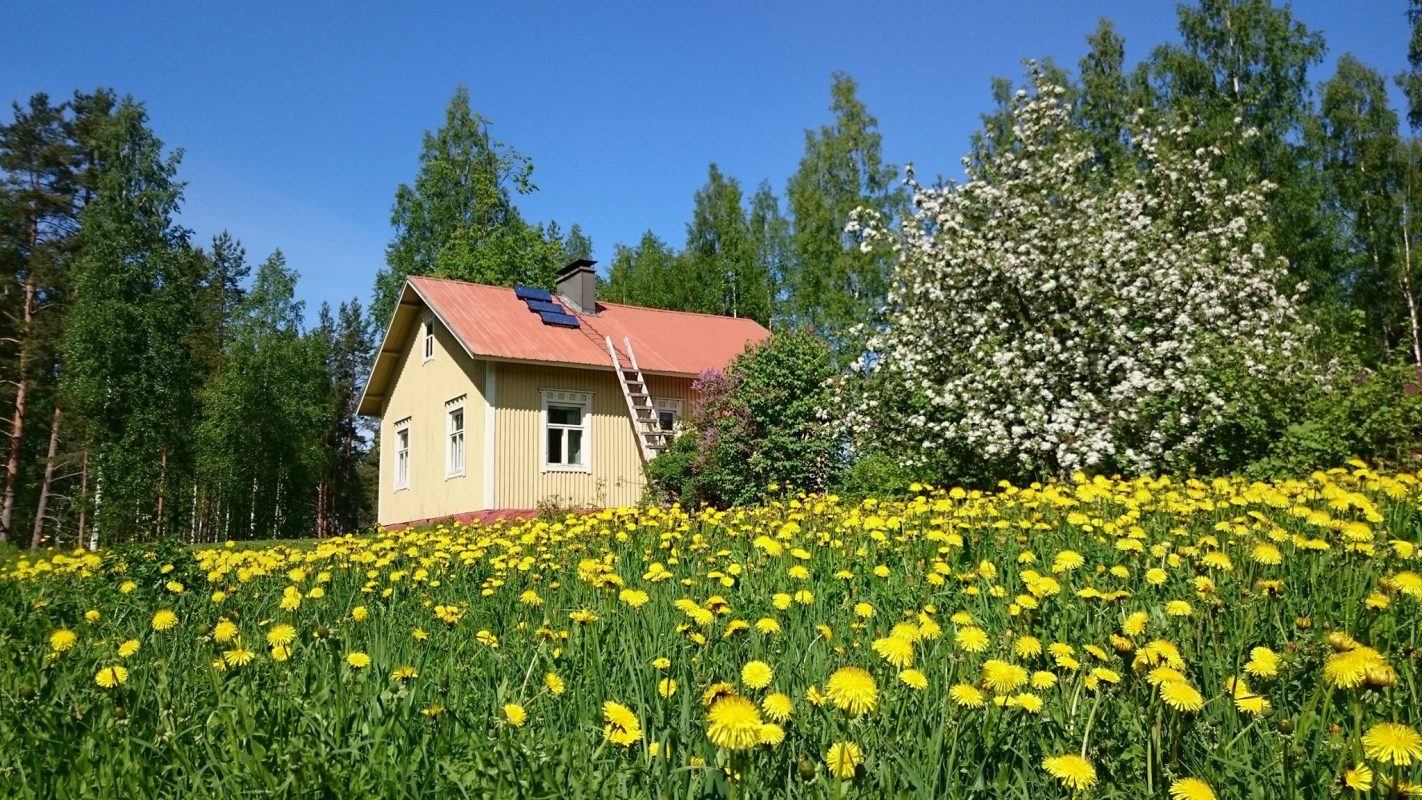 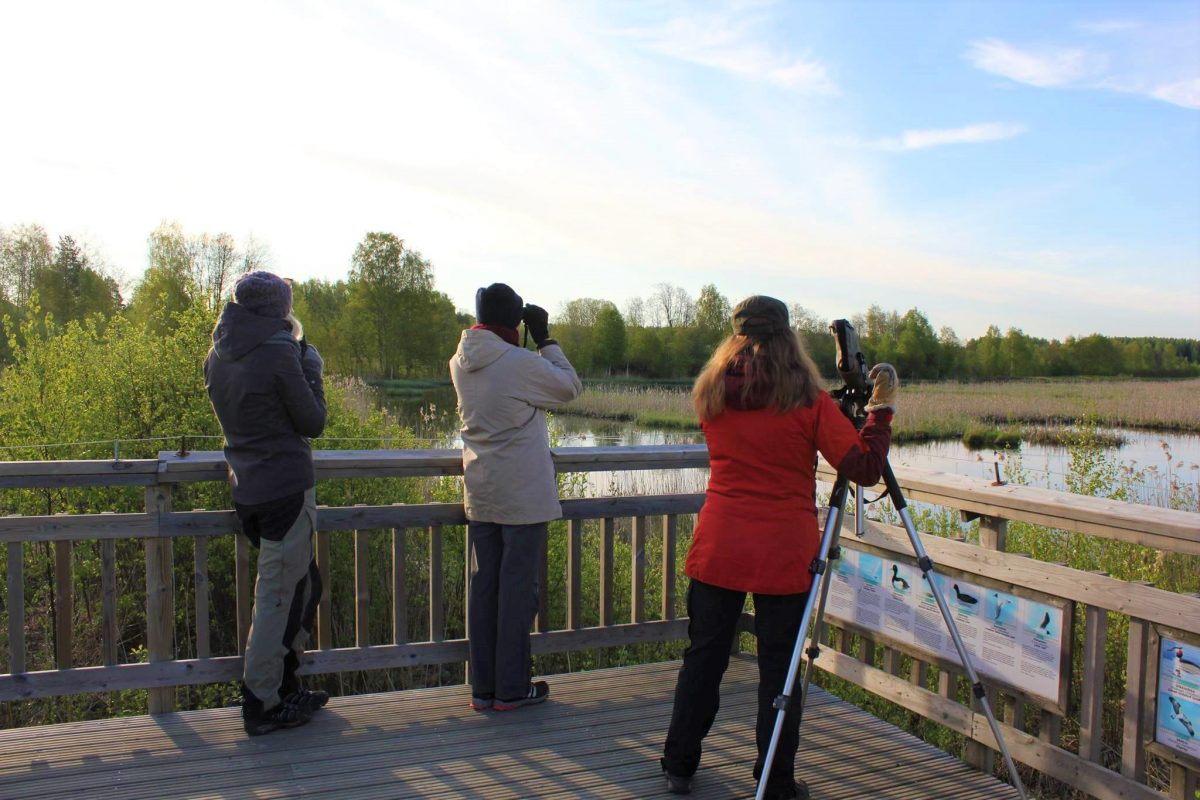 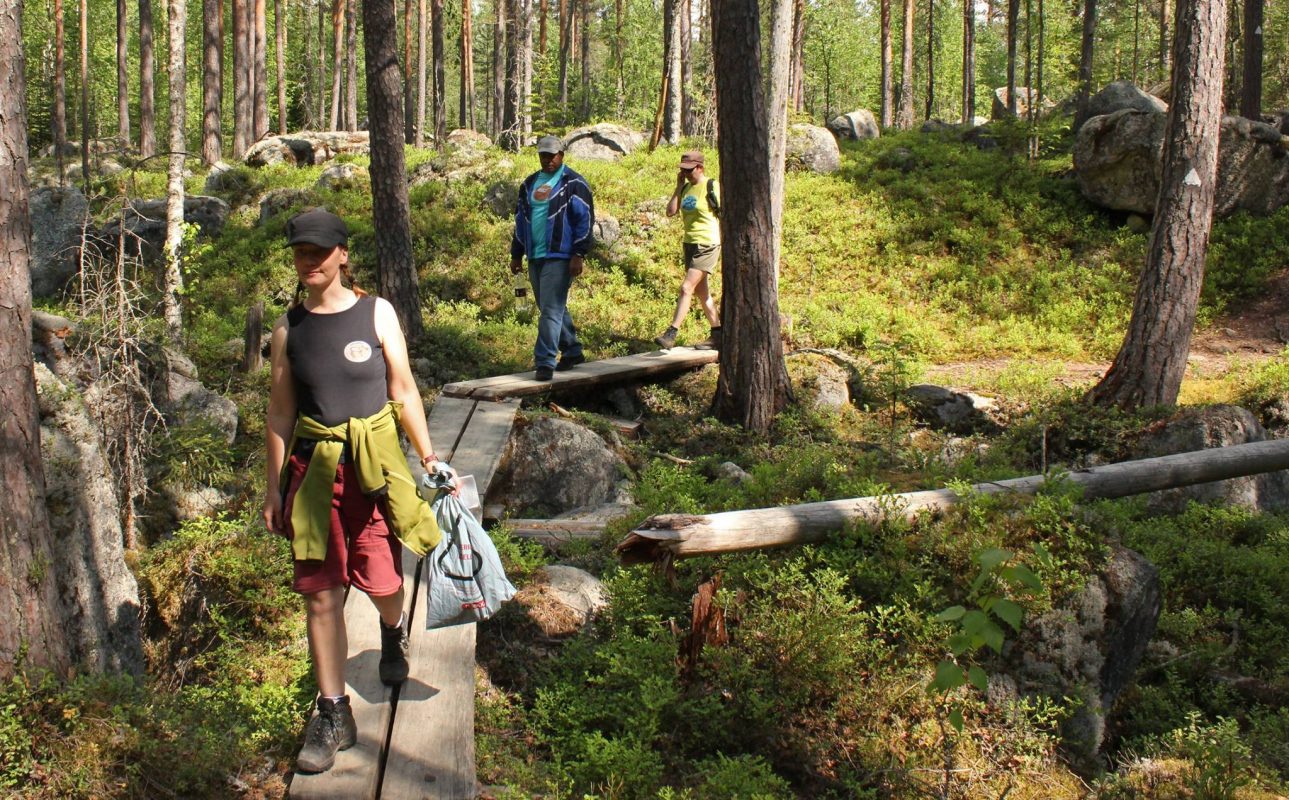 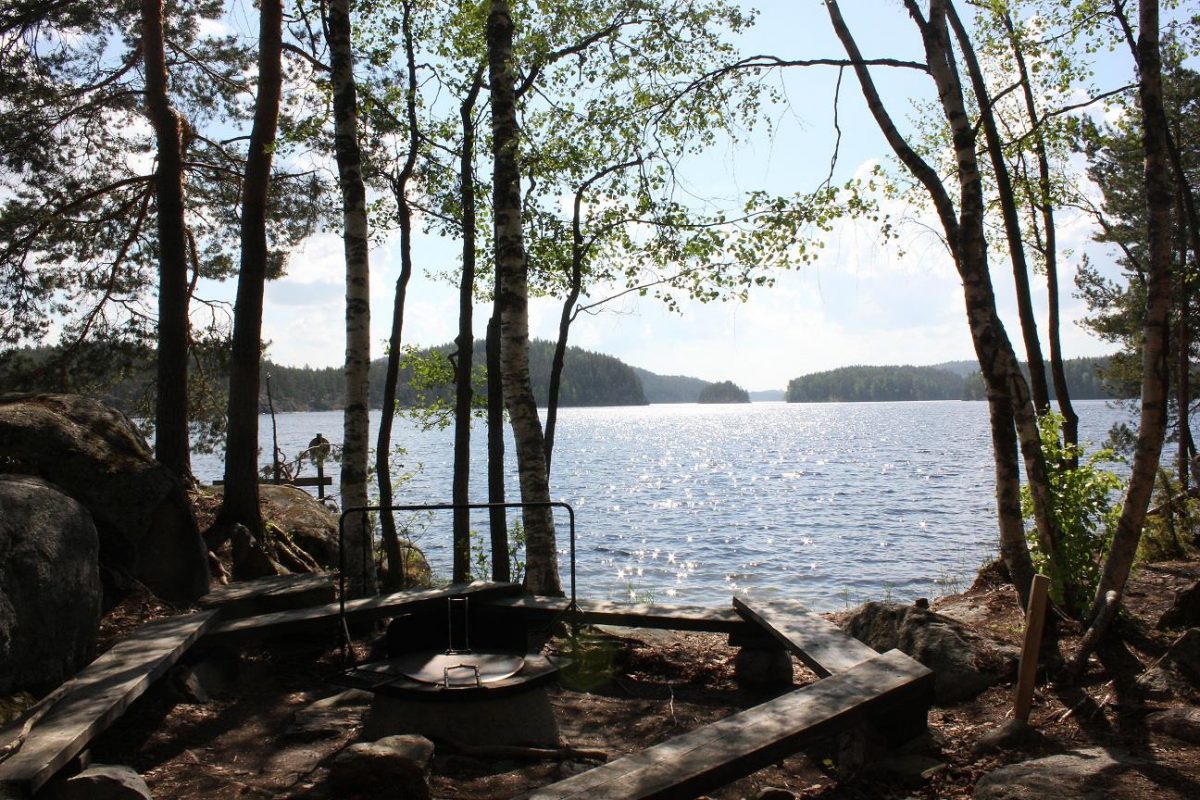 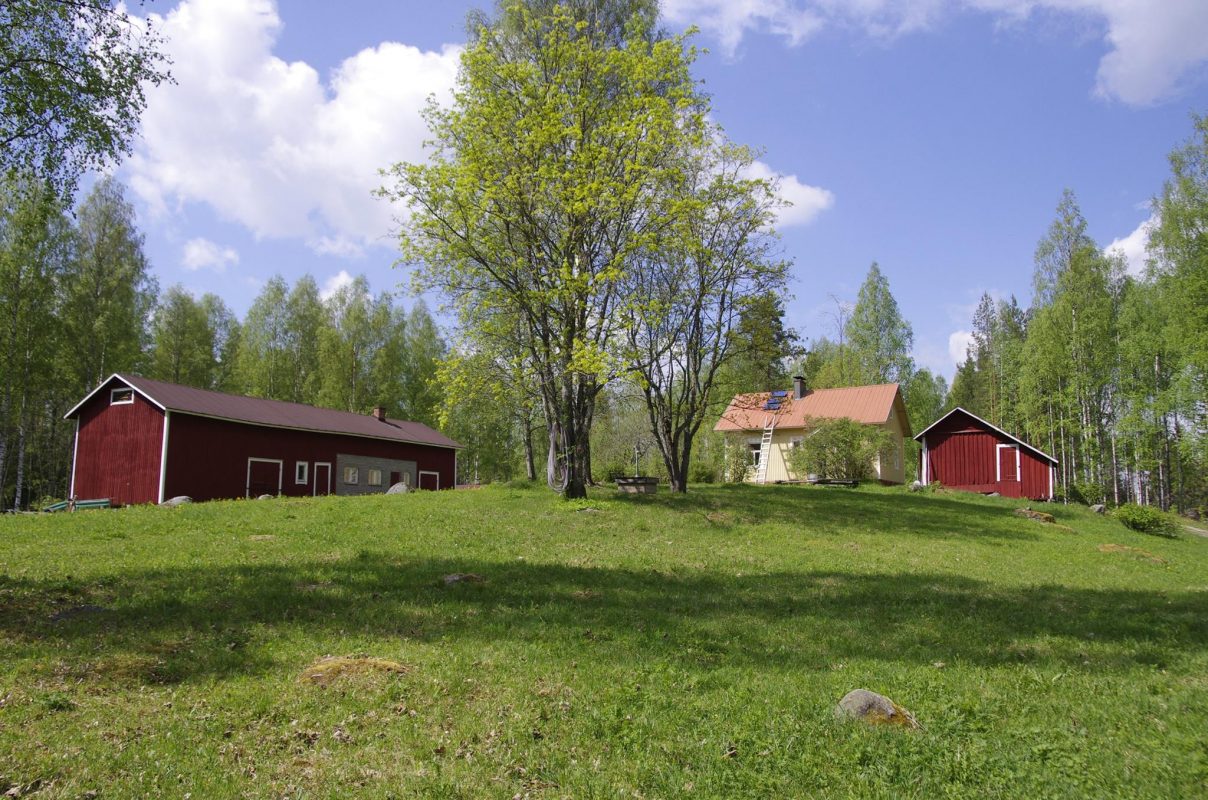 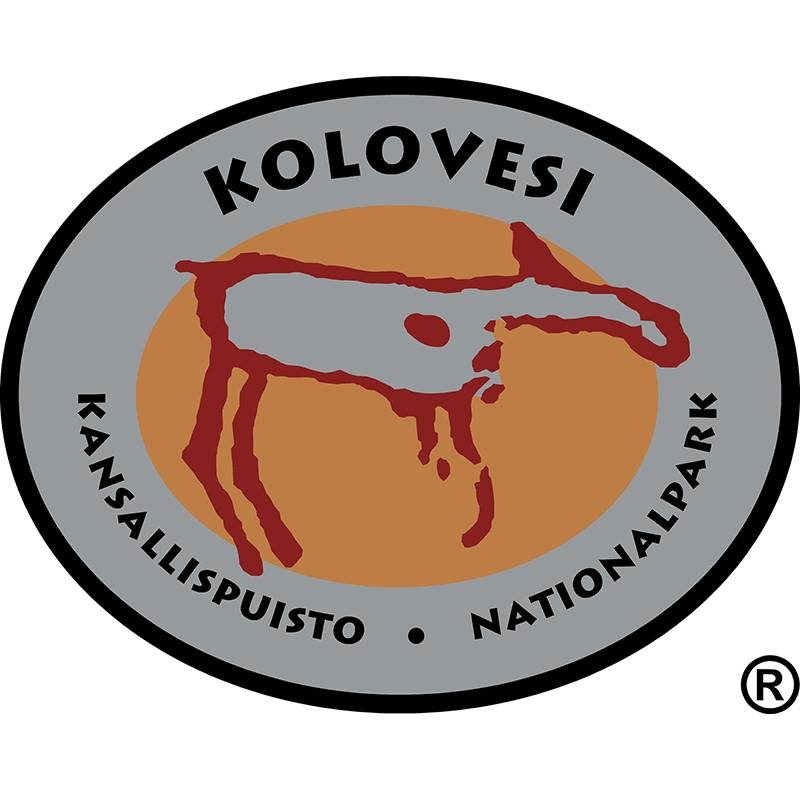 Kolovesi is a part of greater Saimaa lake complex, which forms the largest lake in Finland. Kolovesi National Park was established to protect the natural features of Lake Saimaa archipelago in their natural state, the habitat of the Saimaa Ringed Seal (Phoca hispida saimensis), and the forest ecosystems characteristic to Southern Finland. The wilderness-like National Park offers an attractive setting for canoeing or row boating in midst of the peaceful landscape. In the quiet atmosphere you can only hear the natural sounds.

Kolovesi is a paddler’s paradise, where rocky cliffs rise over the narrow lake channels that form part of the vast labyrinthine Saimaa Lake System. Ancient rock paintings give insights into how Finland’s early settlers lived in harmony with nature thousands of years ago. With luck you might encounter a curious Saimaa ringed seal, as this is one of the best places to spot them.

In Kolovesi, the scenery is dominated by cliffs rising vertically from the lake, at some places up to 40 metres above the water level. This wild scenery was formed by the last Ice Age. In the eastern part of the park, rugged Ukonvuori Hill is a beautiful sight, containing formations of quartz crystals, which before now were extracted for decorations. Painted human figures on the steep side of Ukonvuori Hill tell us about the ancient people, who fished and hunted in the area. The paintings are about 5,000 years old so they were made in the early Comb Ware phase. You can also admire rock paintings on the sides of Havukkavuori and Vieruvuori Hills nearby the National Park.