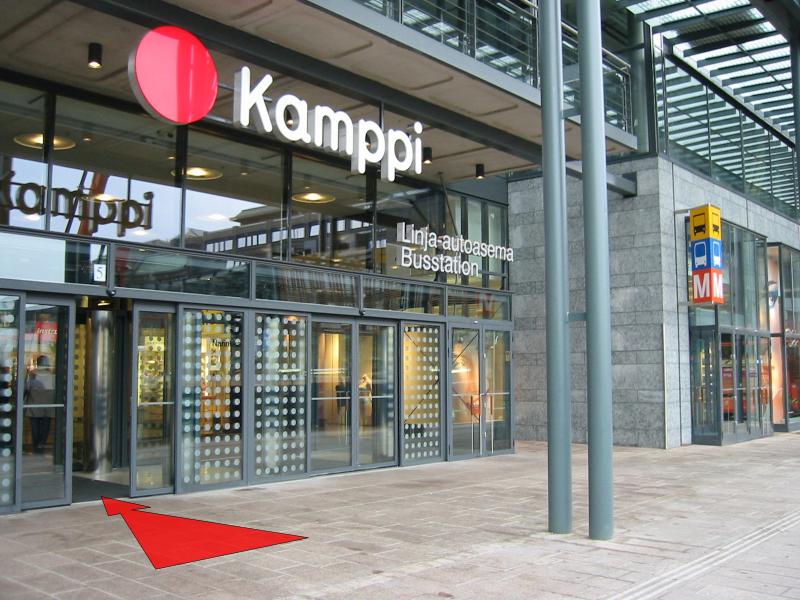 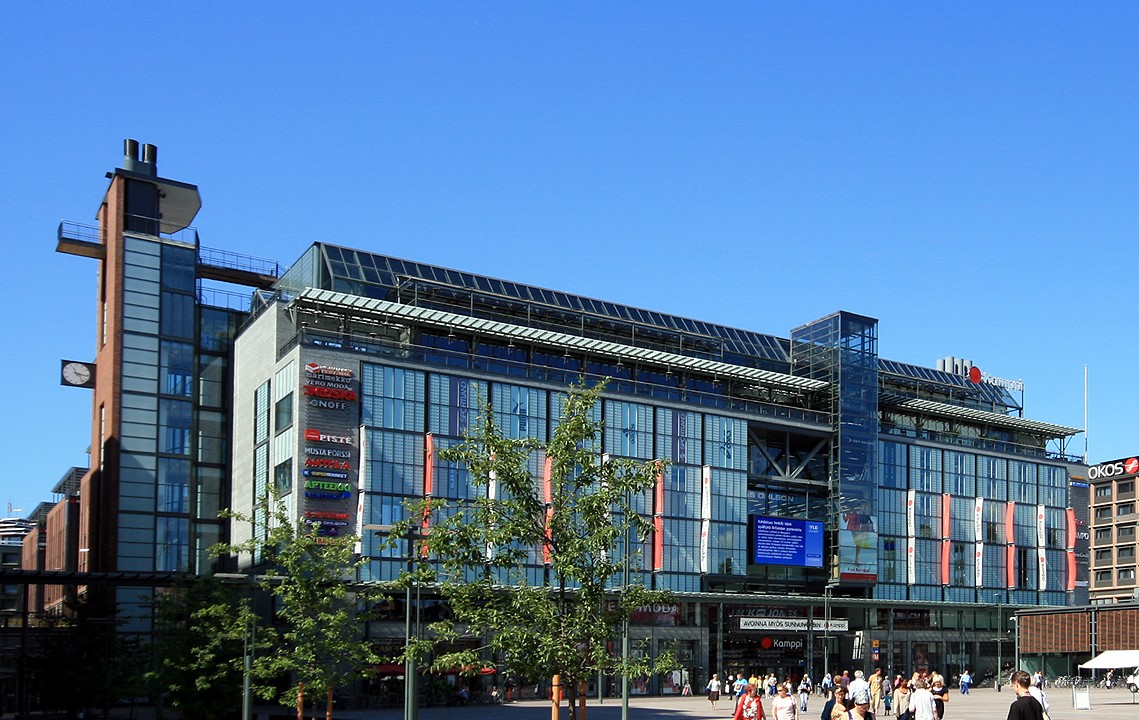 Situated in the Kamppi Shopping Centre, Helsinki Bus Station is one of the most modern and busiest in the world. Around 700 long distance buses depart from there daily and the same number arrive from around Finland. The terminal has 35 bays, six of which are reserved for arrivals. The arrival and departure bays are indoors and you can get directly from the bus station to the metro and the Espoo Bus Terminal without going outside. There is also an underground connection from Kamppi to the Helsinki railway station.

Other great destinations in Finland