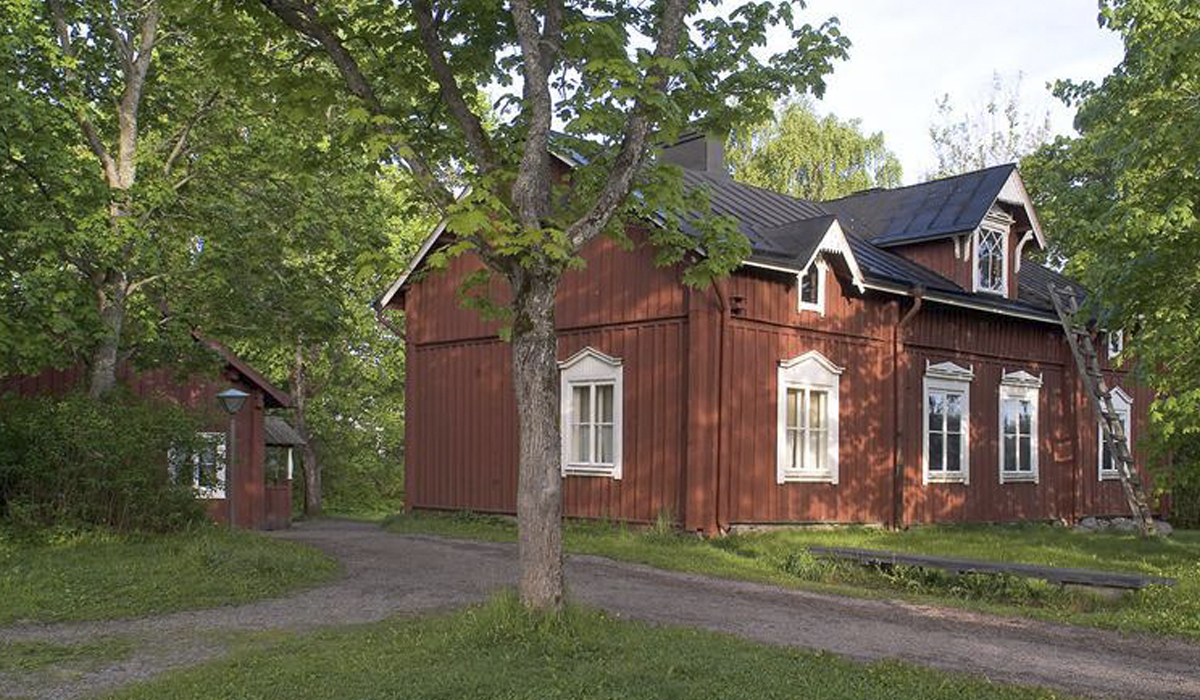 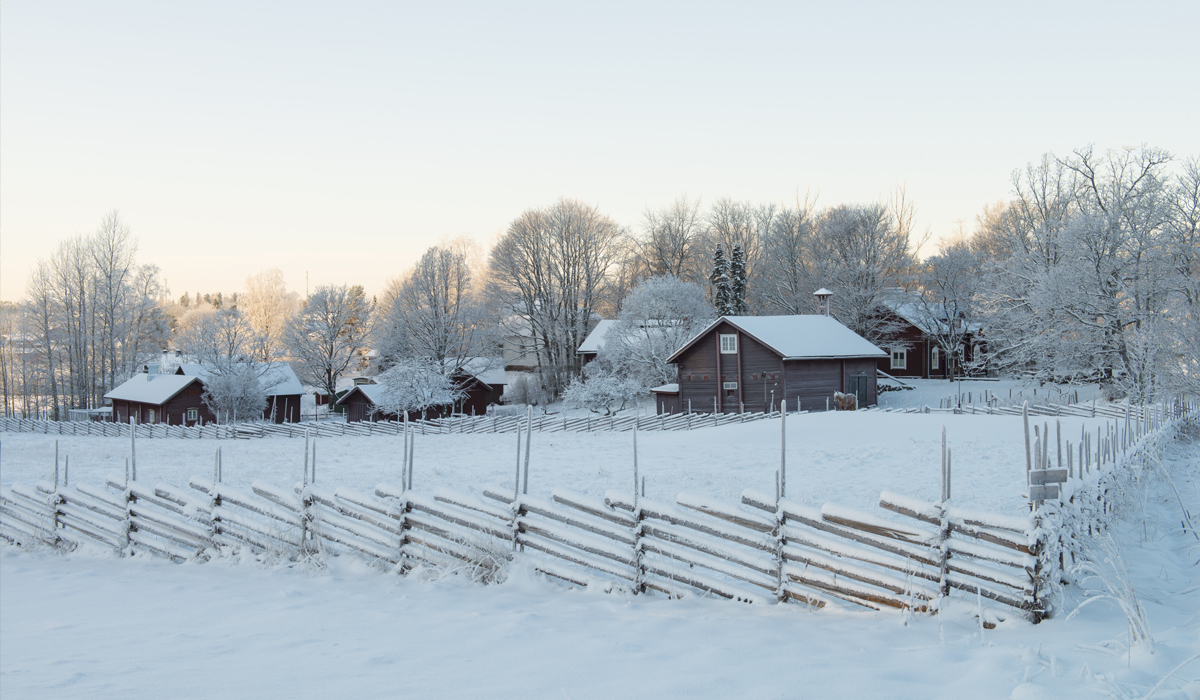 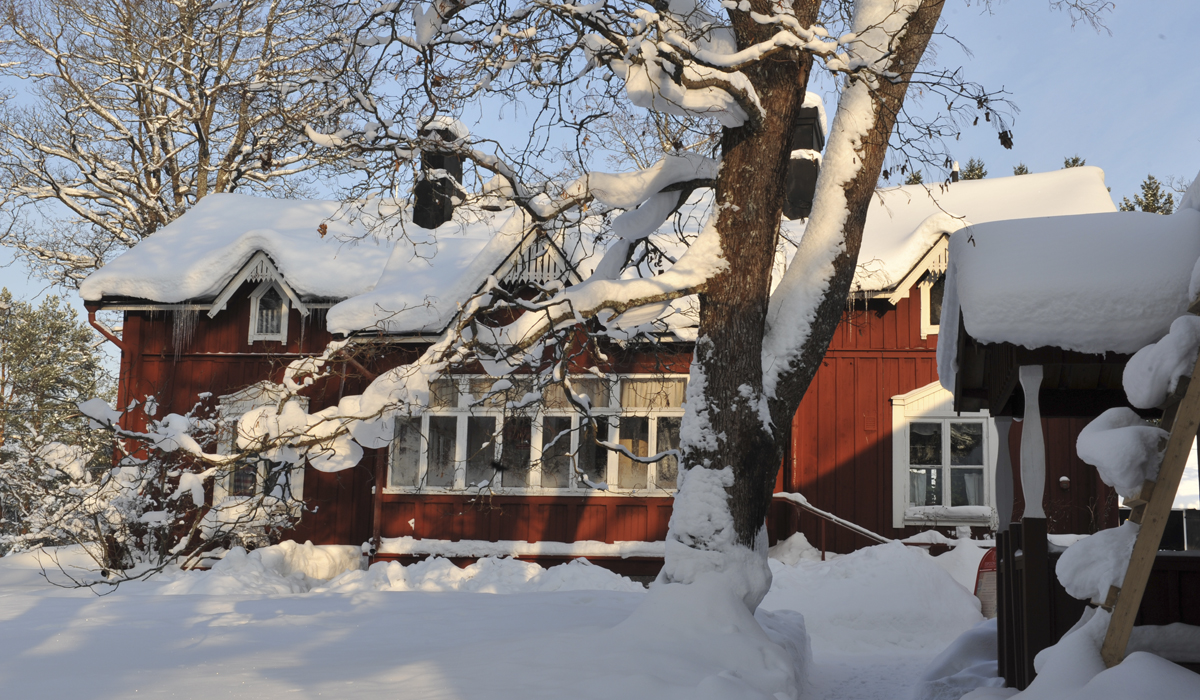 Glims Farmstead Museum is situated in the well preserved cultural landscape of Karvasmäki village, where farms and holdings were already established in the Middle Ages.

The buildings in the large yard area at Glims are in their original locations. The oldest are the storage shed and the old dwelling, both from the 18th century.