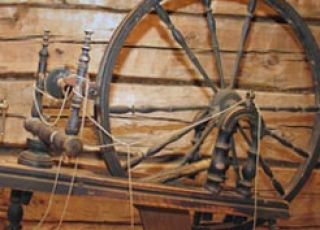 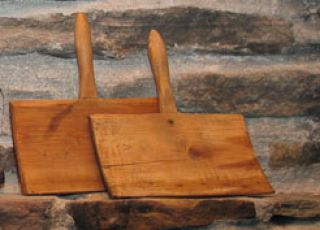 The Enontekiö Local History Museum is located three kilometres from Hetta towards Vuontisjärvi. The museum is situated in a historic area, for 5000-7000 years ago it was inhabited by Mesolithic Stone Age people.

The Hätänen’s House transferred from Raattama, originally built in the late 19th century, serves as the main building of the museum. Other buildings in the museum grounds include Vieno Kyrö’s Cottage from the 1920s and a storage shed from the 18th century that were transferred to the location from Ylikyrö. In addition, it features a pre-war cowshed from Kaukonen in Kittilä and a smoke-sauna from Muotkajärvi in Enontekiö, built in 1937.

The Enontekiö Local History Museum was founded in 1987 and opened to the public in 1991. The buildings transferred to the location illustrate local life in the early 20th century.  Most of the artefacts are on display in Vieno Kyrö’s Cottage. Other buildings are used for organizing a variety of events.