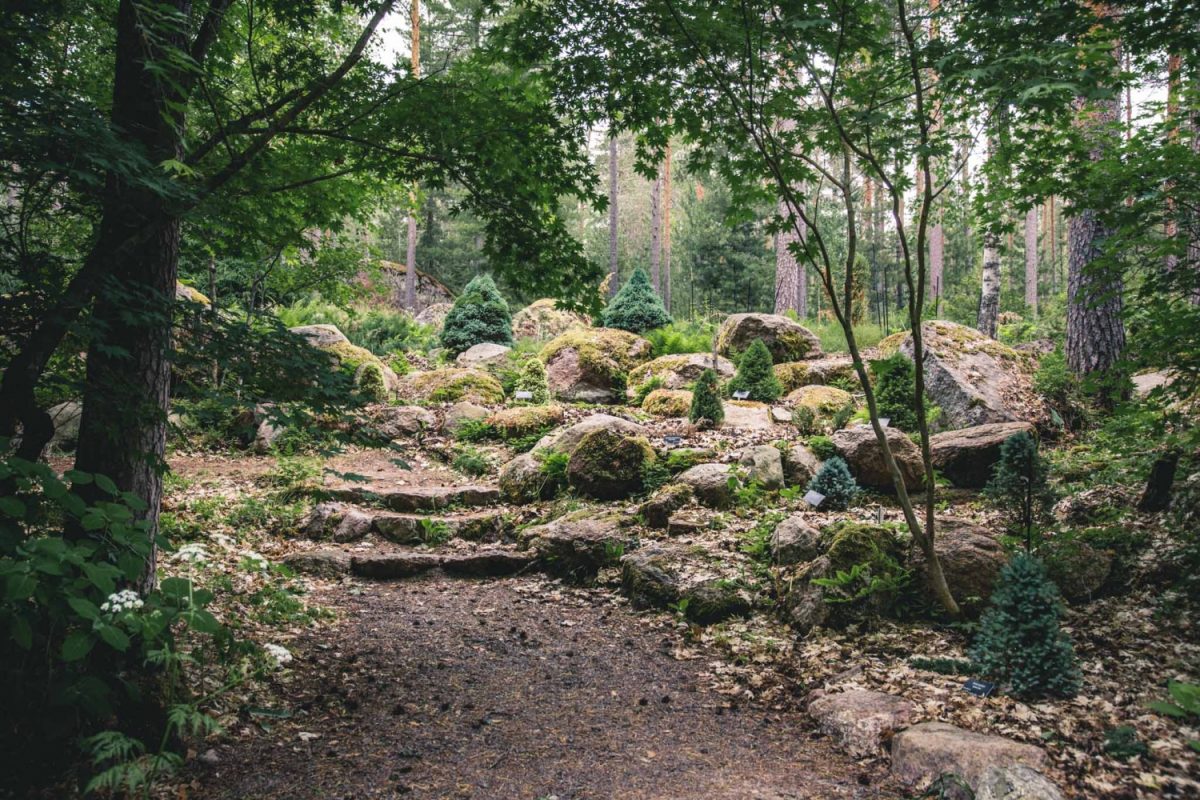 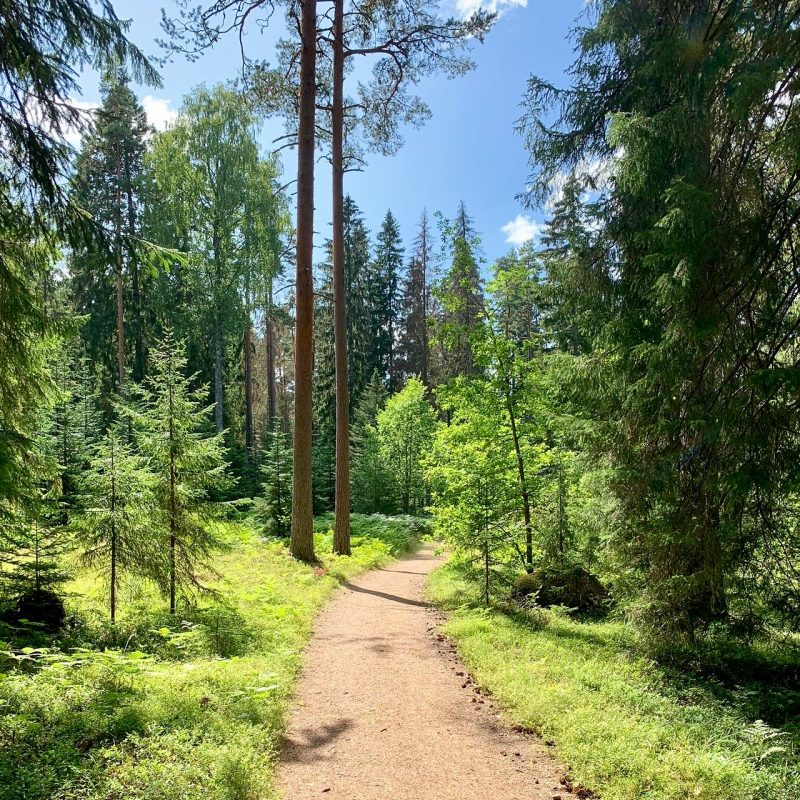 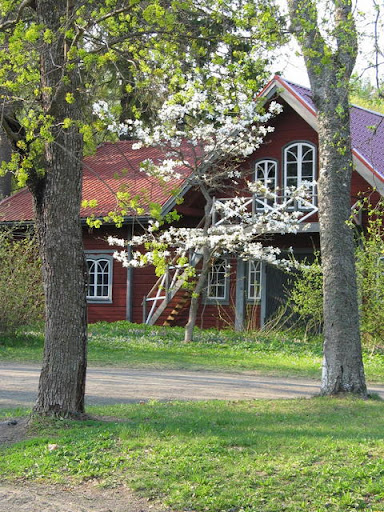 Arboretum Mustila is the foremost forest park in the Northern Europe. The 120 hectares area founded in the beginning of the 20th century is situated right next to the Helsinki highway and is open every day of the year.

The best known among Mustila’s ornamental shrubs are its rhododendrons with more than a hundred species and subspecies planted in the Arboretum. In June a colourful sea of flowers can be observed in the Rhododendron Valley when hundreds of these rhododendron shrubs are blooming. Many of the exotic conifers are planted as large stands and create in places a very exotic atmosphere. The trees enchant not only with their exoticness but also with their size. For example, the largest Douglas firs on the Southern Slope are ca. 40 metres tall.