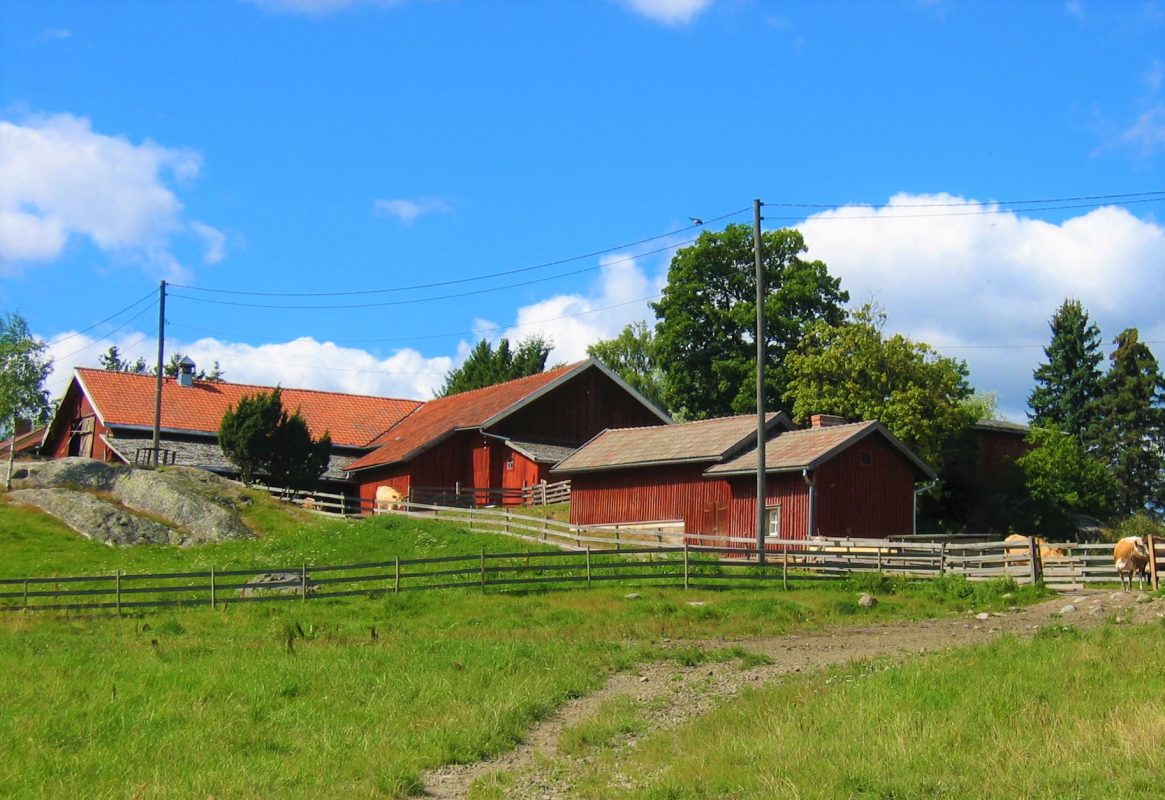 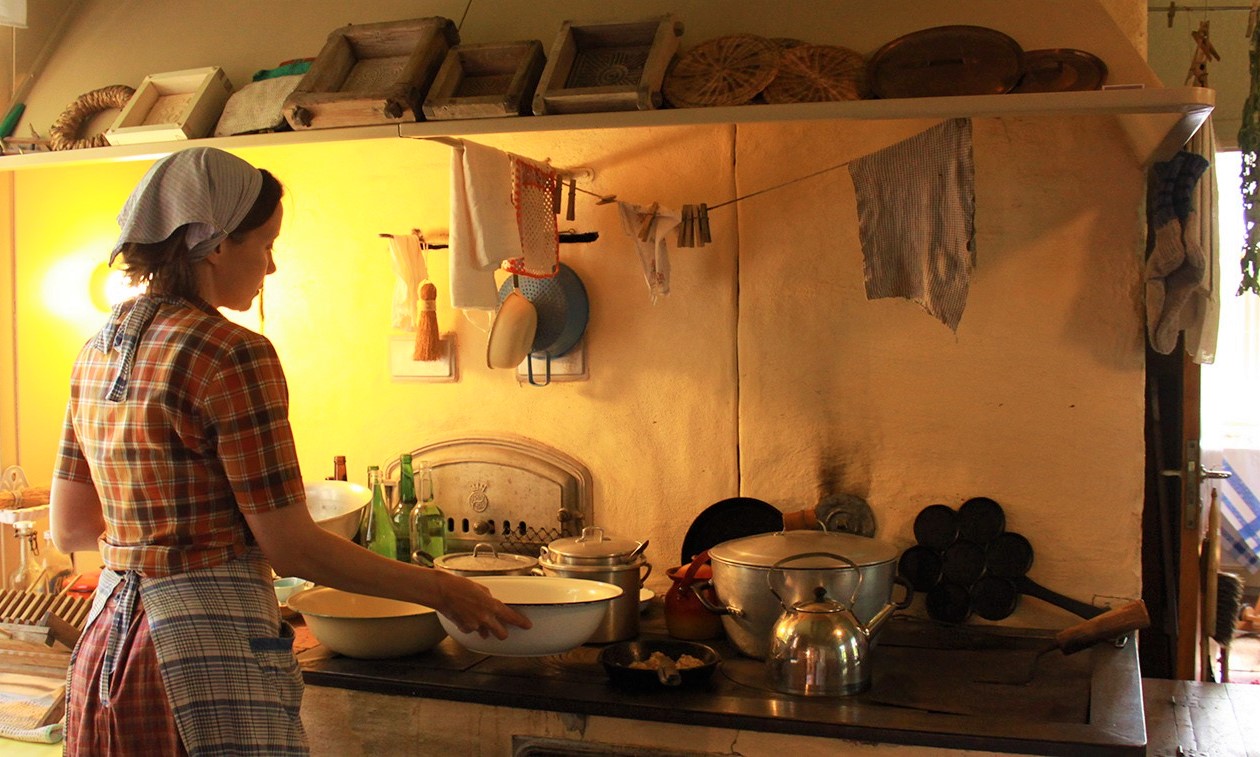 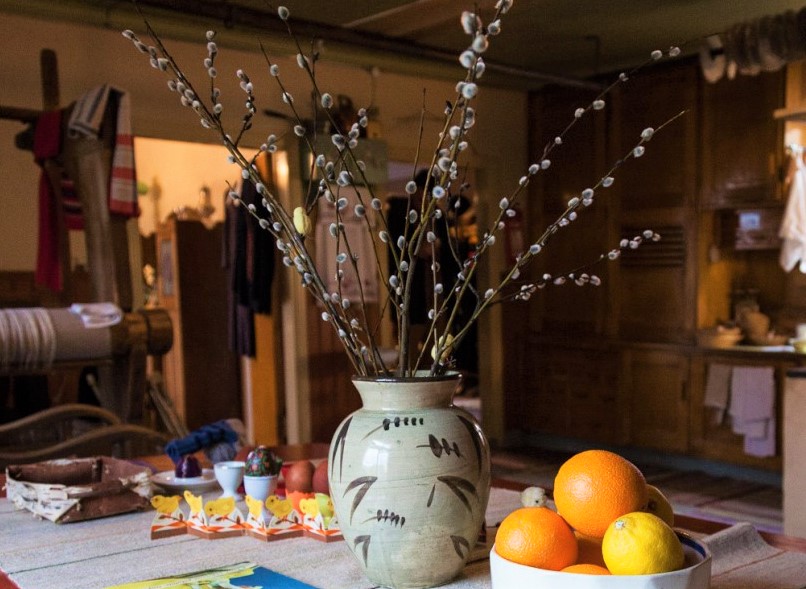 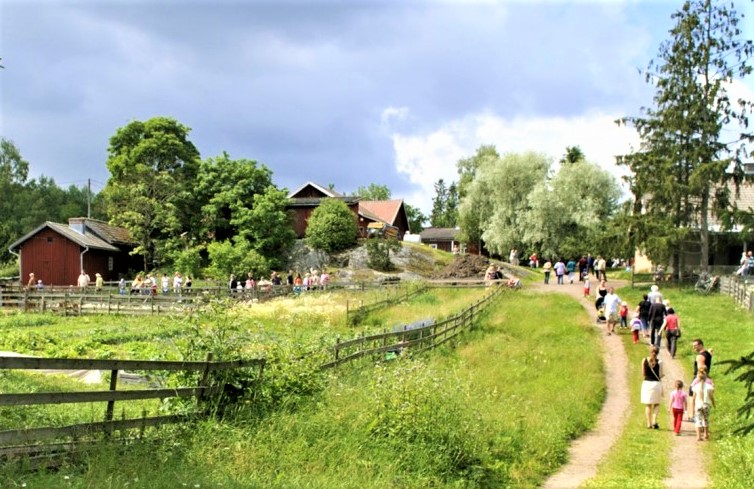 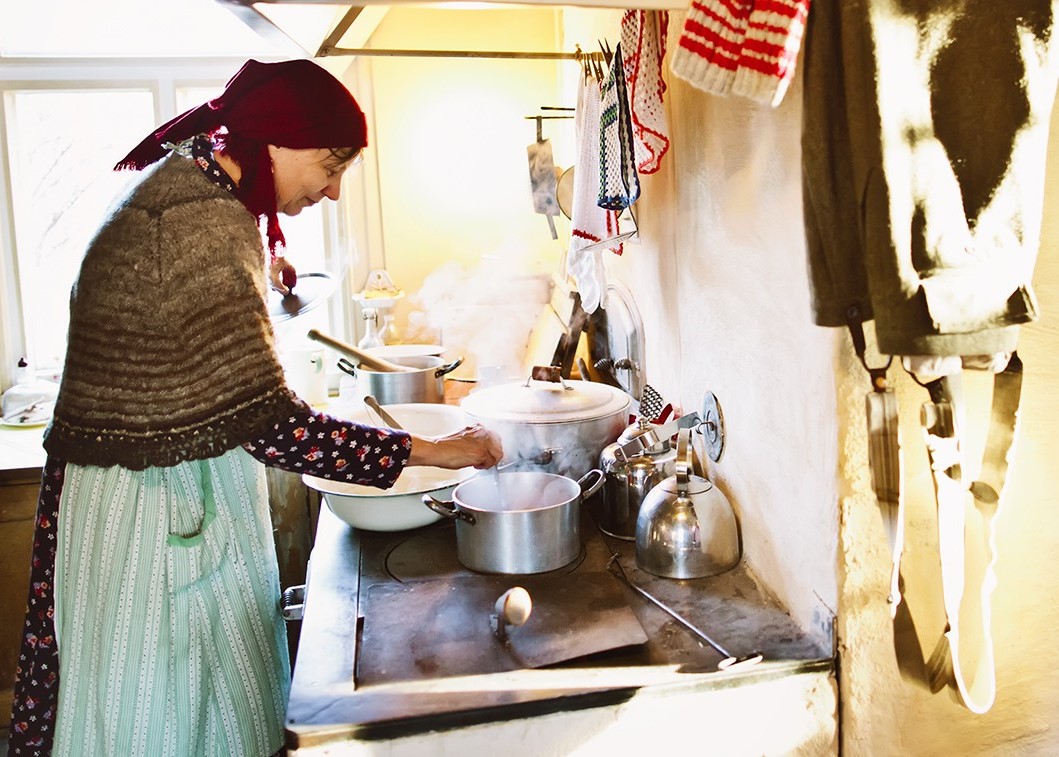 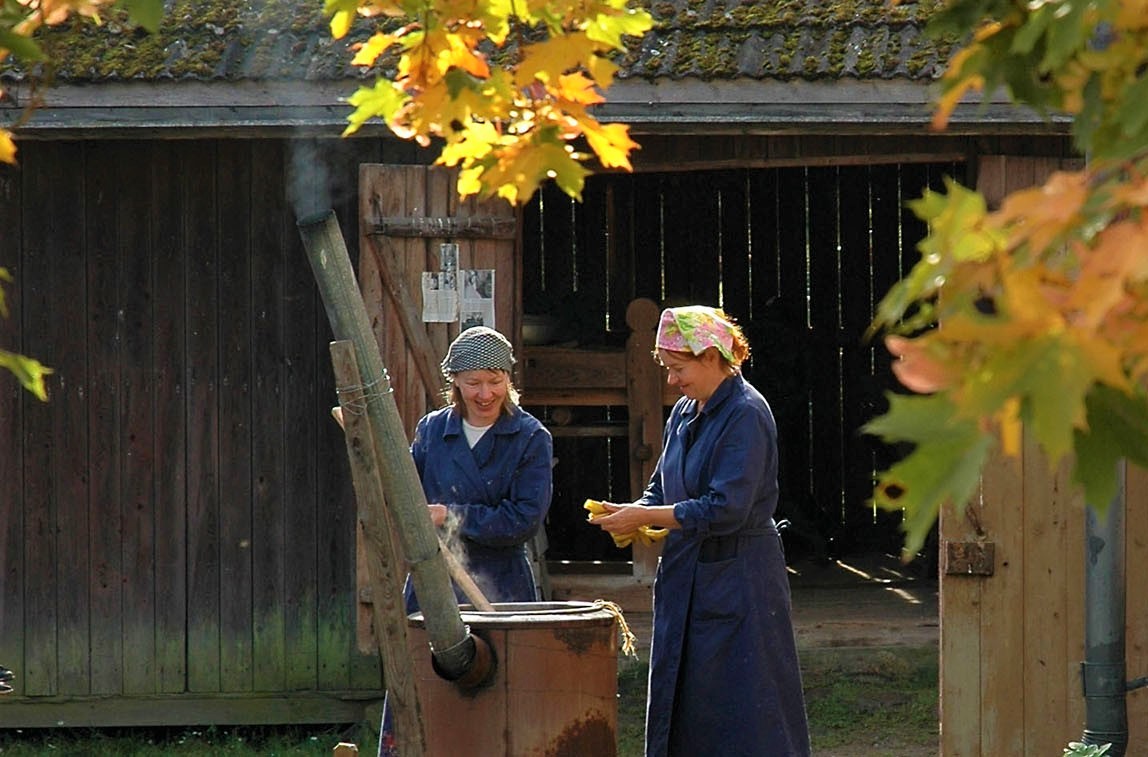 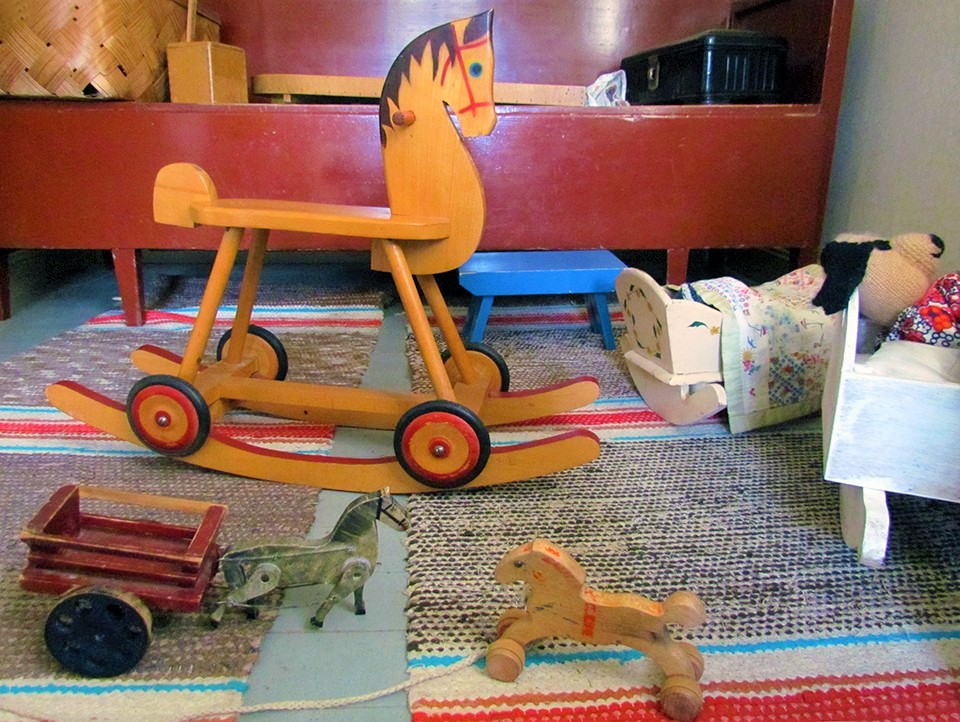 The Kylämäki Village in Kurala opened to the public in 1988. The Kylämäki Village is not a typical open-air museum. It is a village where history is brought to life with demonstrations and authentic experiences. For twenty years the museum’s workshop was a place to try out archaeological work, but today you can go in and explore traditional handicrafts.

The heart of the village is the Iso-Kohmo house which is firmly set in the 1950s. You will meet a woman farmer in the kitchen-cum-living room, who will tell you about the village and its history. The house is furnished in its original 1950s style, and the former inhabitants are still present in photographs and stories.

The objects and items in Kurala belong to the teaching collection of the Turku Museum Centre. This means that visitors can touch and use the objects; you can sit on the chairs, read the papers and play with the toys.

There were three established houses in the village by the 17th century, and they were called Kohmo, Rasi and Huhko. Each house was divided into two in the 18th century and subsequently got the prefixes Iso (big) and Vähä (small). Four of the former six houses remain today: Iso and Vähä-Kohmo, and Iso and Vähä-Rasi. The houses still stand on their original 18th century sites. Both of the Huhko houses have been joined to the Iso-Rasi house.

The houses were divided between brothers in the 18th century which meant that both Kohmo houses and Rasi houses had relatives living in them. The Iso-Kohmo house stayed in one family the longest, as the Kohmo family lived there from the 1650s until the 1970s. The Rasi family moved to the village in the 1720s, the Haavisto family, who last owned the Iso-Rasi house, in the 1870s and the Ruskomaa family in Vähä-Kohmo moved there in the 1910s.

The current main buildings in Kylämäki date from the 19th century (except for Iso-Rasi which dates from 1916) and the outhouses date mainly from the 1920s and 1930s. The oldest building is likely a storehouse from the 18th century, but parts of the main buildings might be just as old.