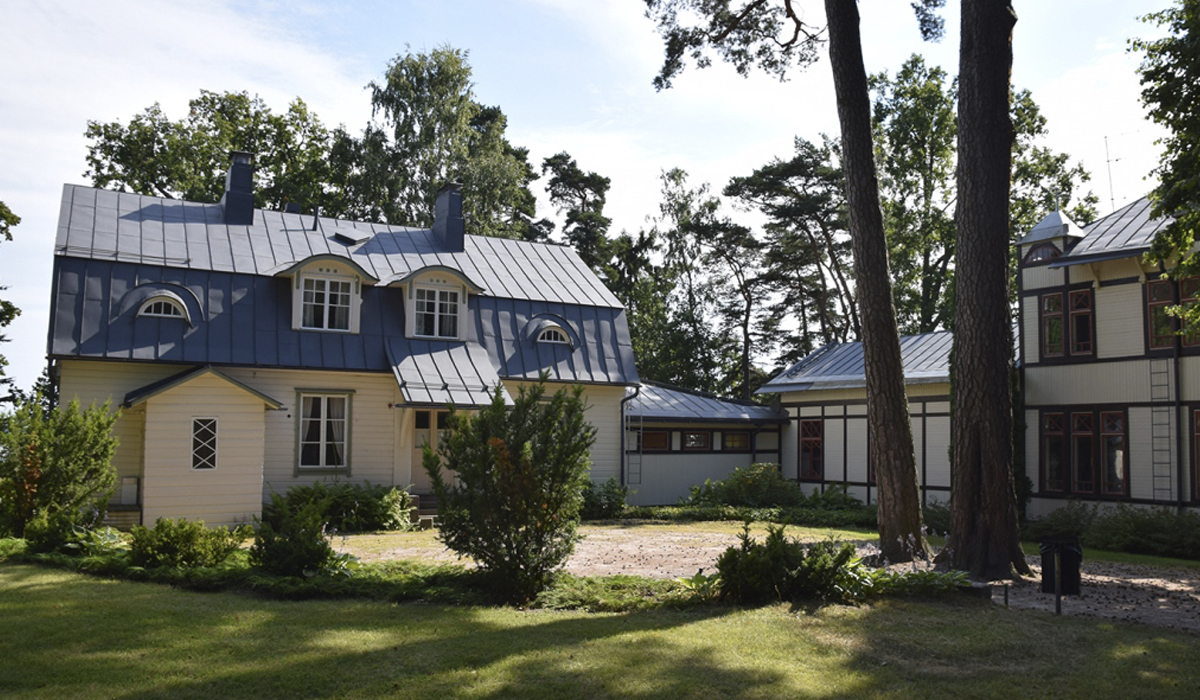 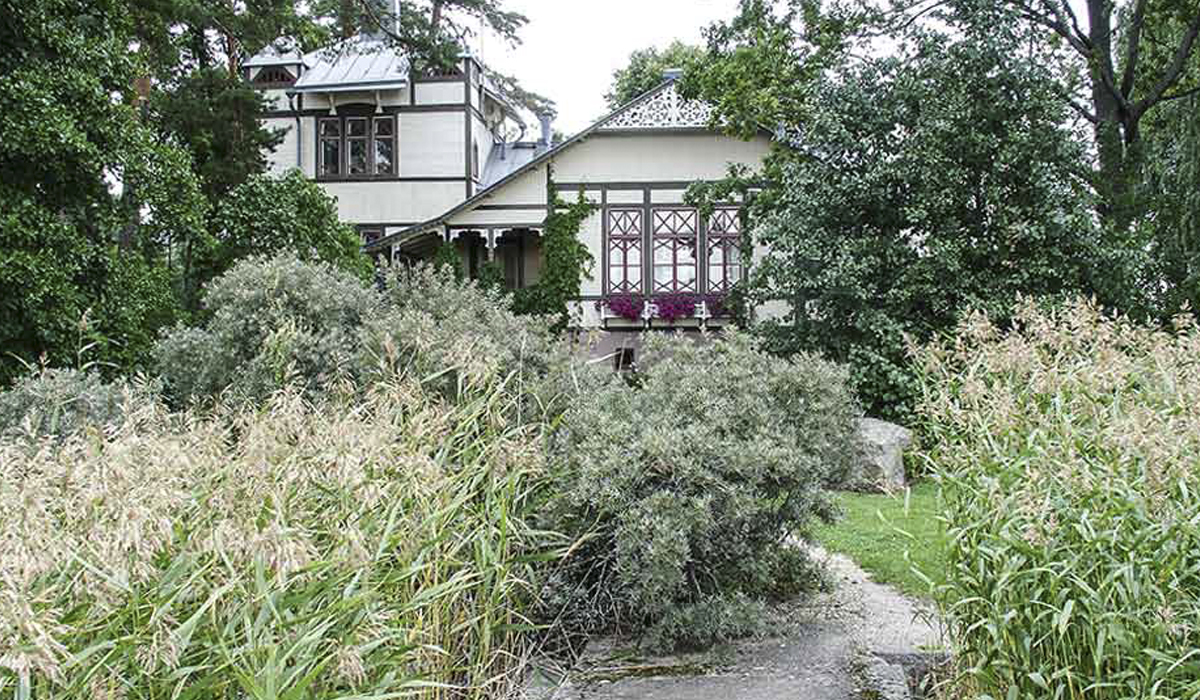 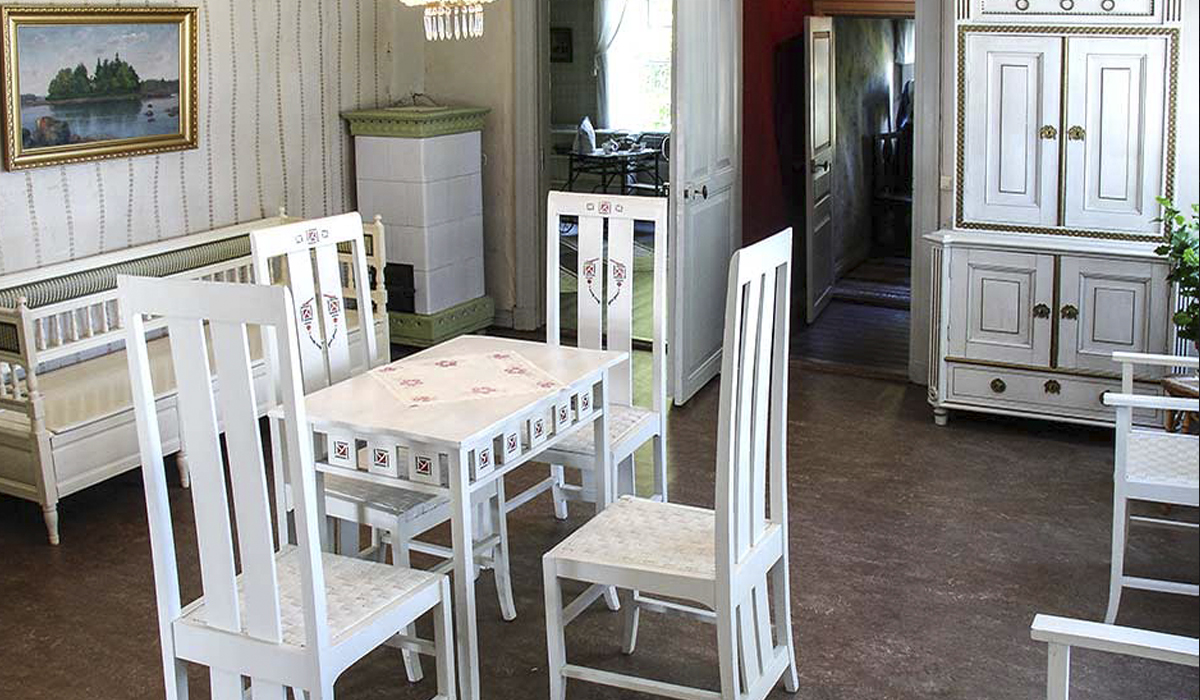 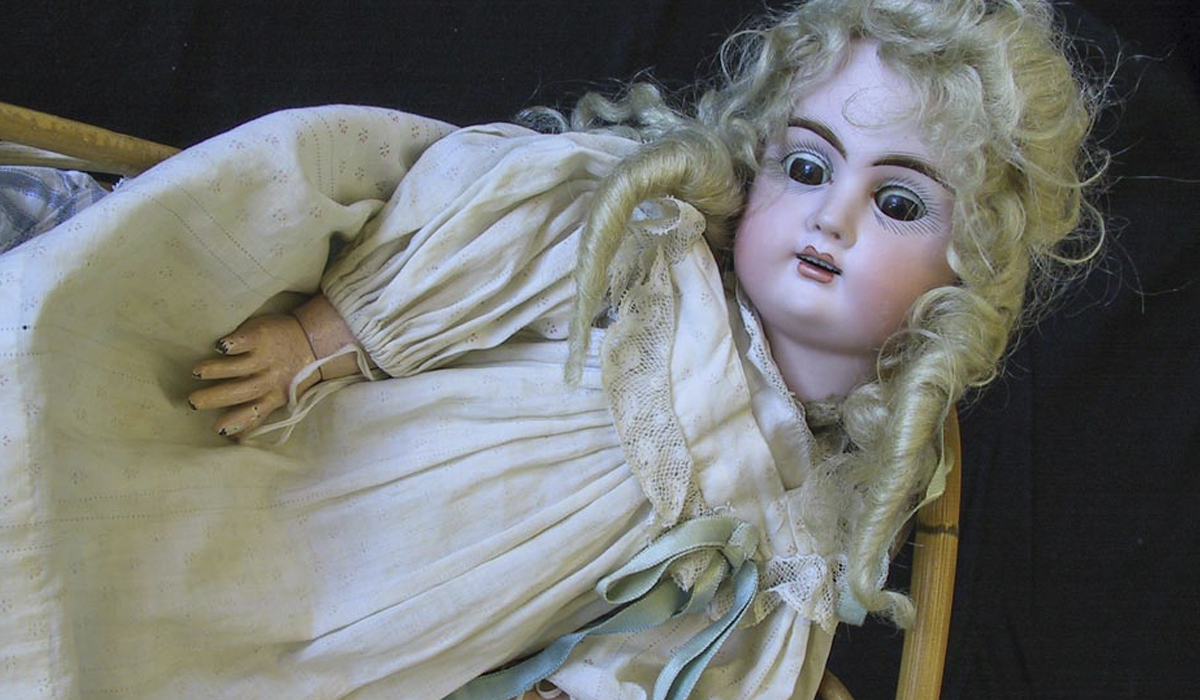 Villa Rulludd, the Villa Museum of the Espoo City Museum is located at the seaside on a beautiful peninsula. It is a rare remaining example of early villa architecture of the coast of Uusimaa province. It is also a journey into more than a century of summers and the rich and colourful villa life of the Kihlman family.

Alfred Kihlman, a prominent politician, businessman, pastor and educator, built the villa in 1873. Two decades later his son, Procurator Lorenzo Kihlman, built his own summer home next to the original villa, also known as the Winter Villa. The two villas on Rulludden were connected by a porch in 1908. After these changes, the architectural style of the building complex had elements of four distinctly different periods.

Villa Rulludd was the summer home of the Kihlmans, a family with great influence in Finnish cultural life, for six generations until 1980 when it was acquired by the City of Espoo.

Today, the upstairs of the building houses the Villa Museum. The ground-floor premises are used by a private catering service and can be rented for functions.