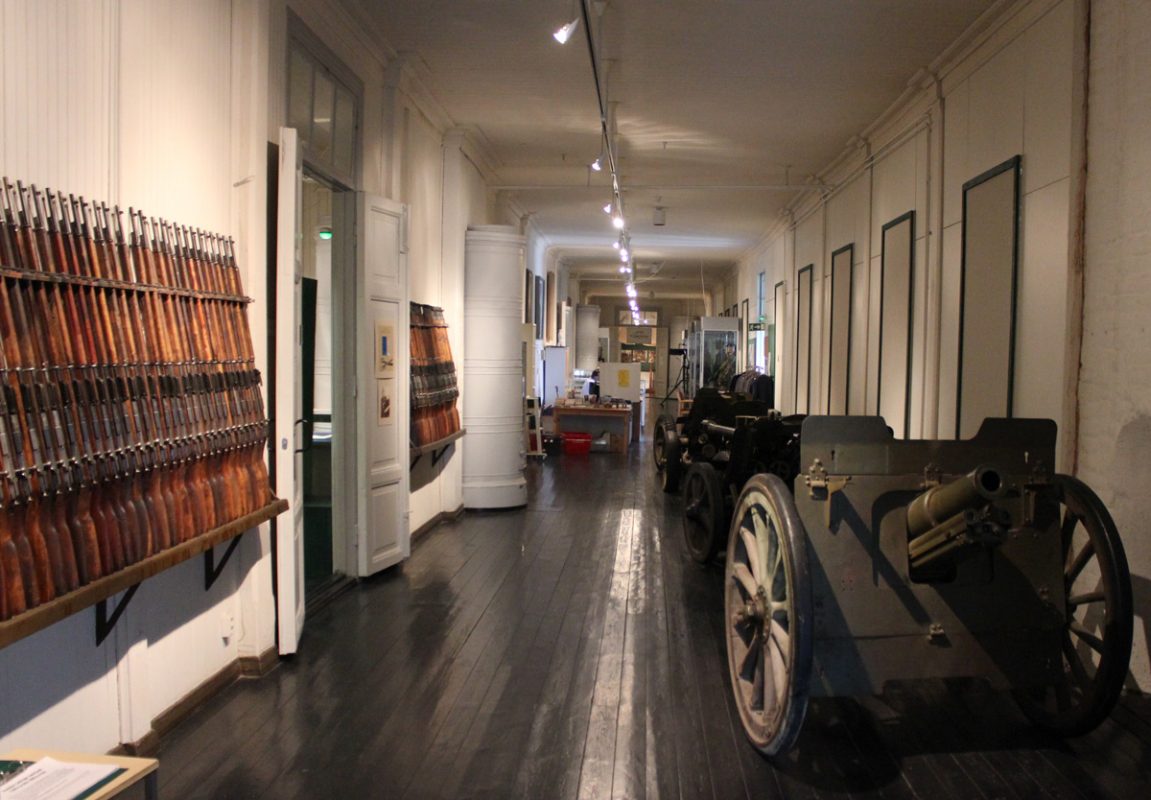 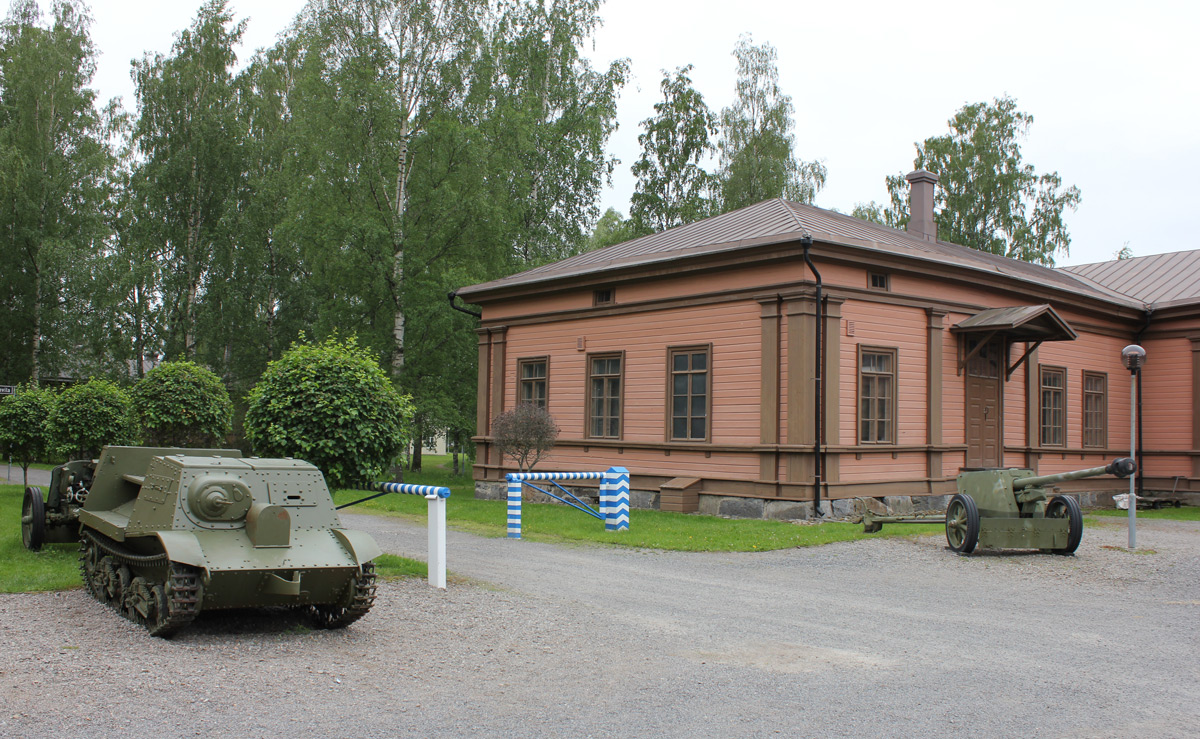 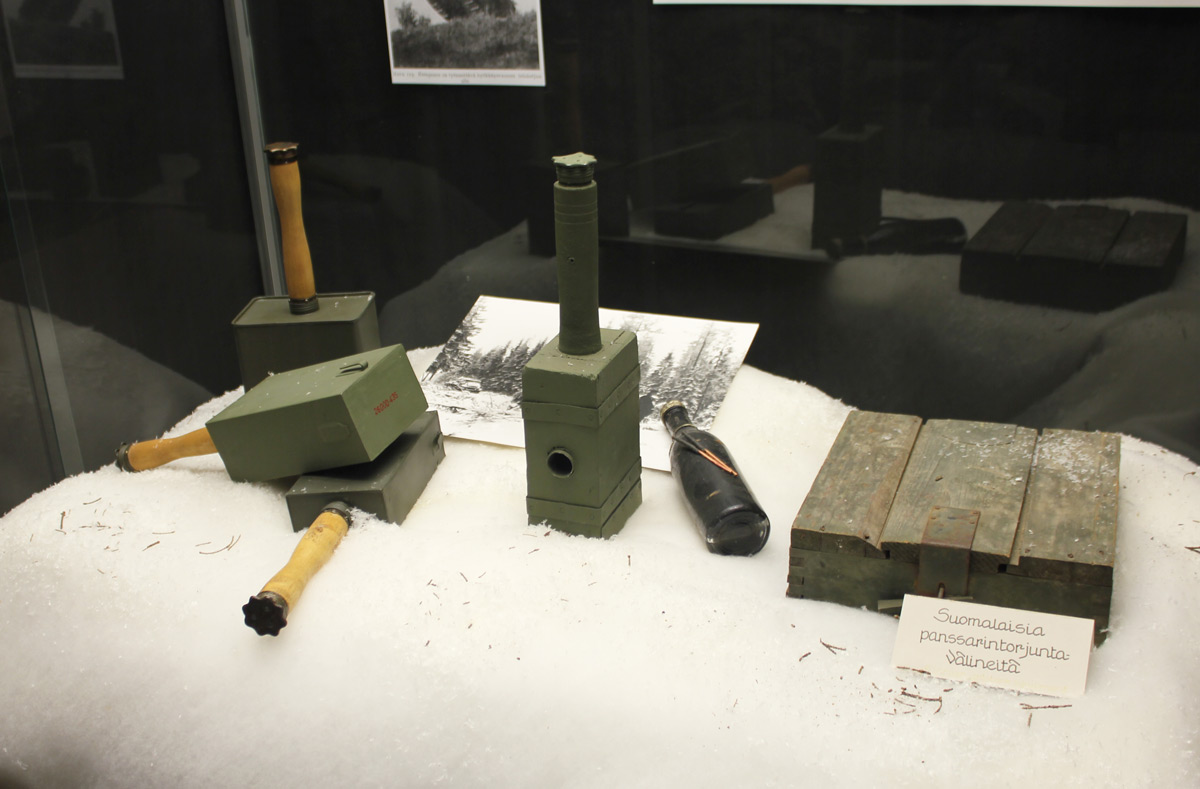 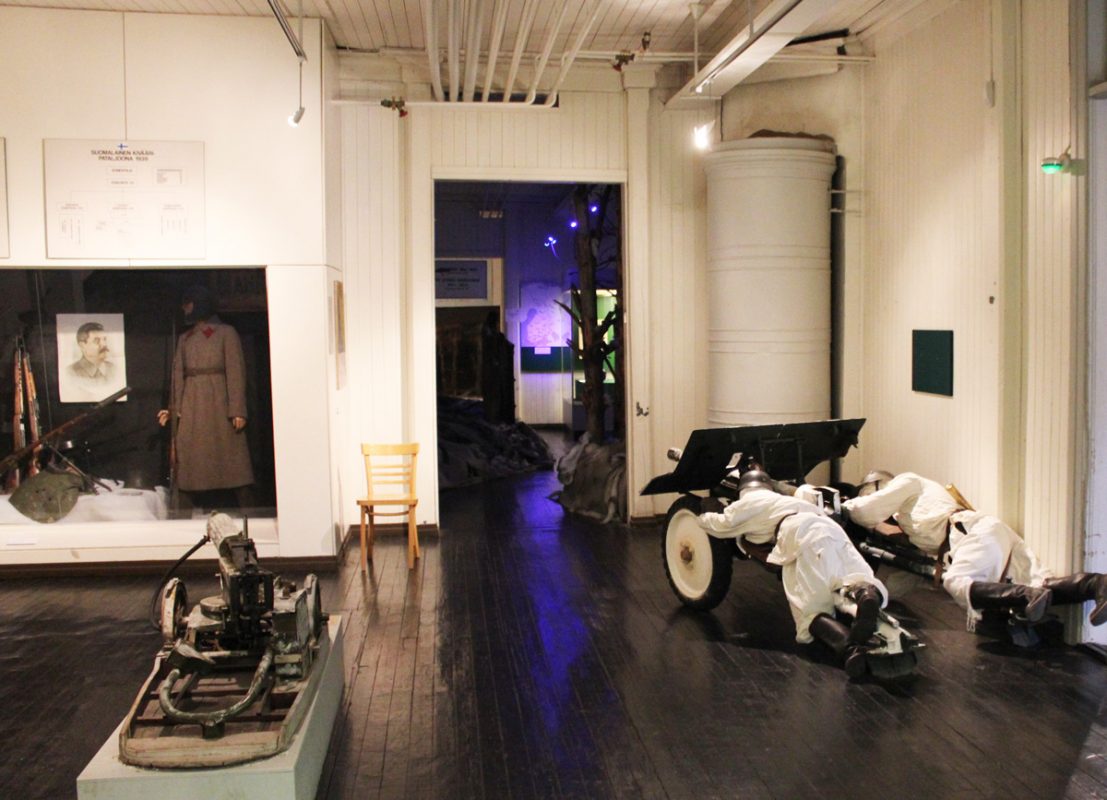 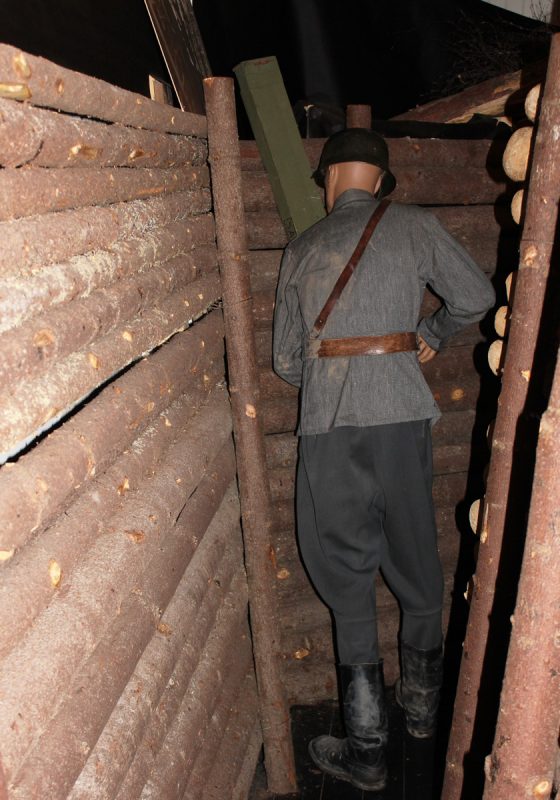 The Museum is housed in three wooden barracks built in the 19th century. The exhibition area covers some 2 000 m2, and the items on display include 70 different military uniforms, 120 hand guns, 20 machine and light machine guns, 20 mortars and guns, and plenty of other military equipment. The exhibition is supplemented by a large collection of photos, also in colour, and scale models depicting the battles of Tuulos and Ihantala.

The exhibition in the main building puts on displays of Finnish history during the period of independence, with special emphasis on the role played by the infantry. The exhibits depict our army preparing itself for war, events during the various wars in Finland, and developments since the Second World War. There is also a section depicting the actions of the Civil Guard Boys during the Continuation War.