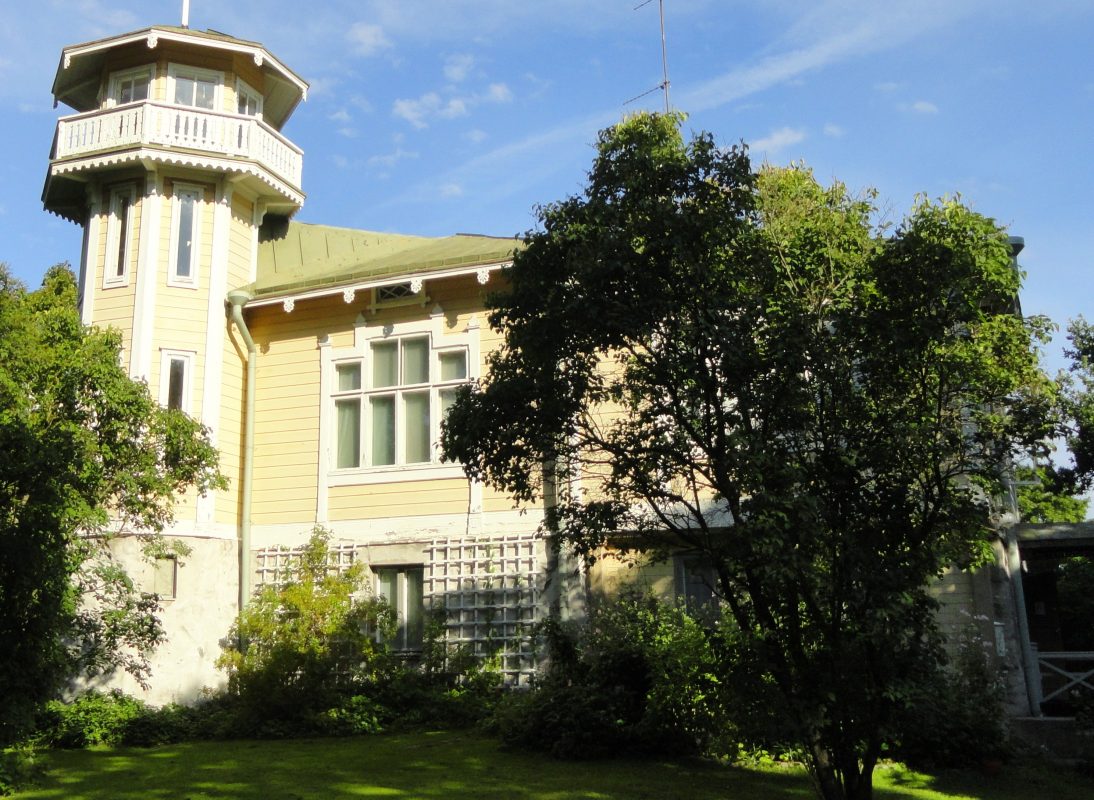 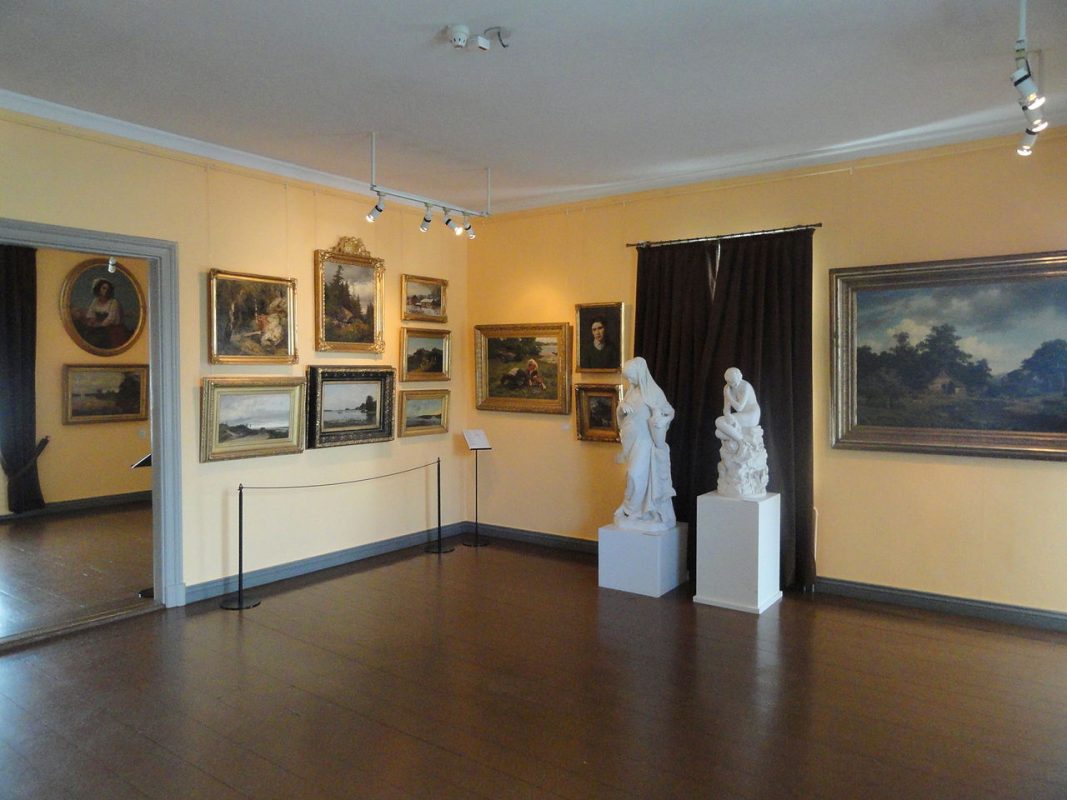 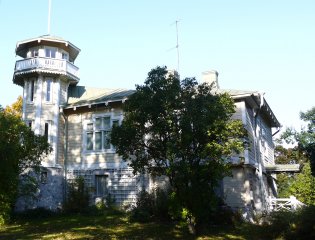 Opened in 1882, the Cygnaeus gallery is the oldest art museum in Finland. Its collection consists mainly of Finnish 19th century paintings and sculpture. The museum is owned by the State and administered by the national Board of Antiquities.

The Cygnaeus Gallery grew out of the art collection bequeathed in his will to the Finnish nation by Professor Fredrik Cygnaeus (1807-1881). The collection donated by him in his will consisted of about 200 works. The items in the collection, supplemented through other donations, now number nearly 450 pieces, of which around 100 paintings, sculptures and drawings are permanently on view. Representing Finnish painting are works by Wilhelm and Ferdinand von Wright, Werner Holmberg, Hjalmar Munsterhjelm, Albert Edelfelt, Helene Schjerfbeck, Aukusti Uotila and others.

The museum is located in Fredrik Cygnaeus’ summer villa, which was also part of his bequest. The romantic villa, designed by the German architect J. W. Mieritz in Kaivopuisto Park, is one of the few wooden buildings that has been preserved in downtown Helsinki. In addition to the permanent display, the Cygnaeus Gallery puts on small-scale exhibitions, concerts, lectures and other public events.