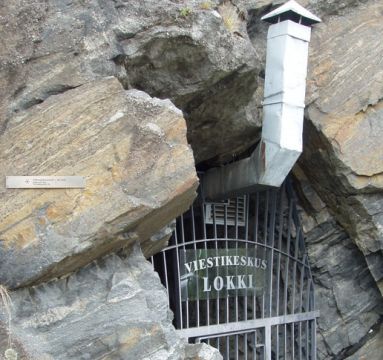 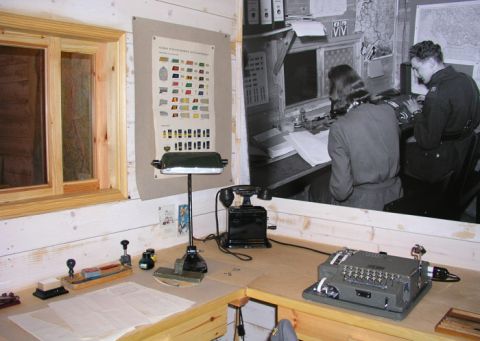 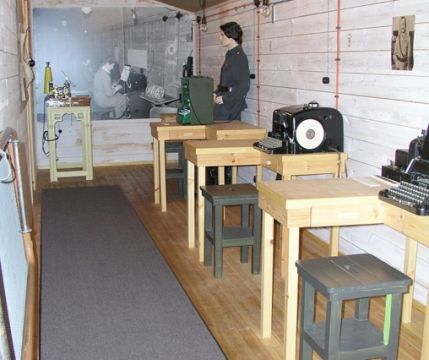 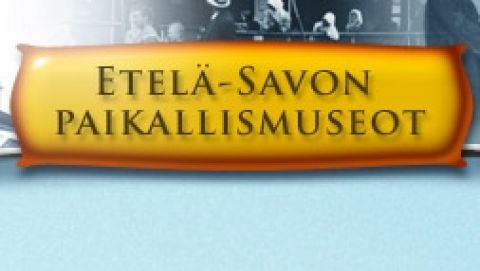 The headquarters communications centre in Mikkeli operated in a cave quarried into Naisvuori hill during the Continuation War of 1941-44. It transmitted the headquarters signals and telephone and teleprinter messages. In an adjacent cave there was the Air Surveillance District Centre, a German signal station and rest rooms for the personnel of the communications centre. There were also workrooms for Commander-in-Chief Mannerheim and his immediate subordinates.

The Communications Centre was being renovated and rebuilt late 1980’s until it was opened to the public in 1995.