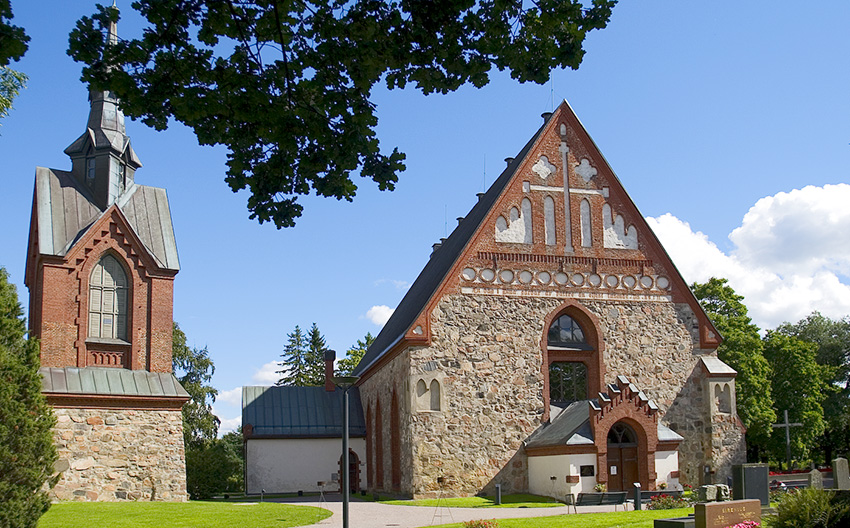 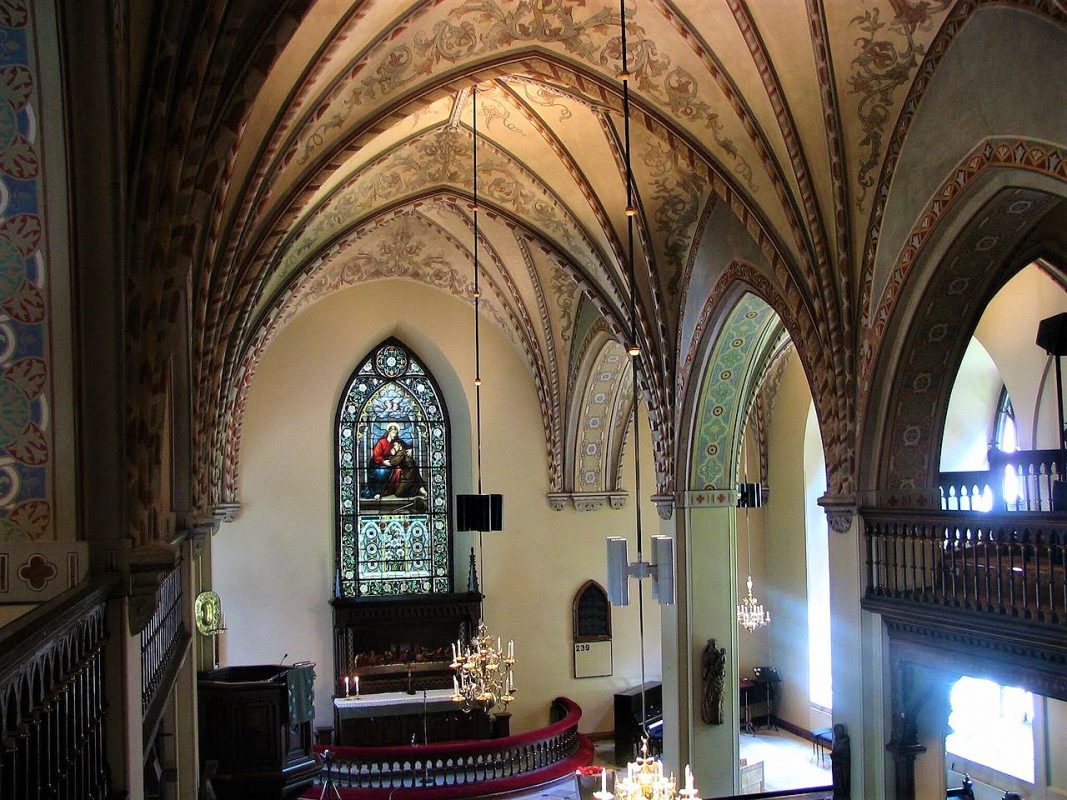 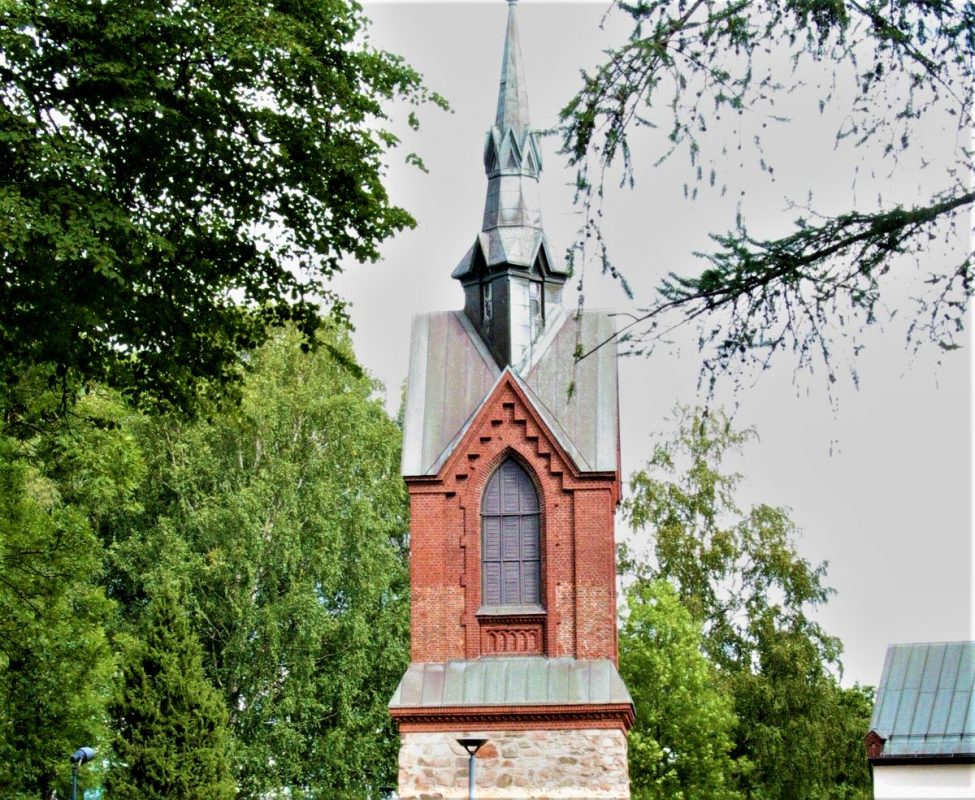 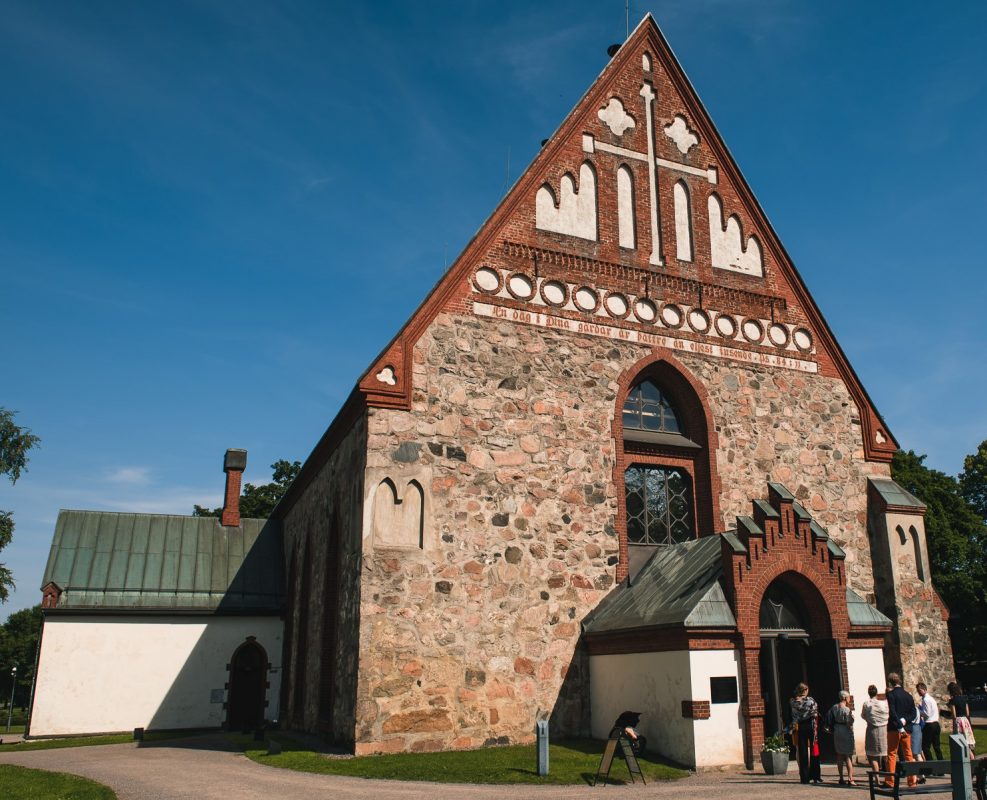 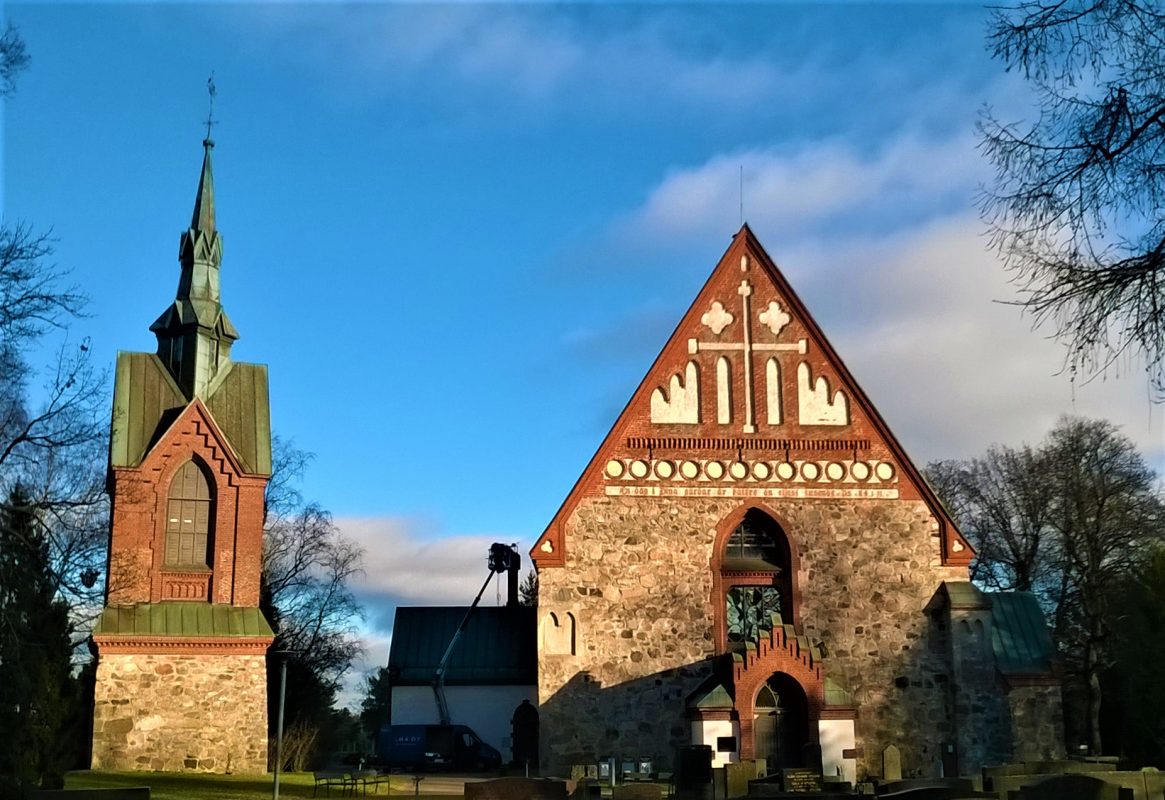 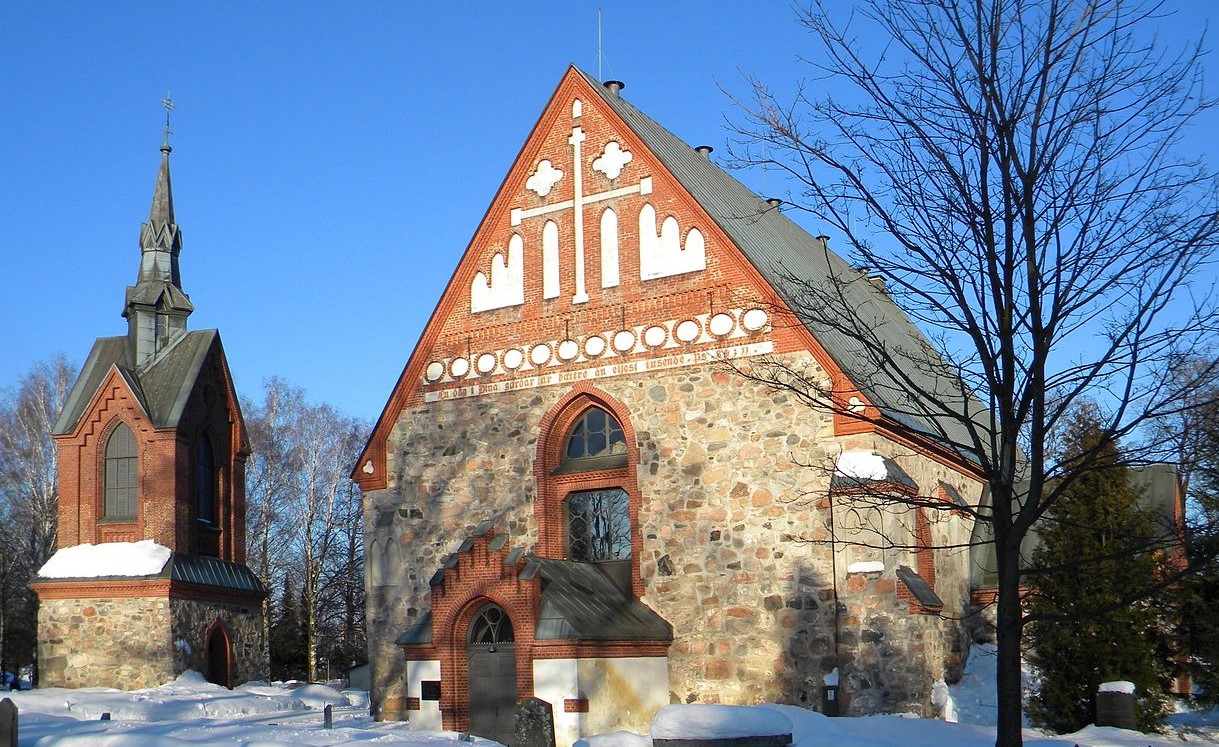 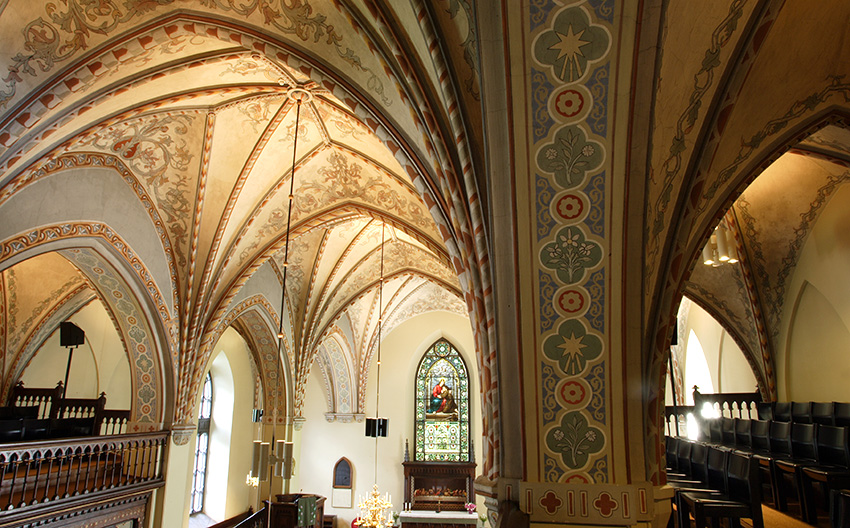 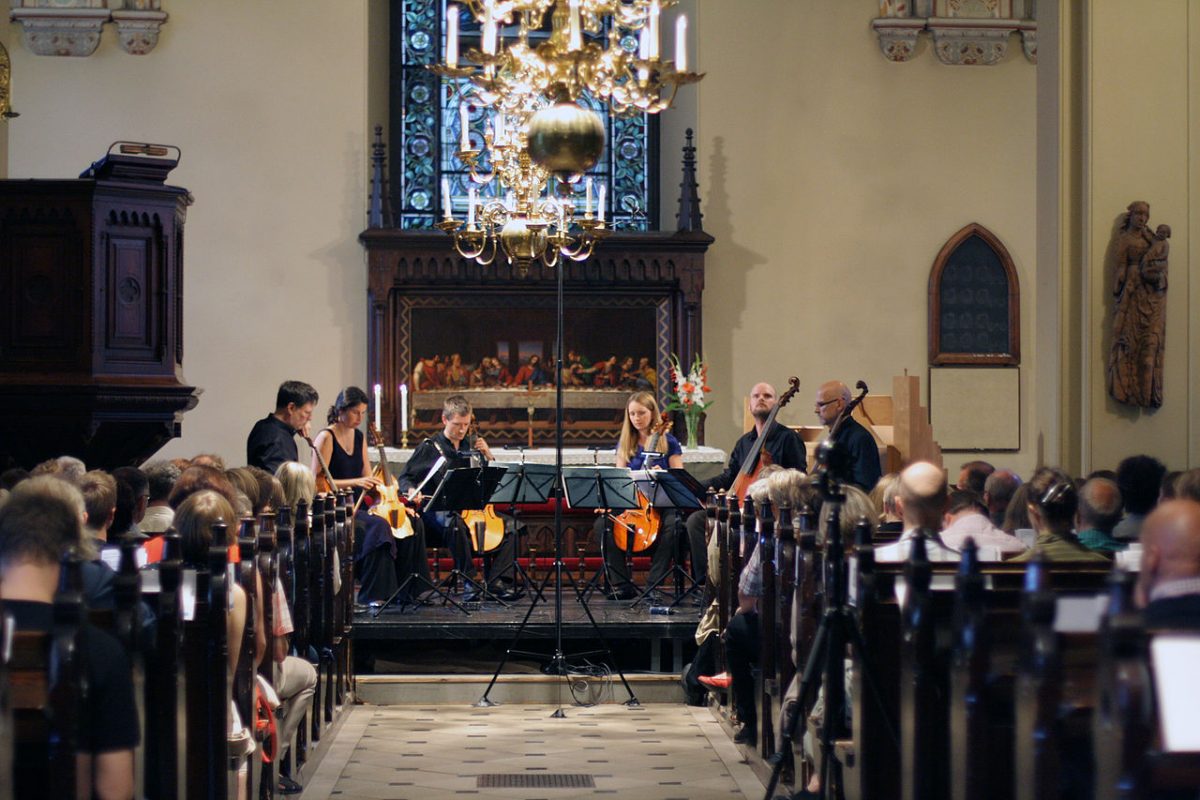 The Church of St. Lawrence is a medieval stone church located in Vantaa, in the parish of Helsinki. It was built in 1450’s and it is the oldest building in the metropolitan area. The Church was consecrated in 1494 by Bishop of Turku, Maunu III Särkilahti. Following a fire in 1893, the church was reconstructed by the renowned Finnish architect Theodor Höijer, who opted to alter the appearance of the church by increasing the sizes of its windows and tending toward a Gothic Revival style. The reconstruction, or as it was referred to, the restoration, was influenced by the cultural context of the late 1800s, during which Medieval architecture was gaining newfound respect in Finland.