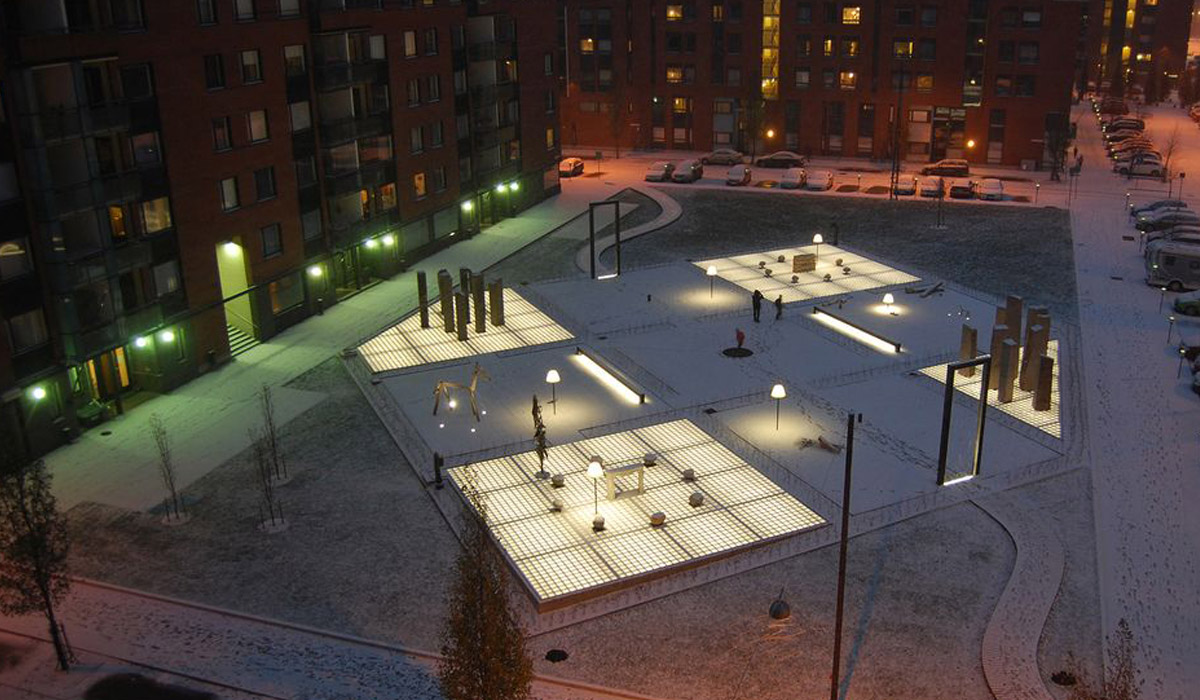 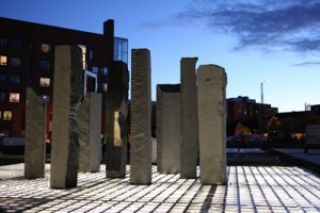 The American artist and director Robert Wilson designed the Tapio Wirkkala Park at Arabianranta and it will be completed in time for the Helsinki World Design Capital which takes place in 2012. The Tapio Wirkkala Park is a new kind of urban city park, which consists of nine rooms surrounded by bushes. You arrive on the park as you would an island through high gates.