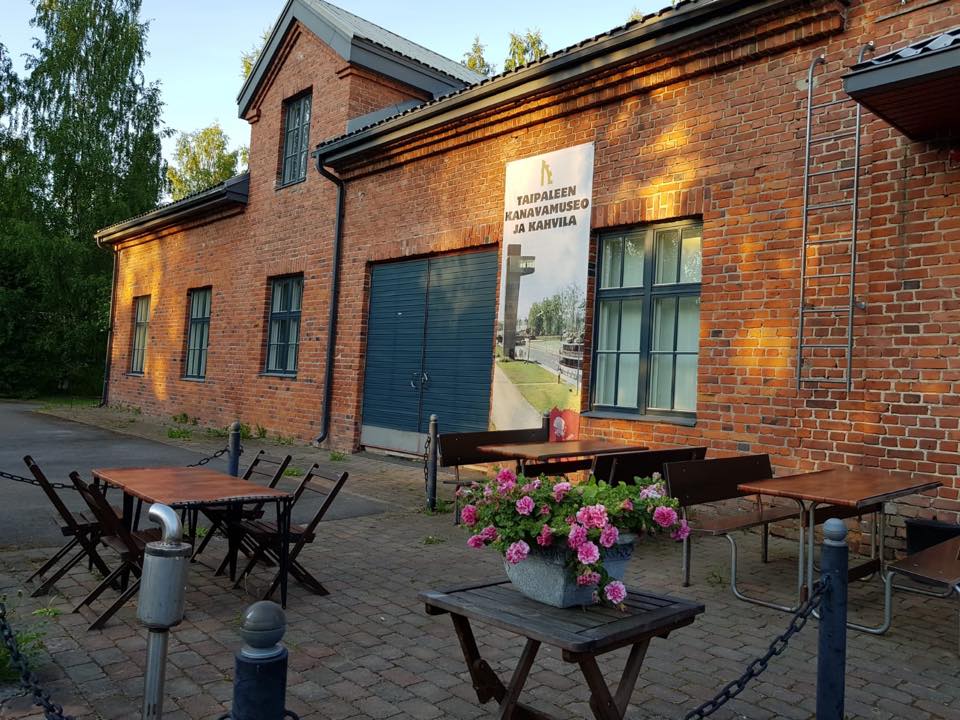 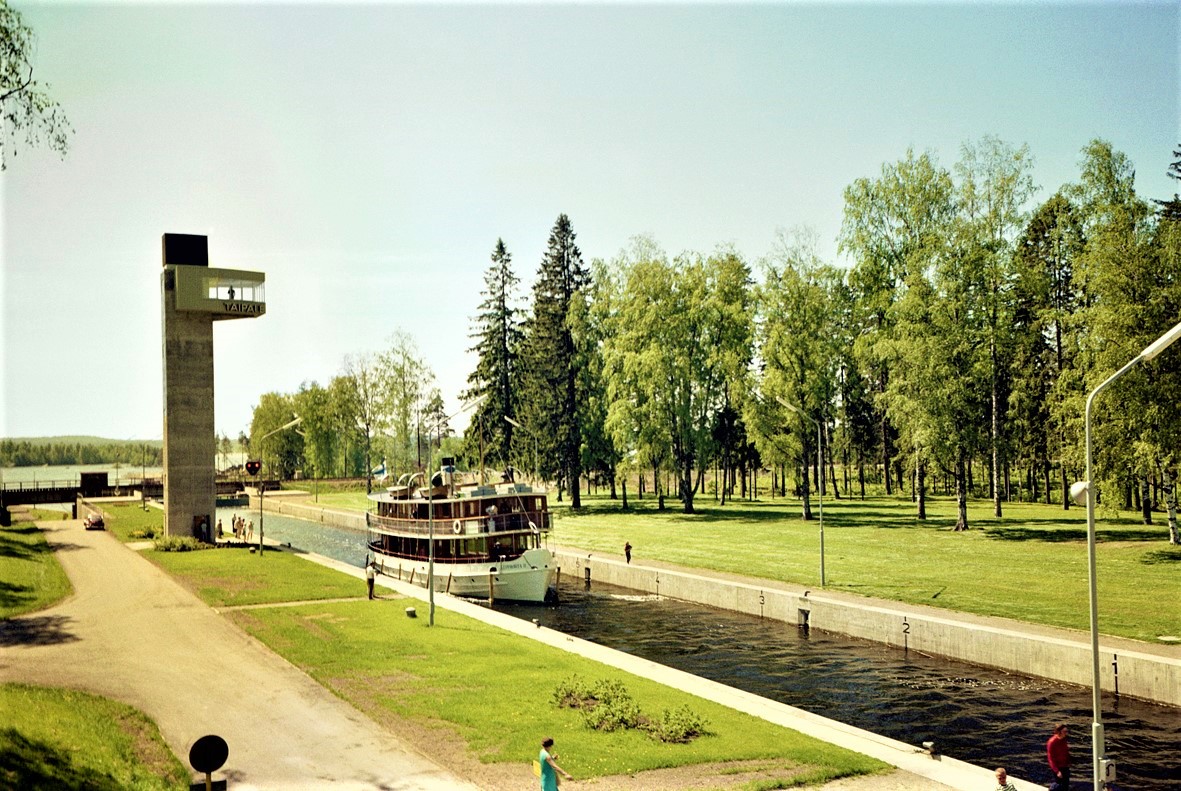 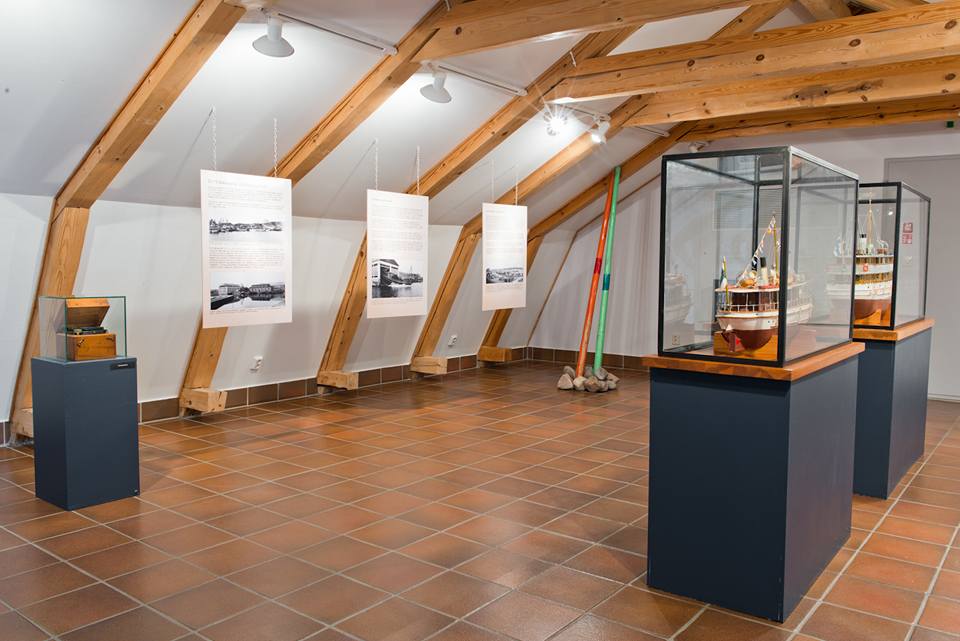 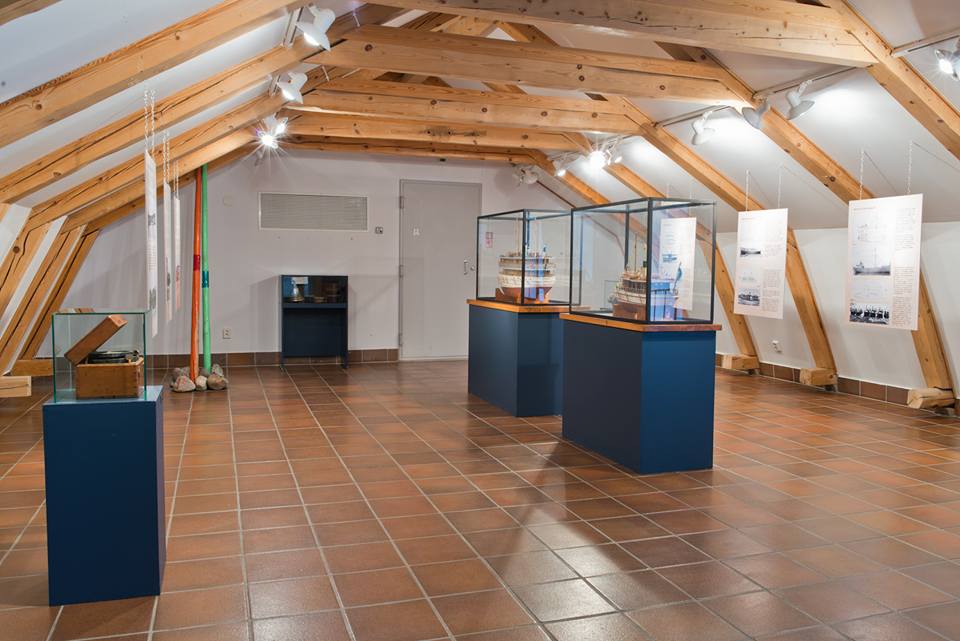 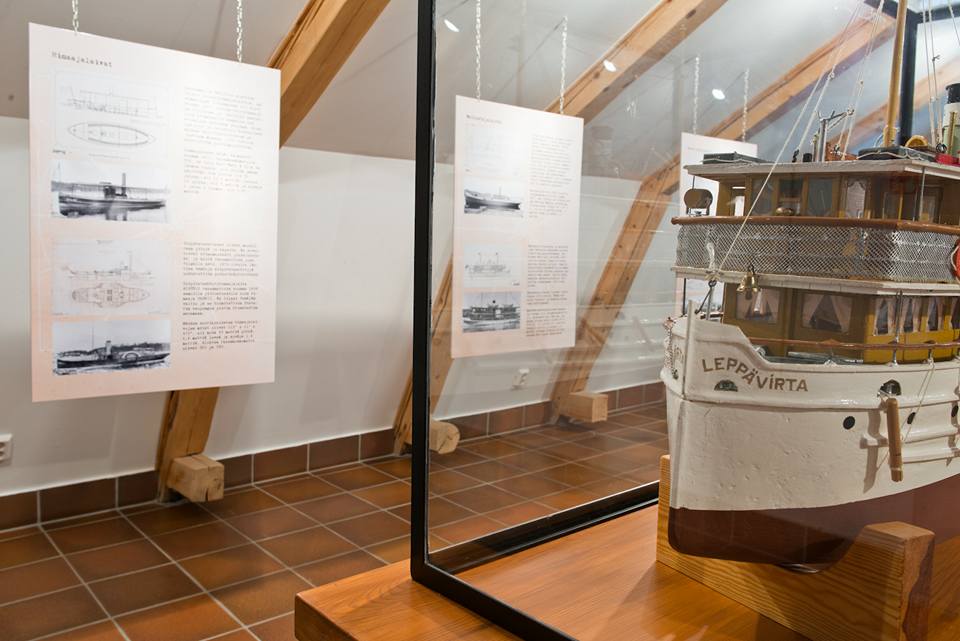 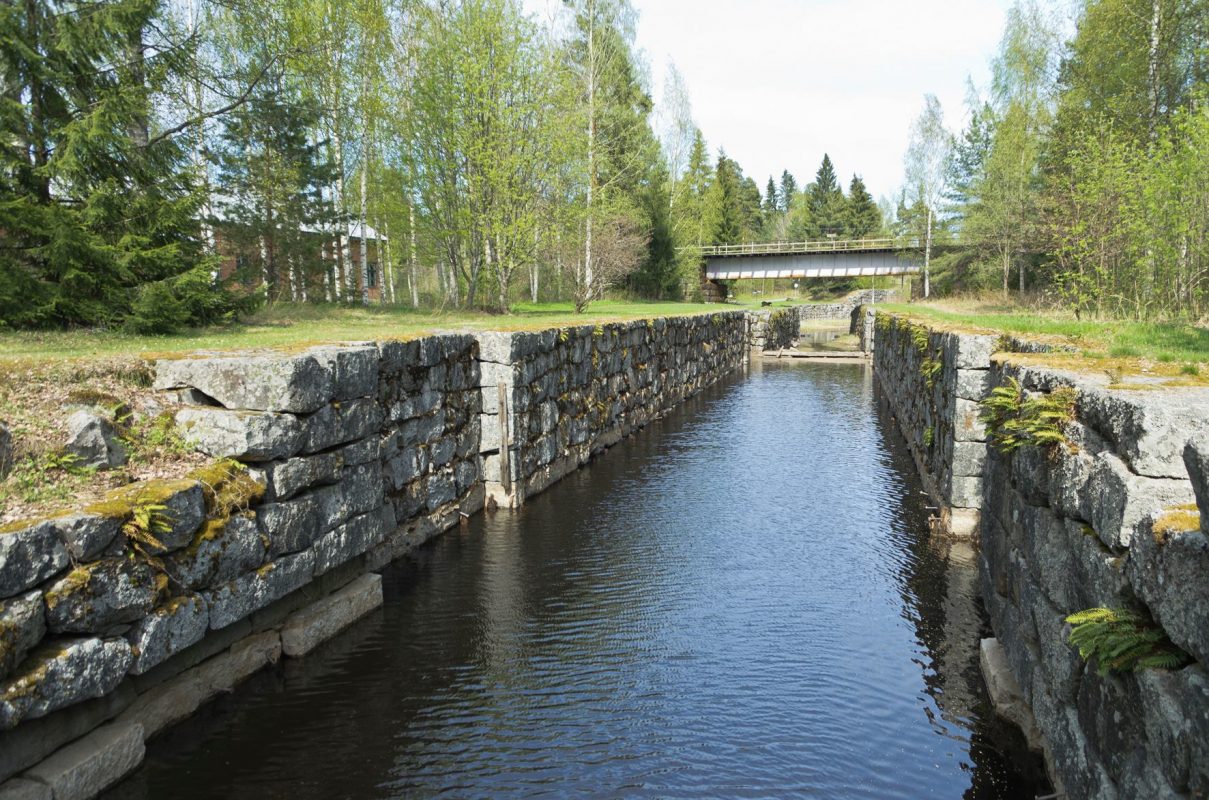 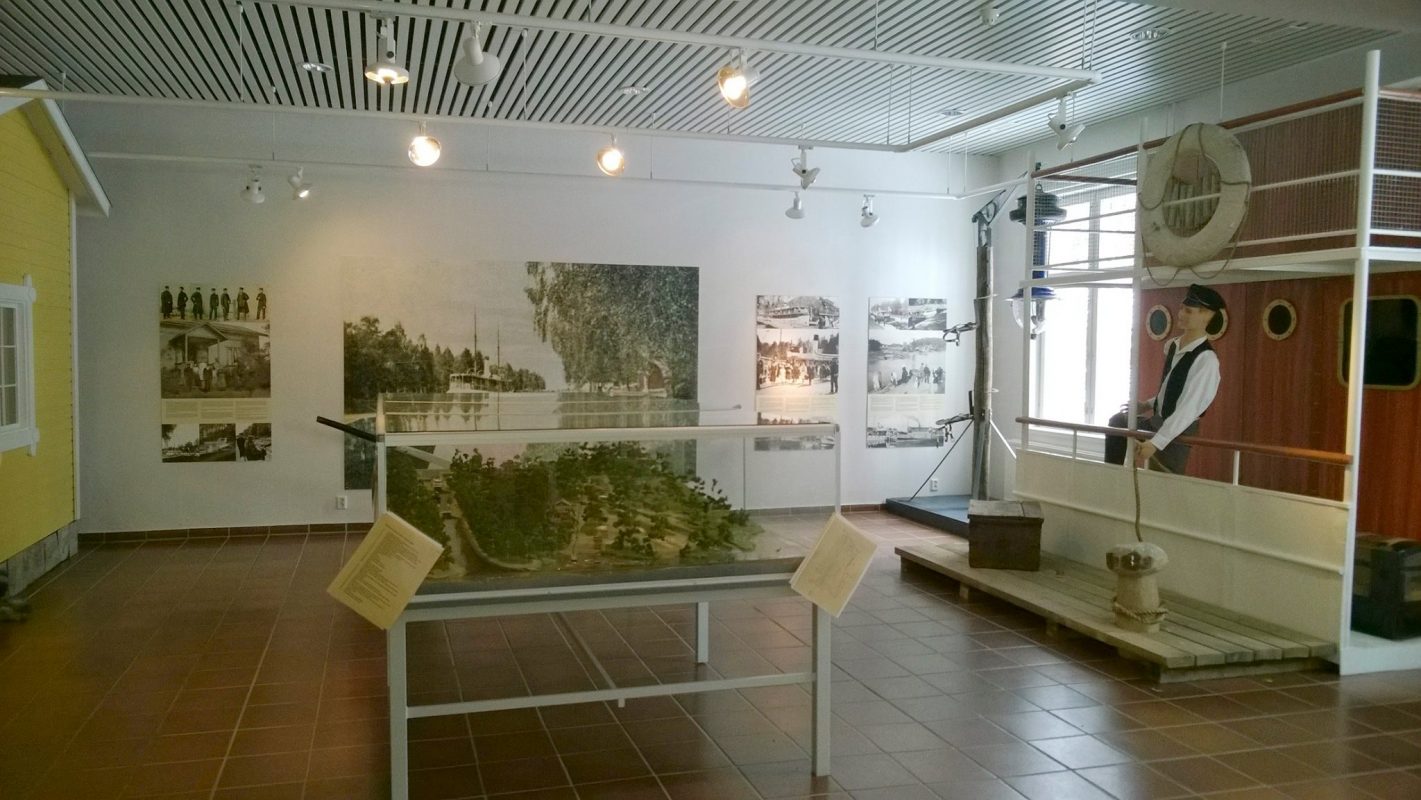 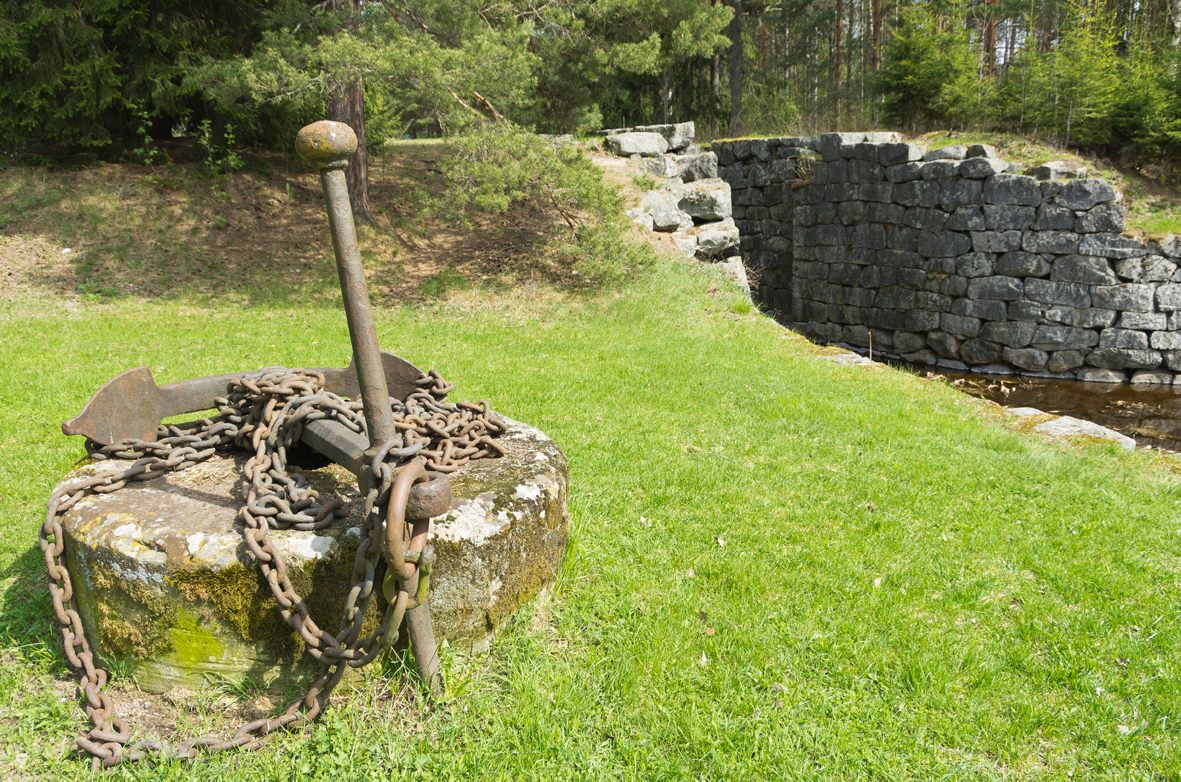 Taipale Canal Museum is located in Varkaus, at the Taipale Canal area. Taipale Canal is a deep channel canal alongside the Northern Savo water route. The bed and the stone structures of the old canal, Finland’s first lock canal built by the state in 1840, are also located in the area.

At the canal area of Taipale you can watch ships at the edge of the canal that is part of the deep channel of Saimaa. The height difference of the upper and lower side is about five metres, and it is interesting to watch the canal locks in action. At the same time you can learn about the 170-year-old canal built of stone and take the charming canal path that is guided with information boards. The centre point of the area is the Canal Museum.

The permanent exhibition of the Taipale Canal Museum ”Via Canalia” has a display that includes a scale model of the canal area of Taipale circa 1905 and the old equipment from the canal tower. Additionally visitors can become familiar with the operation of the canal by means of virtual canal locks.