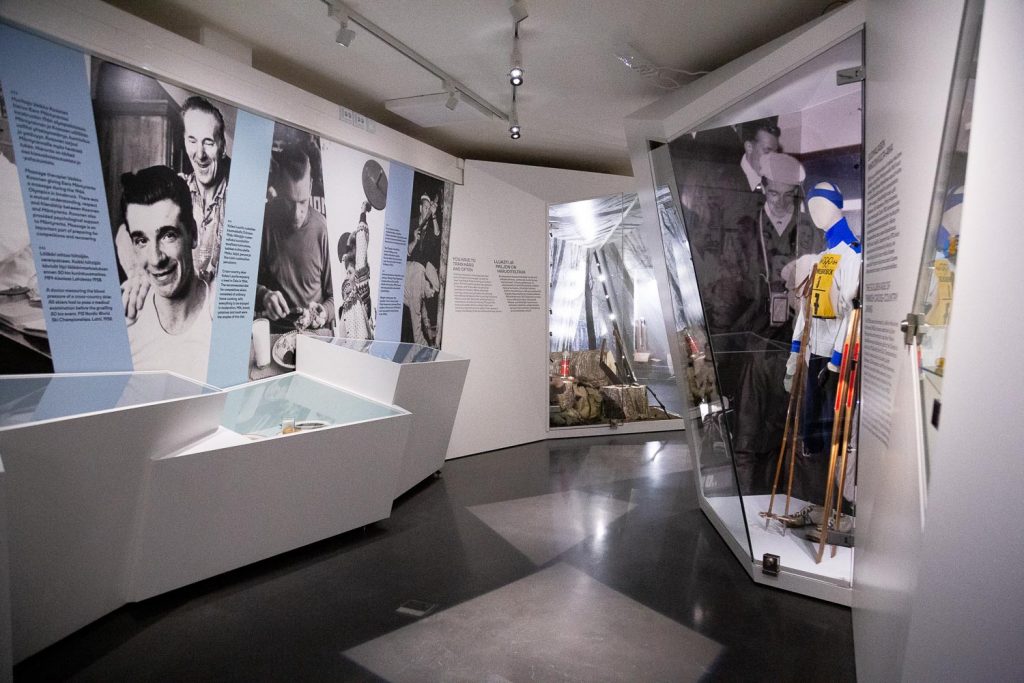 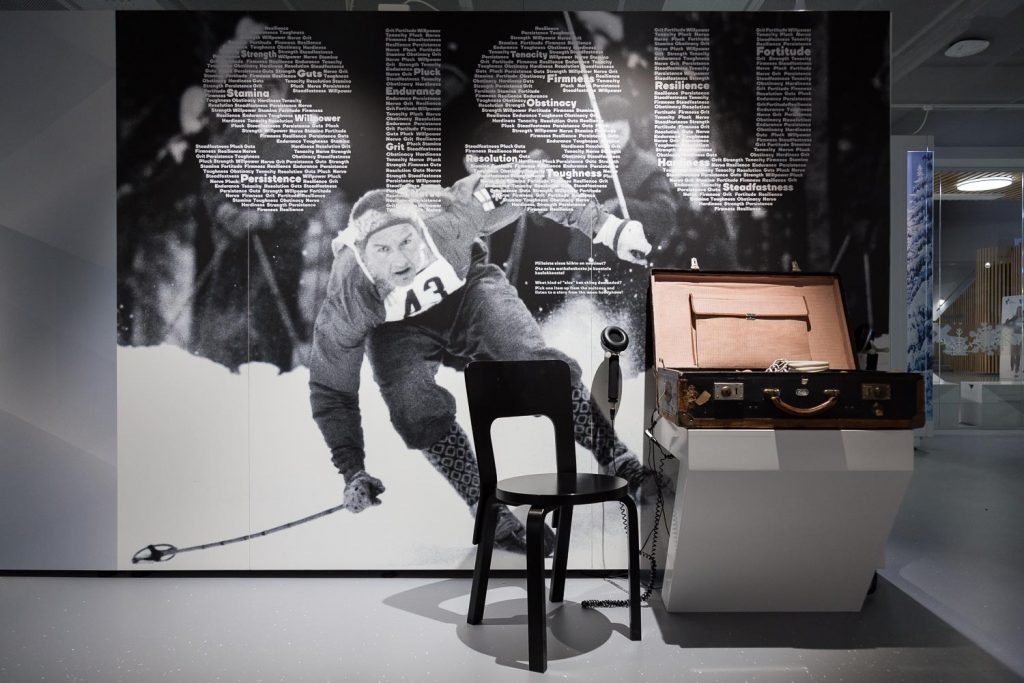 The Ski Museum is situated near the three world famous three Ski-jumps on the Salpausselkä Ridges.

Ski exhibitions have been arranged in Lahti since 1926. In 1959 the Veteran Section of the Lahti Ski Club proposed the board of directors of the club that a Ski Museum be established and started collecting exhibits.

During the 70’s the City of Lahti favoured the project and the Ski Museum was founded 1974. The first permanent exhibition, depicting the Lahti Ski Club and the history of Salpausselkä Winter Games, was displaying in the old sauna building of the Lahti Ski Club, situated in the Sports Centre during the years 1978-88. The present museum building, standing in the middle of the sports centrer, was opened on the 1st of November in 1989.