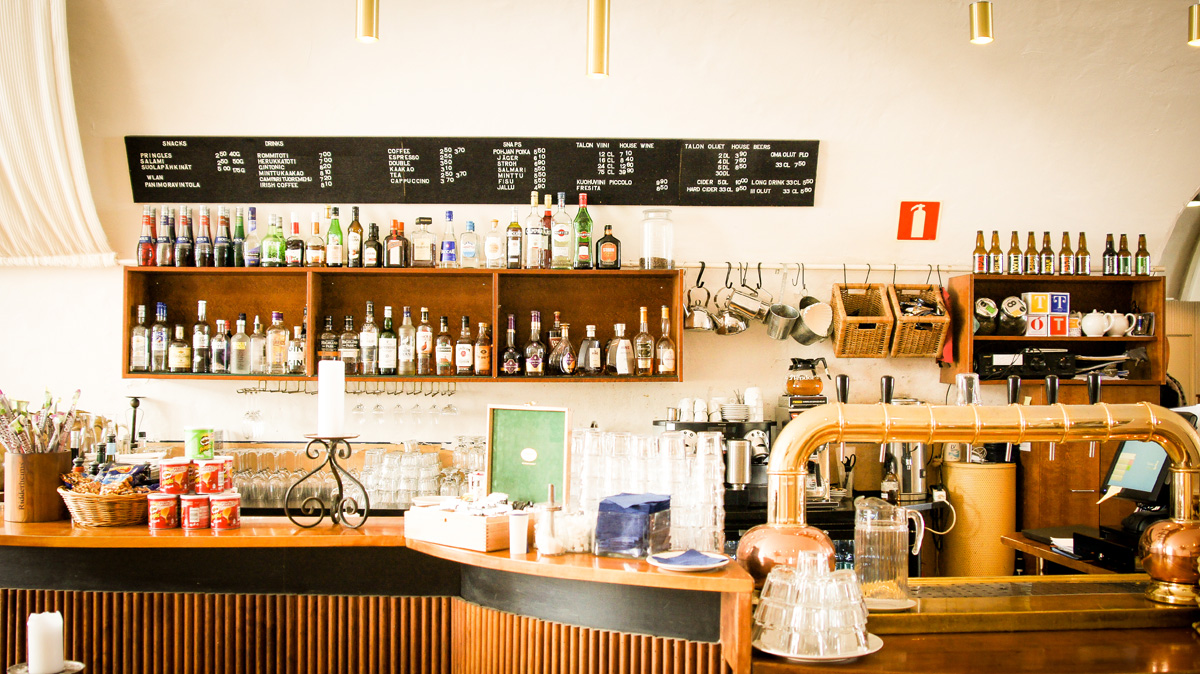 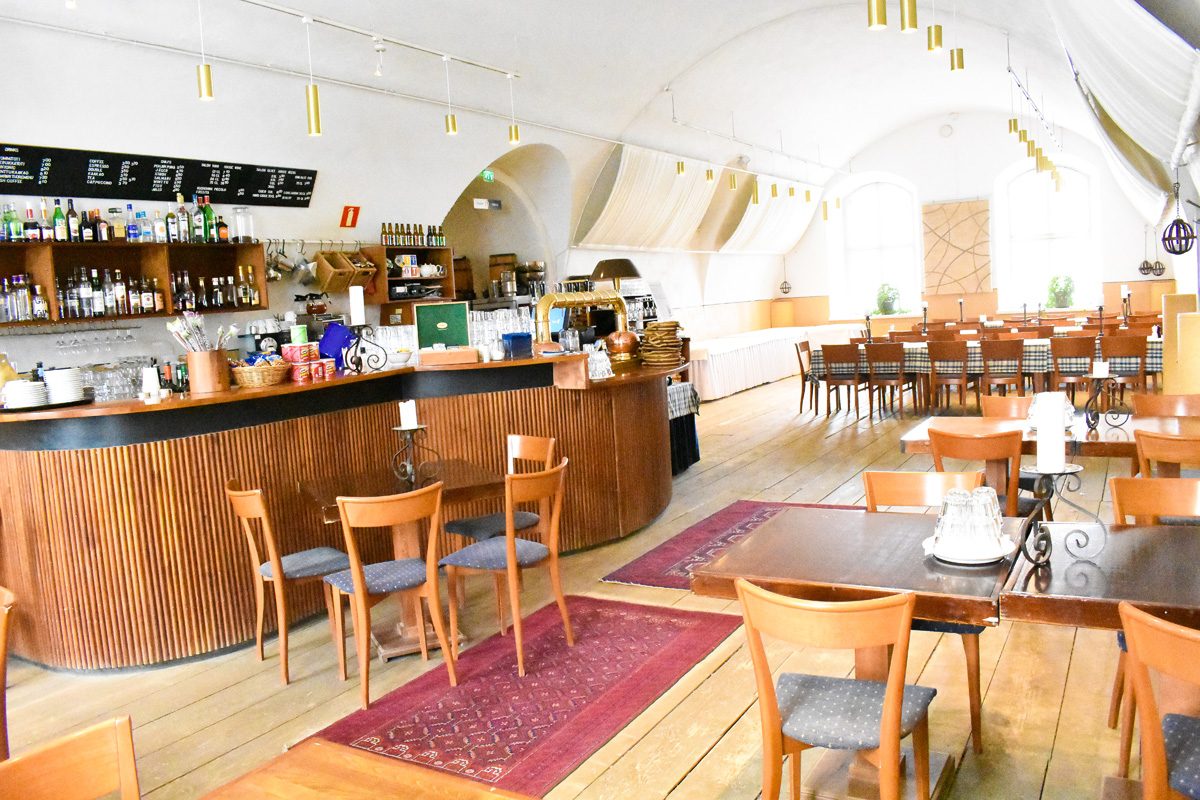 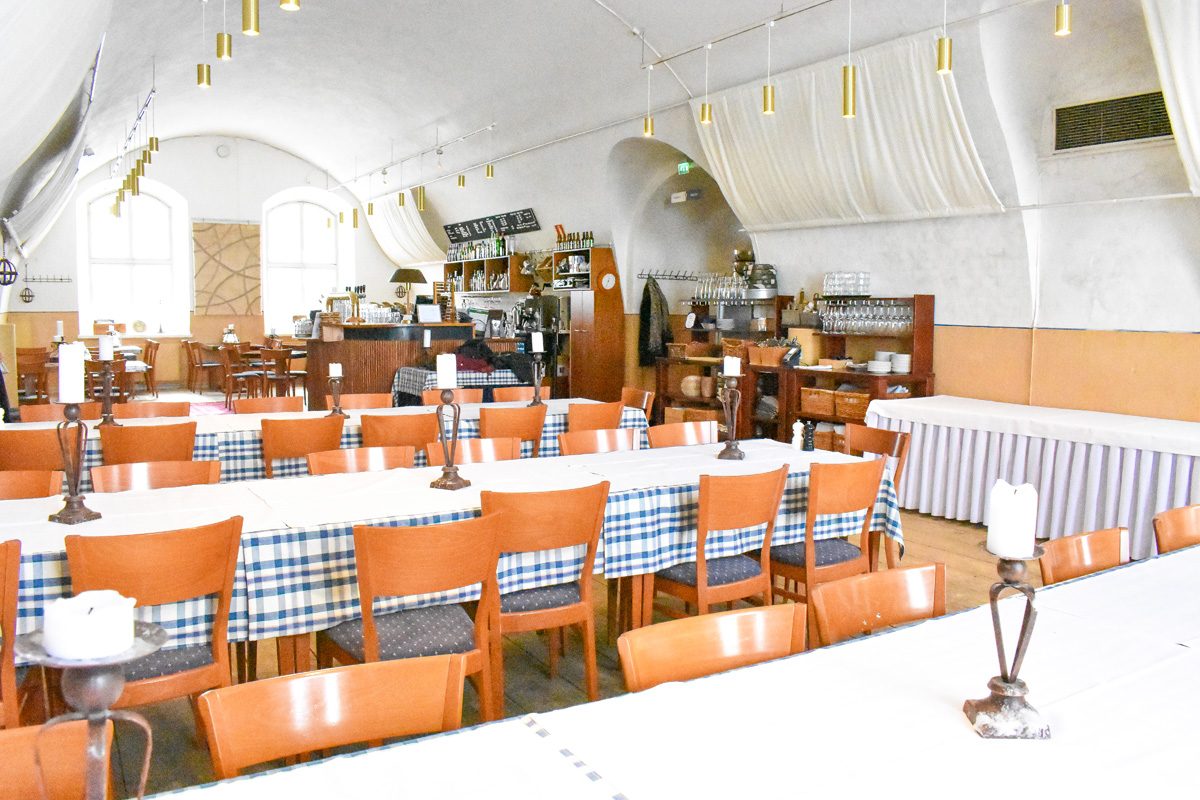 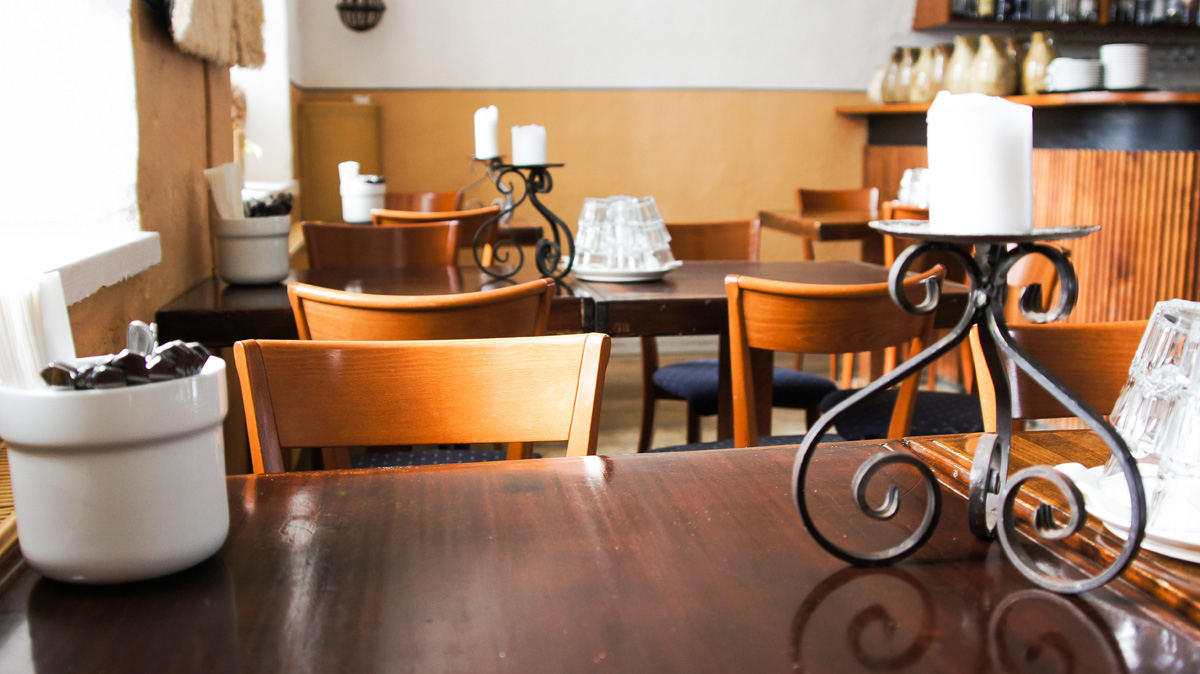 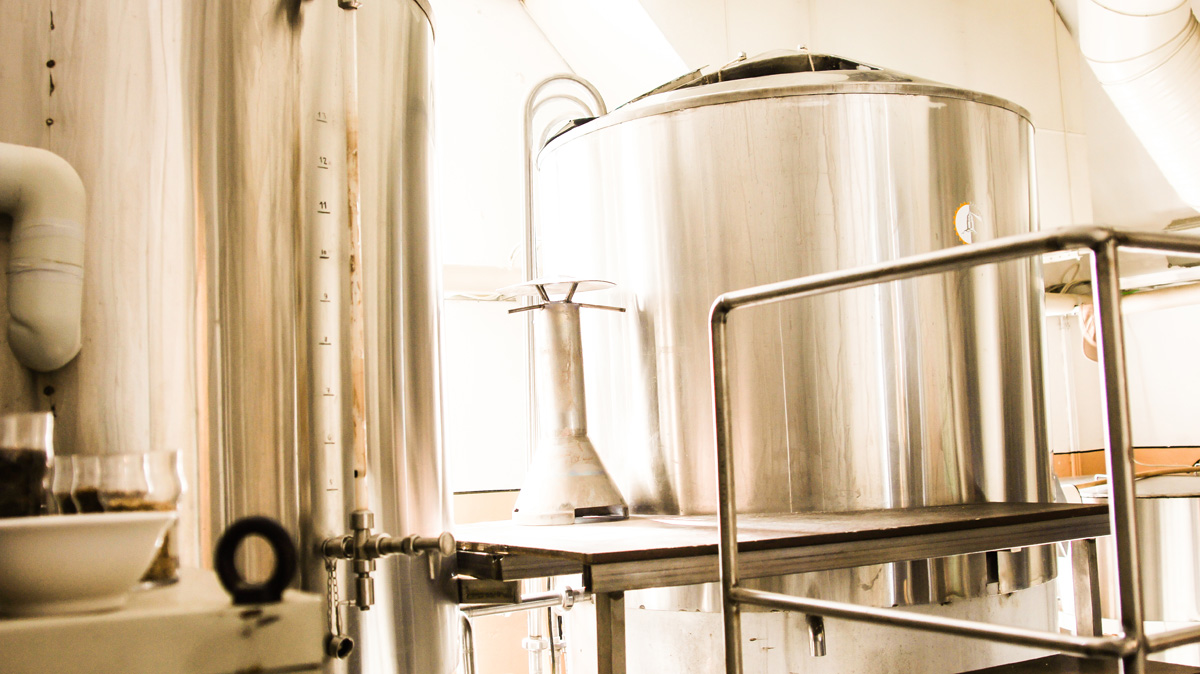 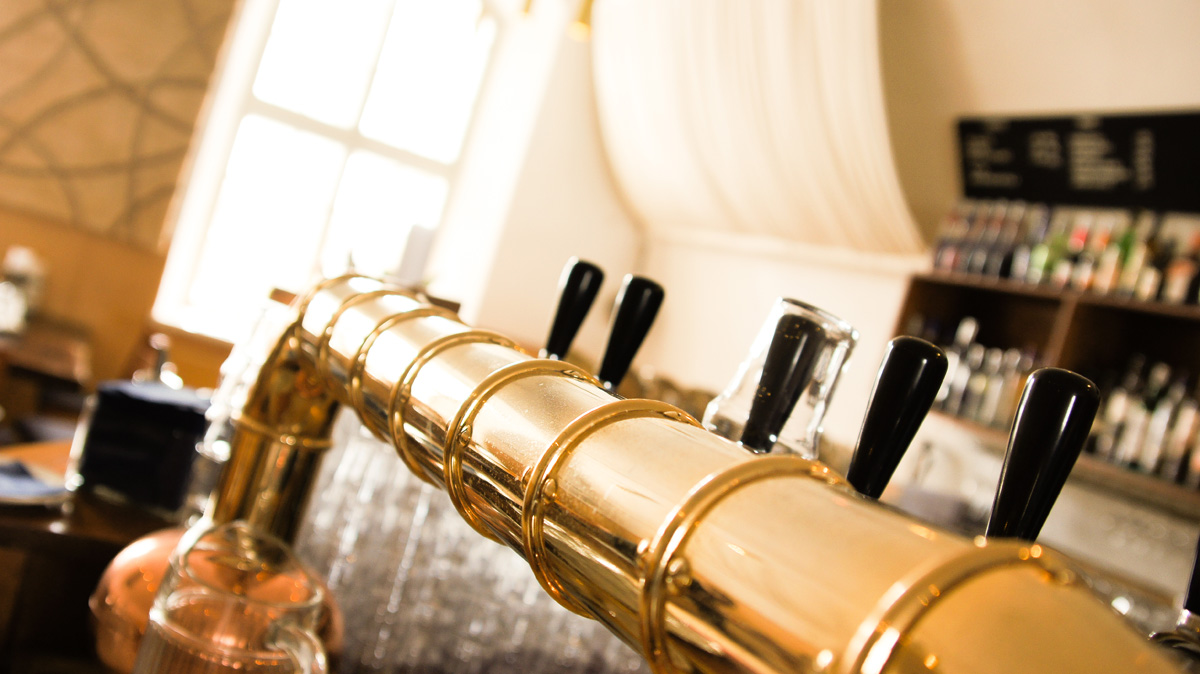 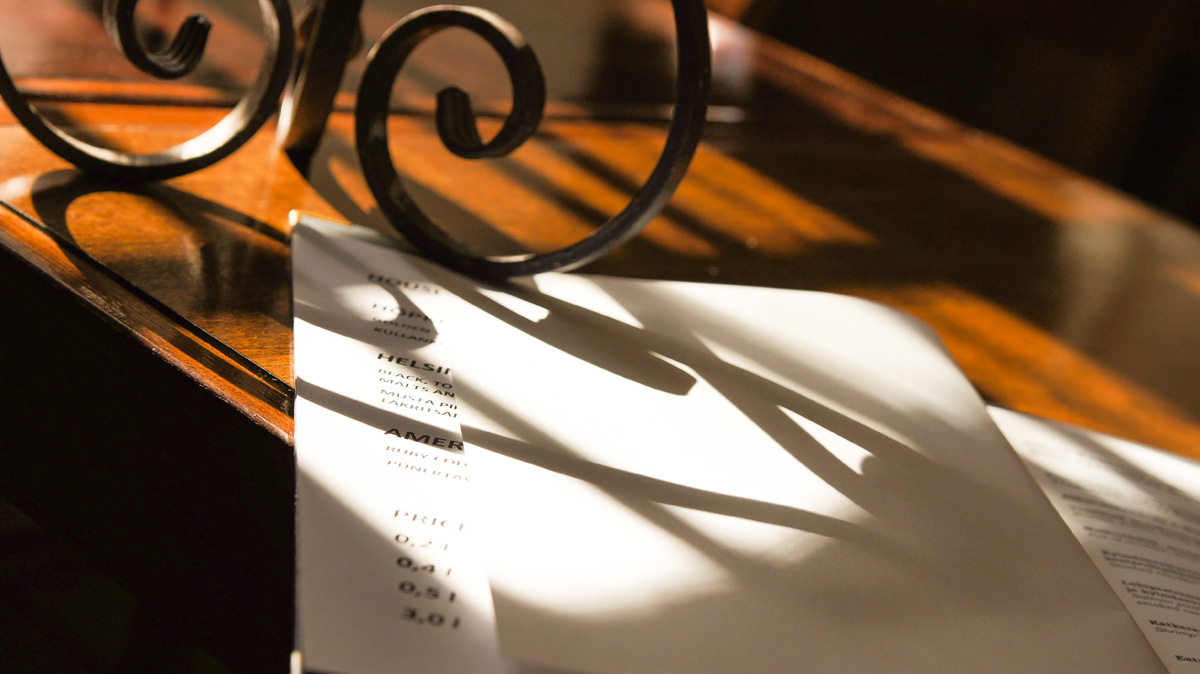 A unique restaurant and brewery at Suomenlinna Sea Fortress with handcrafted beers and delicious food.

Restaurant Suomenlinnan Panimo, Brewery of Suomenlinna, is located on the Island of Suomenlinna Fortress, just a 15 minute ferry trip from Helsinki’s Market Square. The Suomenlinna Sea Fortress is one of Finland’s most popular sights. In 1991, Suomenlinna was designated as a UNESCO World Heritage Site. The restaurant premises were originally jetty barracks, built during Suomenlinna’s Russian era for the Tsar’s army.

Converted to a restaurant some years ago, Restaurant Suomenlinnan Panimo’s menu has both Russian and Swedish influences, but above all it focusses on dishes created using the freshest of Finnish ingredients.

The restaurant is attached to the Suomenlinna Brewery, hence the name. Brewing culture has always been a part of the island, dating back to when it was originally built by Sweden. Today that tradition is kept alive with a wide range of handcrafted beers.