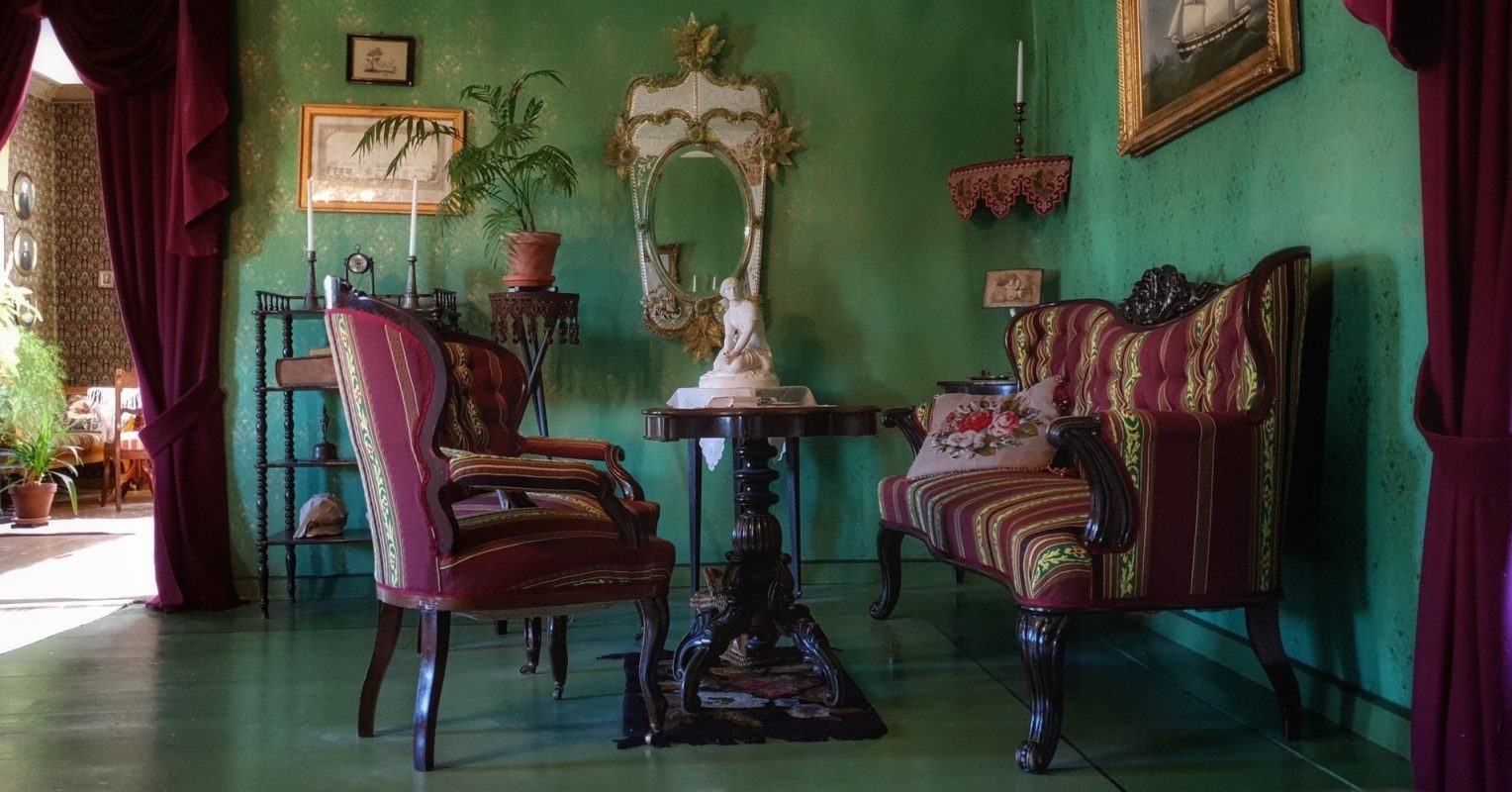 The Raahe Museum is the oldest museum of cultural history in Finland. It was founded in 1862 by doctor Carl Robert Ehrström, who was well known for his varied cultural interests. From the beginning of the 20th century the museum has been housed in the Old Customs House which also has served as a Seamen House (built 1848). This building has been preserved in almost original condition.

The main part of the museum´s collection consists of donations made in the 19th century: unusual items from nature and other objects from foreign countries as well as exotic souvenirs. Later the collection has been enlargened by items of cultural history and items relating to the history of Raahe town. The museum collection relates the story of Raahe as a Town of Shipping and Trade, that had its golden age in 1860’s and 1870’s.

There are many rarities in the collection; such as the wooden sculptures made by sculptor Mikael Balt for the first church of Raahe in the 17th century. The treasure of the Raahe Museum is “the Old Gentleman” , the oldest diving suit in the world. The suit is made of leather and it dates back to the 18th century.