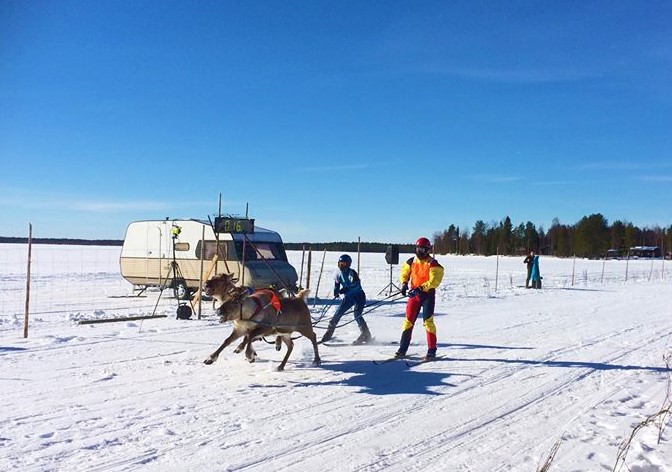 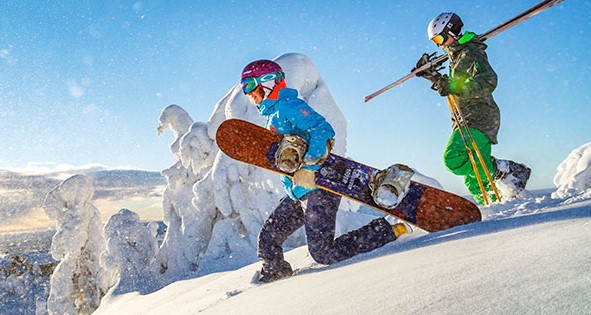 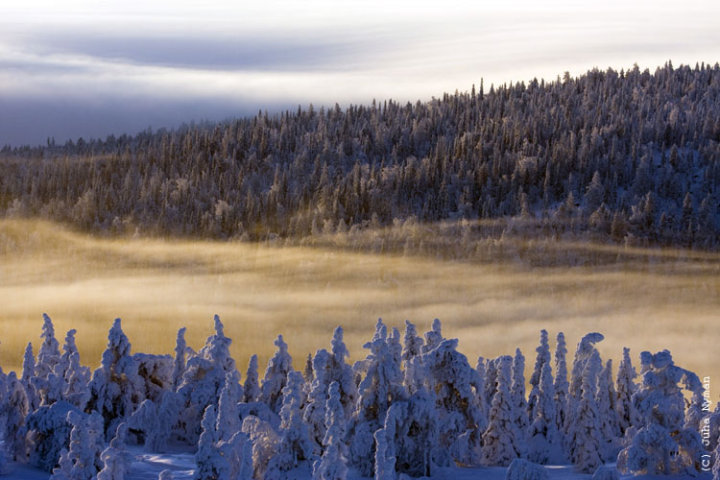 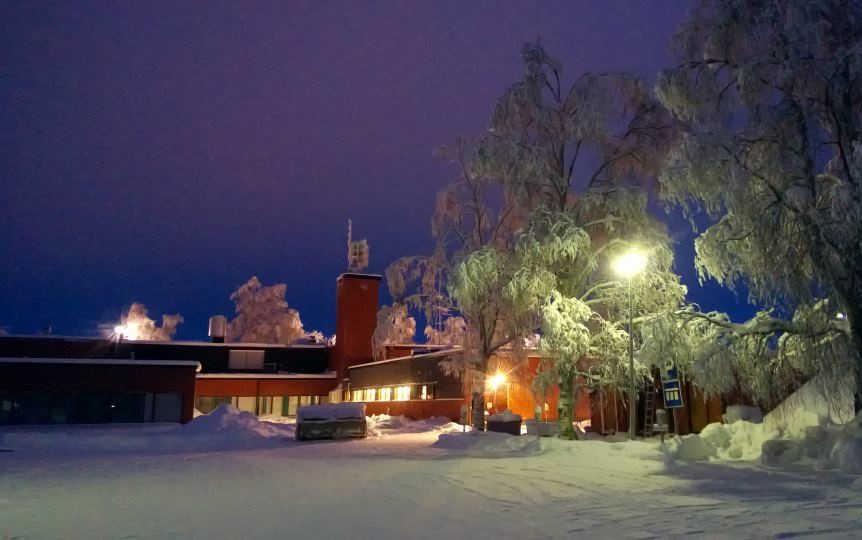 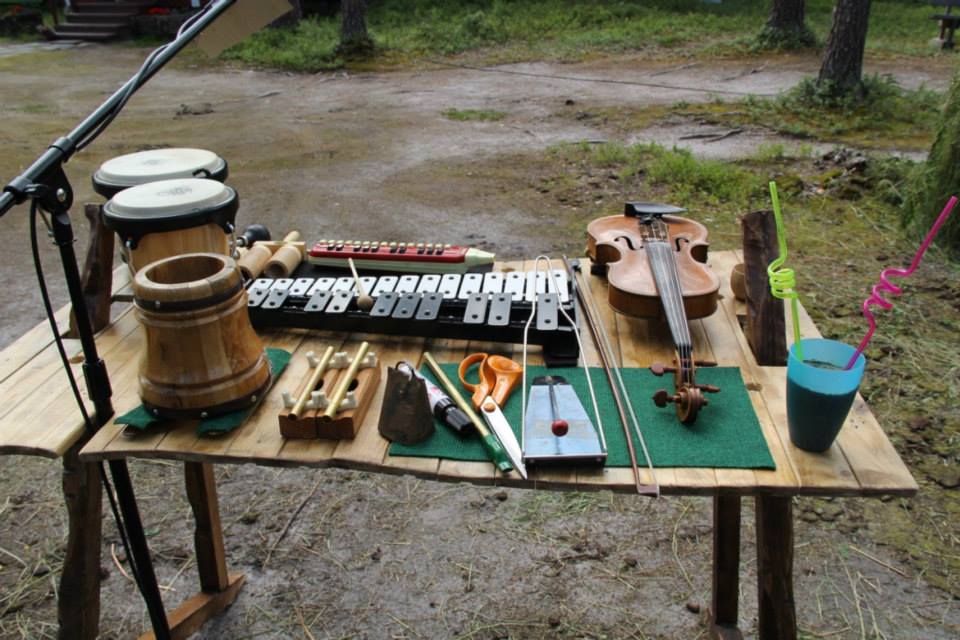 The nature in Pudasjärvi is very many-sided. The southern and the western parts are low-lying swamp area divided by islands of forest. The swamps are mostly very open and wet. Often they are fen swamps which are very difficult to travel across and they have a lot of small, deep ponds. The exuberant spruce swamps are spread out by the brooks.

The Pudasjärvi area is one of the most swampy areas in Finland. Half of the commune area is swamp area. Some of the swamps have been drained to get forest area and arable land, and nowadays to produce peat.