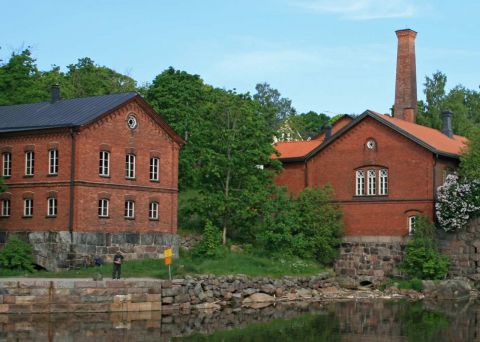 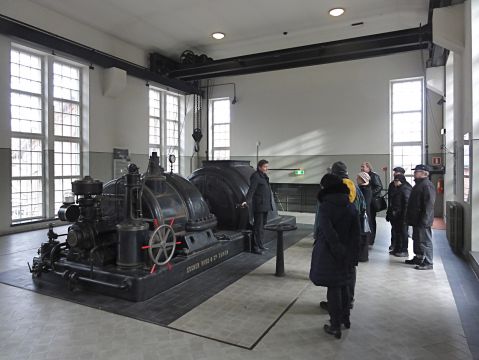 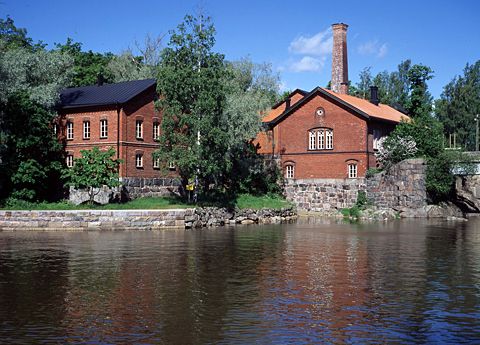 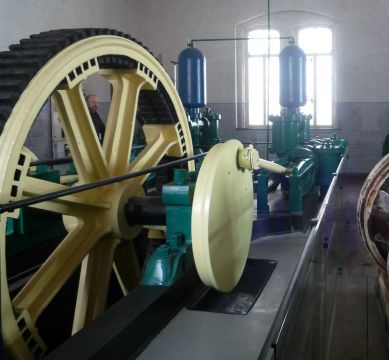 The Power Station Museum is in the Vanhakaupunki district, where Helsinki was originally founded in 1550. The town’s first industrial buildings were by the rapids at the mouth of the River Vantaa. The power of the rapids drove millstones from the 1550s until the early 1900s. The Power Station Museum shows how the mill developed from a mill driven by hydropower to an industrial rolling mill.

Today, the Vanhakaupunki bay area has been restored for recreational use. The Power Station Museum upholds the industrial heritage of the area by producing environment-friendly electricity for consumers. Helsinki Energy has restored the old turbine and generator in the pumping plant, which were originally brought into use in 1911.