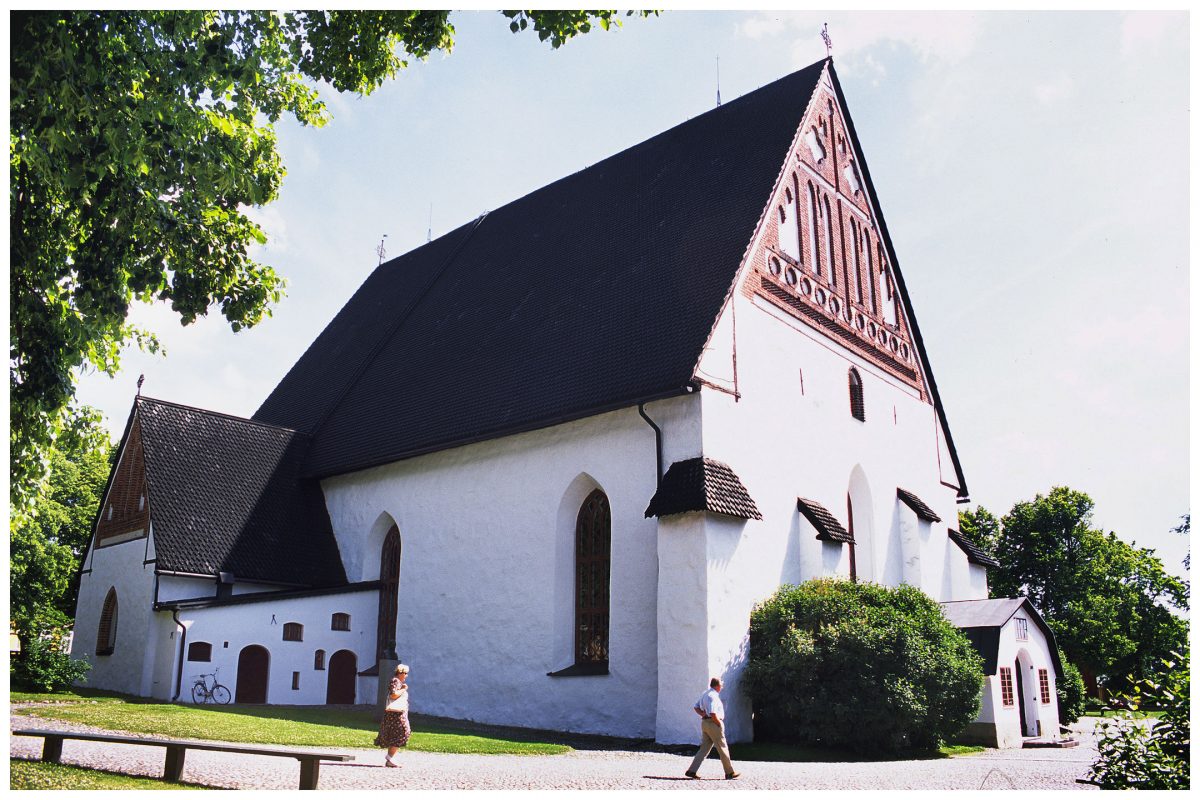 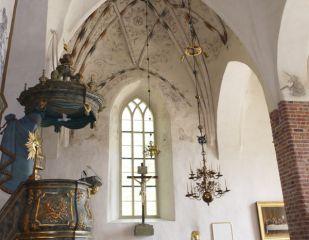 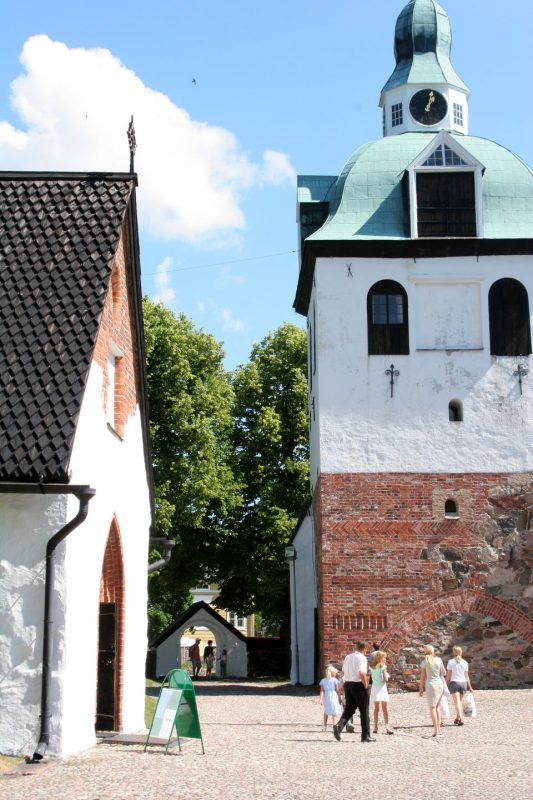 The church has been destroyed by fire numerous times; in 1508 by Danish and in 1571, 1590, and 1708 by Russian forces. On May 29, 2006, the outer roof collapsed after arson, however with the inner ceiling undamaged and the cathedral interiors intact. An eighteen year old male was found guilty and convicted to three years and two months imprisonment on August 31, 2006. The Court of Appeals later increased the sentence to six years and six months on May 15, 2007. A further appeal is pending. The Cathedral was reopened on 2 July 2008. The Diet of Porvoo

The Cathedral was the site of opening of first Diet of Finland March 28, 1809 where Finland was declared an autonomous Grand Duchy, with the Emperor of Russia as the Grand Duke of Finland.