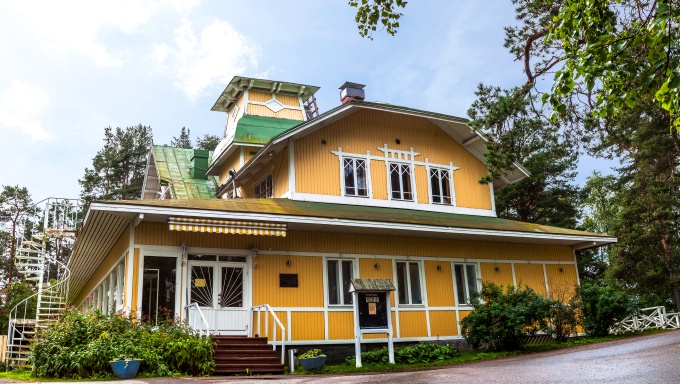 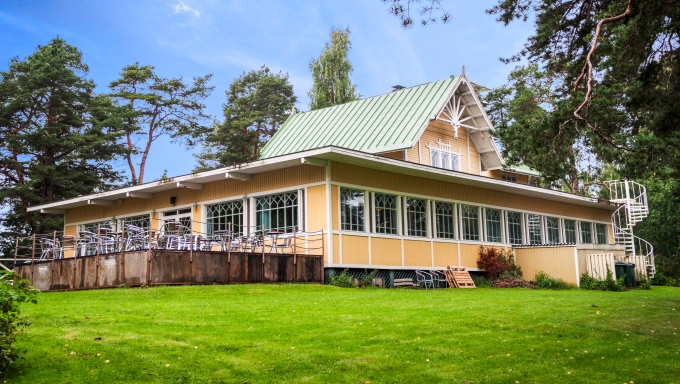 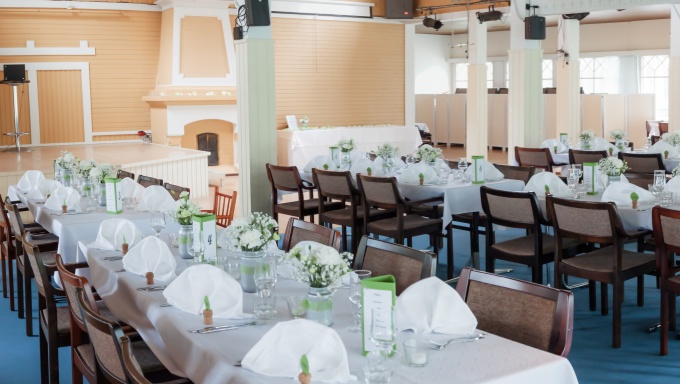 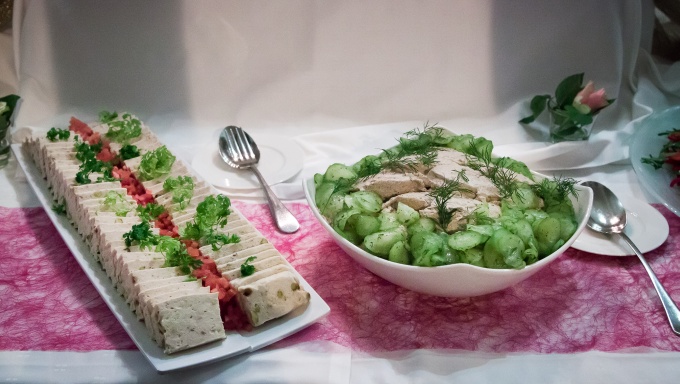 Restaurant activities in Väinölänniemi (Cape of Väinölä) reach back some 140 years. In 1862 M. Dahlström, restaurant proprietor from Kuopio, established on Peräniemi (Rear Cape), to the former gravedigger’s official residence, a summer restaurant called Väinölä. The cape had been called Pappilanniemi until those days, because of a parsonage that had been located on the site of the present Korukulma. Except for Peräniemi, the cape had been farmland up to the middle of the 1800’s and narrow roads circled its shores. There was an old smoke cottage on Peräniemi, which was moved elsewhere already before the arrival of the restaurant. The foundations of the cottage can be still seen here in the vicinity of the Kasino. The restaurant project on Peräniemi started from the needs of the health resort, which was located near the present outdoor swimming pool. Some of the resort guests and town dwellers needed even stronger waters in addition to the mineral waters to refresh themselves. A villa/ theatre building with a year-round restaurant was built in the vicinity of the resort about twenty years later.

Peräniemi summer restaurant deteriorated and in 1897 the city administrative court ordered it to be taken down, as it was unshaped and decadent. The town started to plan a new restaurant building together with the tourism association. Design was ordered from architect Eskil Hinderssen and the building reached its rooftop height in 1902. The building has gone through several restorations throughout the years to reach its current state. The most notable change has been constructing walls around the porch that circled the building.

During the early years of the present Kasino there was even a small zoo with elks, foxes, swans and ringneck doves (Streptopelia risoria) on the cape. The resort building in Väinölänniemi was pulled down when the operation of the resort had ended, 1928. Theatre building was used as a gymnasium for the last few years before it burned down on 1966. Peräniemi Kasino continues the summer restaurant tradition dating from the times of the health resort.